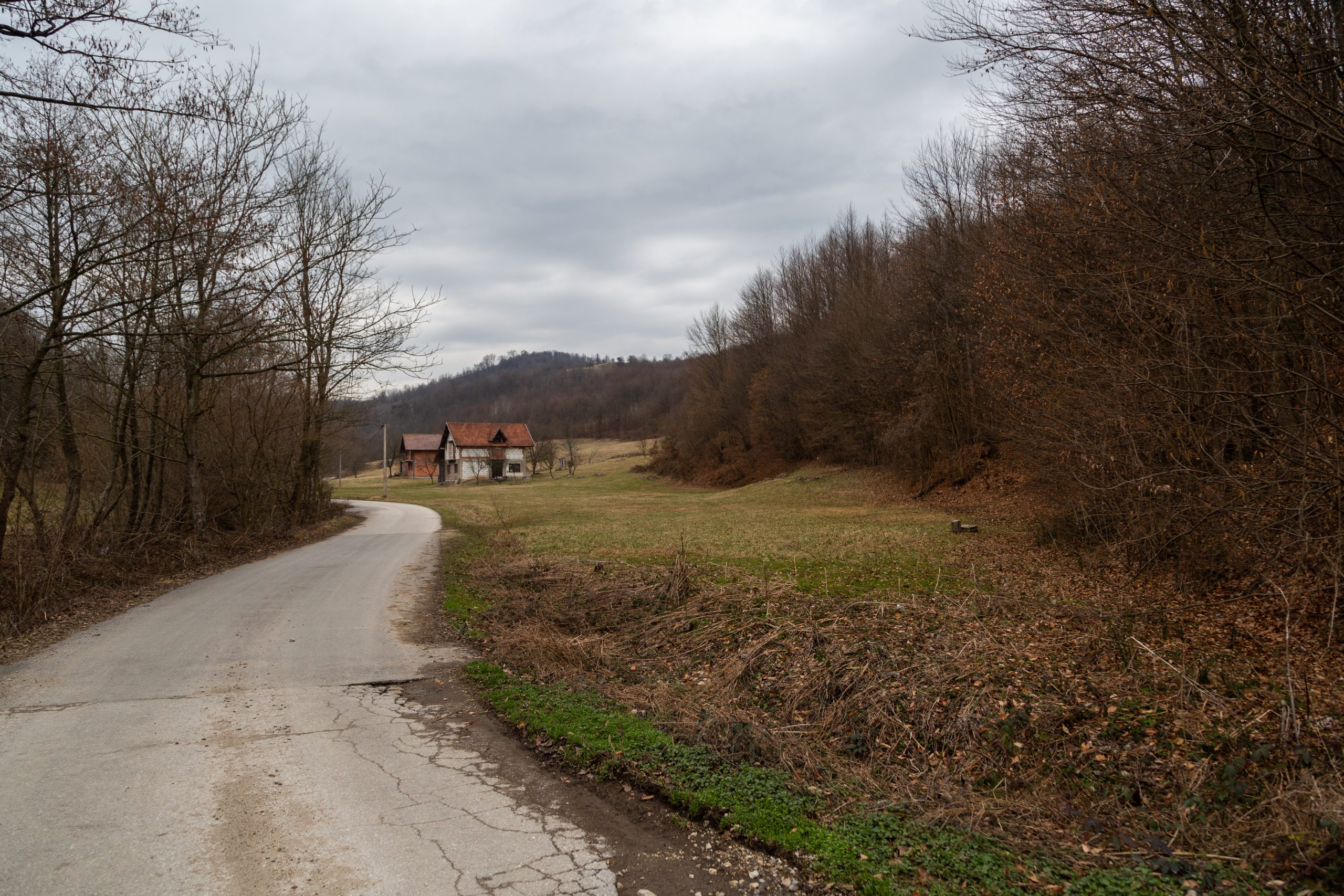 DNA analysis showed connections between this secondary gravesite and a primary gravesite at Petkovci Dam. A forensics report by the International Criminal Tribunal for the Former Yugoslavia, ICTY on Srebrenica exhumations said that this means that the remains of one individual were found in at least two different graves. The investigation also showed DNA connections between the site and two more gravesites in the same area. This indicates that remains that were dug up and removed from the primary mass grave at Petkovci Dam were transported to Liplje, 20 kilometres away.

The gravesite is located on a meadow, next to the village road. It remains unmarked.

On July 14, 1995, Bosnian Serb Army and police personnel transported approximately 1,000 Bosniak men from Srebrenica from detention sites in and around Bratunac to a school at Petkovci, ten kilometres from Zvornik. On July 14, 1995 and in the early morning hours of July 15, Bosnian Serb troops and police assaulted and shot men who were detained at the school.

Around July 14, 1995 and in the early morning hours of July 15, personnel from the Bosnian Serb Army’s Zvornik Brigade, including drivers and trucks from the Sixth Infantry Battalion, transported the surviving Bosniak men from the school at Petkovci to an area below the Petkovci Dam. They were then summarily executed by Bosnian Serb Army soldiers and police with automatic weapons. In the morning of July 15, personnel from the Zvornik Brigade’s Engineering Company, working with other individuals and units, used excavators and other heavy equipment to bury the victims while the executions continued. 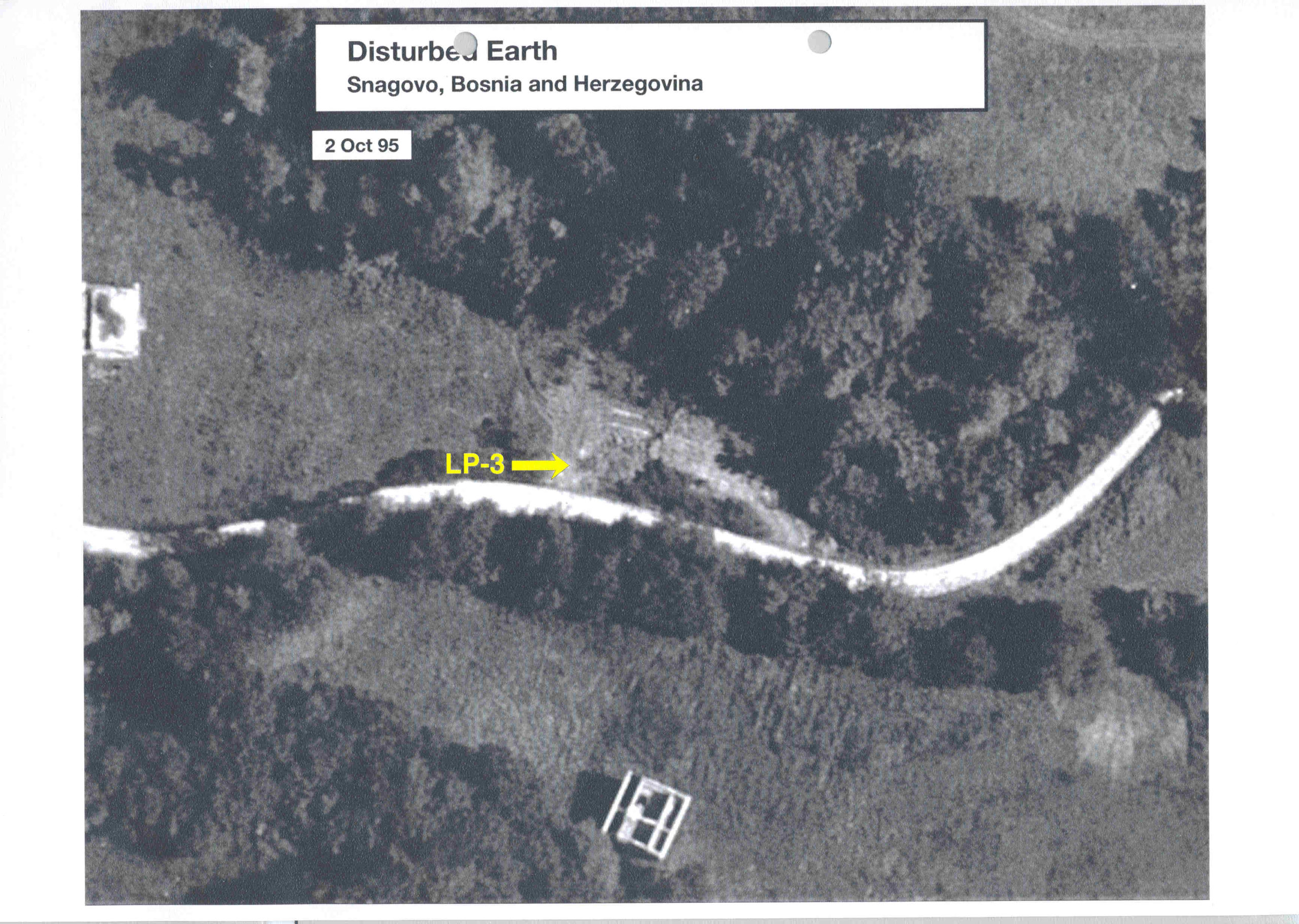 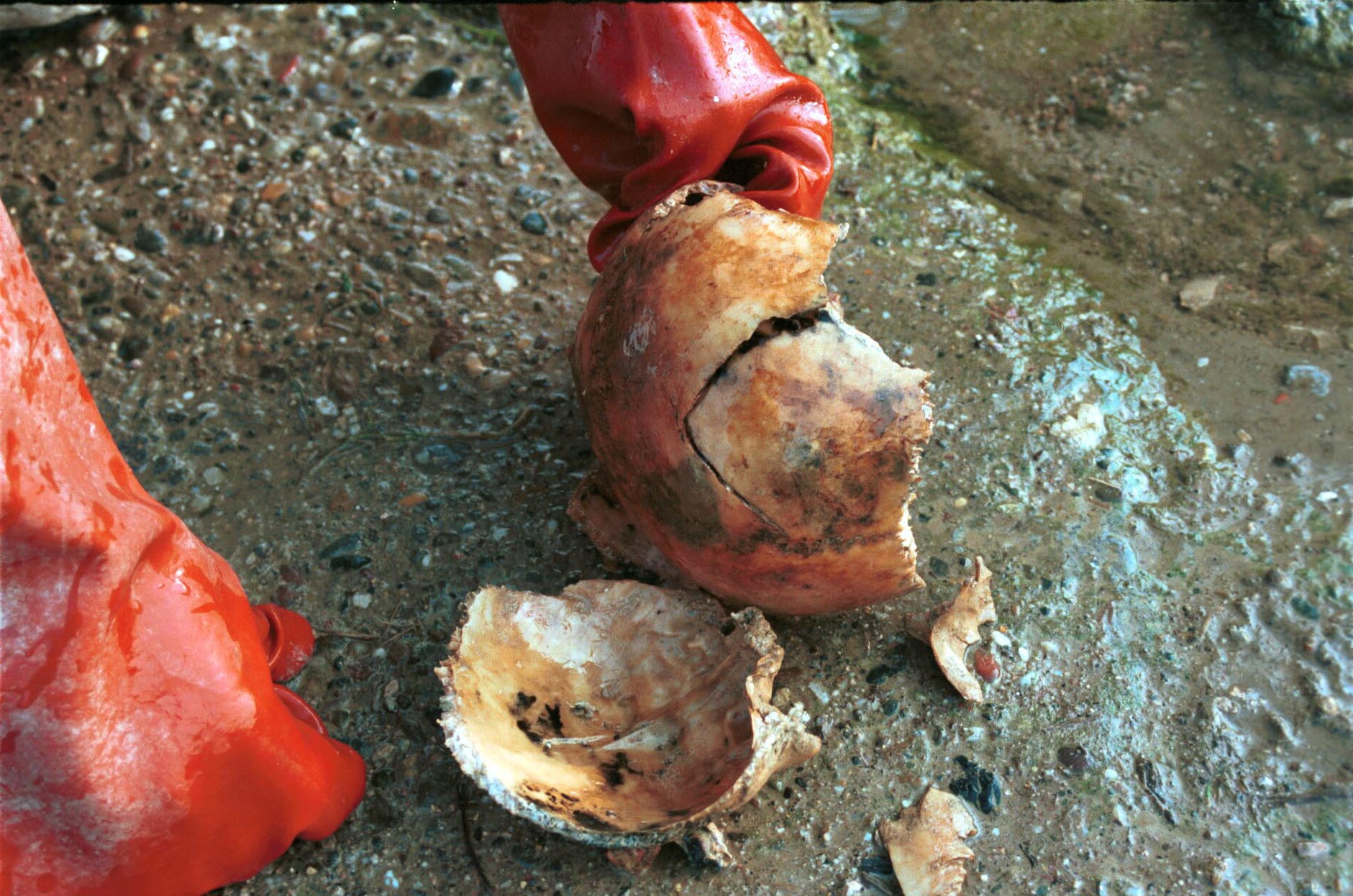 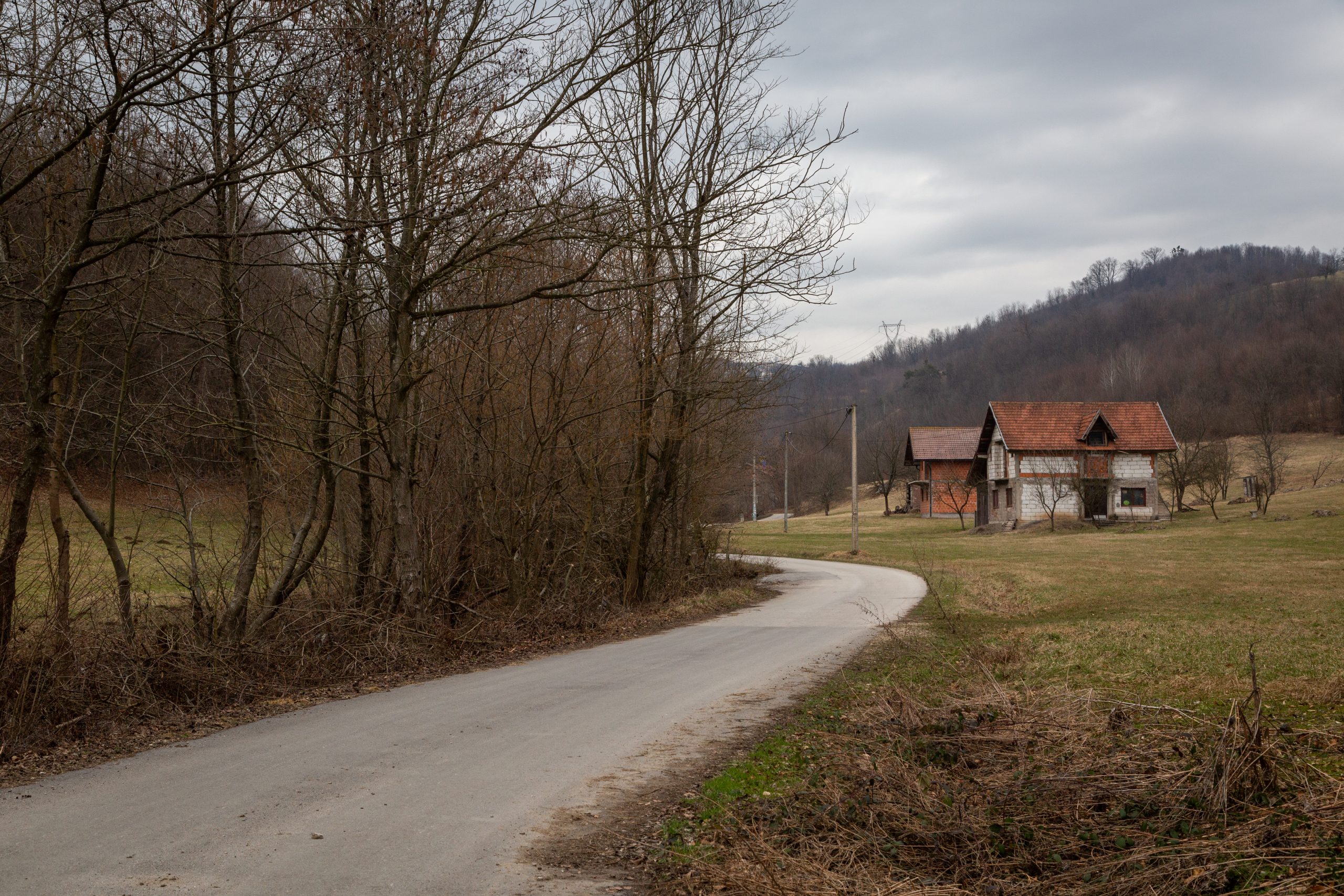 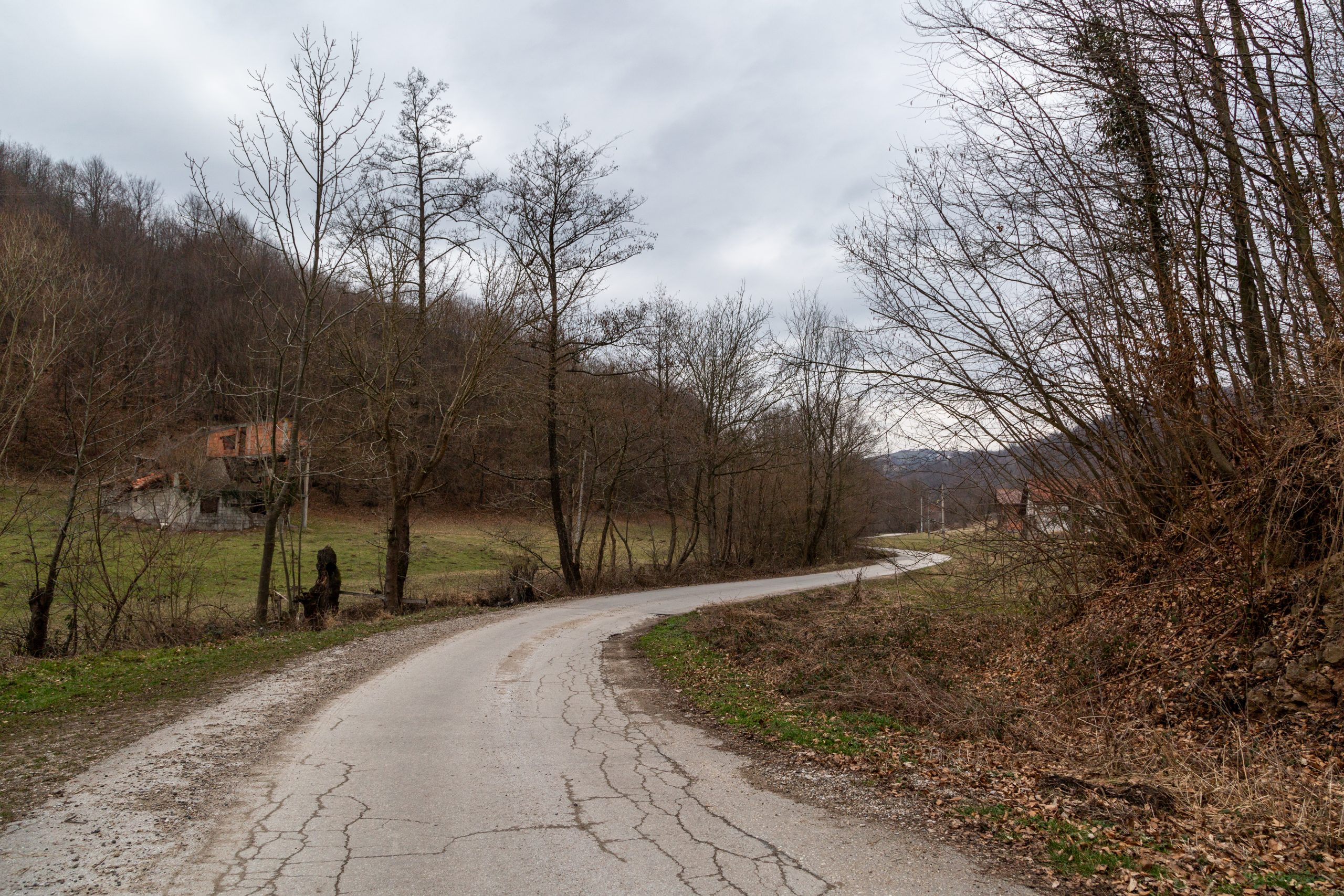 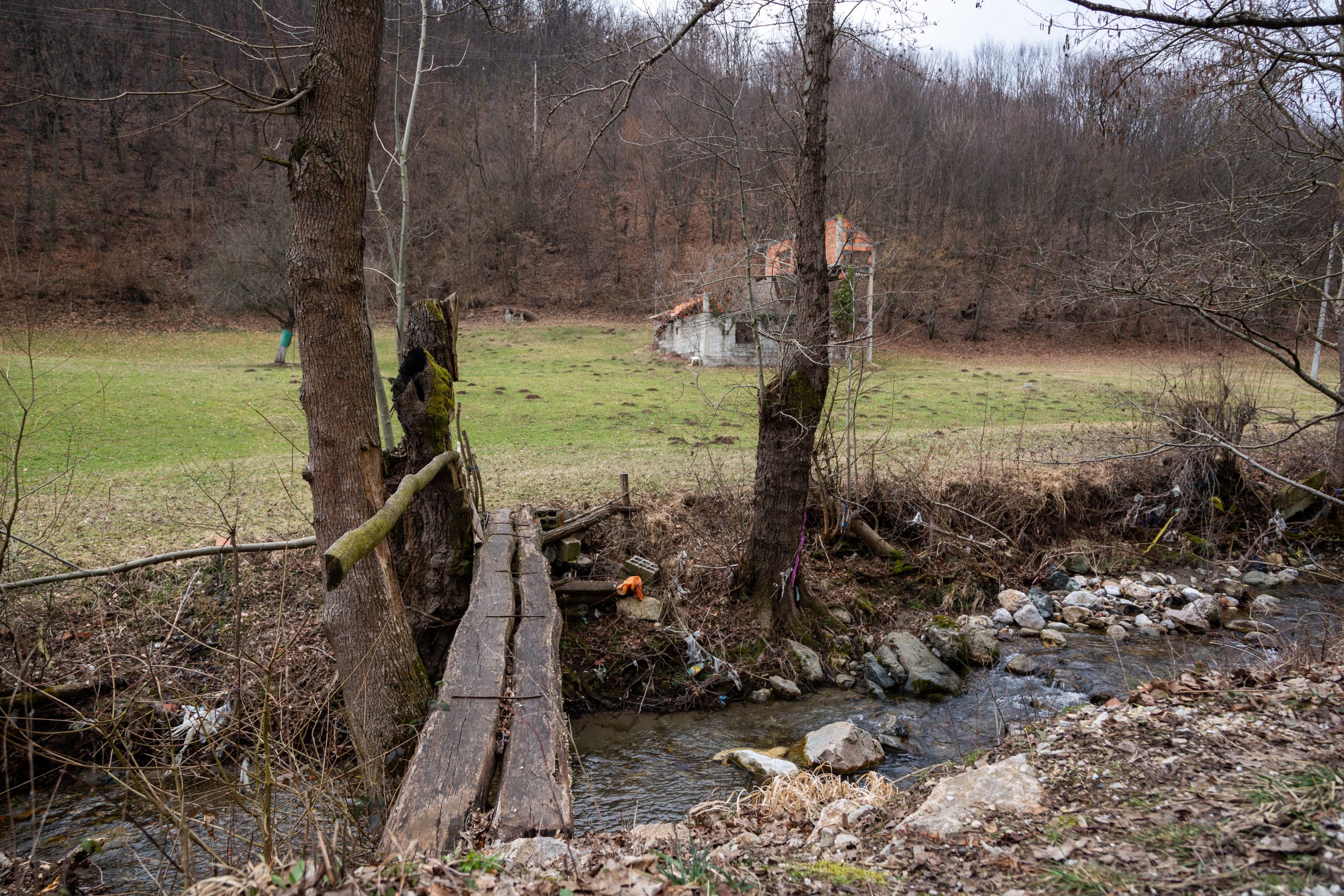 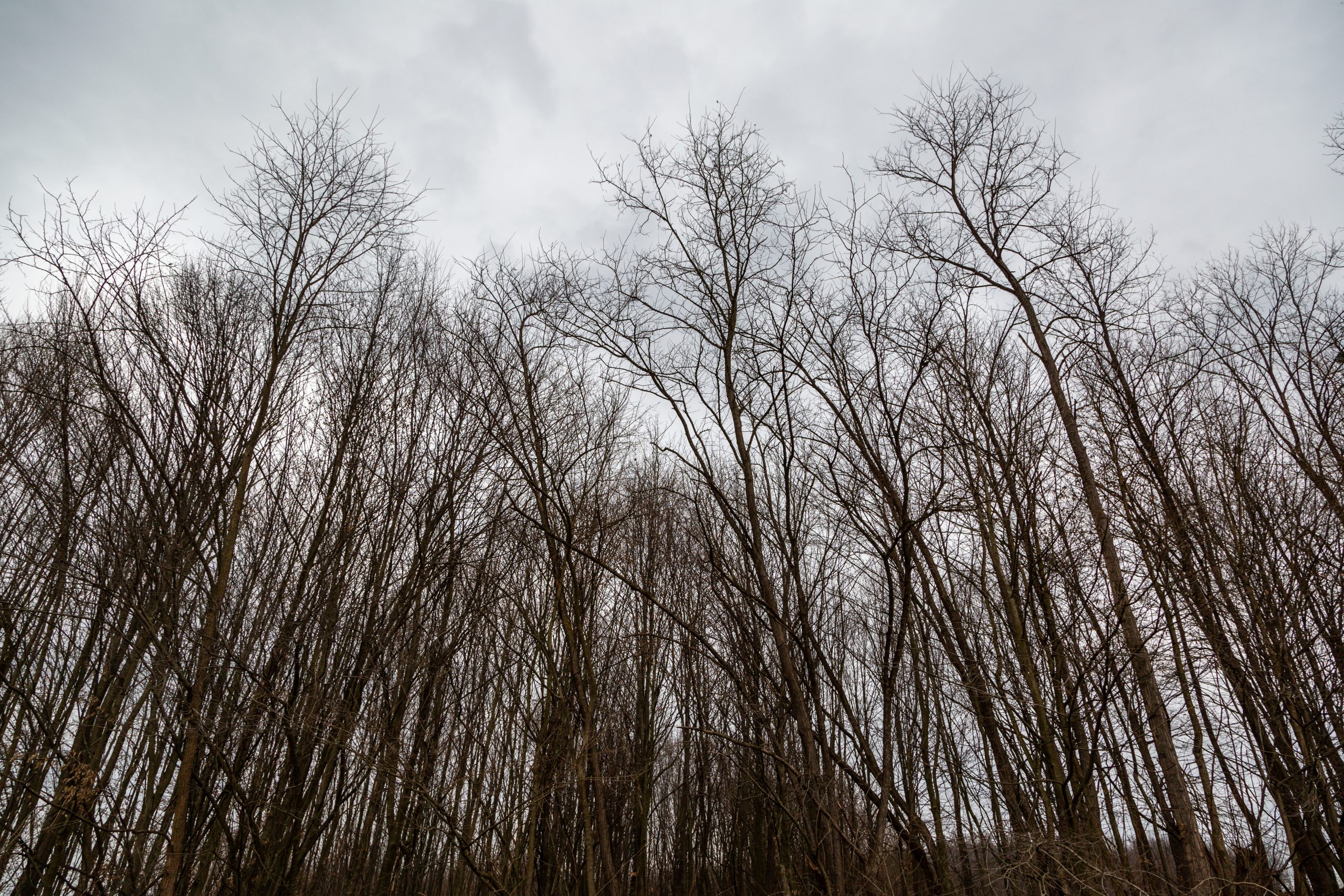 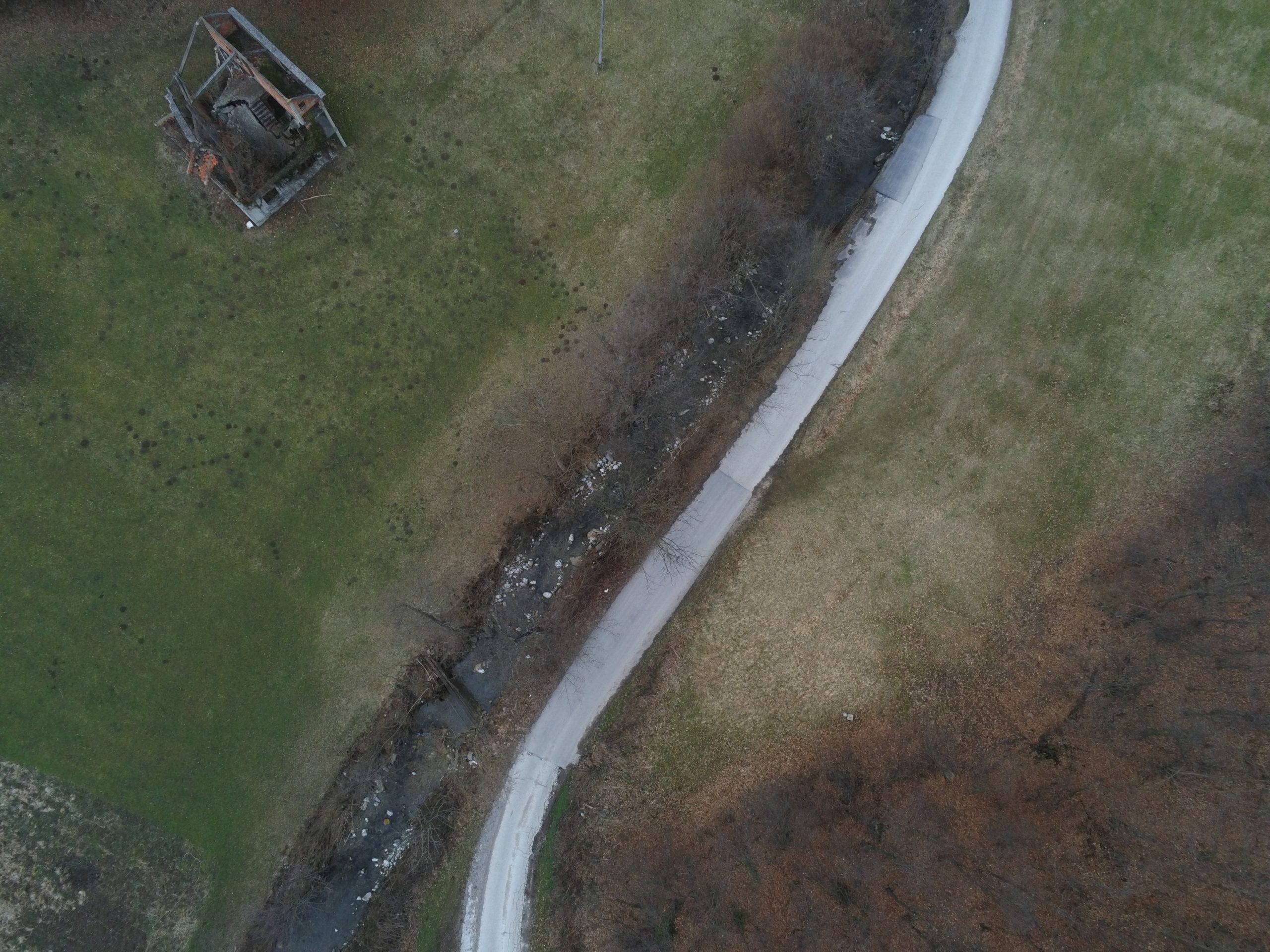 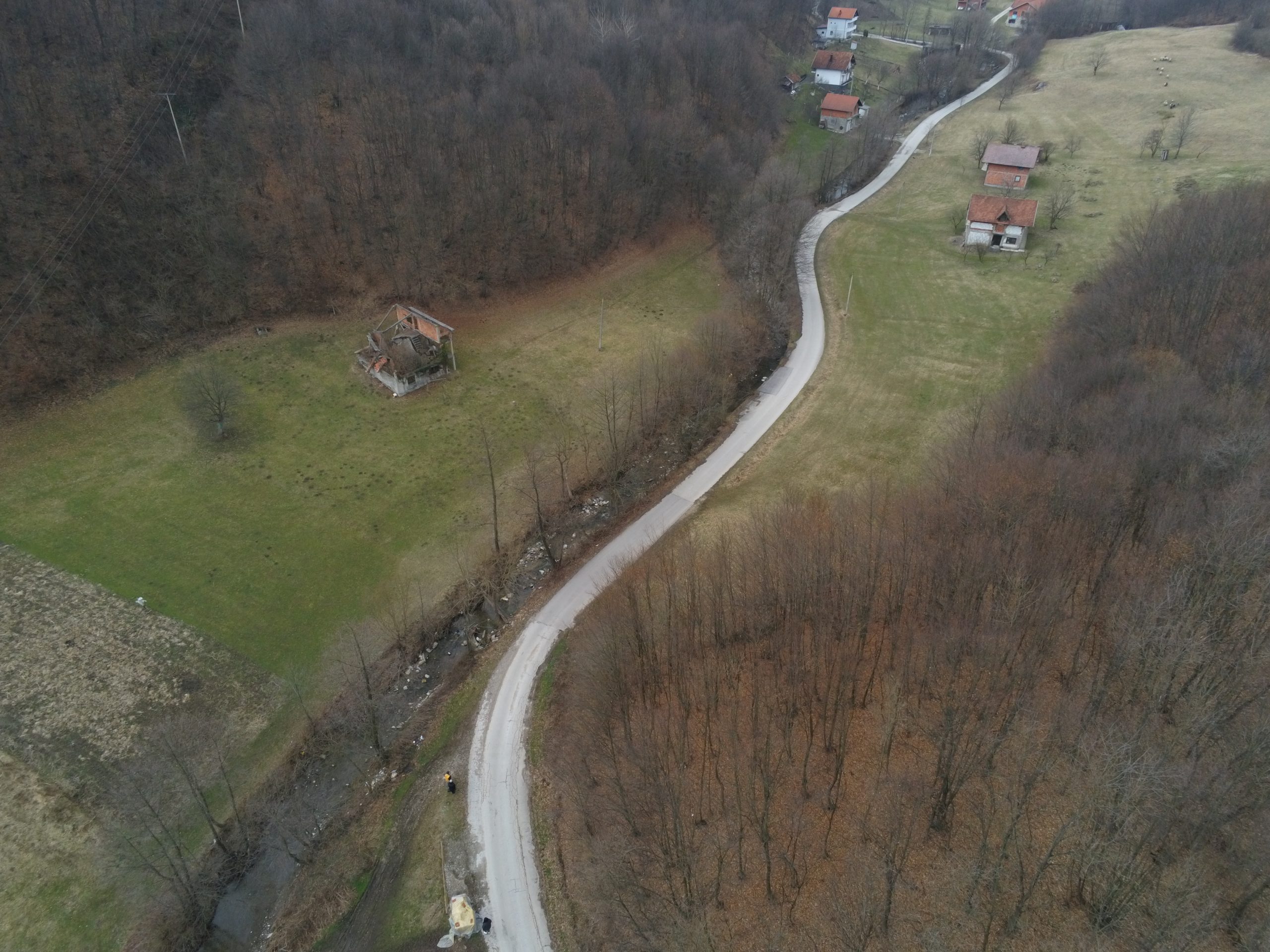