Hodzici Road 6 (also known as Snagovo 1) is one of the seven secondary mass graves of Srebrenica genocide victims located in the village of Hodzici, some 17 kilometres north-west of the city of Zvornik. The remains of a total of 70 individuals have been exhumed there.

DNA analysis carried out by the ICMP showed connections between this secondary gravesite and the Lazete 2 primary gravesite (also known as Orahovac 2). According to the ICTY’s forensic report on Srebrenica exhumations, this means that the remains of one individual were found in at least two different graves. The investigation showed that 12 DNA connection cases were between Lazete 2 and Hodzici Road 6. This indicates that human remains were dug up at the Lazete 2 primary mass grave and transferred to Hodzici Road, some 10 kilometres away.

Forensic analysis of soil/pollen samples, evidence and aerial images of creation/disturbance dates, further revealed that bodies from the primary mass graves Lazete 1 and Lazete 2 were dug up and reburied at secondary graves in Hodzici.

In related verdicts, the ICTY found Radislav Krstic, the Deputy Commander and Chief of Staff of the Bosnian Serb Army’s Drina Corps, guilty of genocide against Bosniaks from Srebrenica – its first verdict establishing that the Srebrenica masacres constituted genocide. Krstic was sentenced to 46 years in prison, although the sentence was subsequently shortened to 35 years.

According to the Federal Institute for Missing Persons in Bosnia and Herzegovina, the remains of 818 Bosniaks from Srebrenica were discovered at seven secondary gravesites on Hodzici Road. 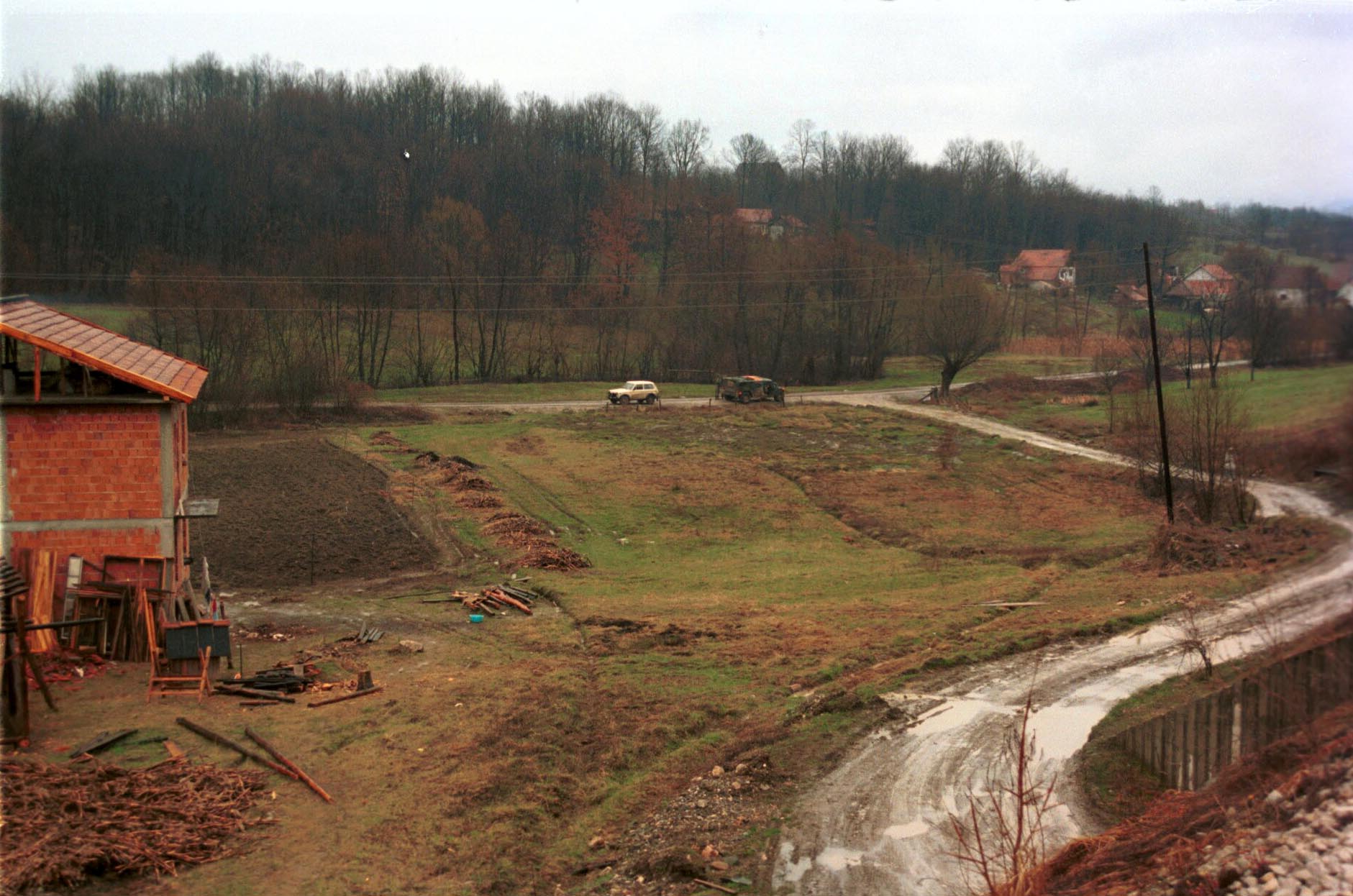 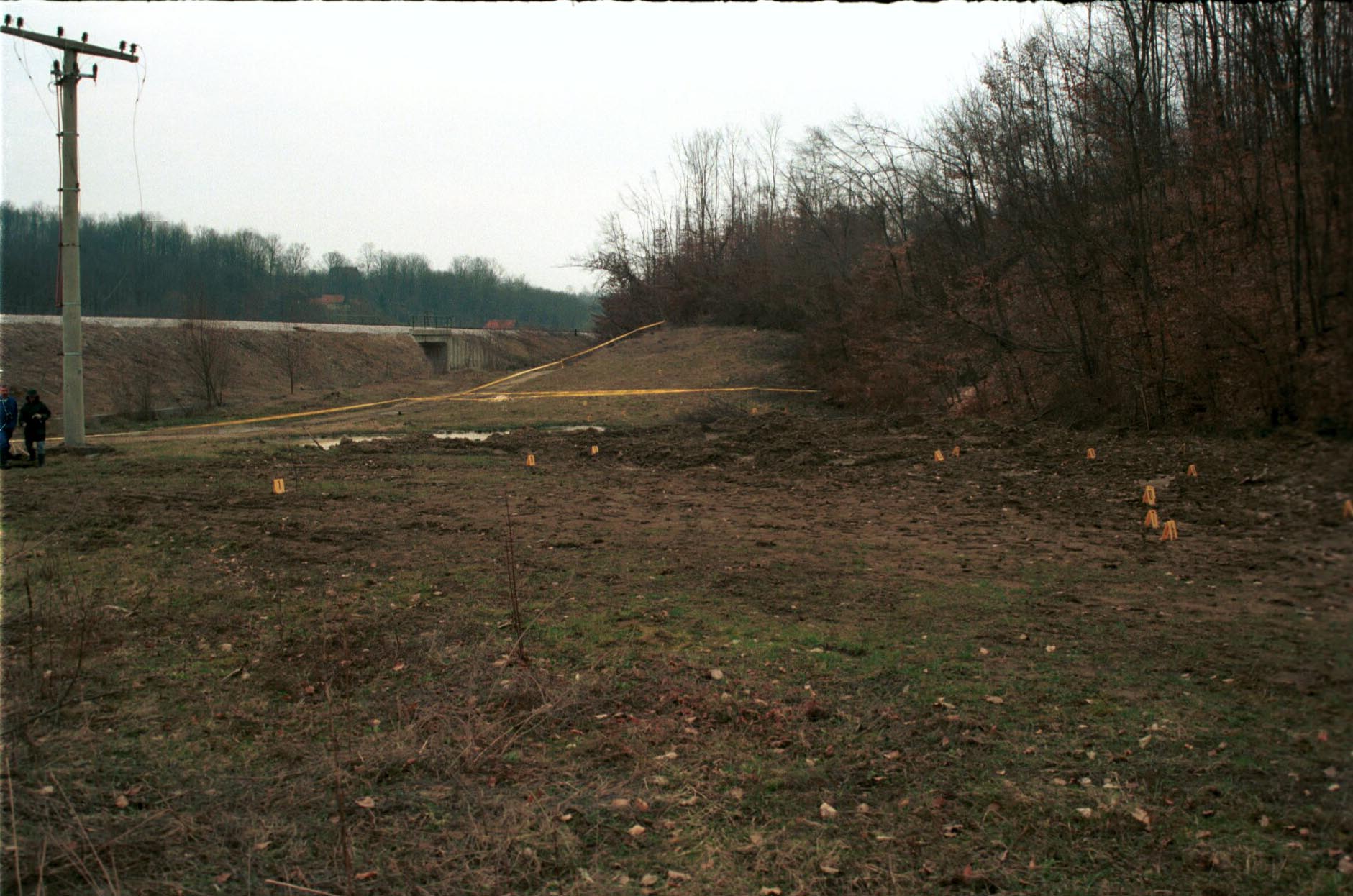 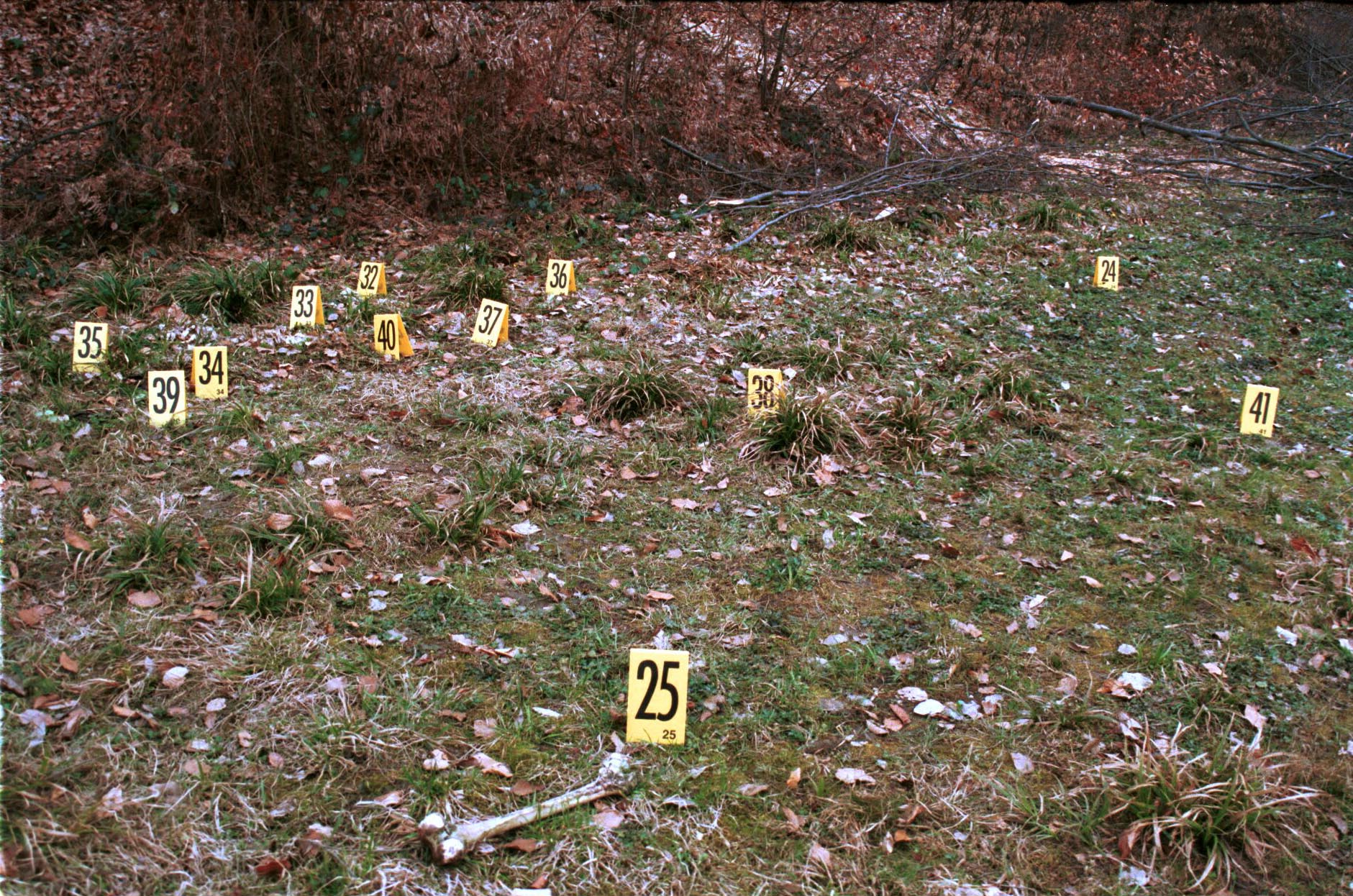 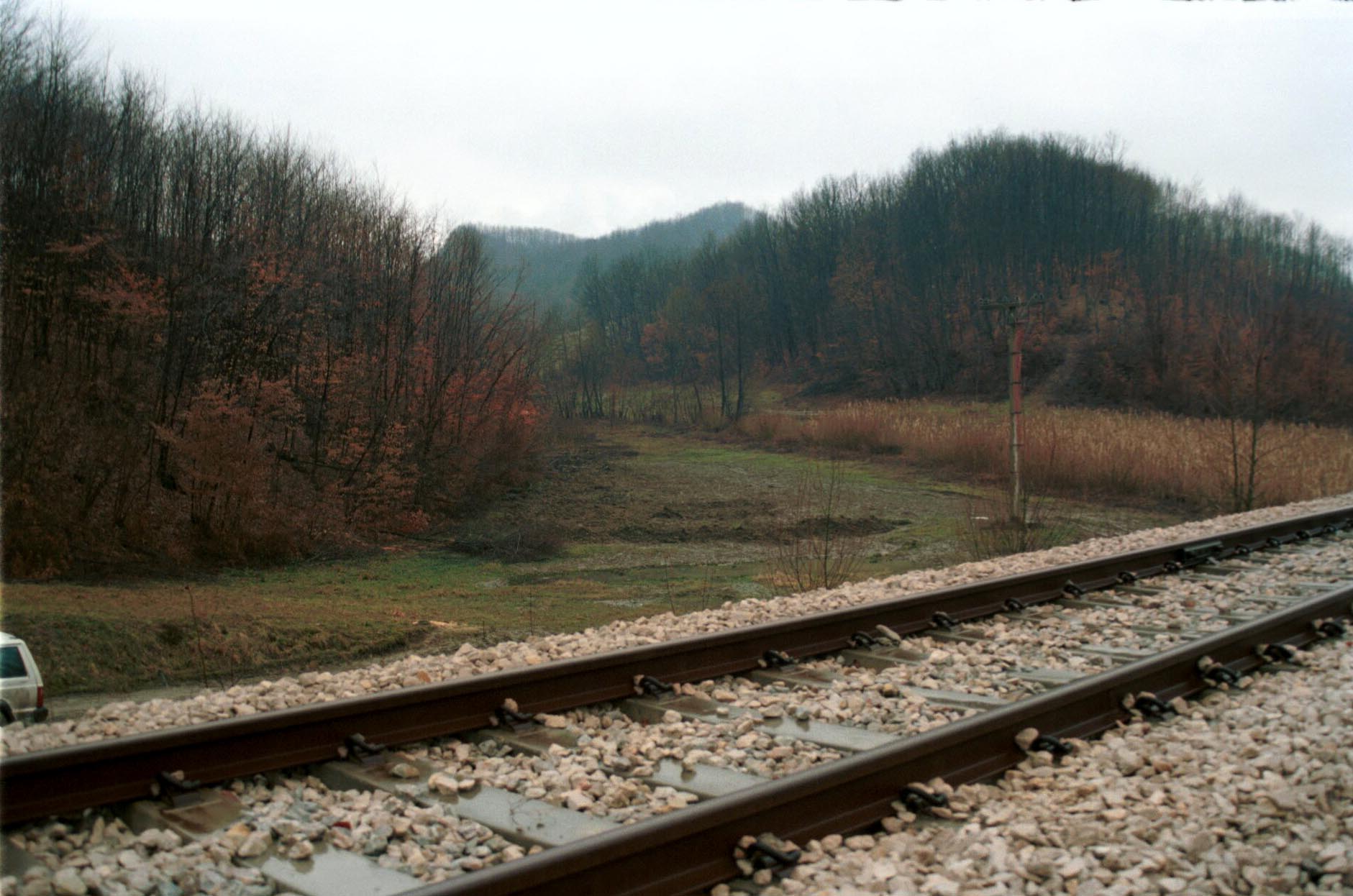 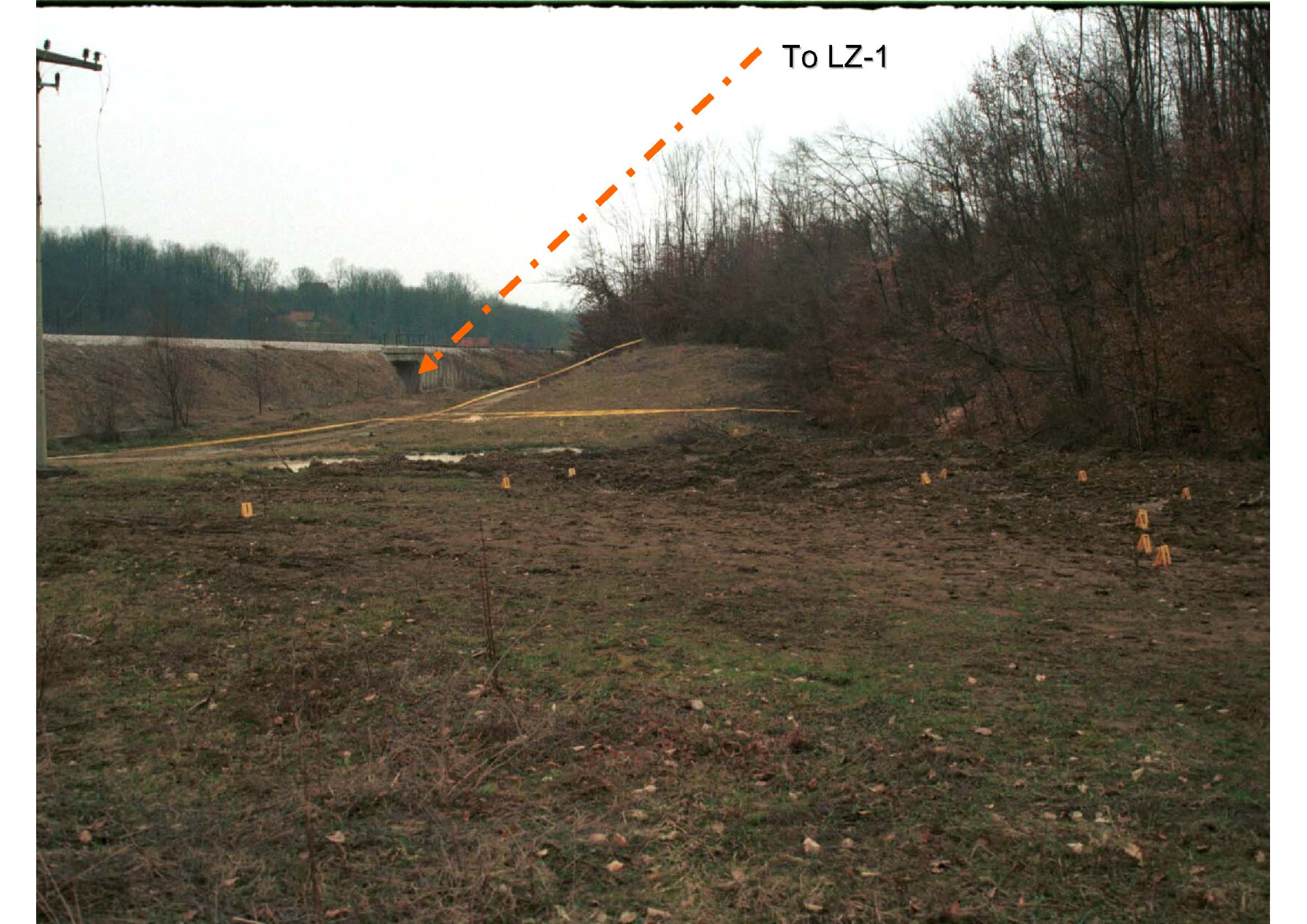 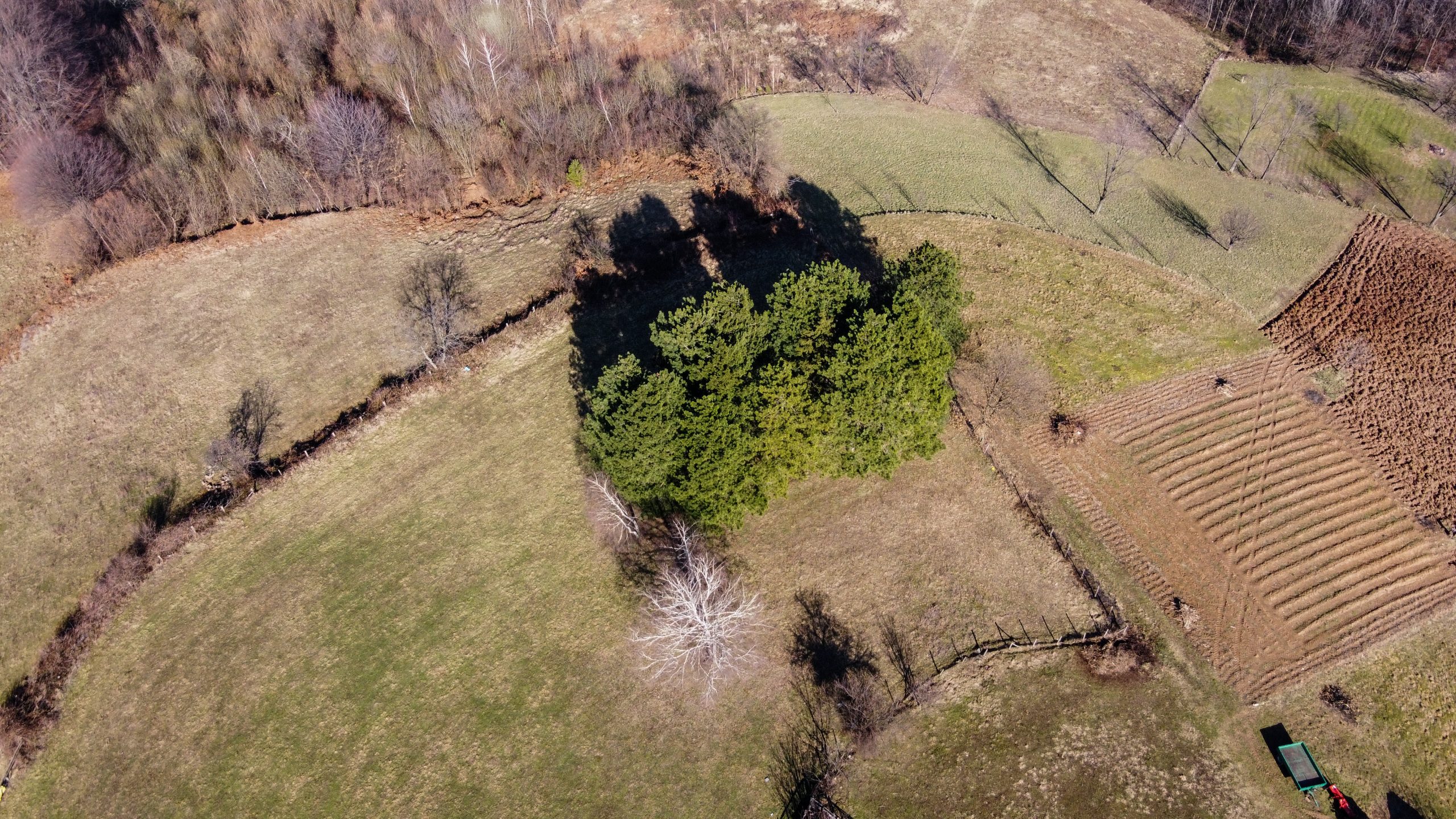 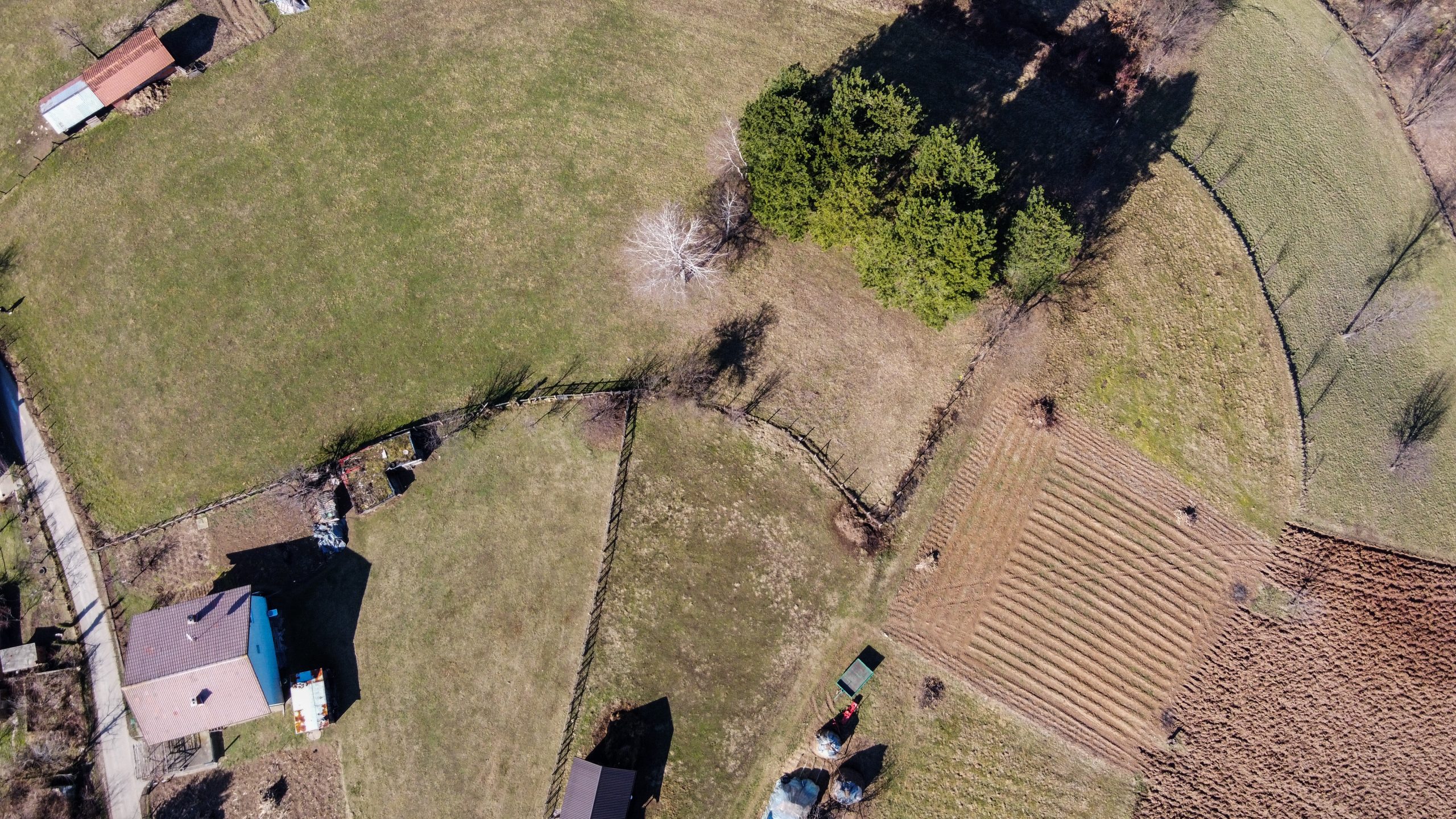 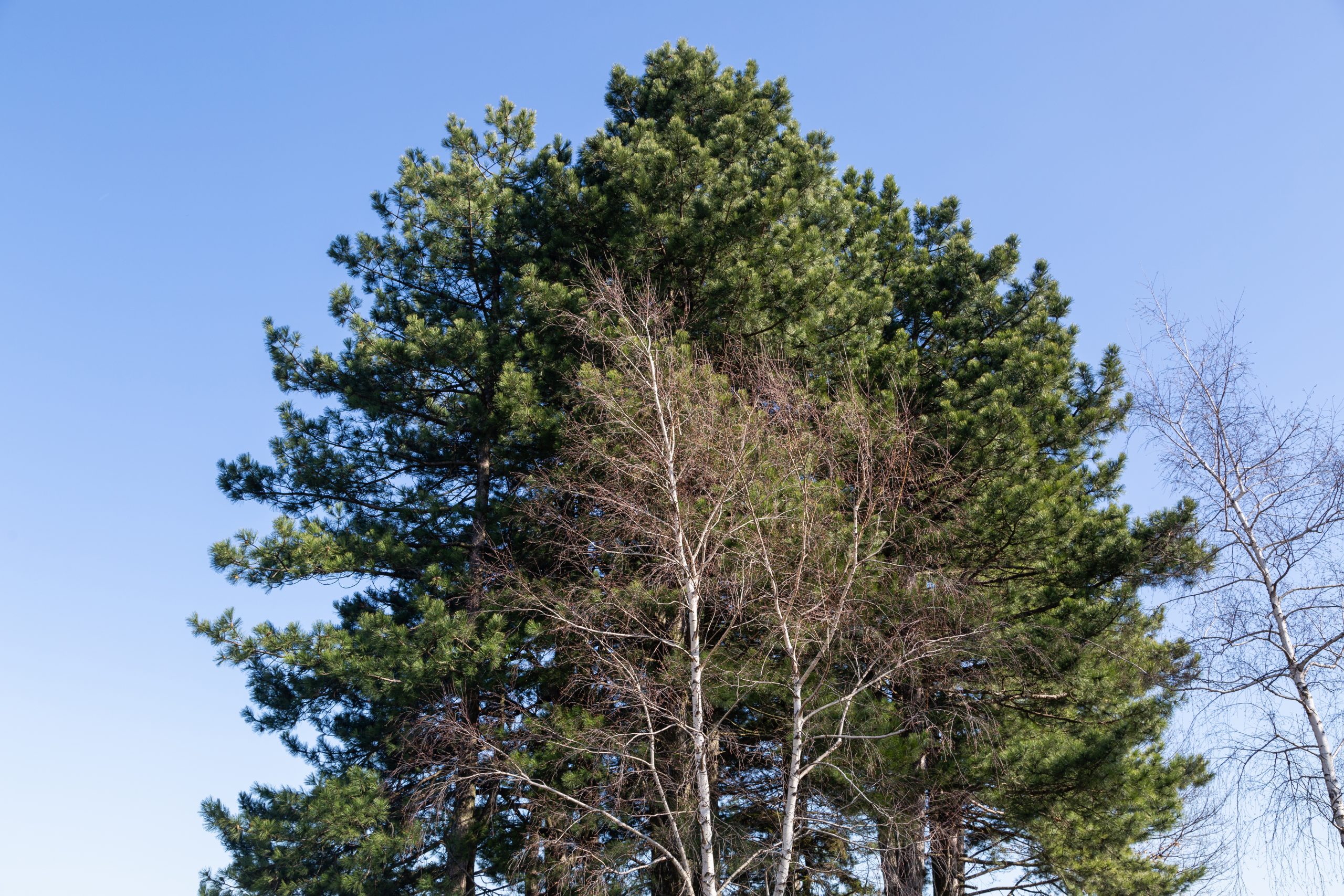 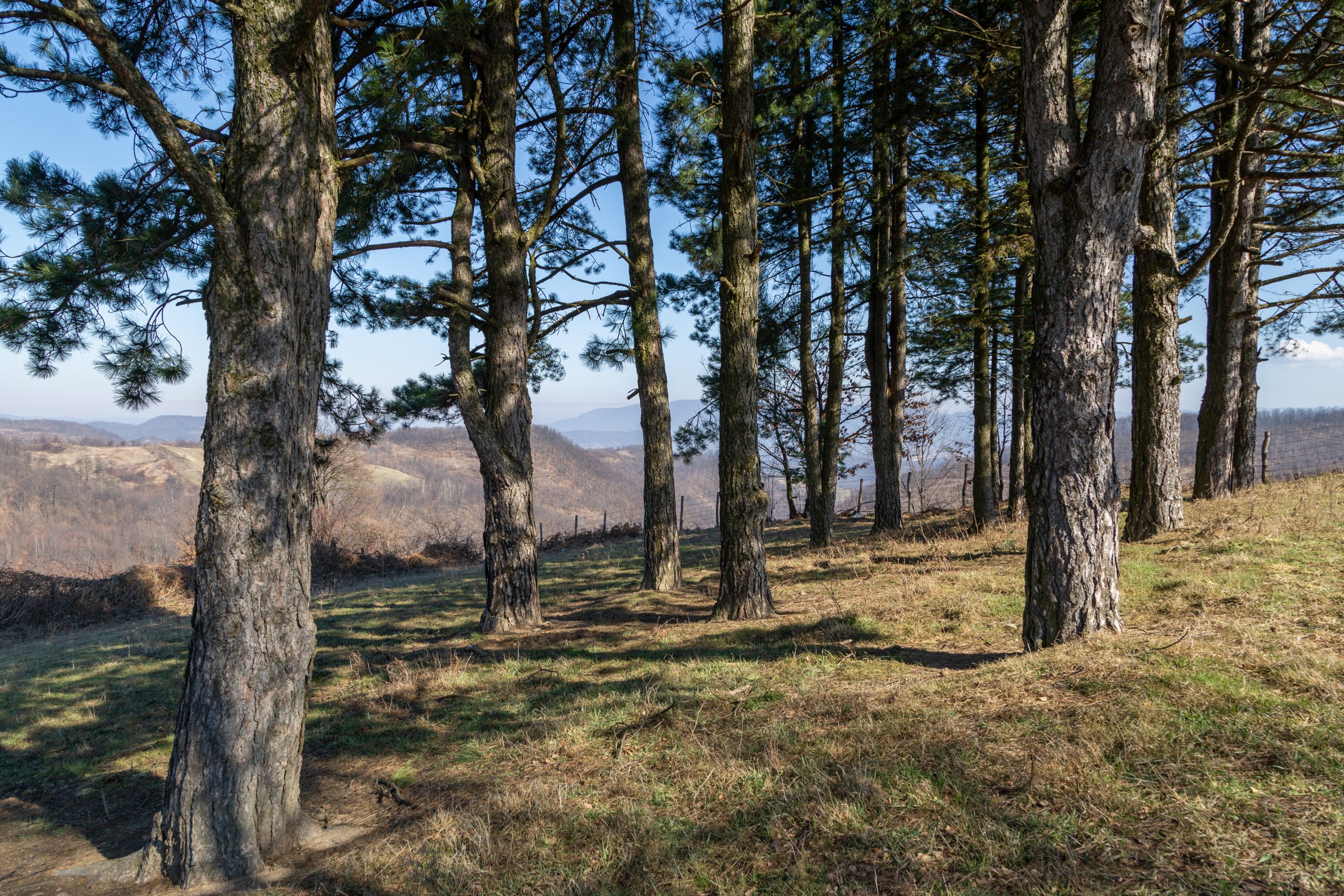 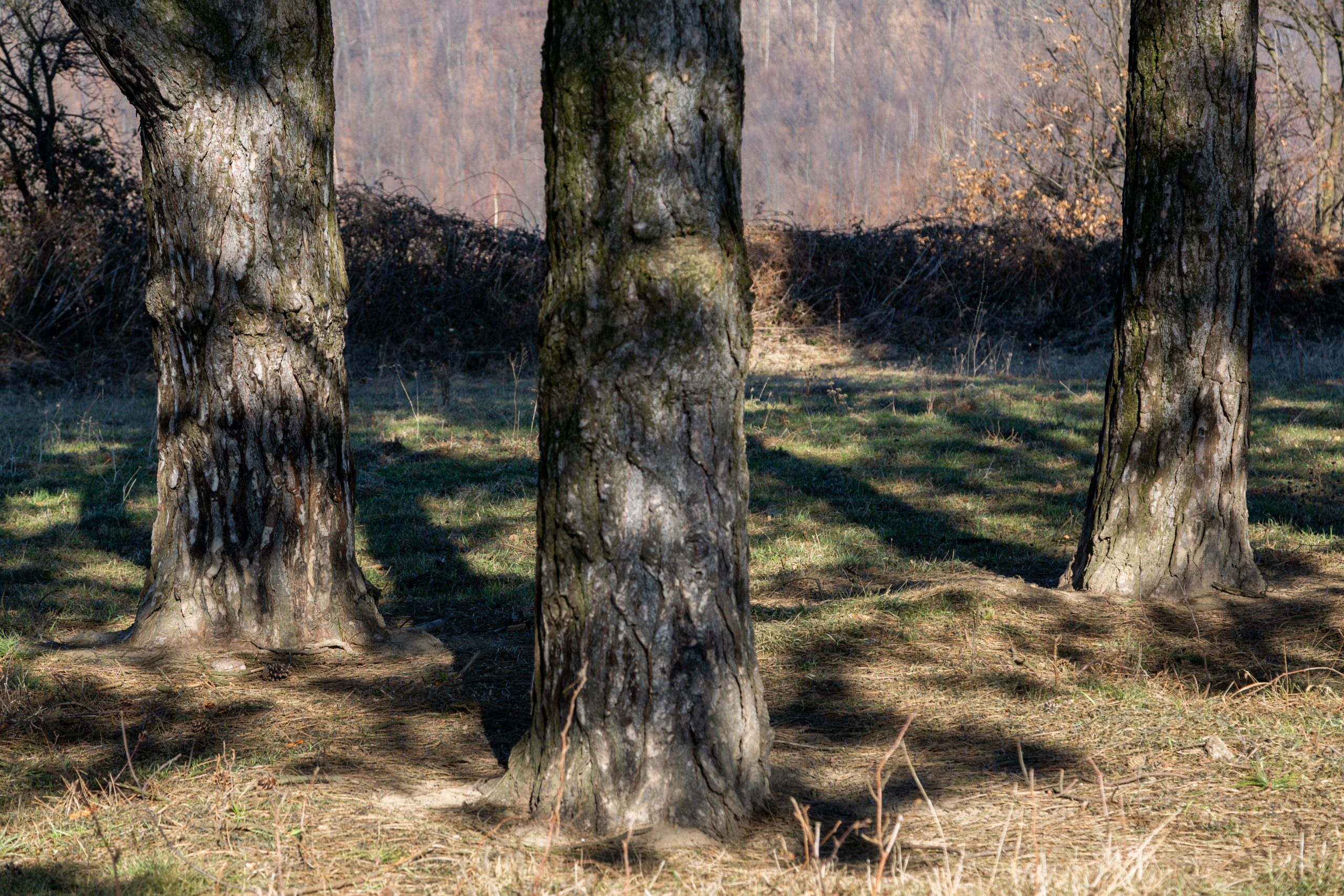 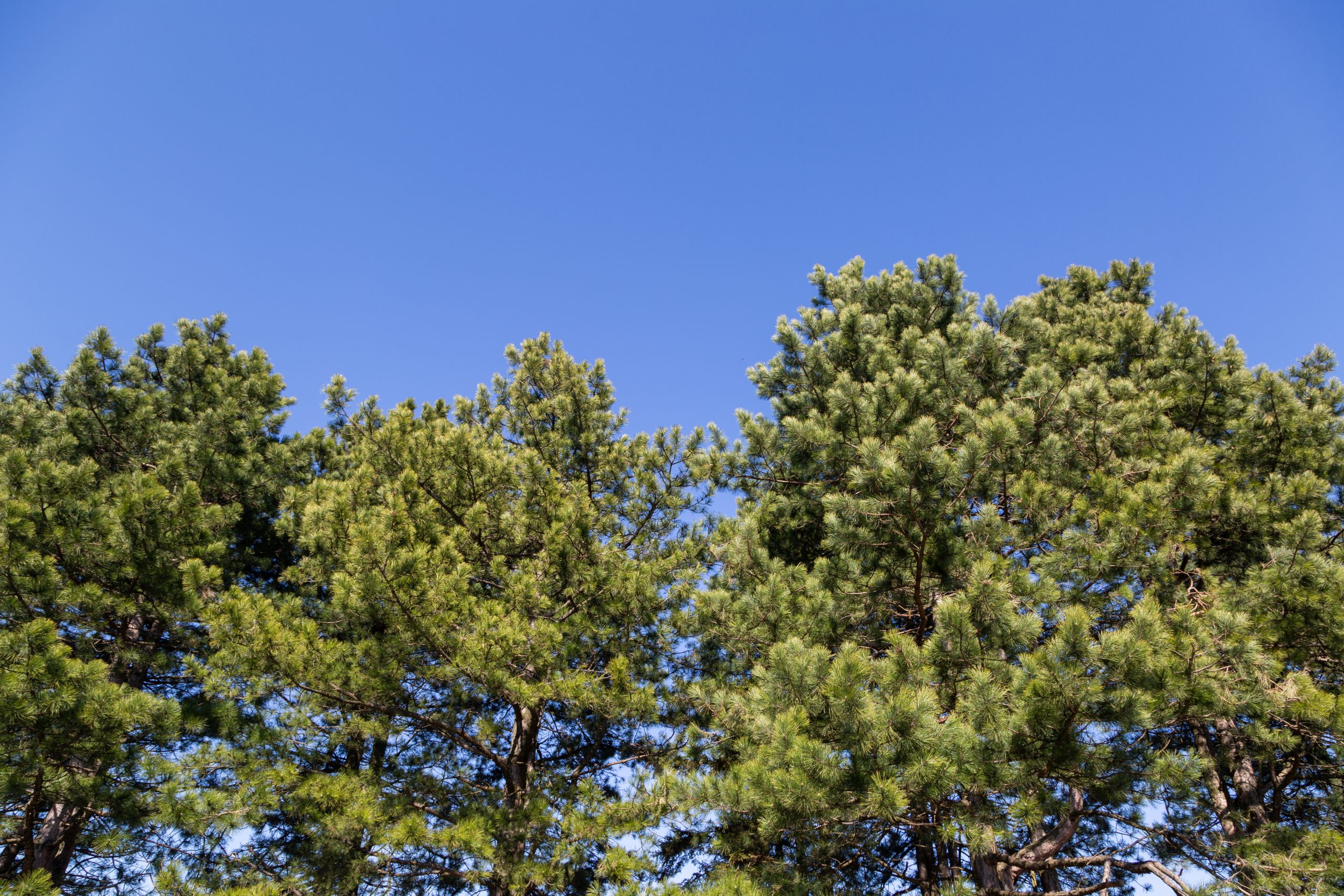 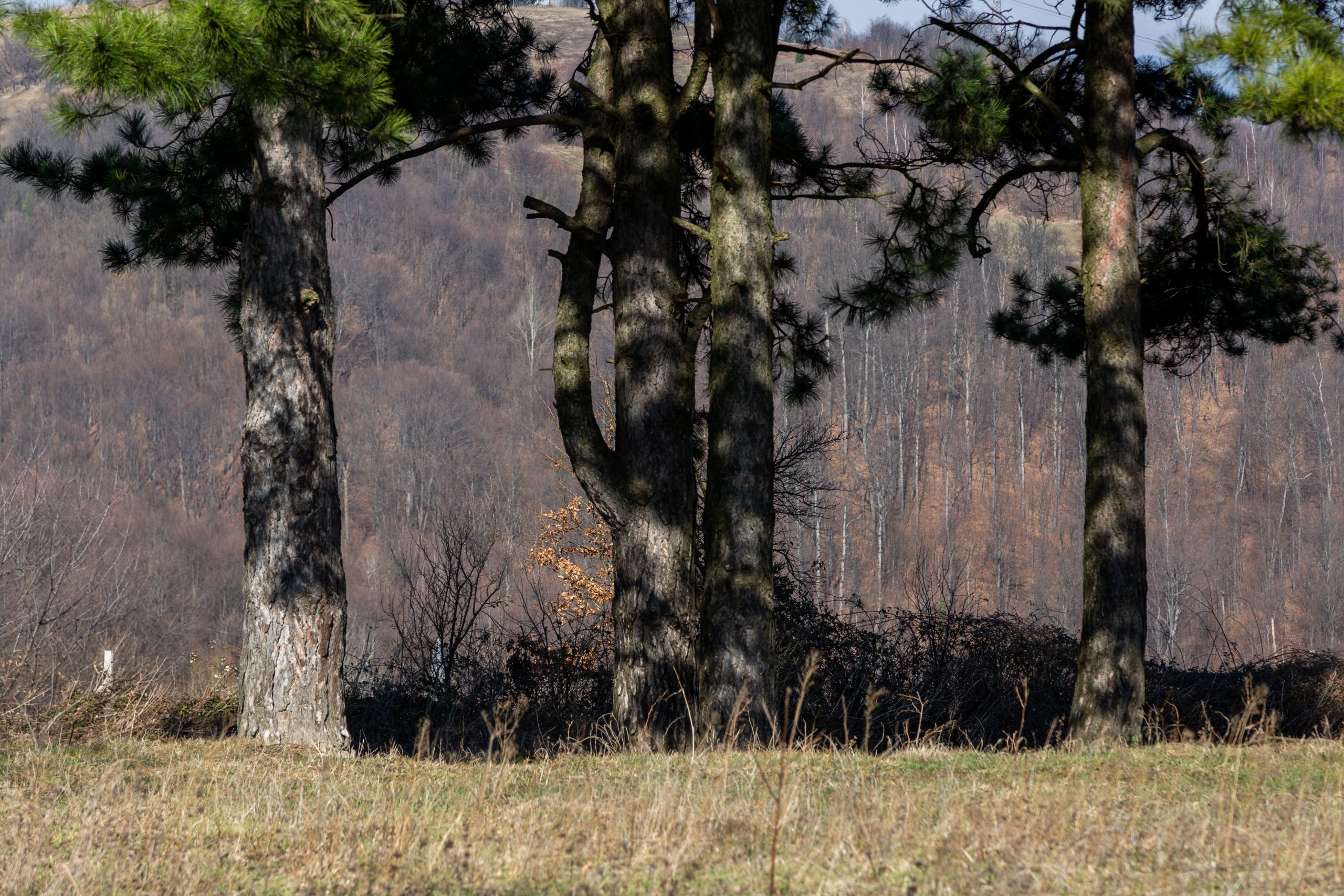 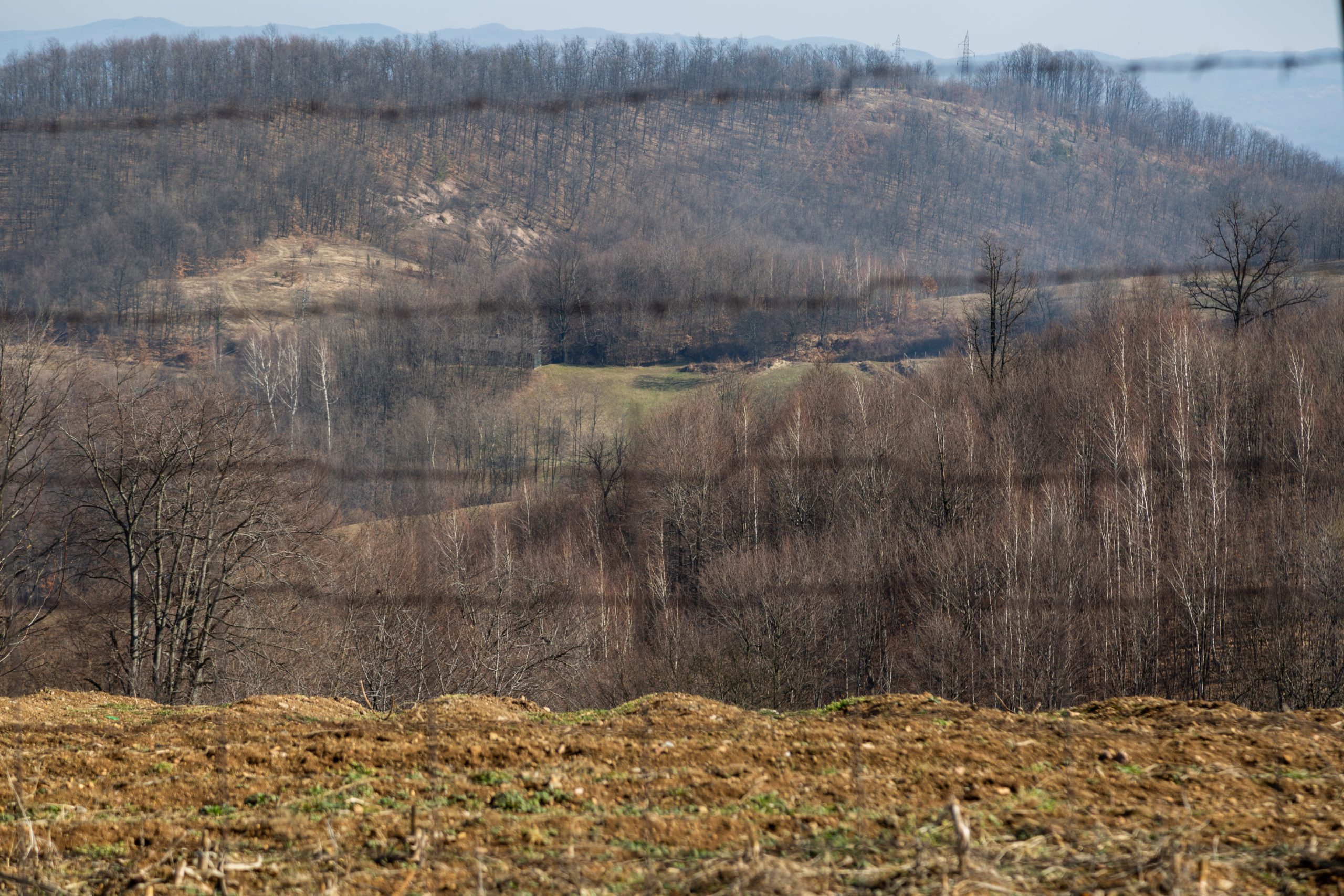