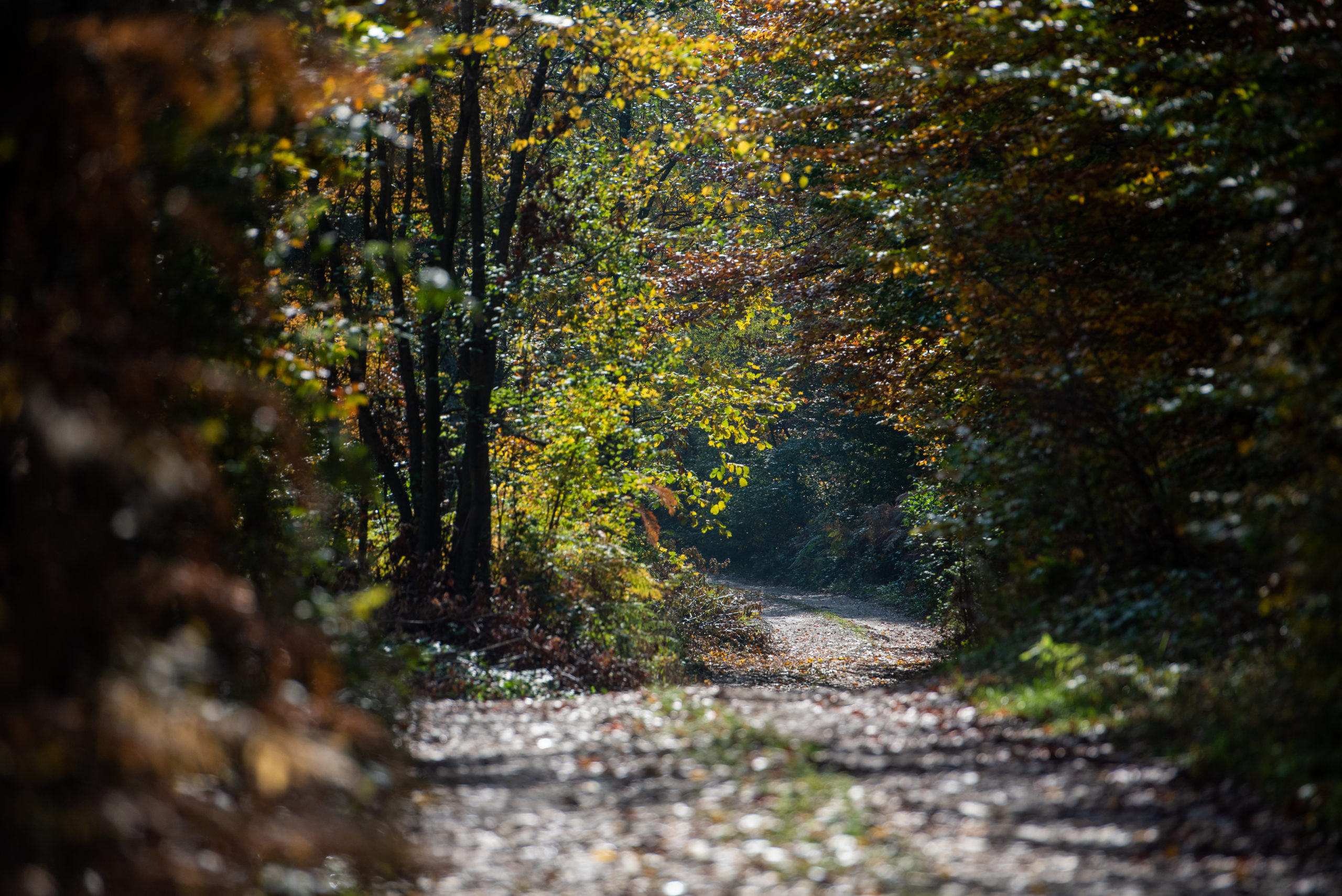 Crni Vrh is a secondary mass grave that was discovered in 2003 near the village of Snagovo, 16 kilometres south-west of the city of Zvornik. It is one of the largest mass graves to have been discovered in Bosnia and Herzegovina – more than 40 metres long, five metres wide and three metres deep. The remains of 629 bodies were exhumed from the grave by the International Commission on Missing Persons, the Bosnian Prosecutor’s Office and the Bosnian Missing Persons Institute, while 537 were identified.

The remains of the victims buried at Crni Vrh had been transferred from at least two primary graves elsewhere in an attempt to hide the traces of their killings. They were found to be men, women and children from villages in the Zvornik area who were killed in 1992. They are thought to have been moved from their initial resting places in 1995 or early 1996. Some of the victims were found in Yugoslav People’s Army body bags, as were bodies found at the Ramin Grob gravesite.

The gravesite at Crni Vrh remains unmarked, next to a mountain lane, surrounded by woods and scattered garbage. The local rubbish dump is located a few hundred metres away from the gravesite. Within walking distance from Crni Vrh, there are numerous secondary mass graves, such as gravesites along the Hodzici Road that are connected to the Srebrenica executions.

Among the remains found at the site were those of the Ribic family, who were of Roma origin. According to the Bosnian Missing Persons Institute, nine members of the Ribic family were killed, including children, the youngest of whom was two. The killers were identified as members of a paramilitary unit from Serbia called Sima’s Chetniks, led by Sima Bogdanovic. The Belgrade Court of Appeals acquitted six members of the Sima’s Chetniks unit for killing 27 Roma civilians. But three of them – Zoran Alic, Zoran Djurdjevic and Tomislav Gavric – were convicted of inhumane treatment, violation of physical integrity, sexual humiliation and rape. Simo Bogdanovic died during the trial.

Some of the victims identified at Crni Vrh were killed at the Celopek Culture House, near Zvornik, which was used as a detention facility for Bosniaks from the village of Divic from May to July 1992. The detention facility was run by the Yellow Wasps paramilitary unit, the Bosnian Serb Army and the Zvornik Territorial Defence force. The White Eagles paramilitary unit frequently visited the facility and tortured, sexually abused and executed detainees.

At the trial of Serbian Radical Party leader Vojislav Seselj at the International Criminal Tribunal for the Former Yugoslavia, ICTY, a protected witness testified that he had seen two lorries driving from Karakaj near Zvornik to Crni Vrh. The witness followed the lorries and saw an already prepared grave into which 30 to 50 male bodies were unloaded. He also saw a number of  arms and legs being unloaded into the grave.

At the trial of former Yugoslav President Slobodan Milosevic at the ICTY, a protected witness codenamed B-1775, one of the men responsible for the transportation of bodies from the Zvornik area to mass graves, testified that bodies from the Ramin Grob gravesite were dug up by Bosnian Serb forces and then transported to the secondary gravesite at Crni Vrh in an attempt to conceal the crime. The witness was also involved in transportation of bodies from Zvornik to other locations on the order of a member of a paramilitary unit called the Serbian Volunteer Guard, better known as the Tigers, led by Zeljko Raznatovic, alias Arkan.

The ICTY convicted Mico Stanisic, the wartime interior minister of Republika Srpska, and Stojan Zupljanin, chief of the Bosnian Serb police’s Banja Luka Security Services Centre, of committing crimes in 20 Bosnian municipalities including Zvornik in 1992, and sentenced them to 22 years in prison.

The Serbian Supreme Court in 1998 sentenced Dusan Vuckovic, leader of the Yellow Waps paramilitary group, to ten years in prison for killing 16 Bosniak civilians and wounding 20 others at the Cultural Centre in Celopek on June 28, 1992. Vuckovic was indicted again in 2005, alongside six other suspects, for committing war crimes in Zvornik and the surrounding area against civilians from early May to mid-July 1992, but the proceedings against him were terminated after he was found dead in prison. His five co-defendants were convicted, however: Darko Jankovic was sentenced to 15 years in prison, Dragan Slavkovic to 13 years, Ivan Korac to nine years, Sinisa Filipovic to three years and Goran Savic to 18 months. 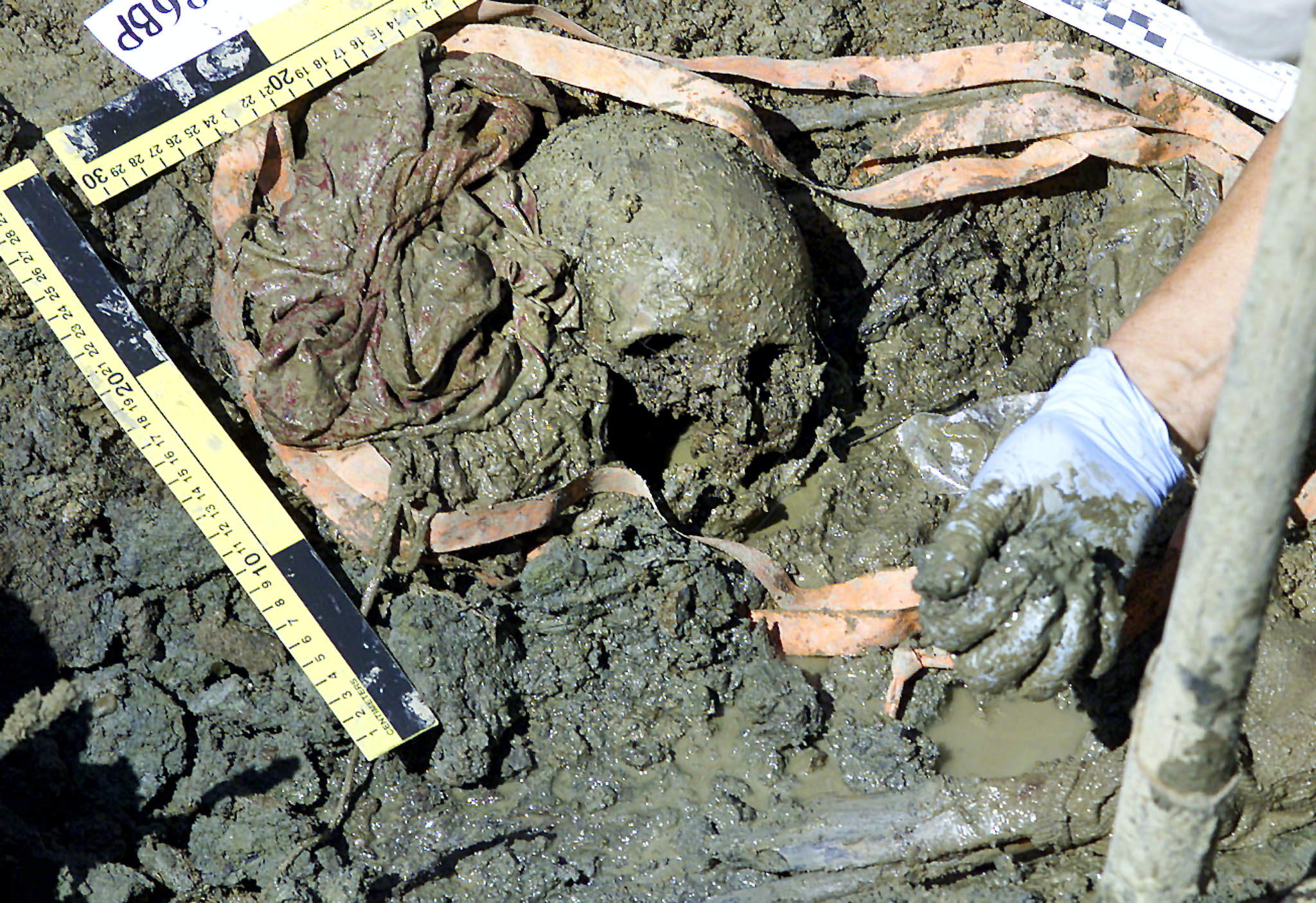 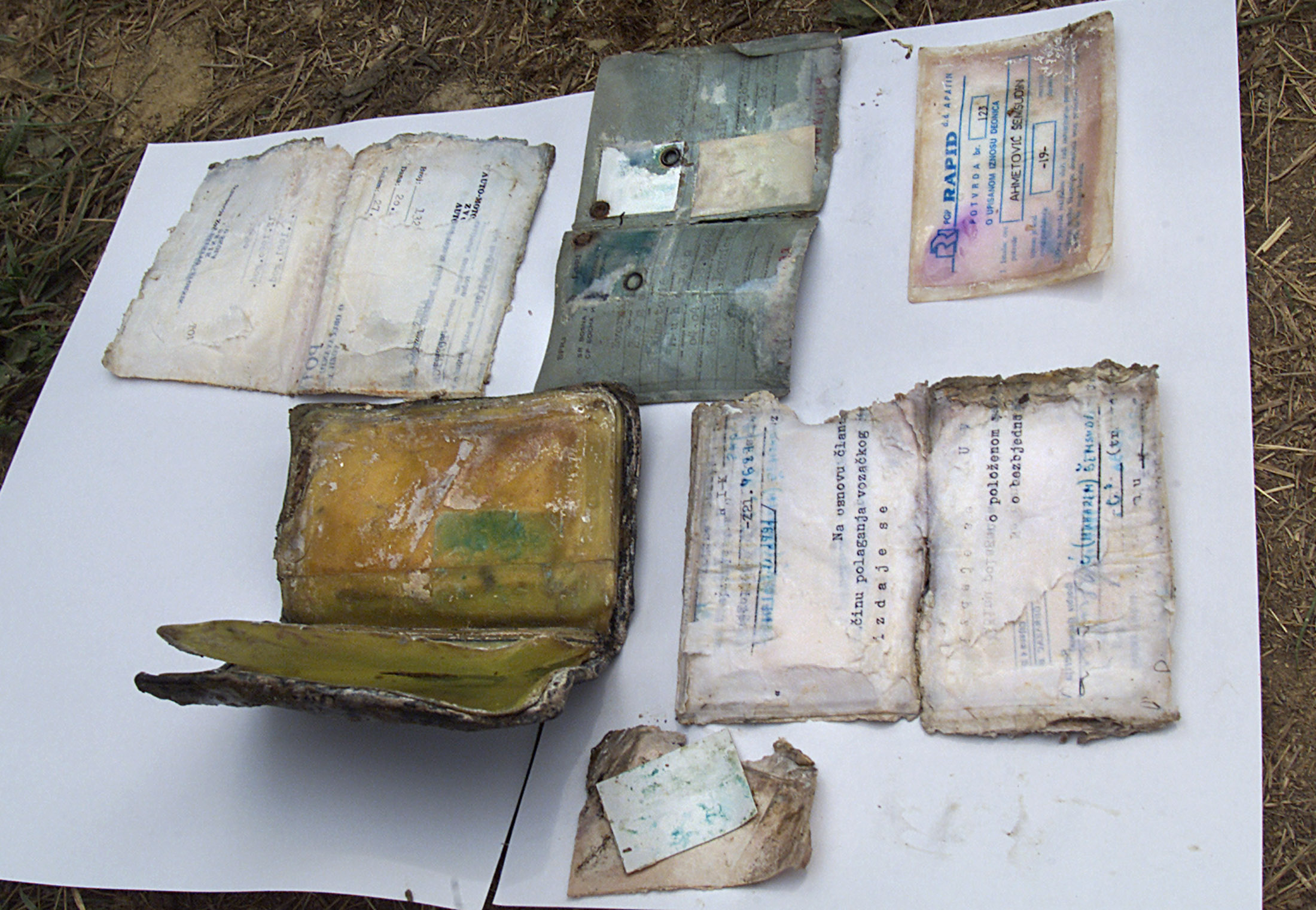 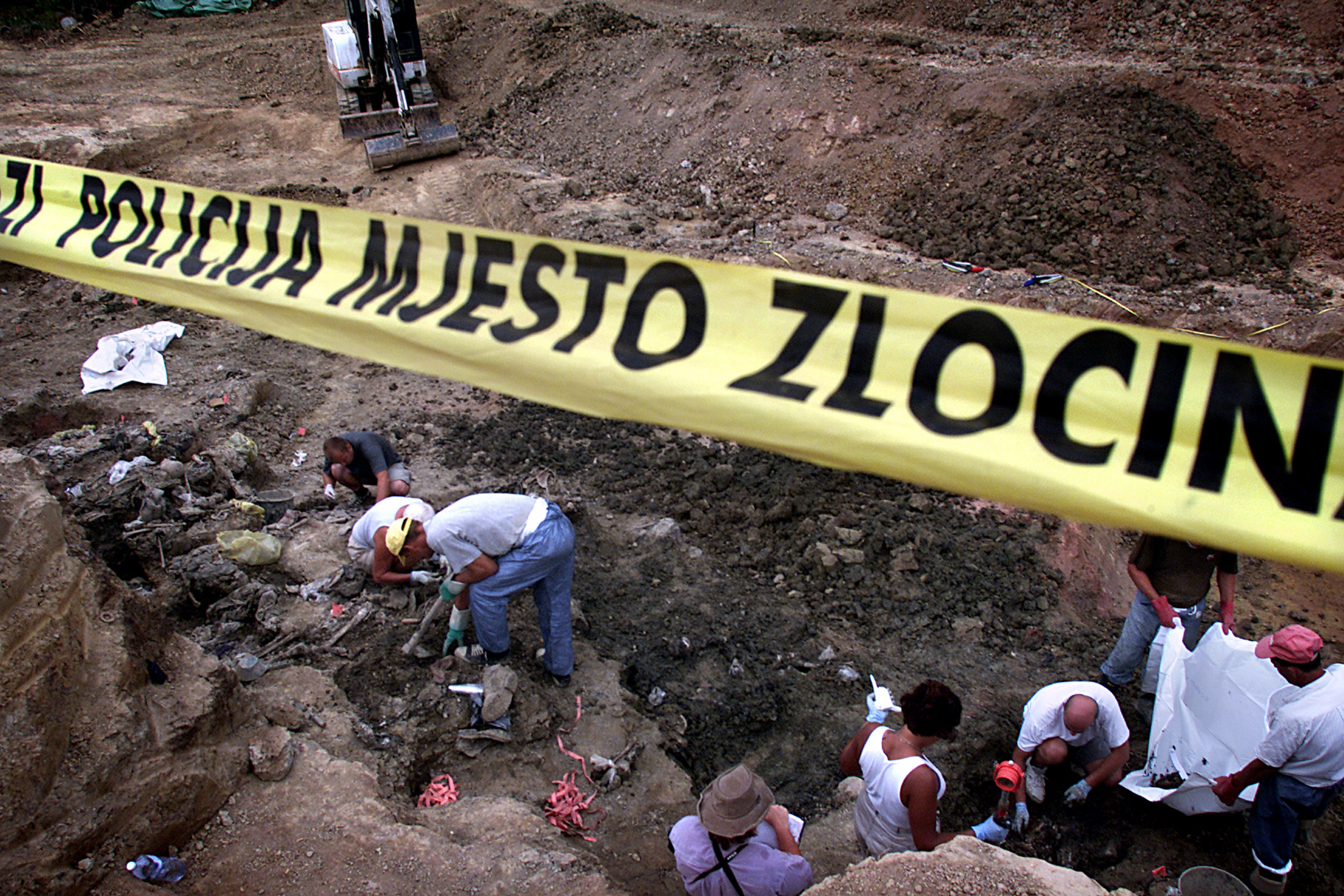 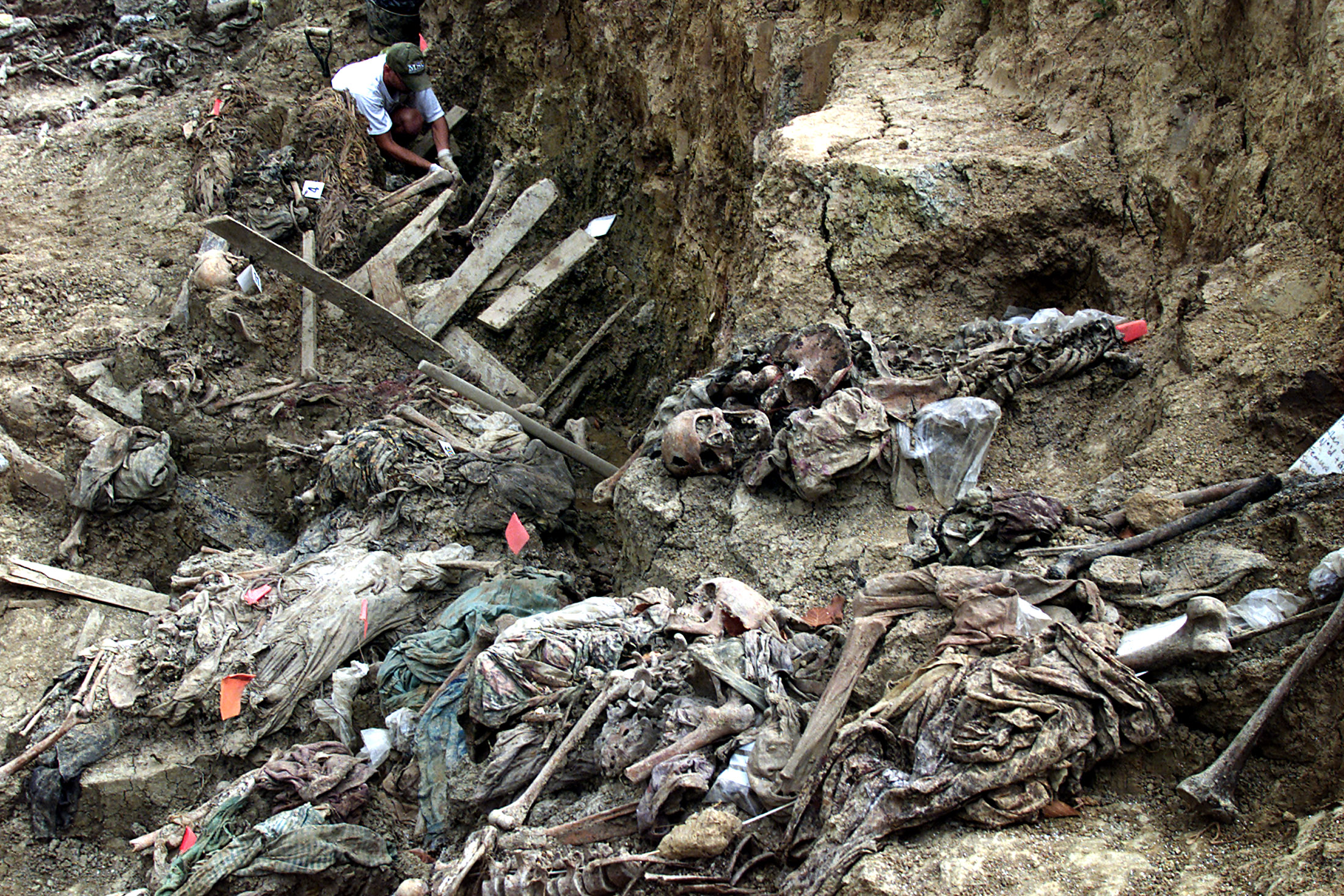 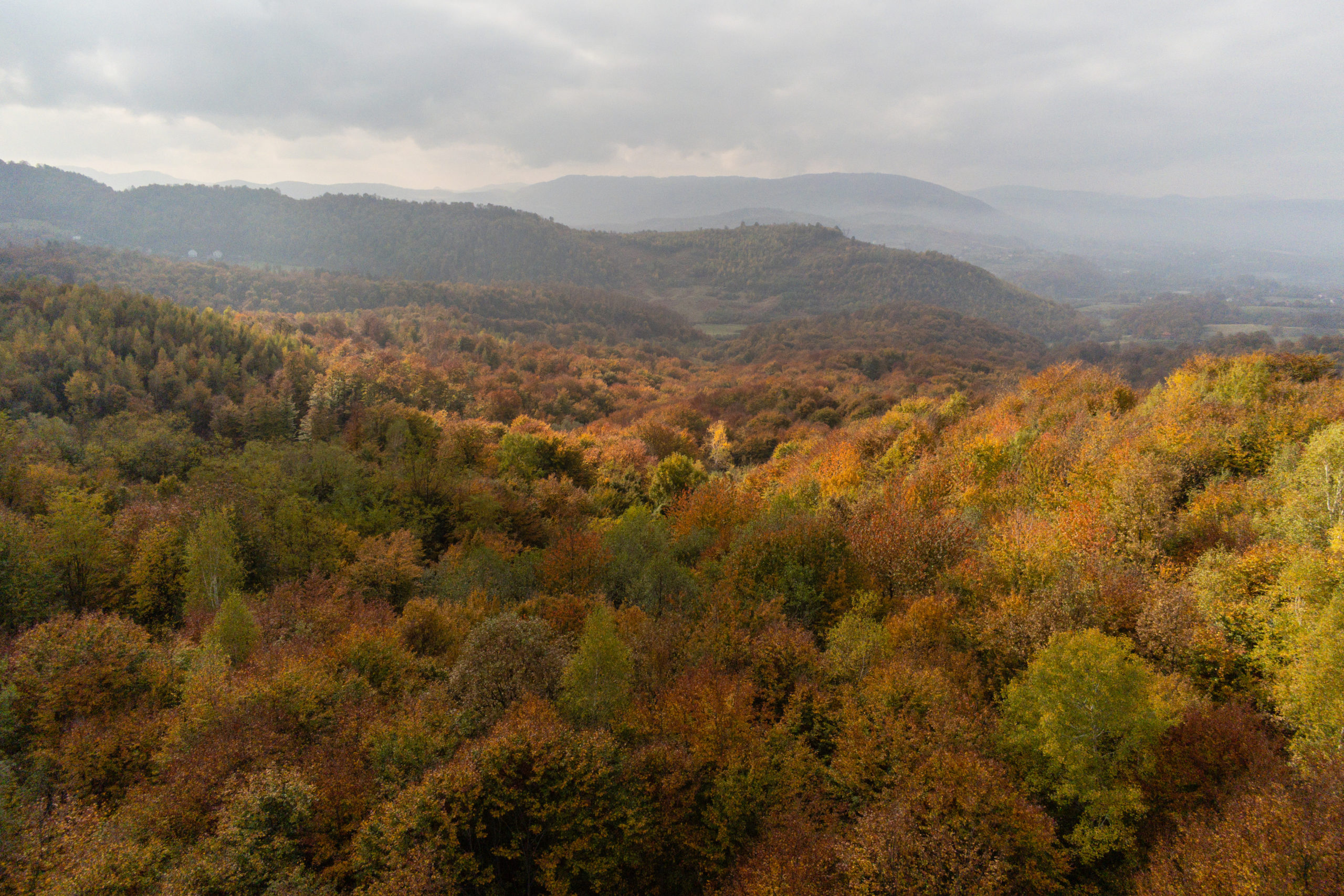 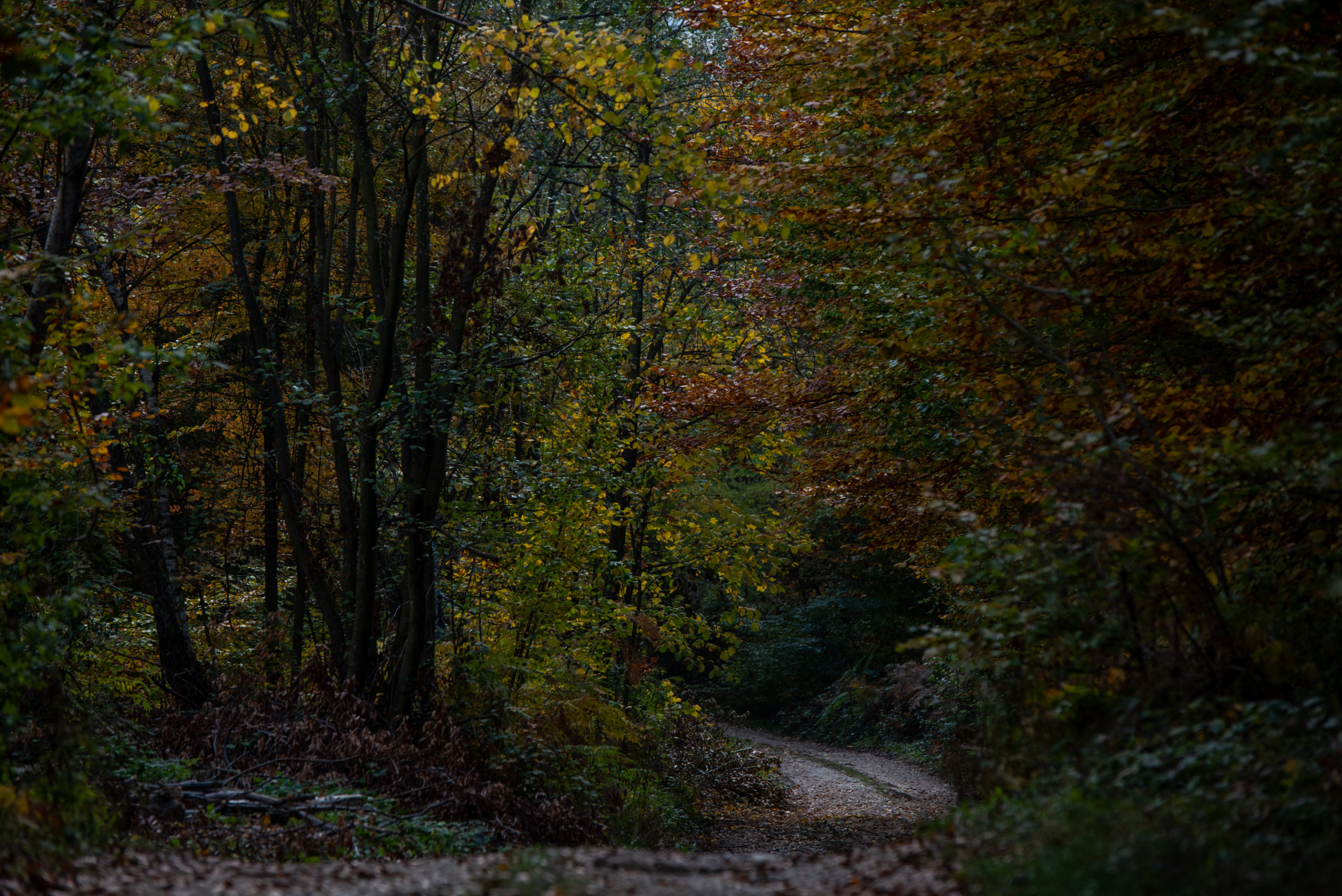 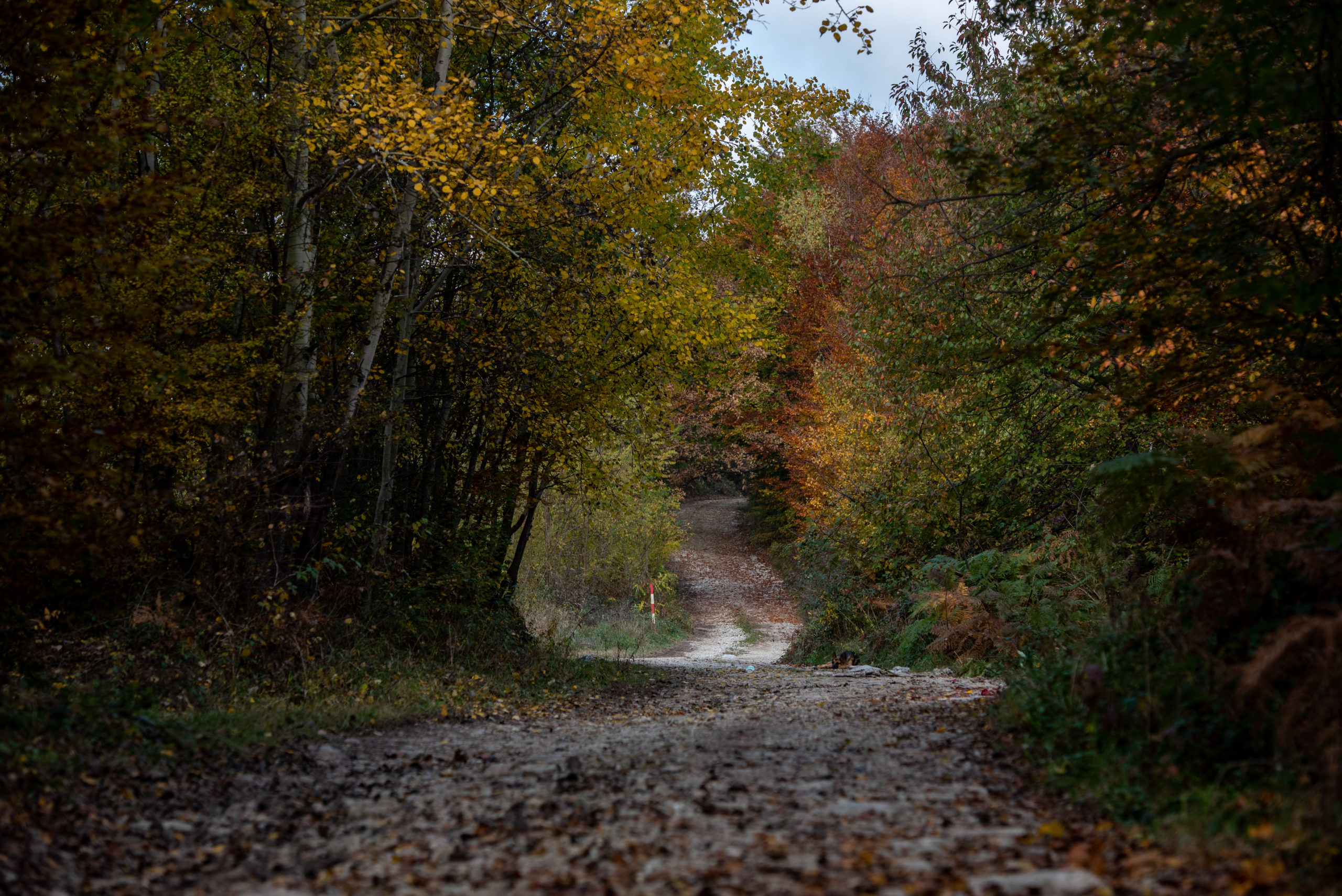 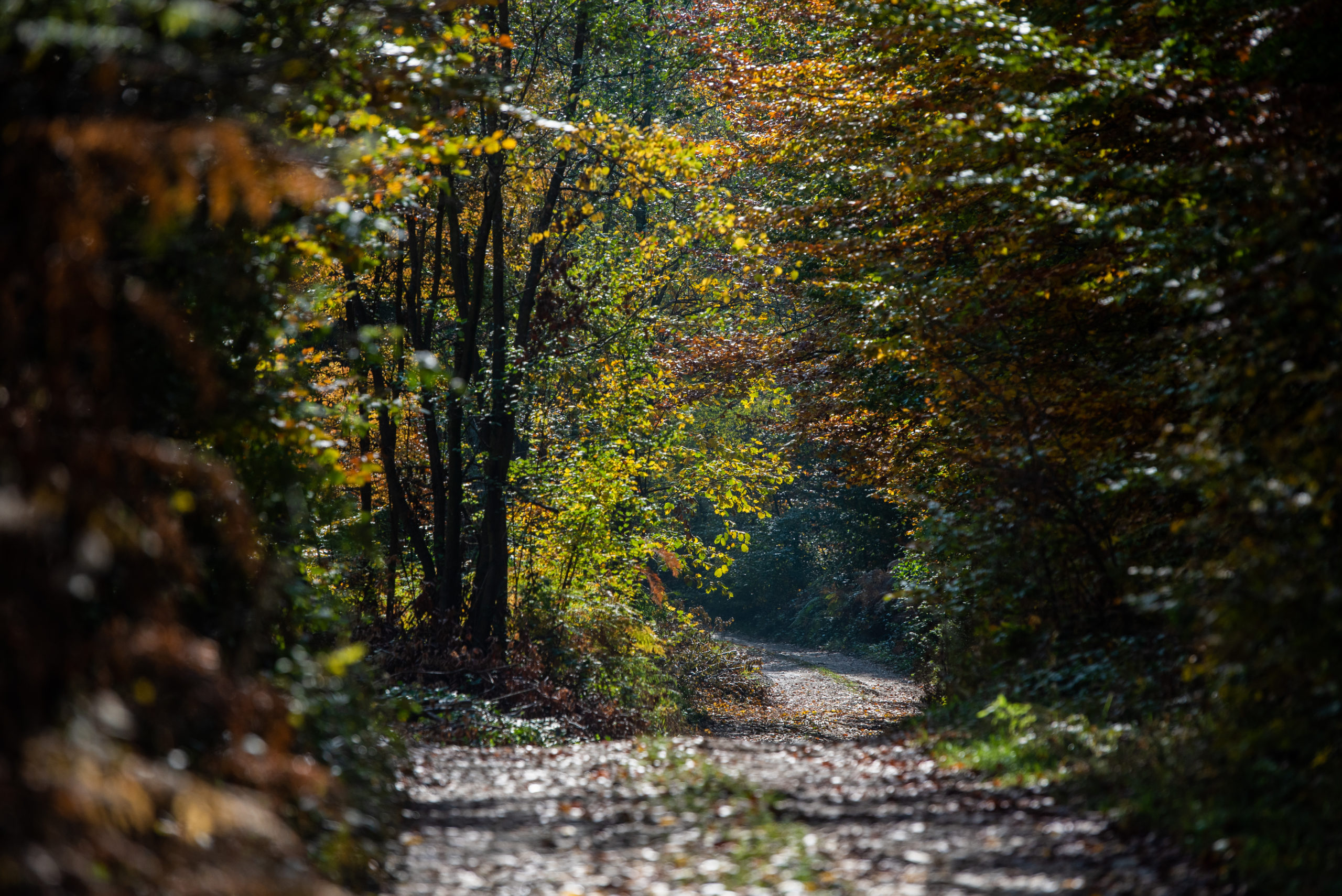 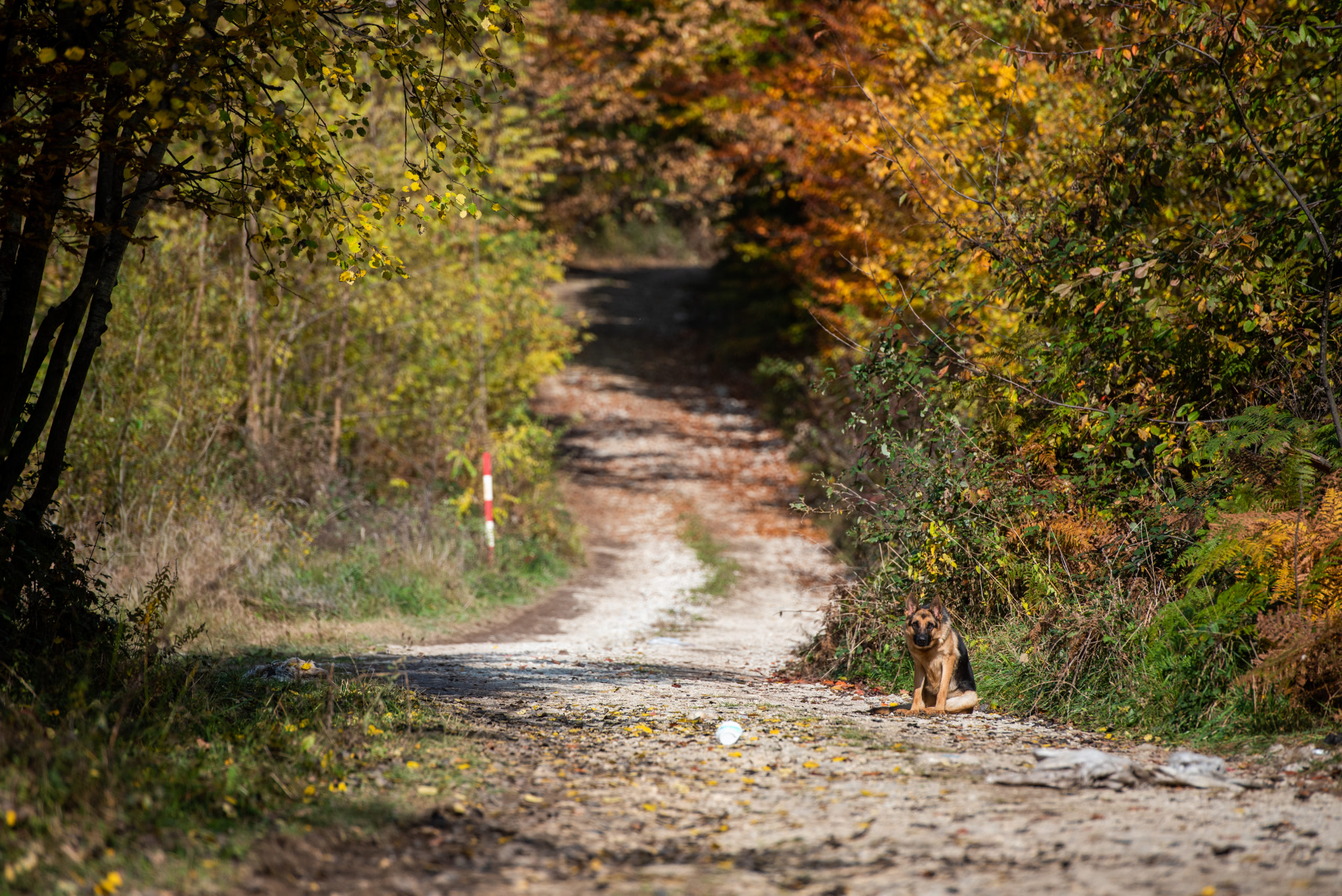 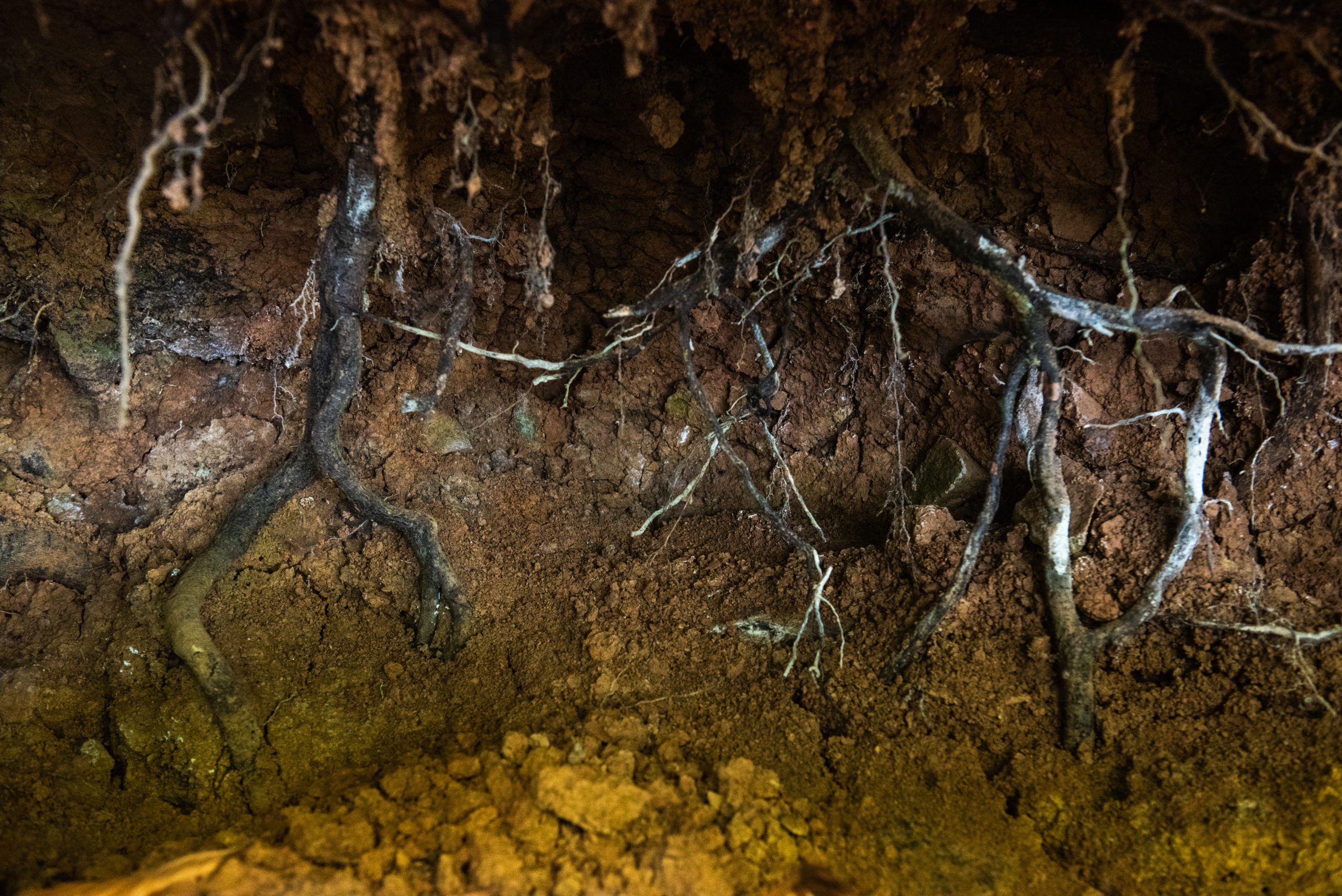 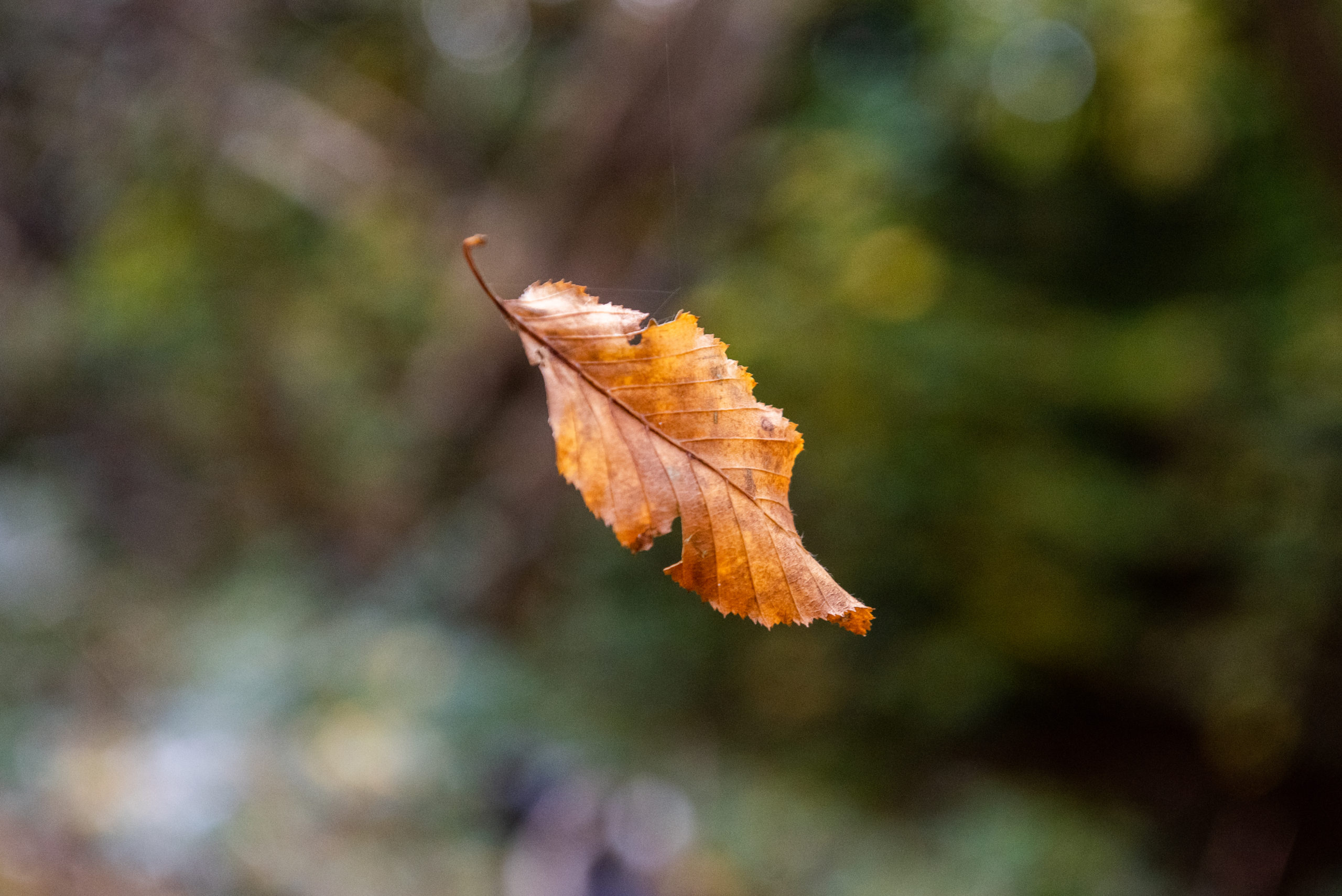 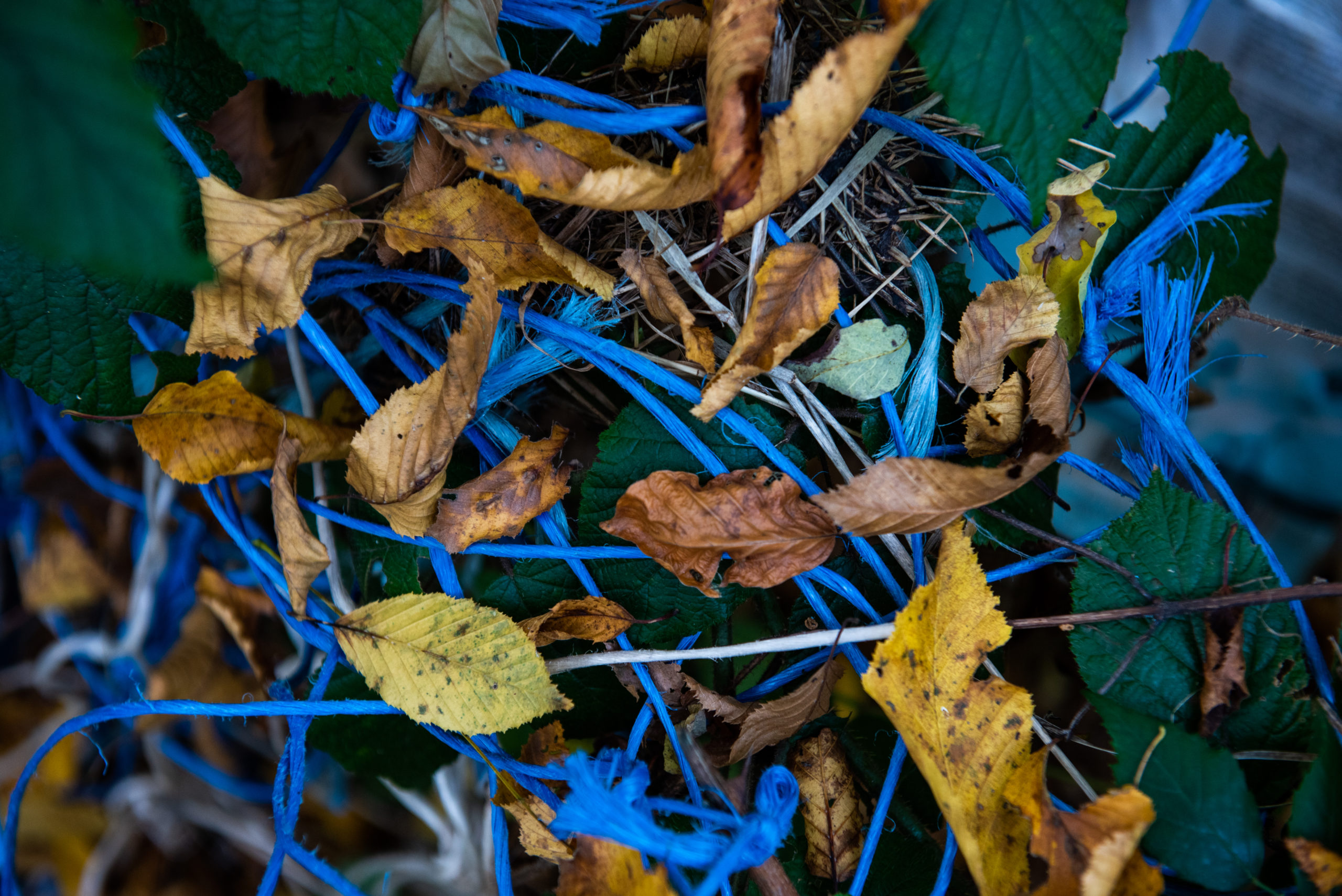 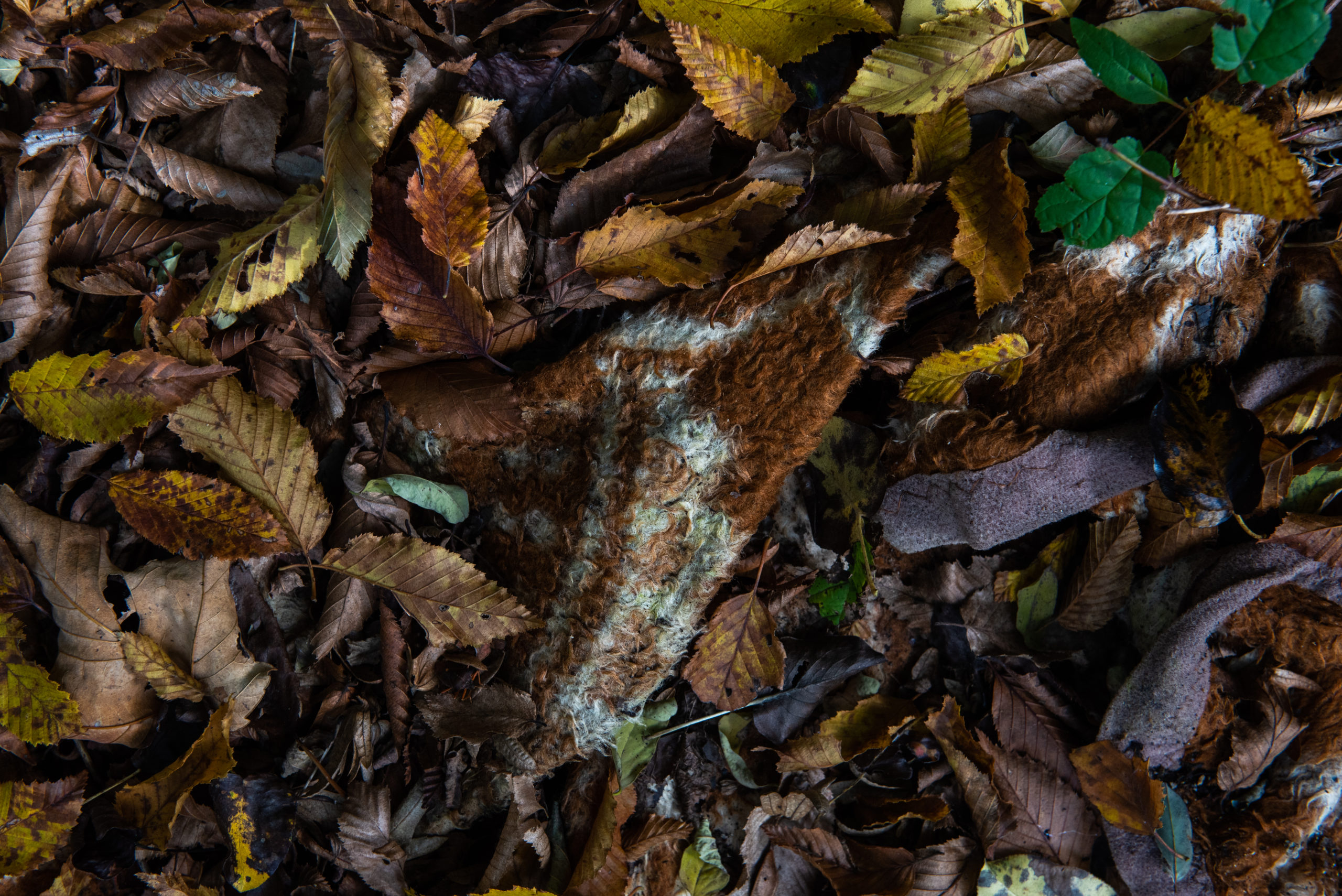 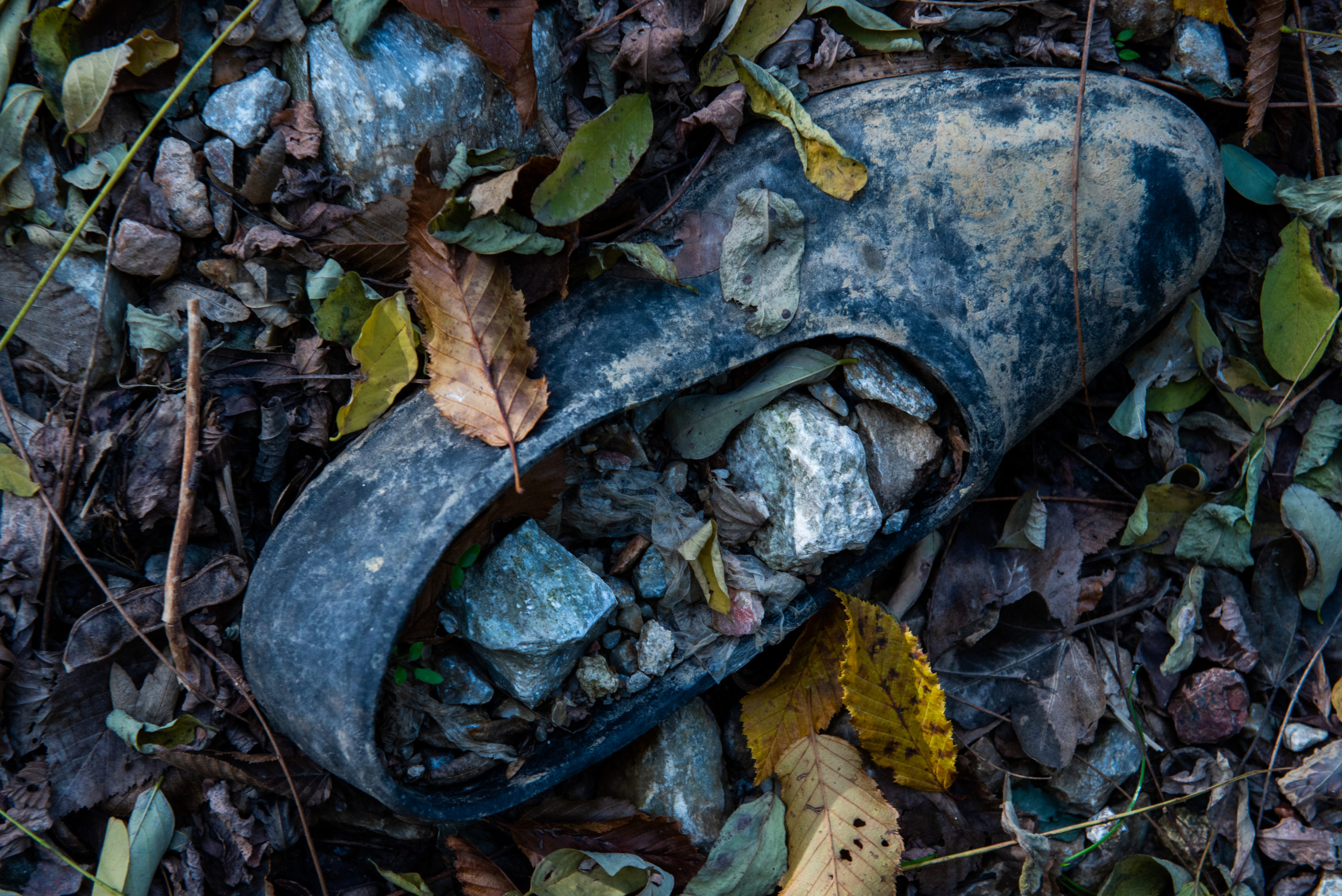 Photo taken at Crni Vrh, 16 kilometres south-west of the city of Zvornik, where one of the largest mass graves in Bosnia and Herzegovina was discovered. Photo: BIRN/Denis Ruvic. 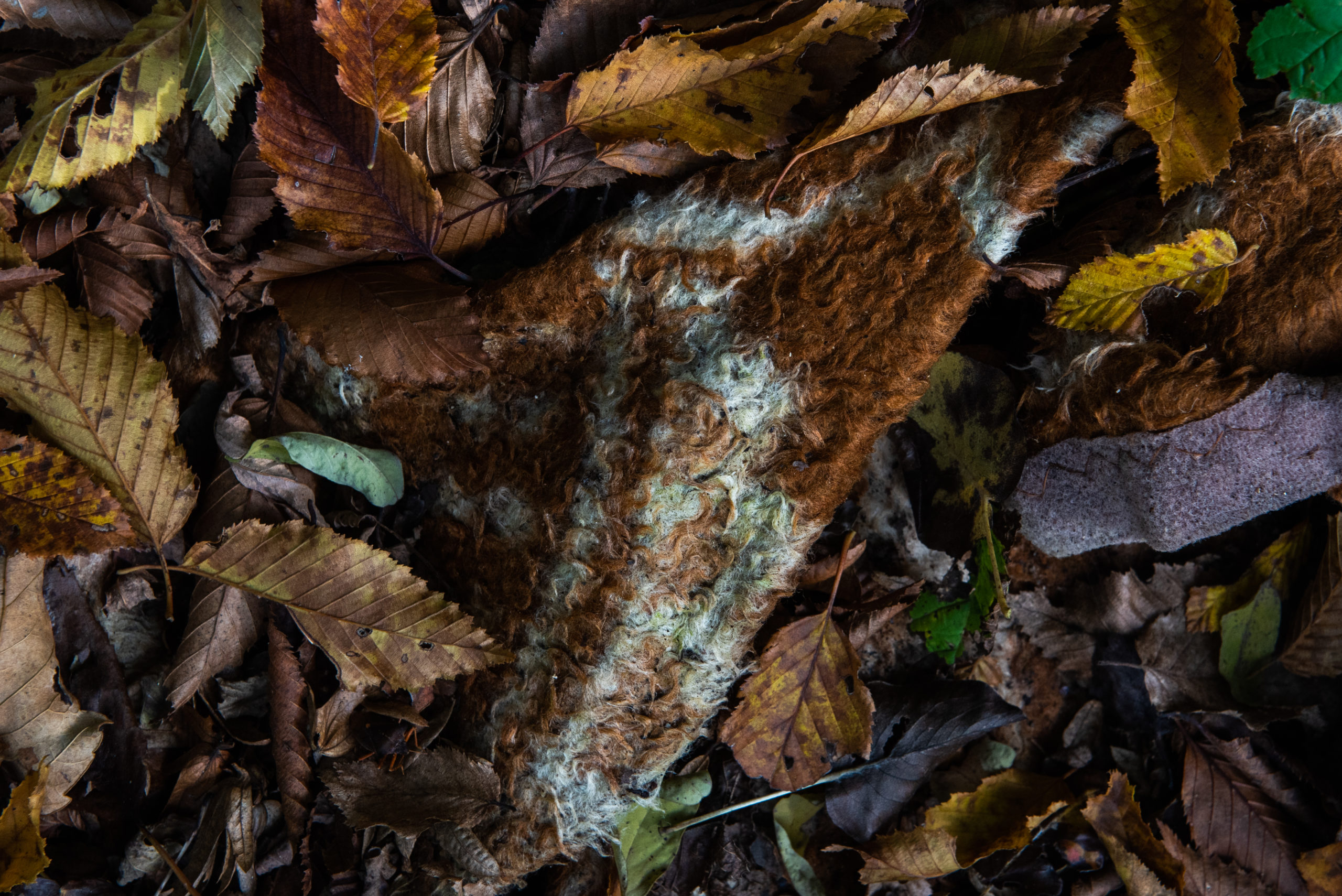 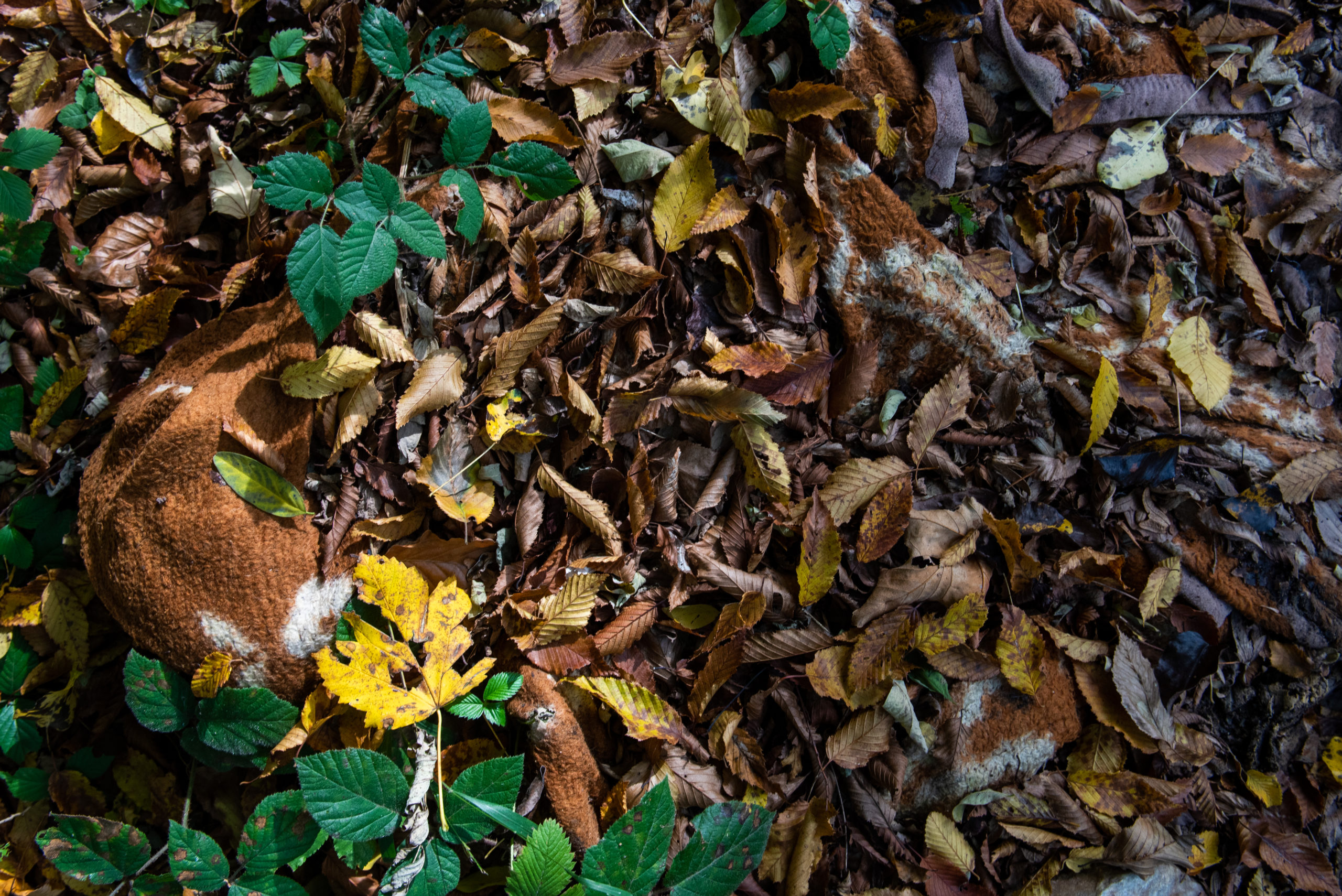 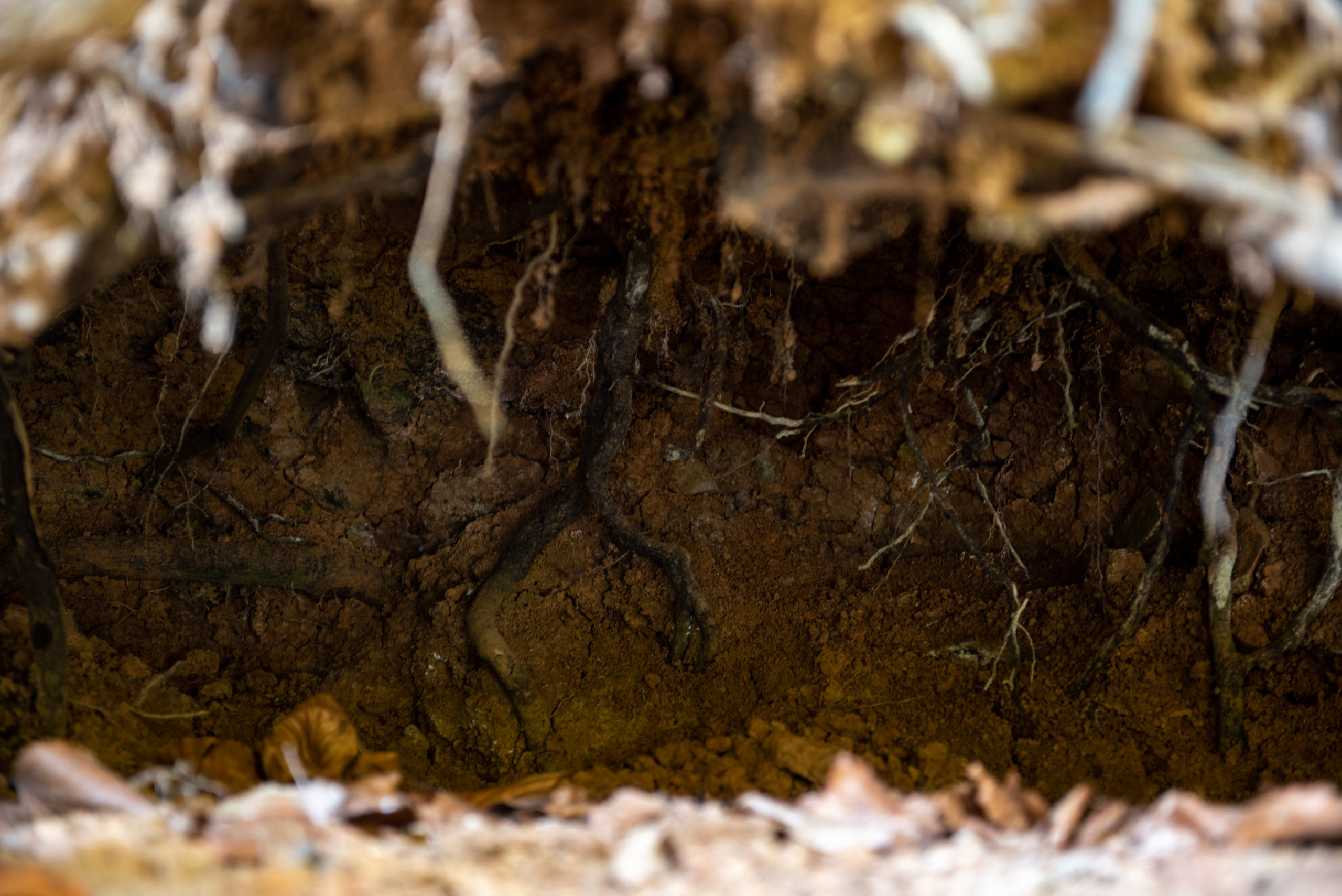 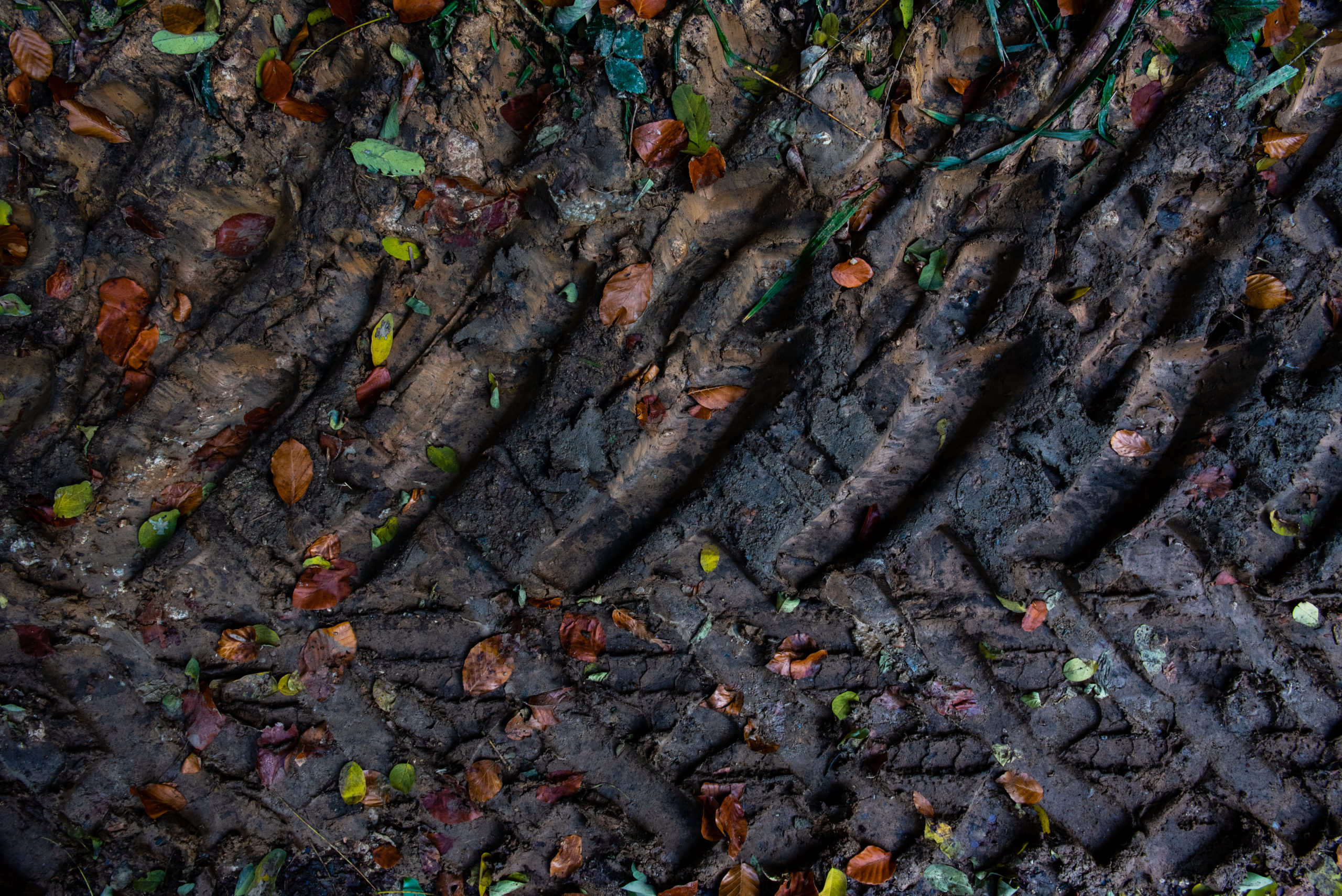 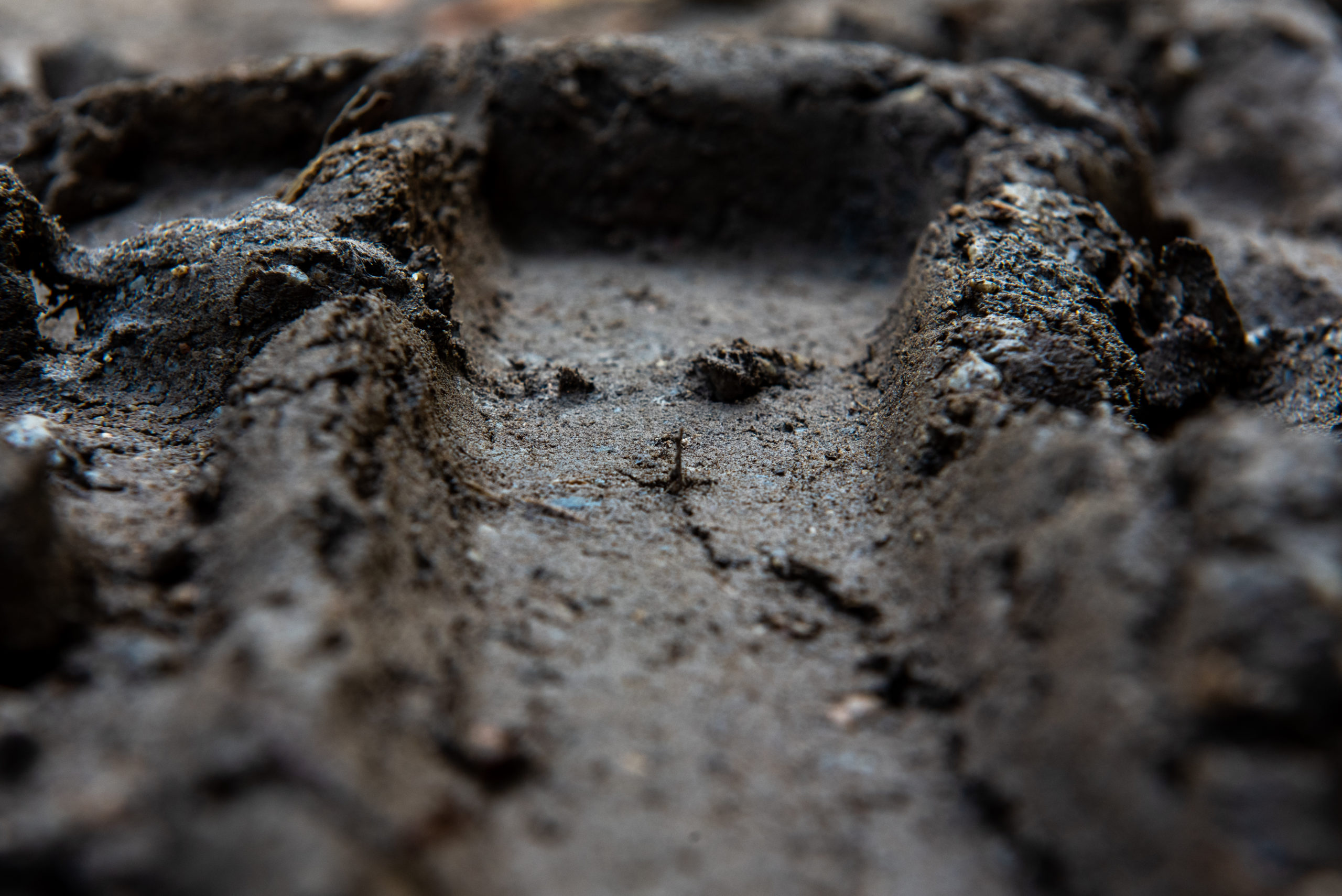 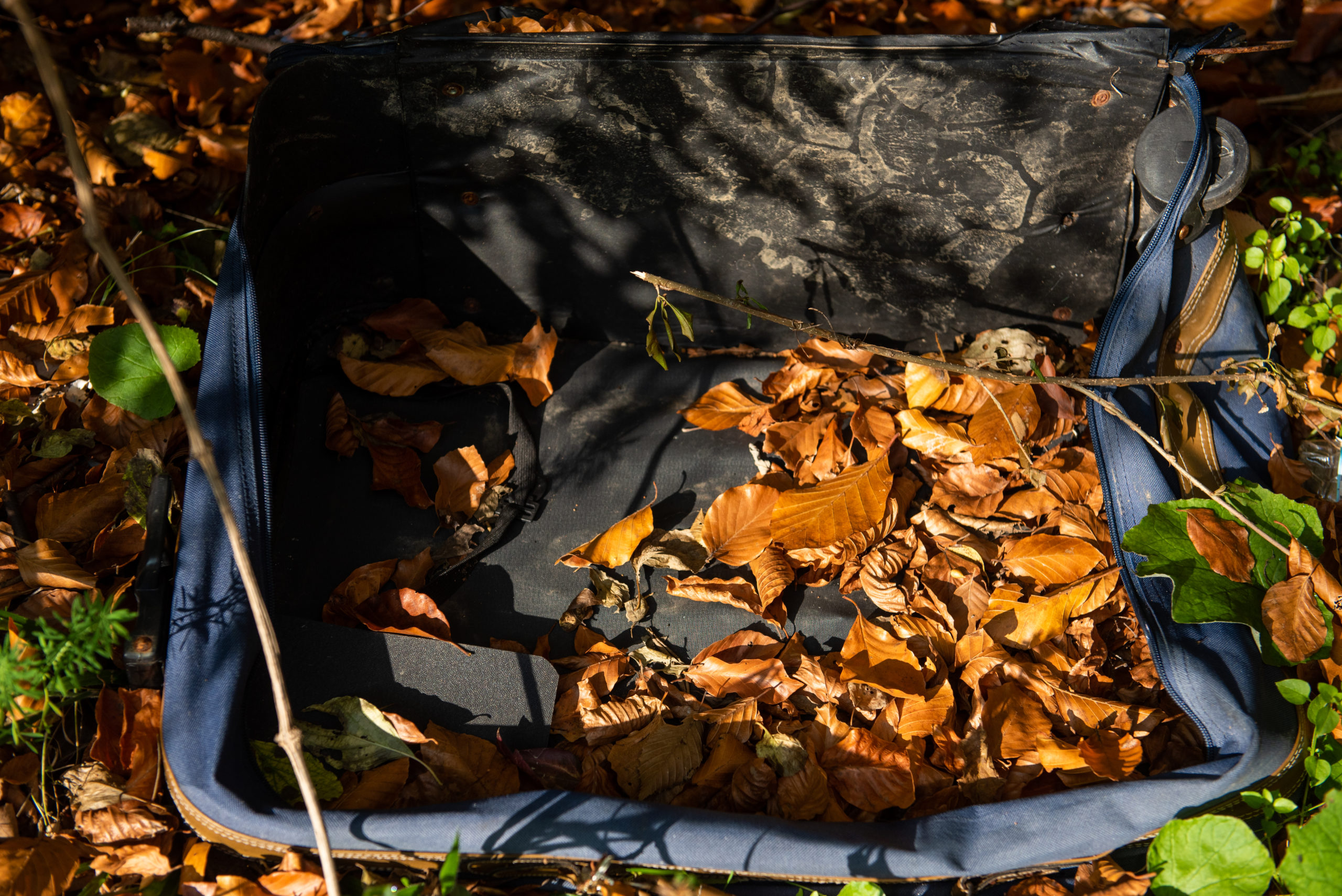