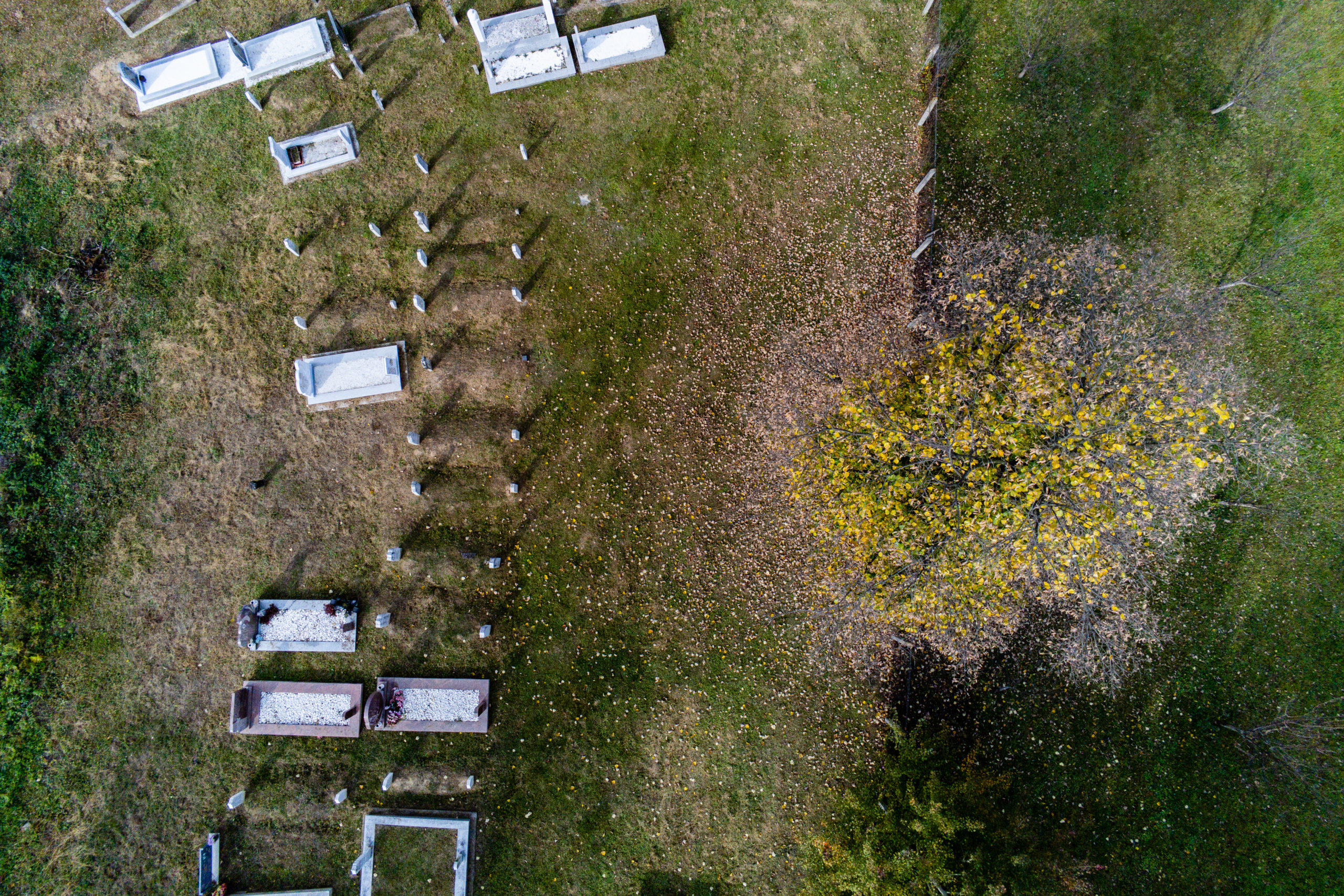 Ramin Grob (also known as Glumina) is a primary mass grave located in the village of Glumina, some eight kilometres north-west of the city of Zvornik. The gravesite was found in the grounds of an existing Muslim cemetery called Ramin Grob. In October 1998, the Bosnian Missing Persons Commission exhumed the remains of 274 individuals from the gravesite, while 271 were identified.

According to the Missing Persons Commission, more than 700 people were reported missing from Glumina and several nearby villages in early 1992 and were suspected to have been killed and buried in the vicinity. Witnesses reported that during a two-to-three-week period in April 1992, several large trucks were seen coming to the Ramin Grob cemetery, and numerous large, dark-coloured bags were removed from the trucks. Their description of these bags was consistent with the bags discovered at the Ramin Grob gravesite. The bags bore the insignia of the Yugoslav People’s Army, JNA. Of the exhumed bodies, 208 were found buried in body bags, while the remaining 66 were not.

The cause of death determined by forensic pathologists was gunshot wounds in 246 of the 274 cases. All of the bodies found, two females and 272 male, wore civilian clothing. The ages of the identified bodies ranged from 14 to 80 years, and they came from Glumina and the nearby villages of Drinjaca, Kostijerovo and Musici.

In 2016, 20 bodies exhumed from the site were buried as anonymous victims, as no one was able to identify them. The Ramin Grob gravesite remains unmarked.

A protected witness codenamed B-1775, one of the men responsible for the transportation of victims’ bodies from the Zvornik area to mass graves, testified at the trial of former Yugoslav President Slobodan Milosevic at the International Criminal Tribunal for the Former Yugoslavia, ICTY that some bodies from Ramin Grob were dug up by Bosnian Serb forces in an attempt to cover up the crime and then transported to a secondary gravesite Crni Vrh. The witness was also involved in transportation of bodies from Zvornik to other locations on the order of a member of a paramilitary unit called the Serbian Volunteer Guard, better known as the Tigers, led by Zeljko Raznatovic, alias Arkan.

At the trial of former Yugoslav President Slobodan Milosevic at the ICTY, a protected witness codenamed B-1455, who was held captive with other Bosniaks at the Cultural Centre in Drinjaca, near Zvornik, which was used as a detention facility by the Bosnian Serb Army’s Zvornik Brigade in May 1992, recalled seeing members of Arkan’s Tigers entering the room and beating people for several hours. The same day, after Arkan’s paramilitaries left, the witness recalled members of another paramilitary unit, the White Eagles, abusing and torturing the detainees and then taking groups outside to execute them. The witness survived but his father and three brothers were among those killed, and their bodies were exhumed from the Ramin Grob gravesite in 1998.

Belgrade Higher Court sentenced two former Territorial Defence forces fighters in Zvornik, Branko Grujic and Branko Popovic, to six and 15 years in prison respectively for war crimes against civilians in the Zvornik municipality in 1992. The Bosnian state court is currently trying Cvijan Tomanic for taking part in the persecution and killings of the Bosniak civilians in Zvornik as a member of the Bosnian Serb Army’s Zvornik Brigade. The Bijeljina District Court acquitted Milan Ignjatovic of participating in the shootings at the Cultural Centre in Drinjaca.

Verdicts handed down by the ICTY, the Bosnian state court and Belgrade Higher Court have sentenced political leaders of Republika Srpska, the president of Zvornik’s interim municipal government and 17 Bosnian Serb Army soldiers, including one commander, to a total of 186 years and nine months in prison, plus two life sentences, for wartime crimes in the Zvornik area. No member of Arkan’s Tigers has been convicted of crimes in Zvornik. 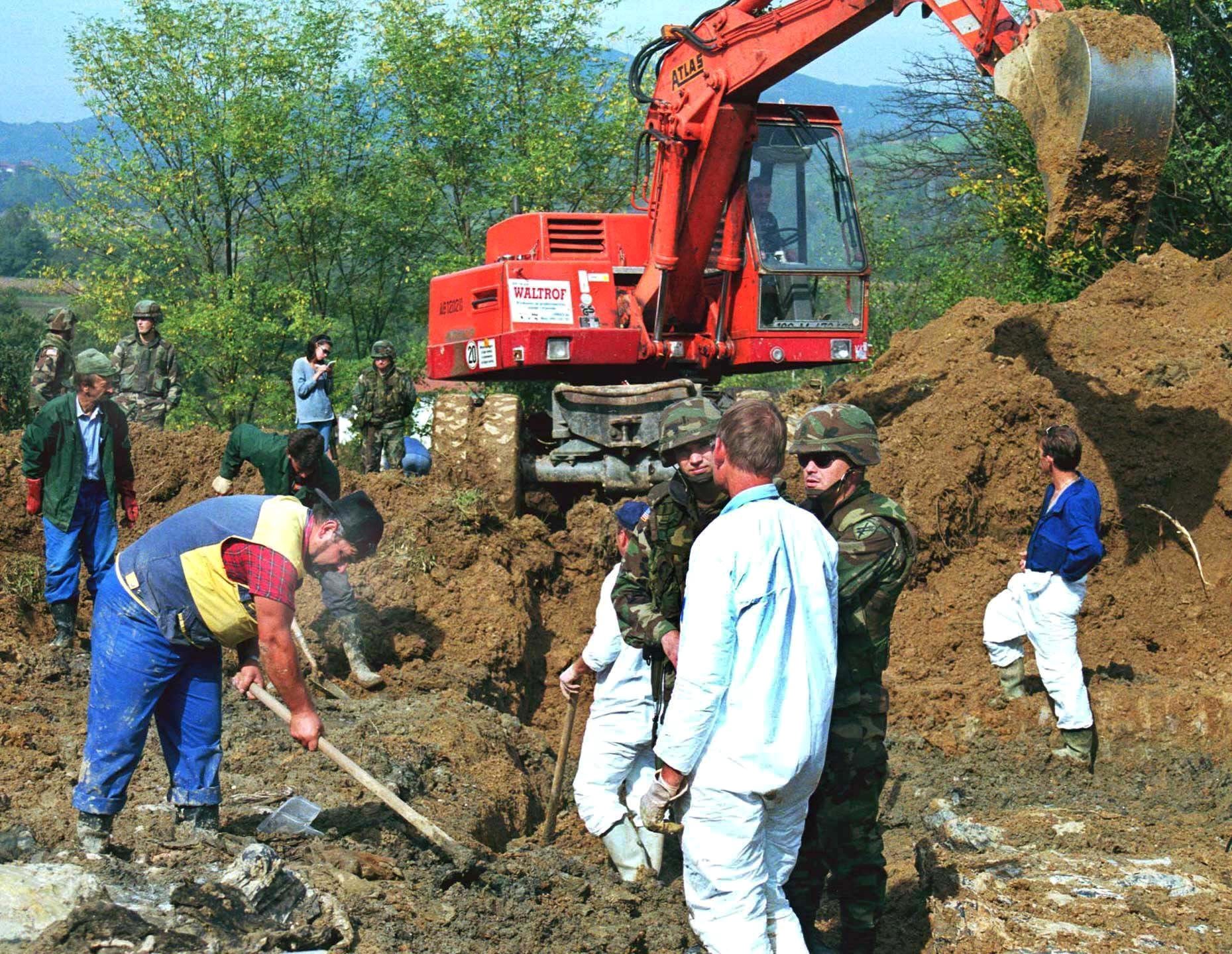 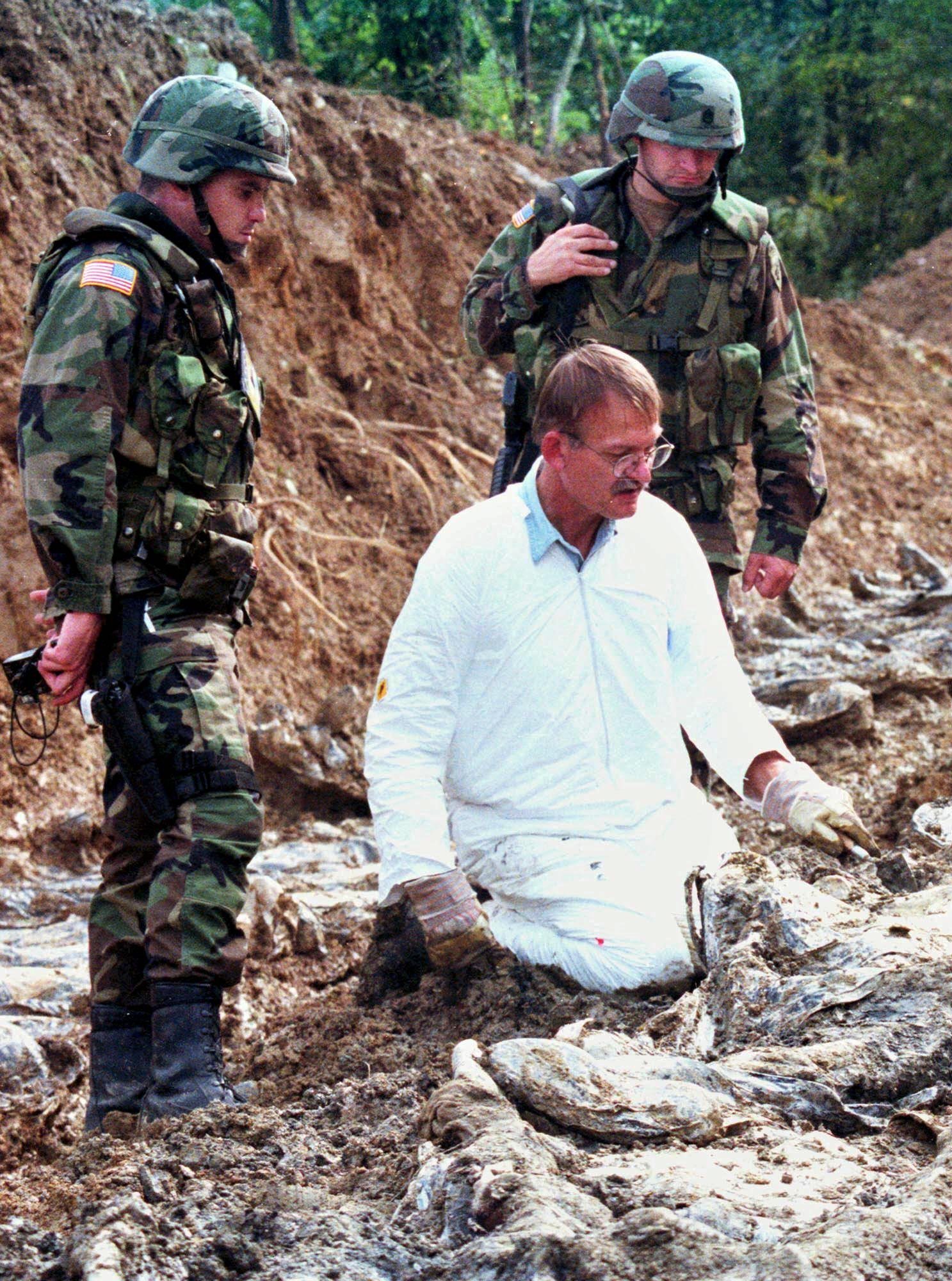 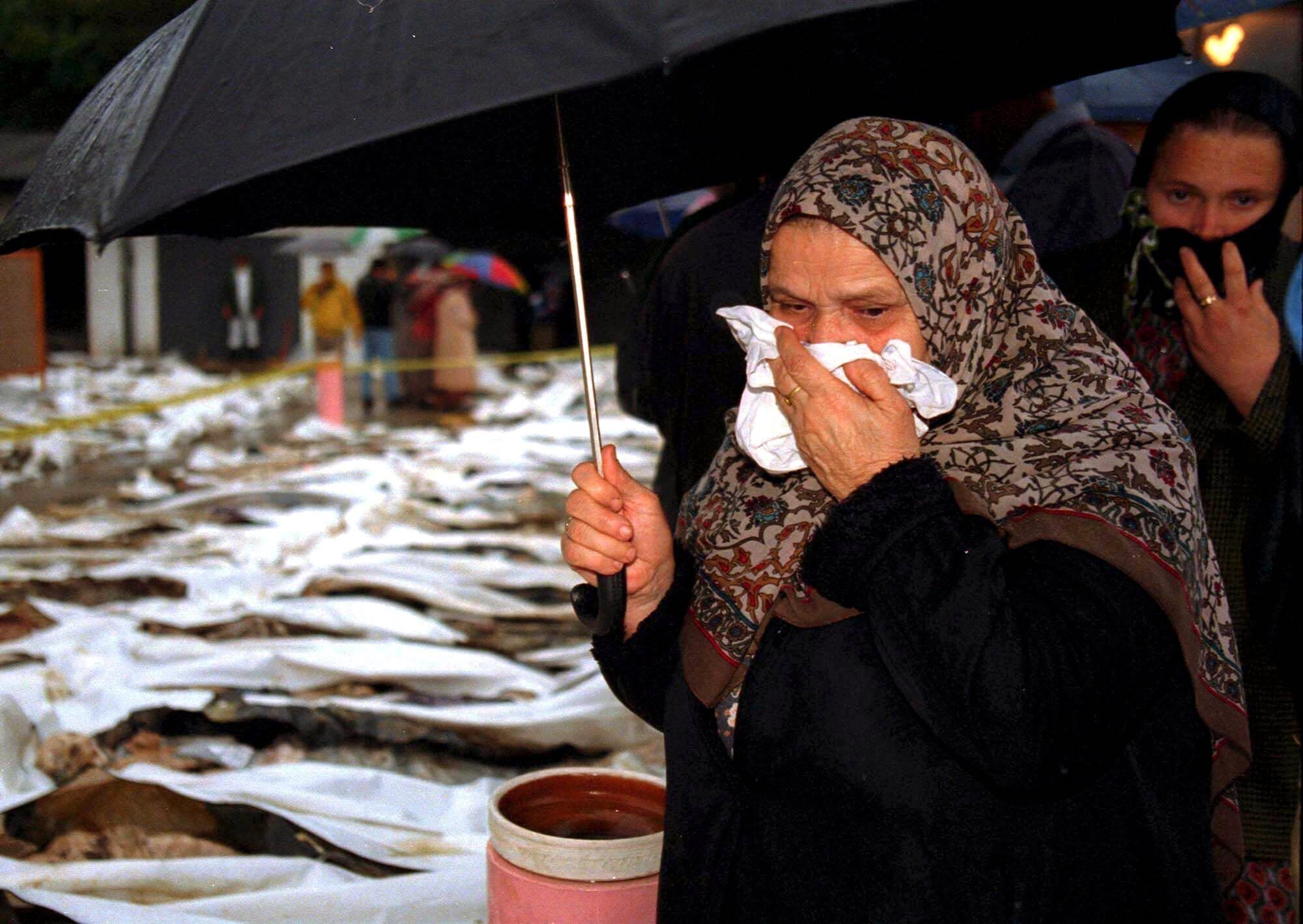 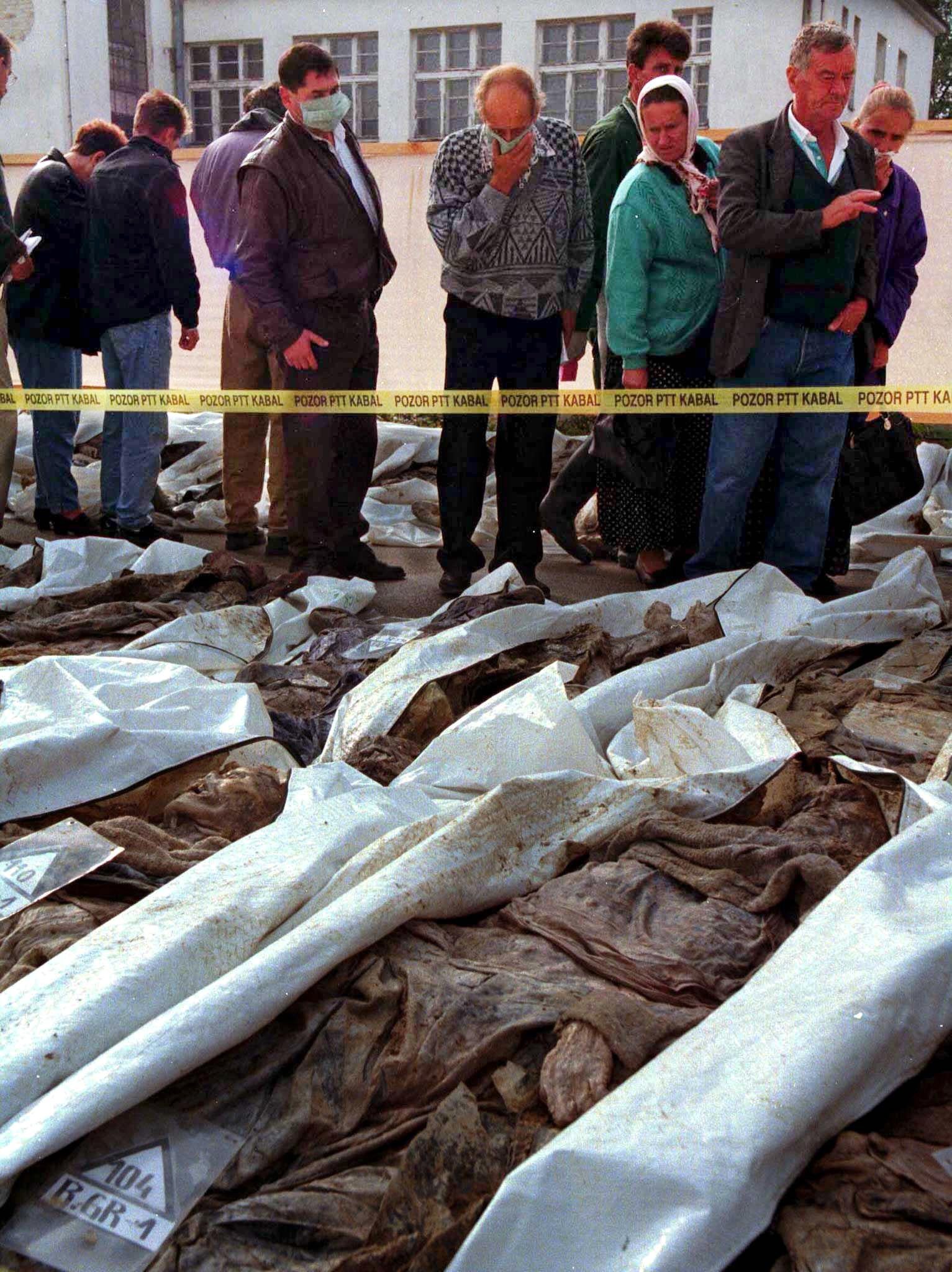 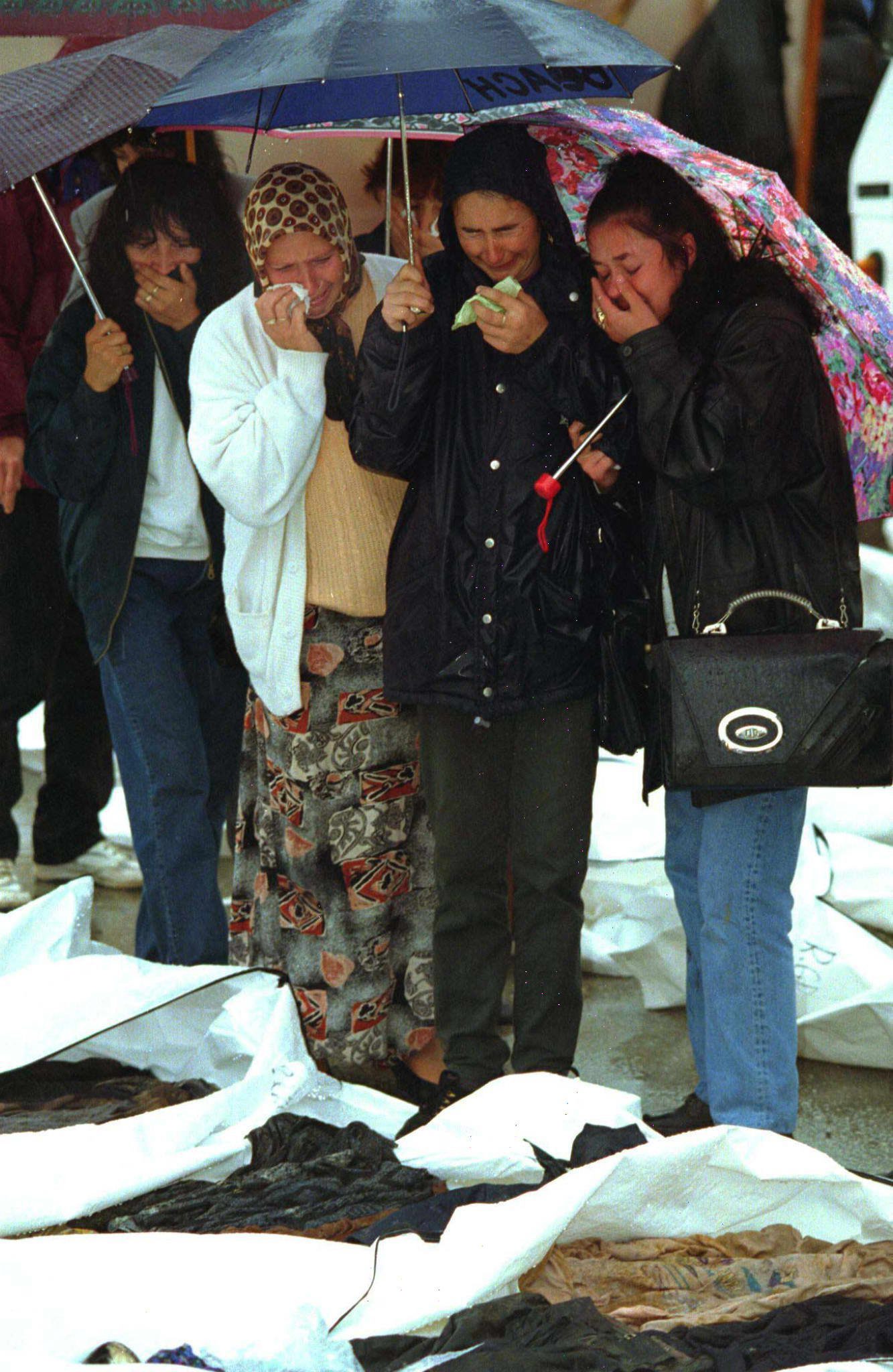 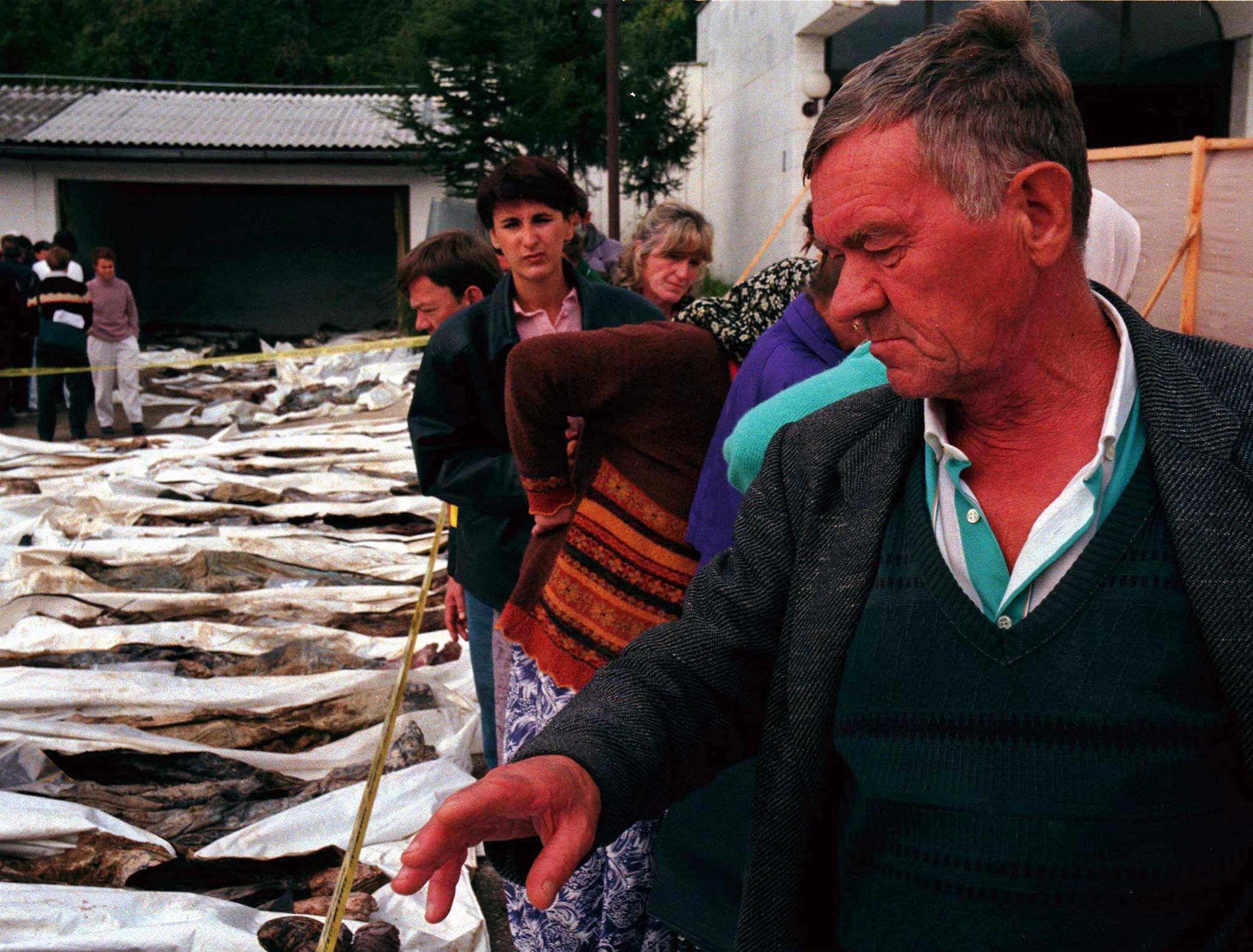 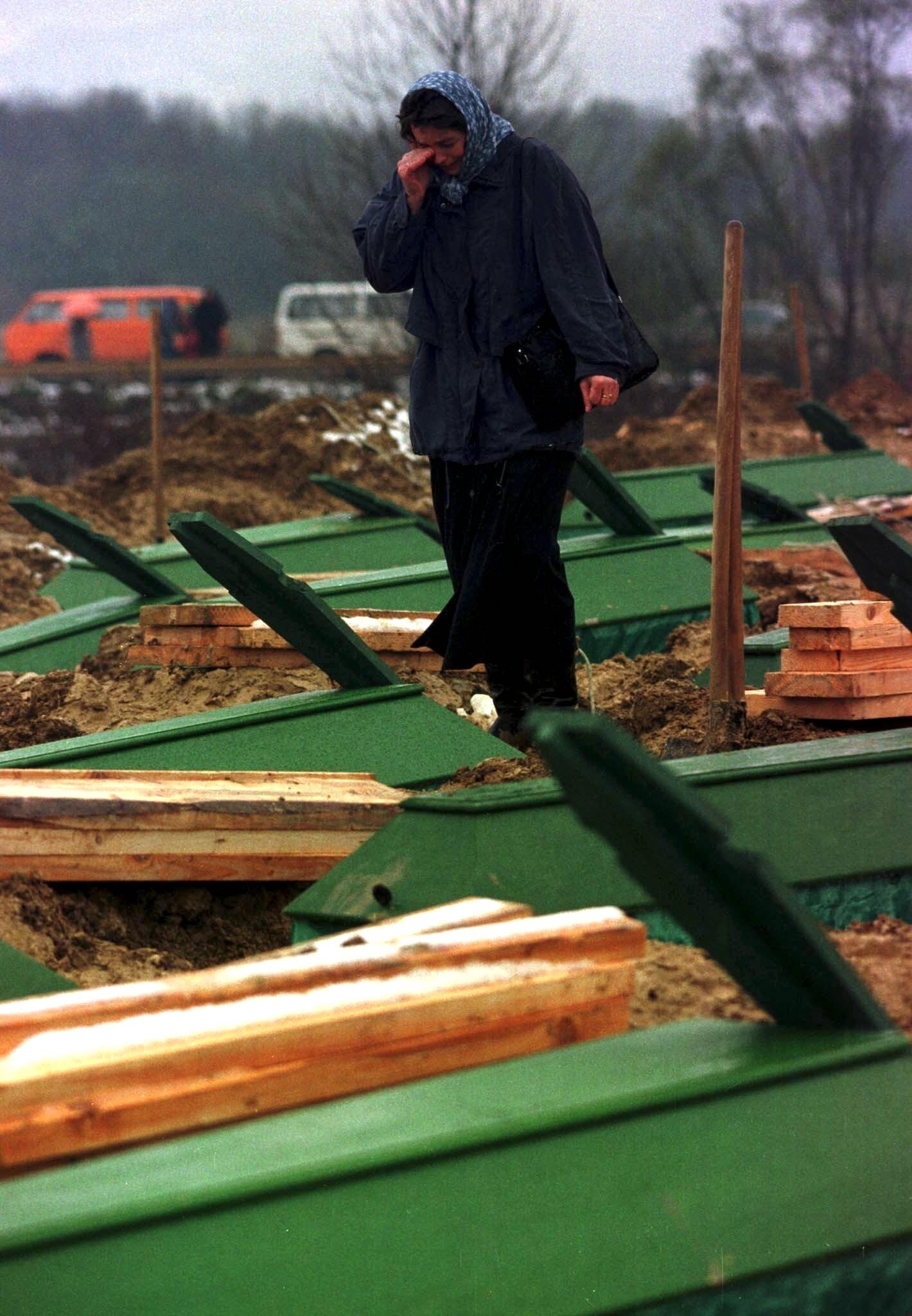 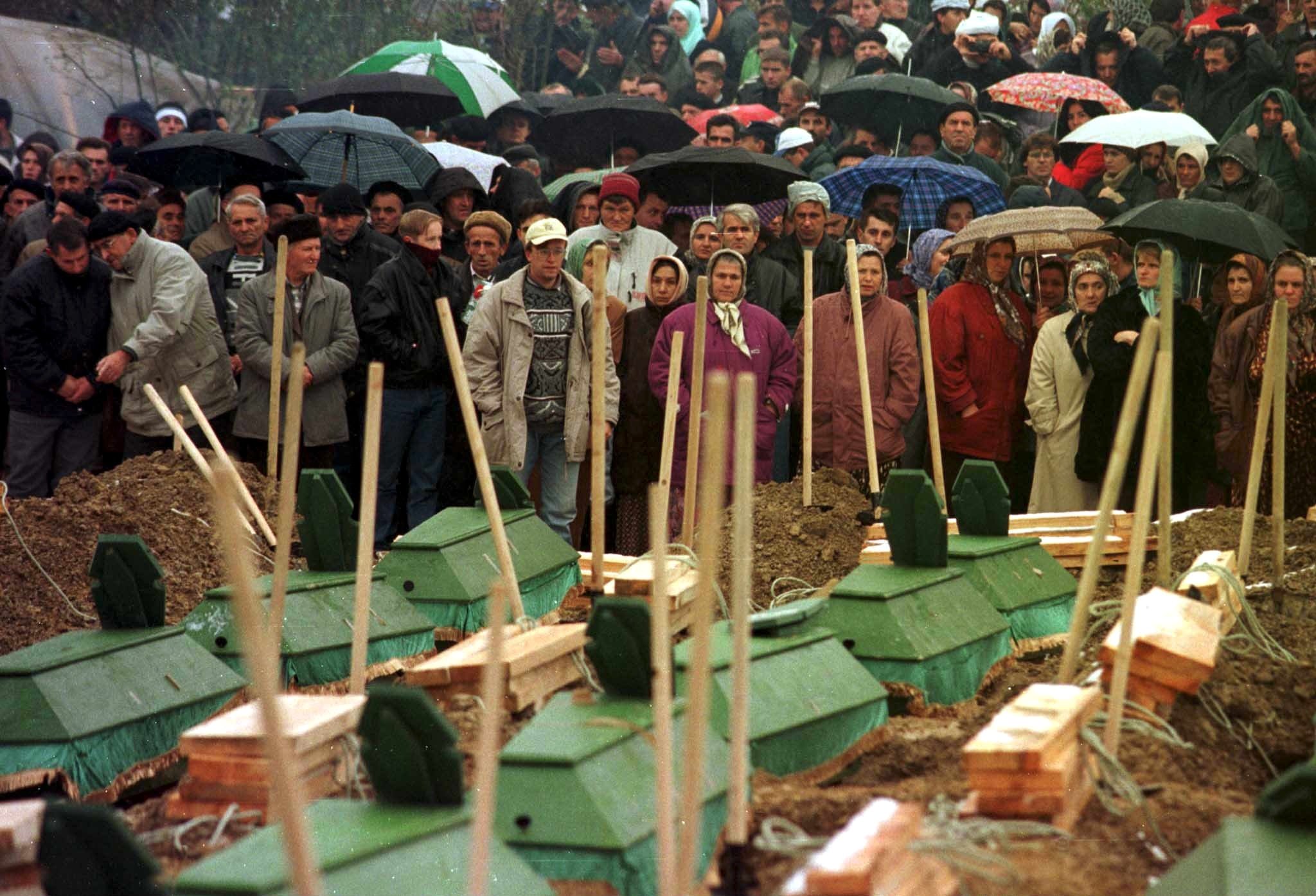 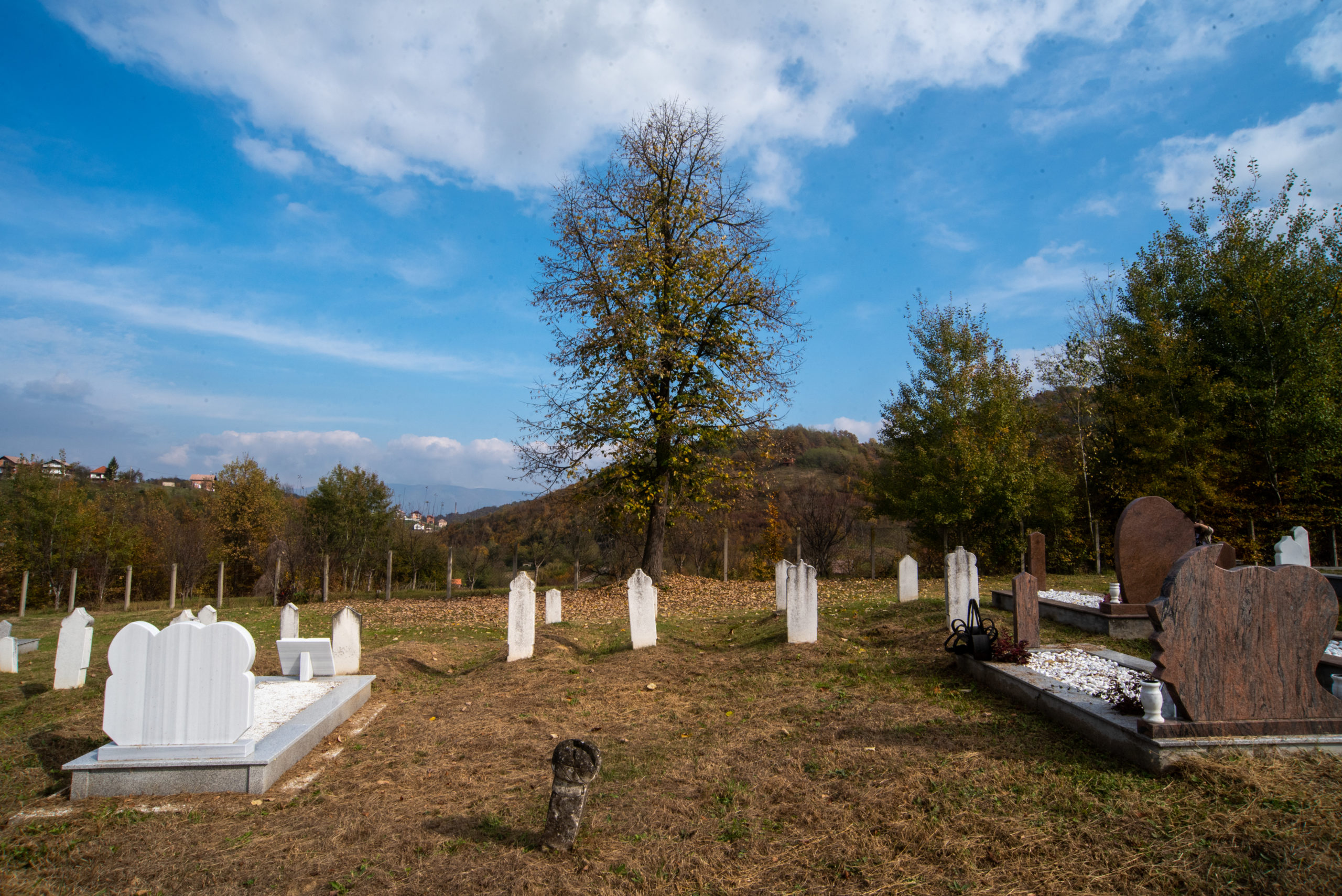 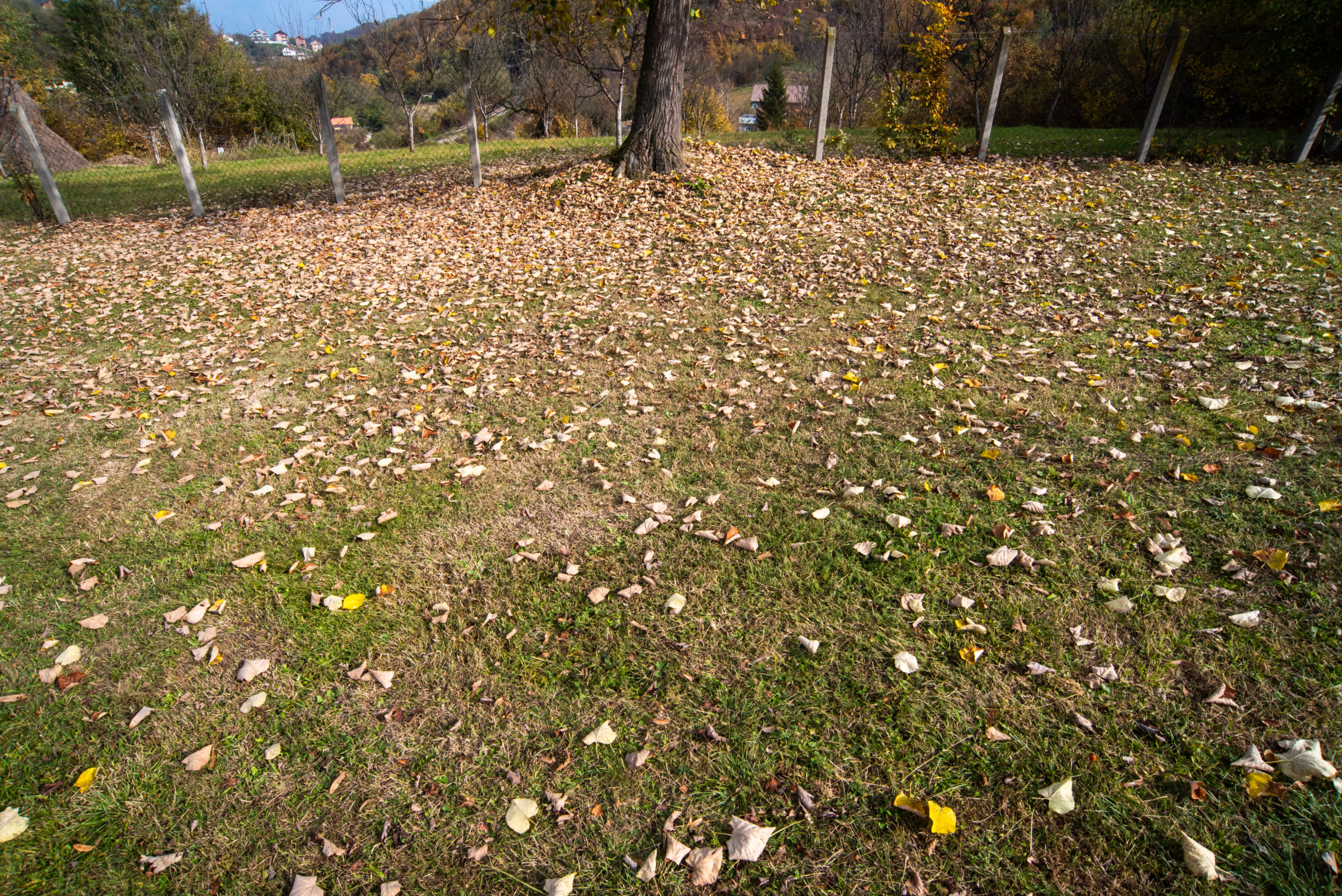 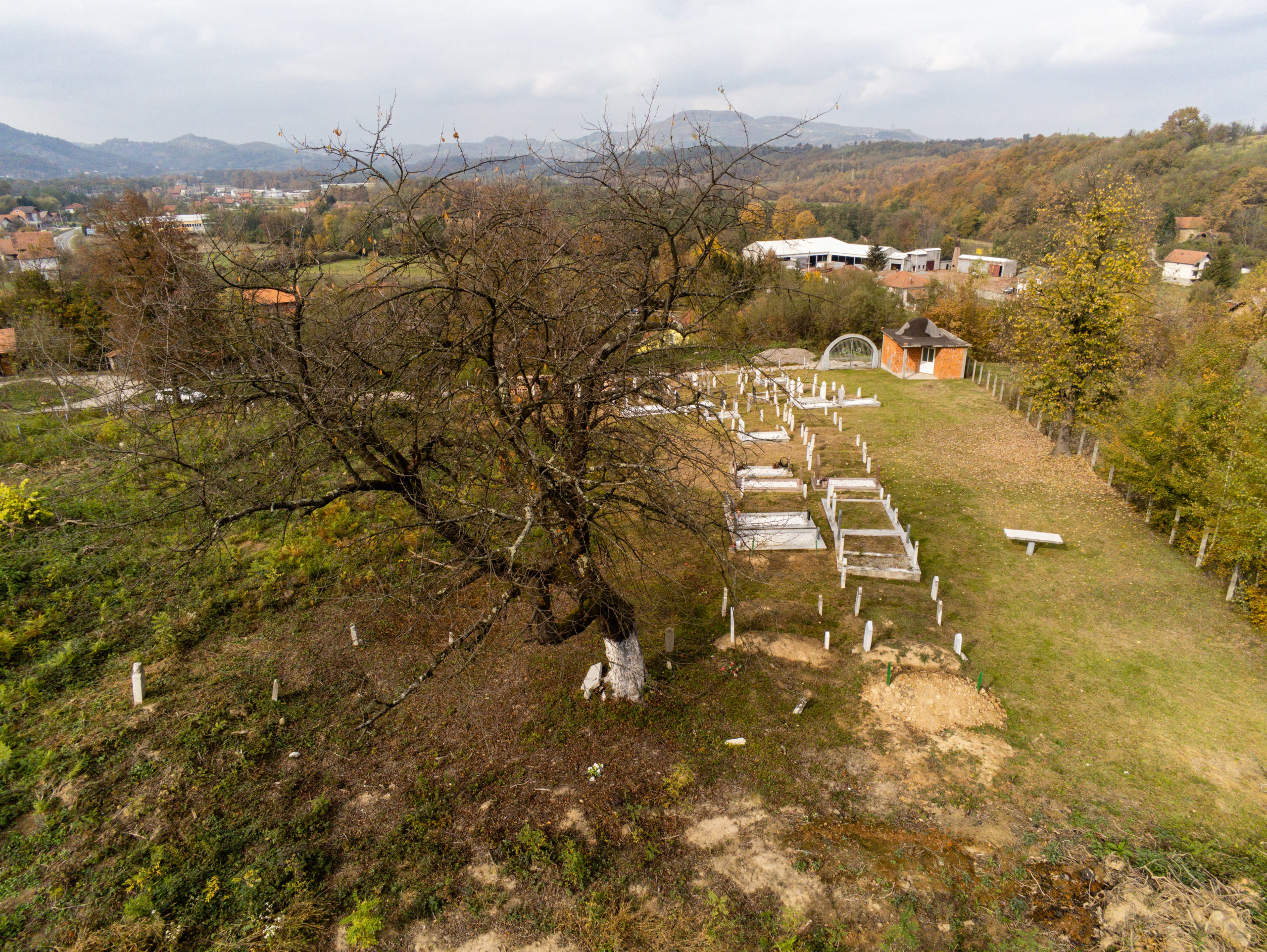 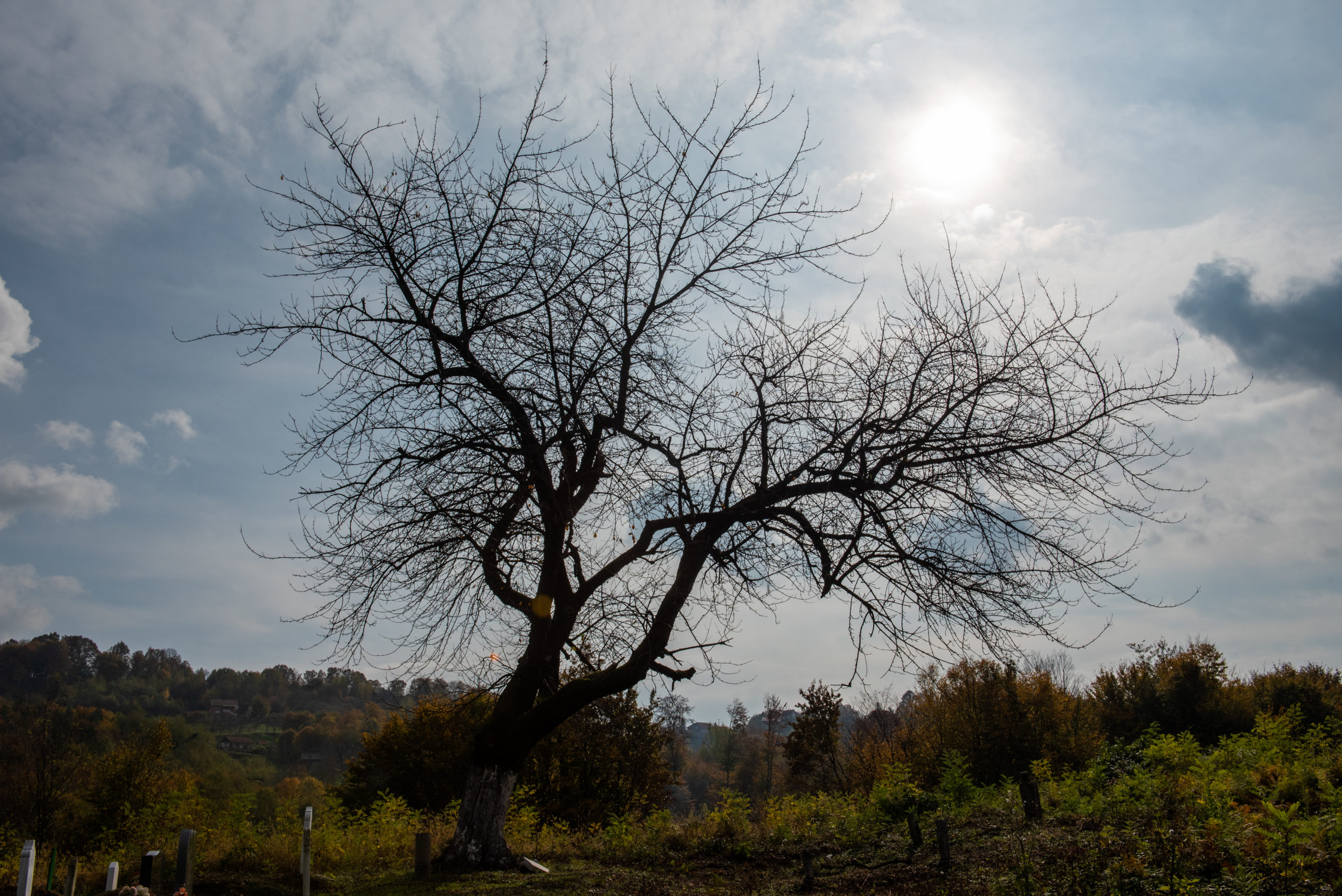 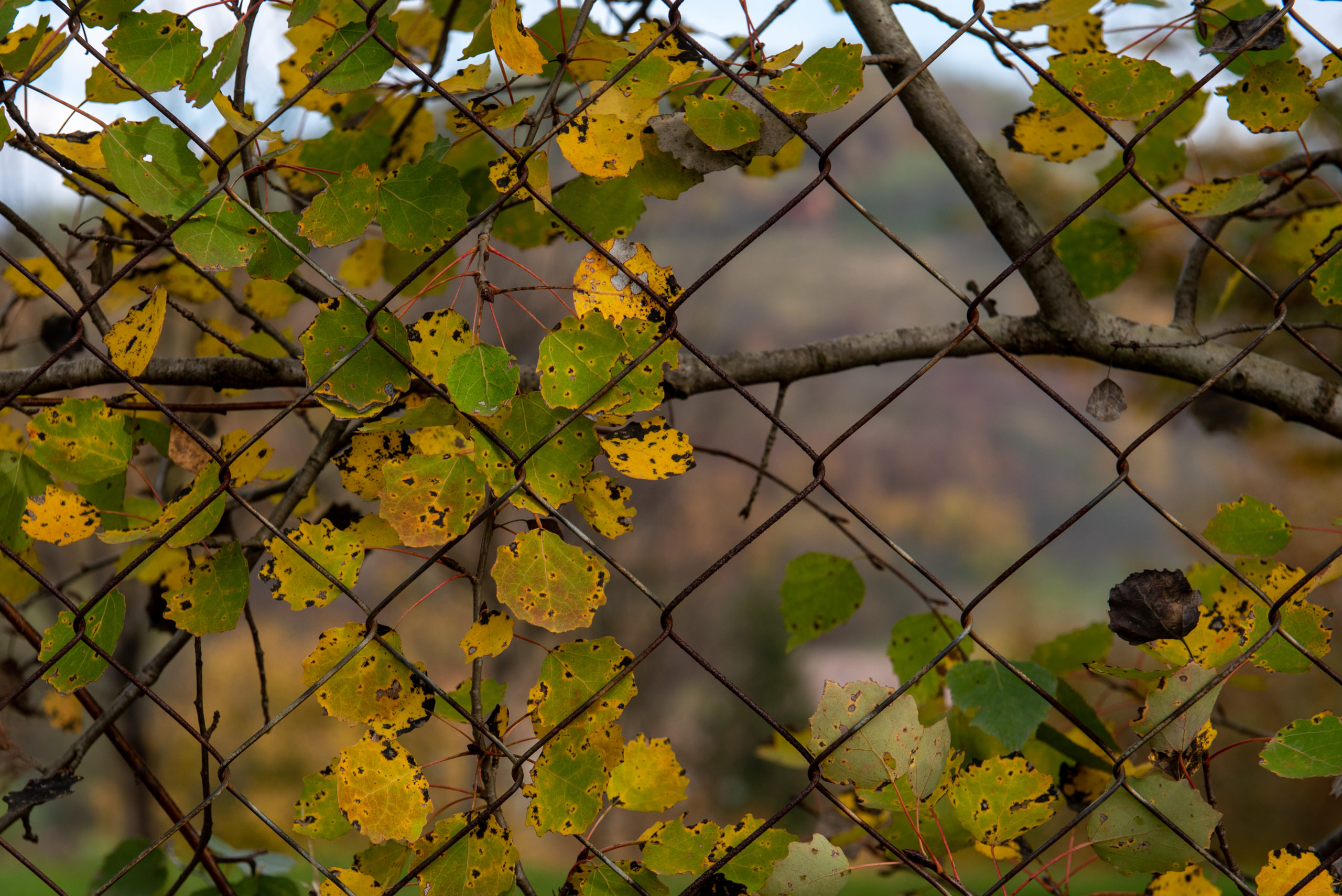 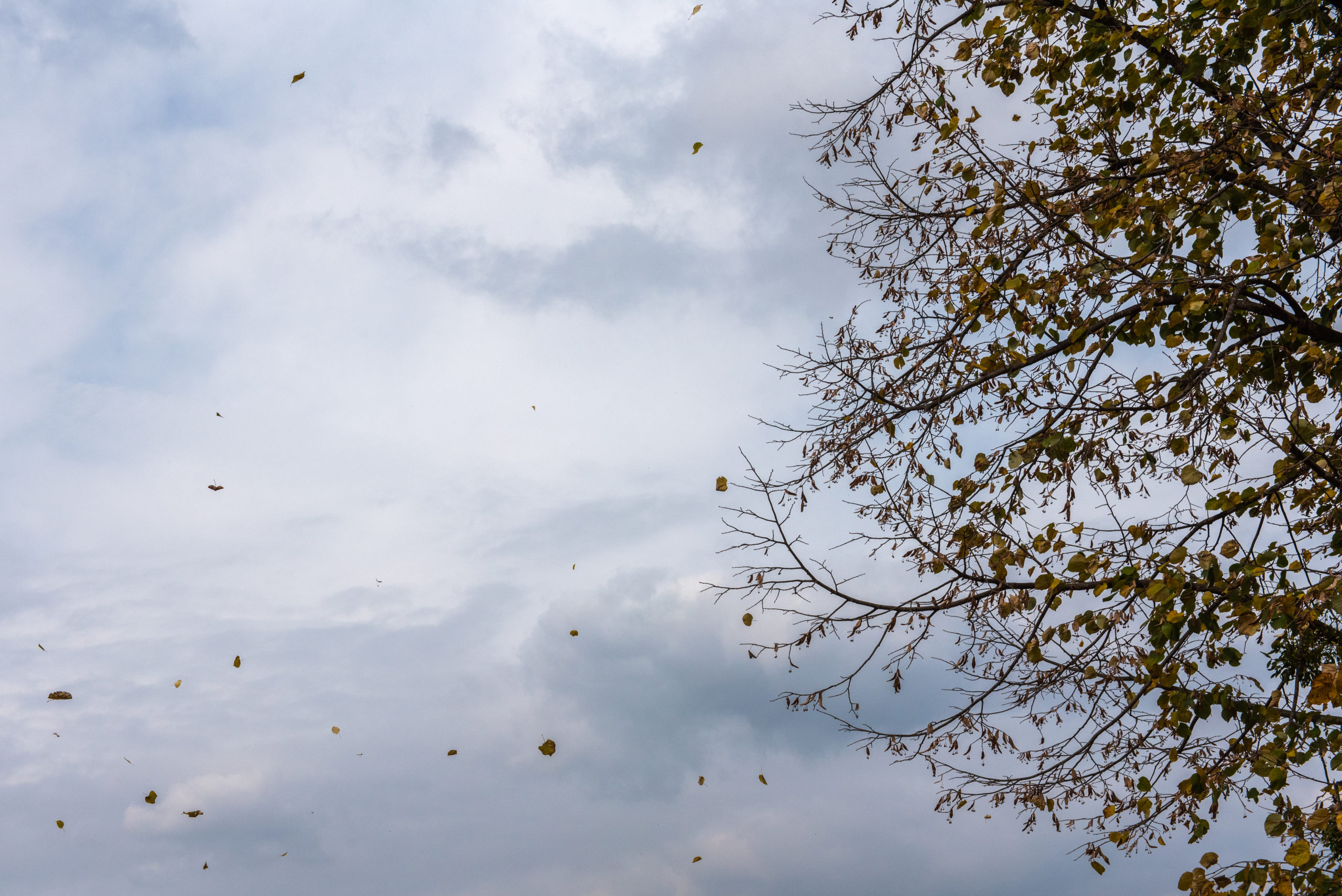 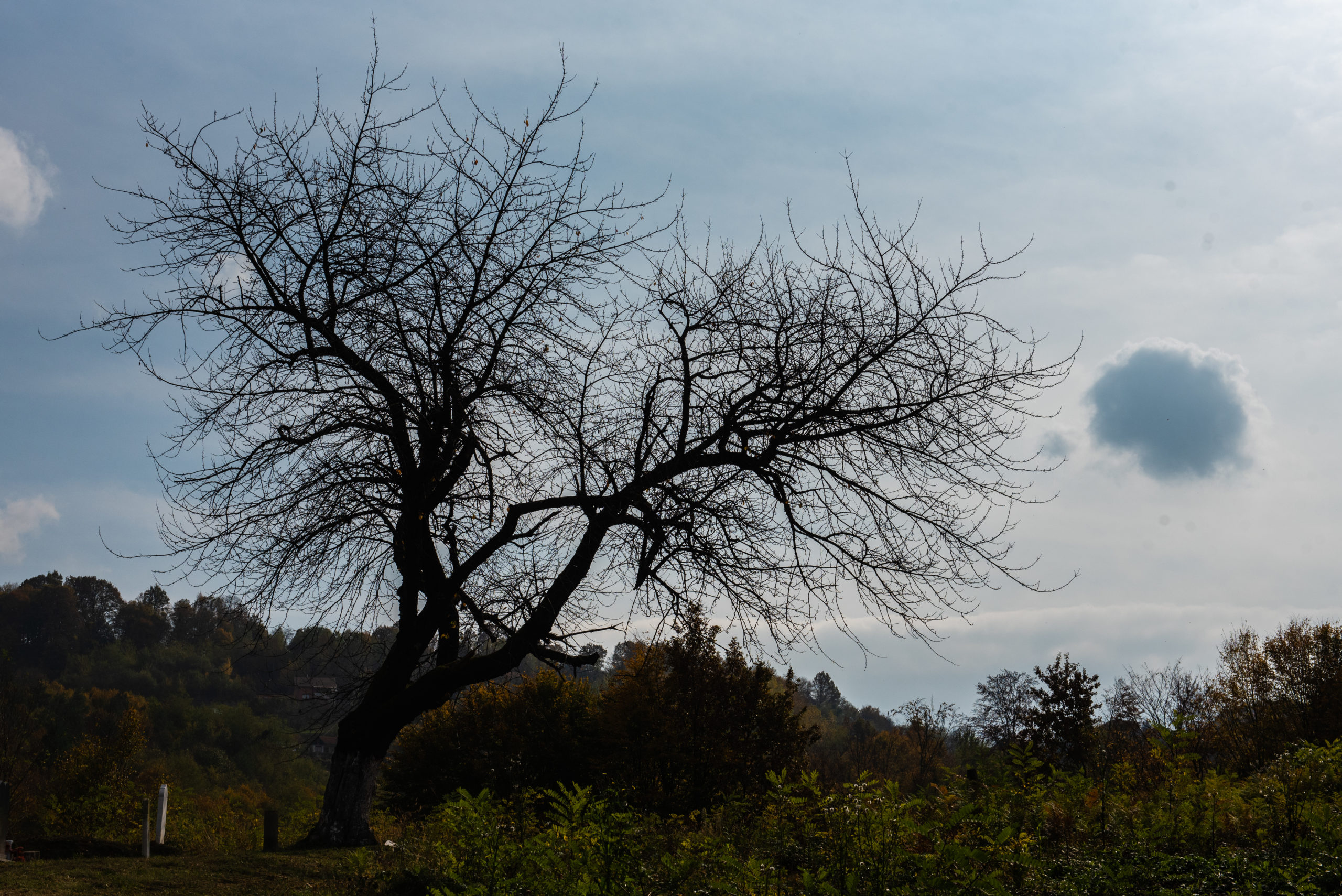 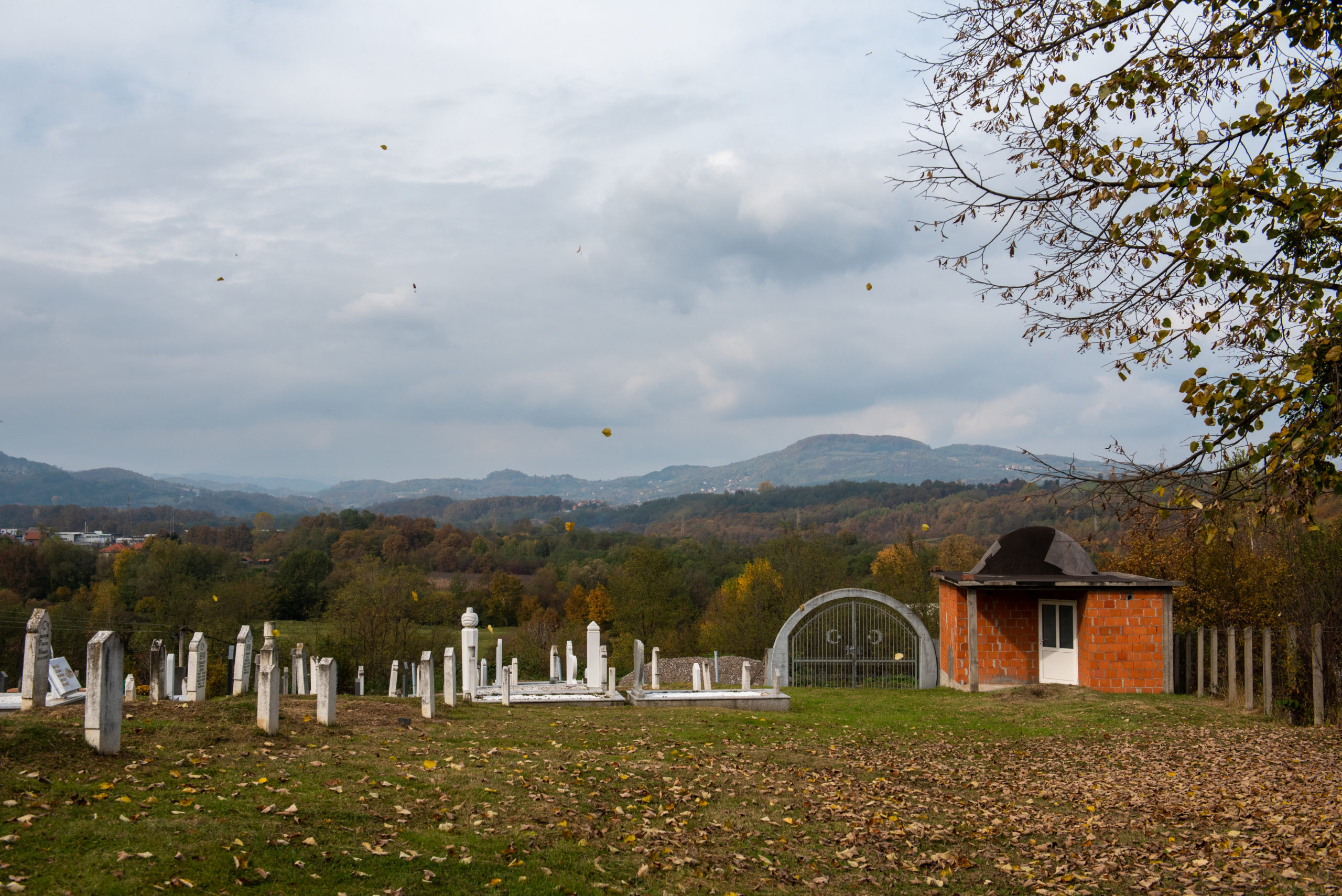 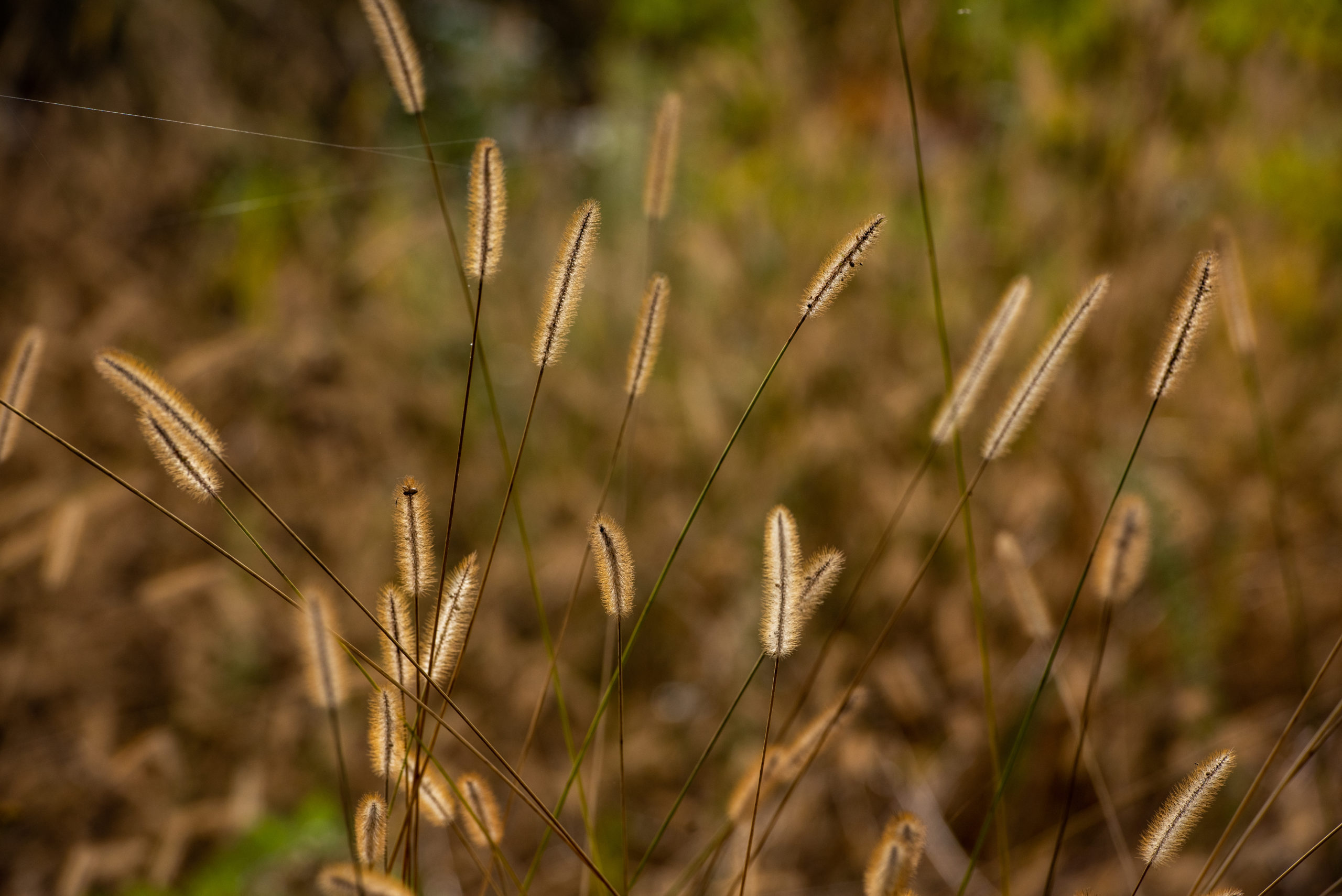 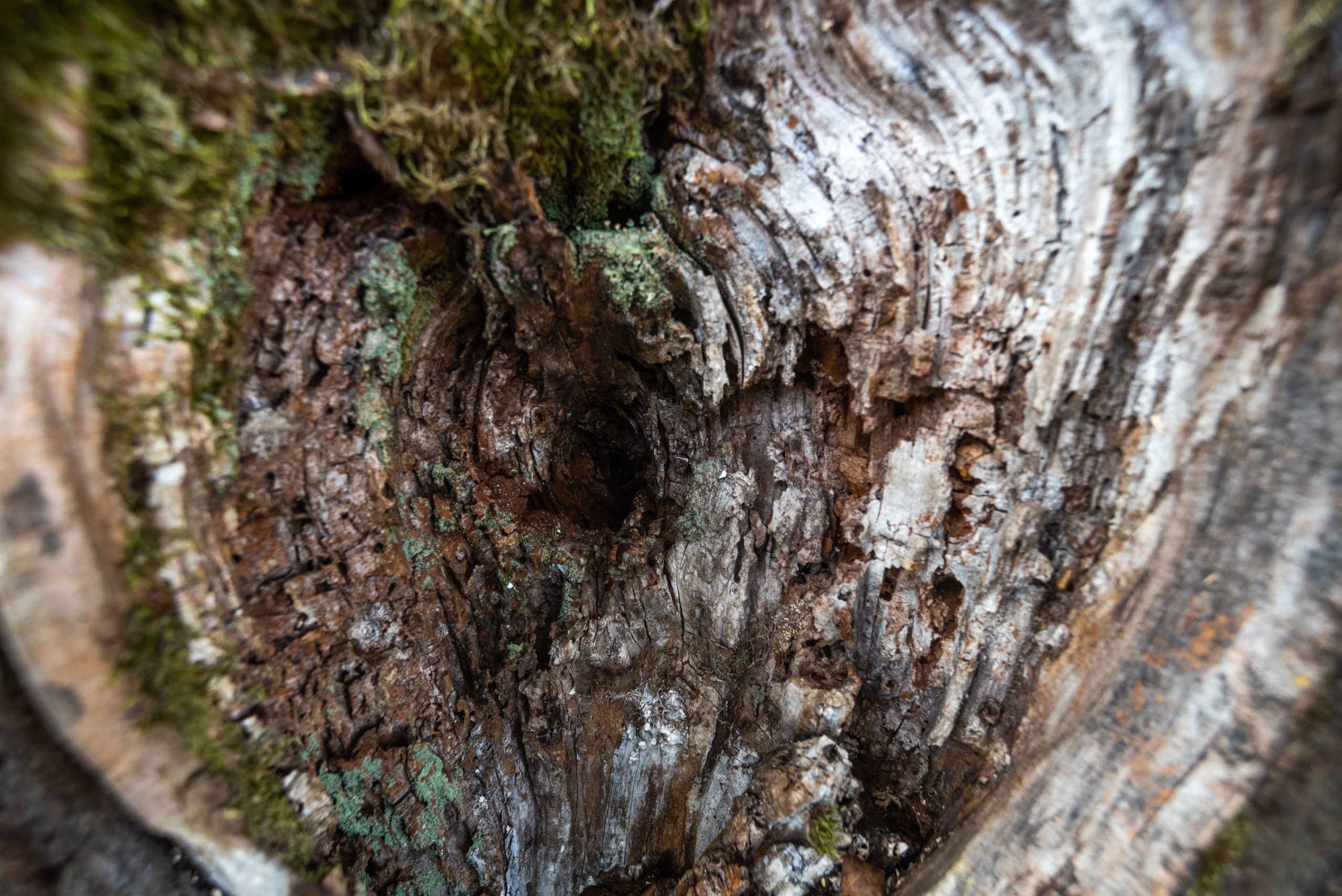