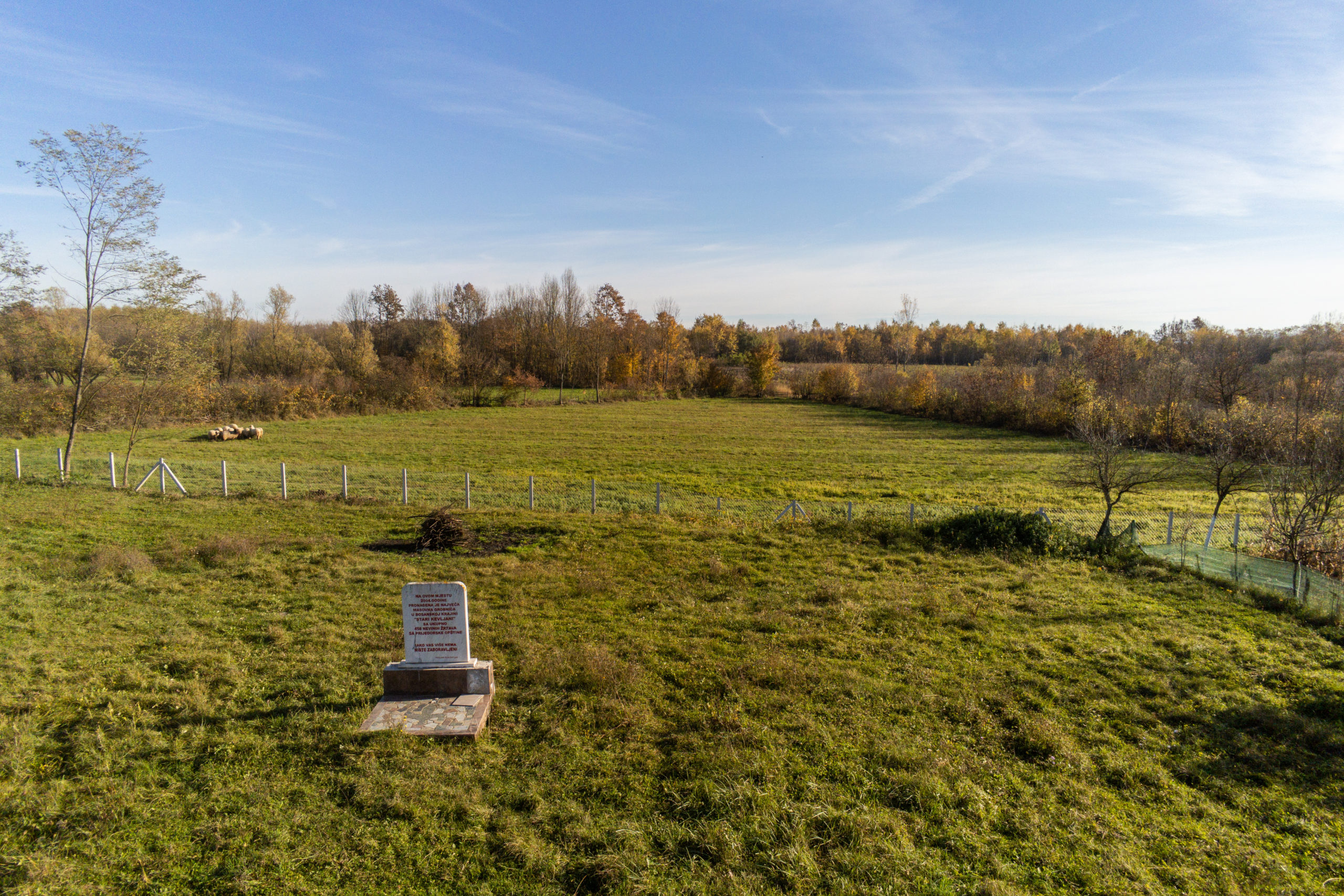 Stari Kevljani is a secondary mass grave located in the village of Kevljani, 20 kilometres from the city of Prijedor. The grave was exhumed in August 2004 by the Bosnian Missing Persons Institute and the International Criminal Tribunal for the Former Yugoslavia, ICTY. DNA analysis showed that the remains of 456 individuals were buried at the site.

Stari Kevljani is one of the largest mass graves to have been discovered in the Prijedor area. The grave was 20 metres long and five metres wide and deep. Of 456 remains found there, 354 were identified.

The village of Kevljani is around four kilometres from the Omarska mine complex, where the Bosnian Serb Army had a wartime detention camp in 1992. Several other mass graves have been discovered in the same village, one of them not far from the Stari Kevljani site.

Many of those identified from the Stari Kevljani gravesite were Bosniaks and Croats men who were detained and last seen in the Omarska camp, or in two other camps in the Prijedor municipality, Keraterm and Trnopolje. Forensic evidence showed that the cause of death in the majority of cases was gunshots, and that a number of the victims had bone fractures. A significant number of the individuals who were identified were political, administrative and religious leaders, academics and well-known public figures from the Prijedor municipality.

Locals in Kevljani marked the gravesite with a memorial plaque engraved with the words: “At this site in 2004, the largest mass grave in Bosanska Krajina, Stari Kevljani, was found with a total of 456 innocent victims from the Prijedor municipality.” The gravesite is located in a meadow in the village, next to a house.

A witness at the trial of Bosnian Serb military leader Ratko Mladic trial testified that torture and killings happened daily in the Omarska camp. Up to 6,000 people were held at Omarska camp while it was open in 1992, over a period of three months. Mass executions also started at the end of July 1992. Detainees were forced to clean the areas where people were killed and load their bodies onto trucks to be taken away.

The camp was closed on August 21, 1992 after visiting British journalists who exposed the inhumane conditions and war crimes in the camp. The detainees were then transferred to other camps in the area. According to the Regional Union of Associations of Detainees from the Banja Luka Region, around 700 people held at the Omarska camp died, although not all of them were killed inside the camp itself.

The Hague Tribunal has convicted 11 people of committing crimes at detention camps in the Prijedor area, and the Bosnian state court has convicted four more. Zeljko Mejakic, the highest-ranking official at the Omarska detention camp, was sentenced to 21 years in prison for crimes against humanity.

Prijedor is the area with the largest number of convicted war criminals in Bosnia and Herzegovina. A total of 37 Bosnian Serbs have been found guilty of committing crimes in the area and have been sentenced to a total of 617 years in prison. The International Criminal Tribunal for the Former Yugoslavia gave Milomir Stakic, wartime president of the Serb-controlled Prijedor municipality Crisis Staff, the highest sentence for crimes in Prijedor – 40 years in prison. 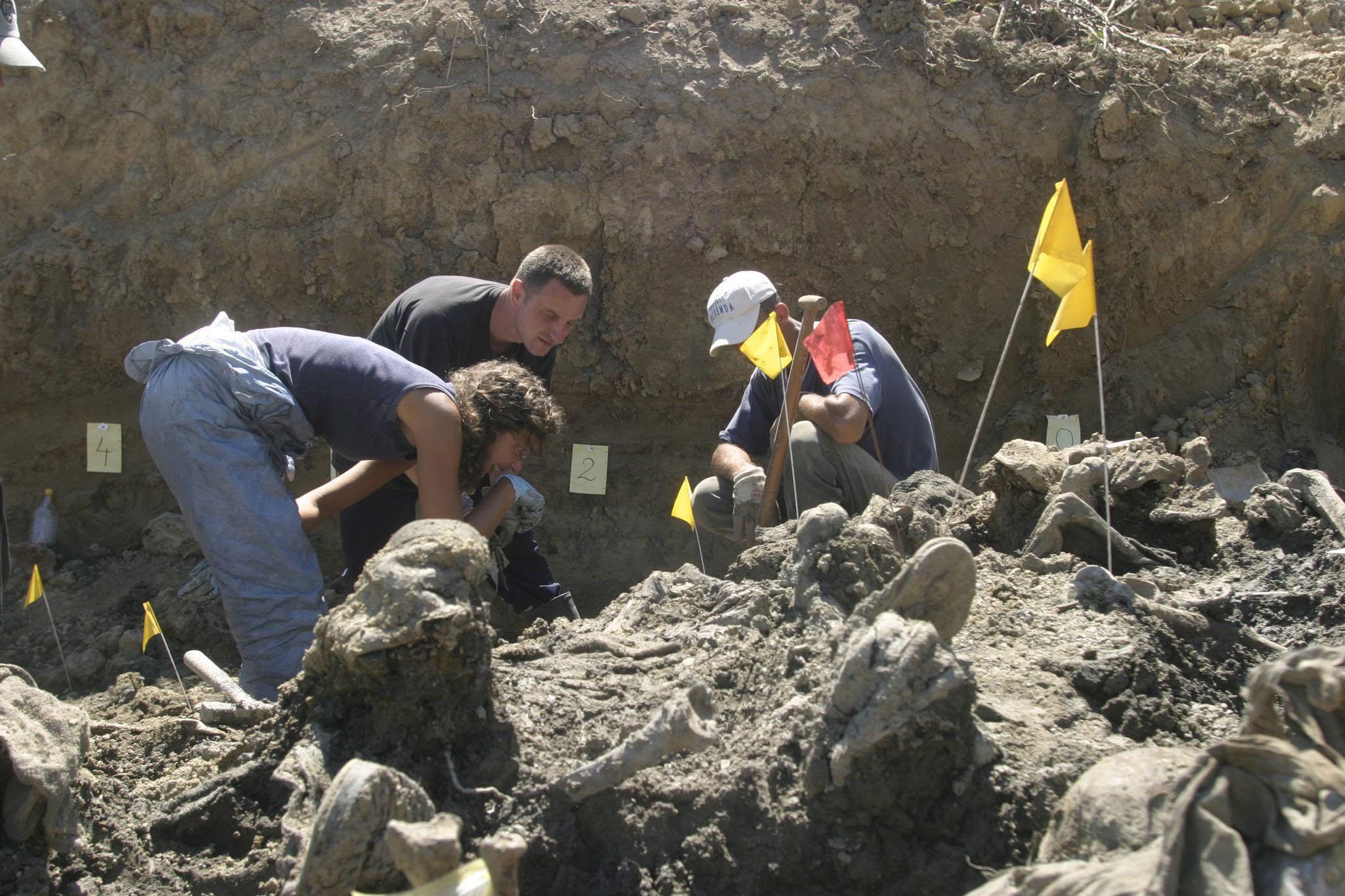 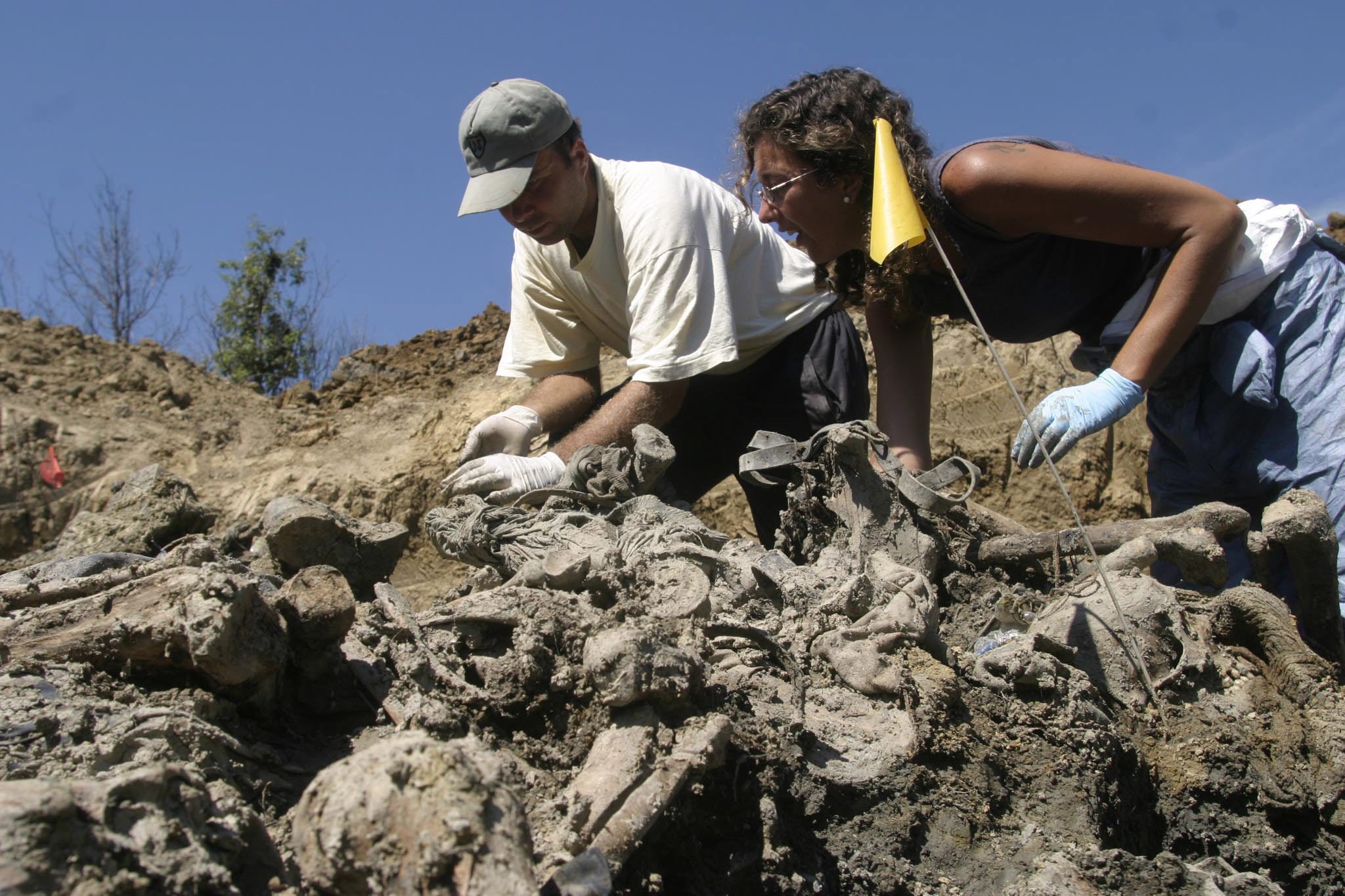 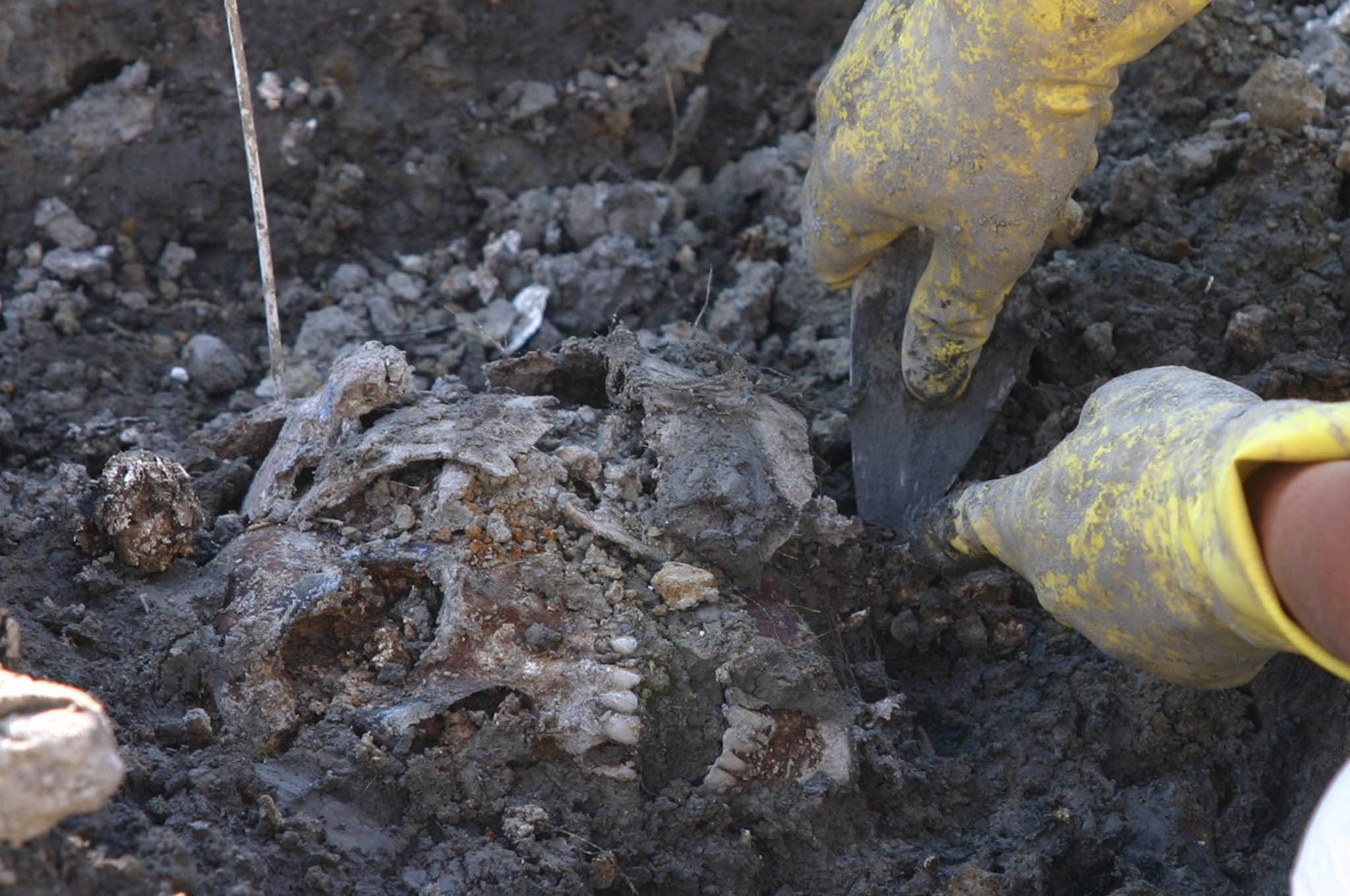 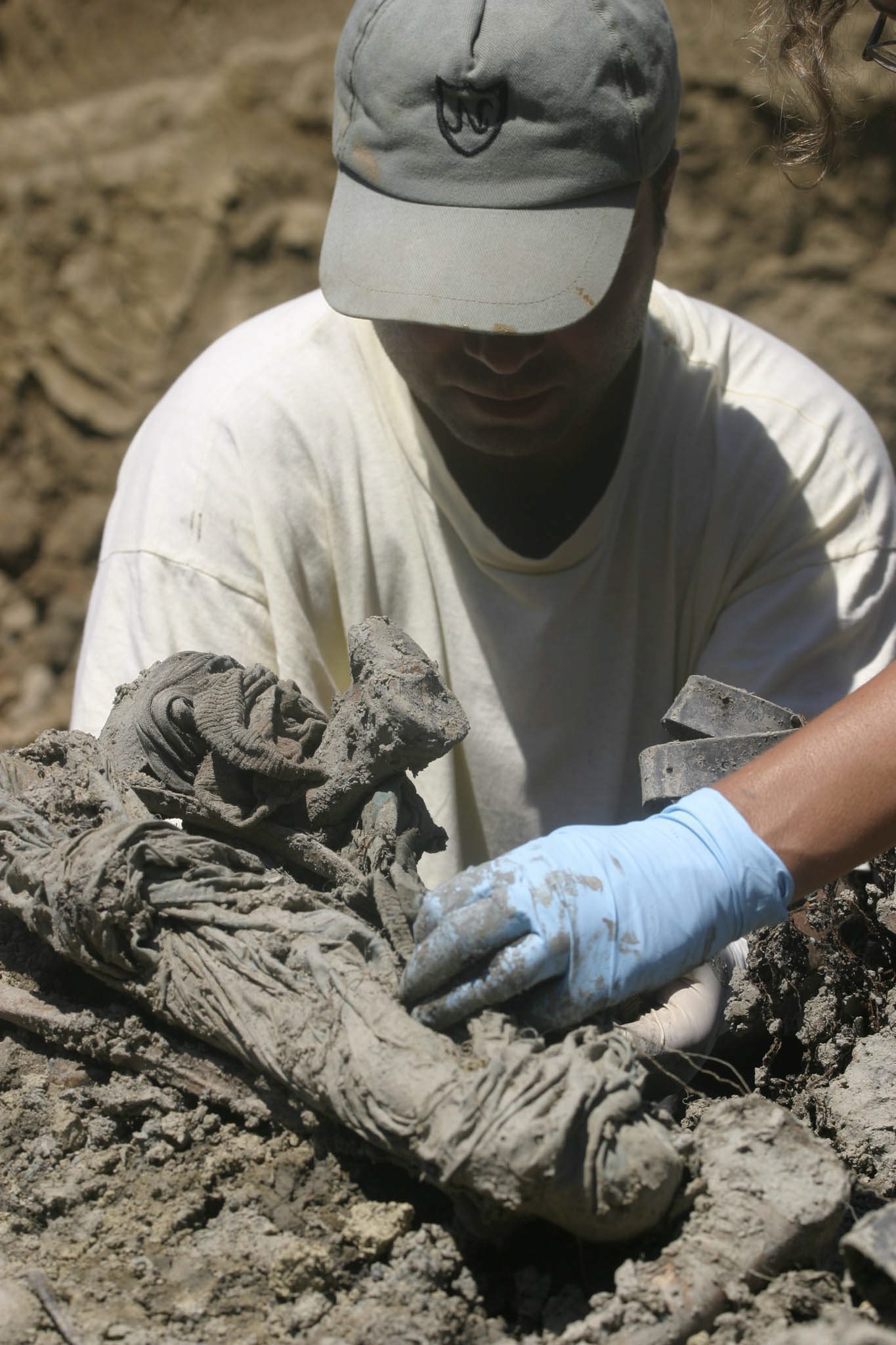 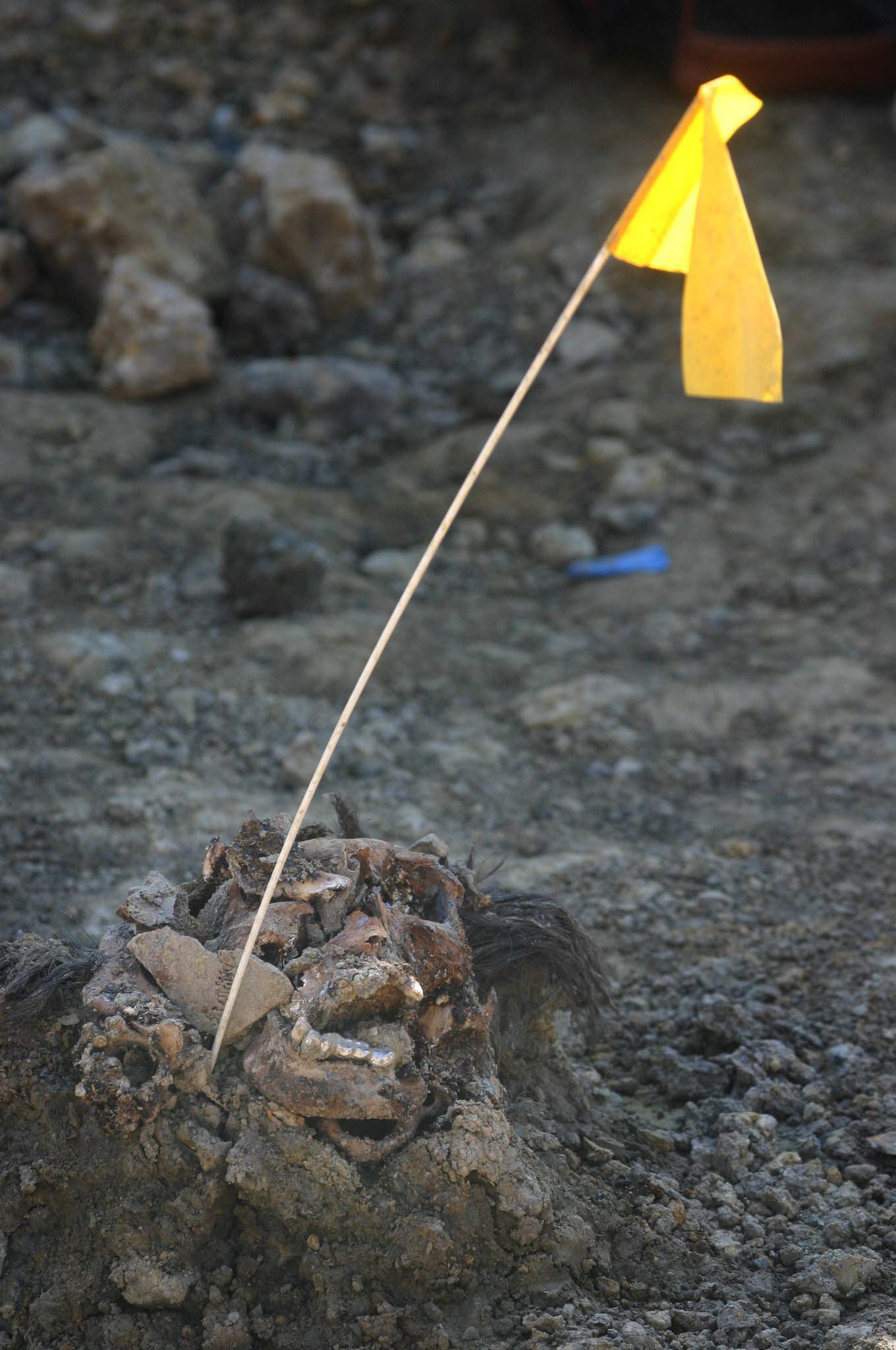 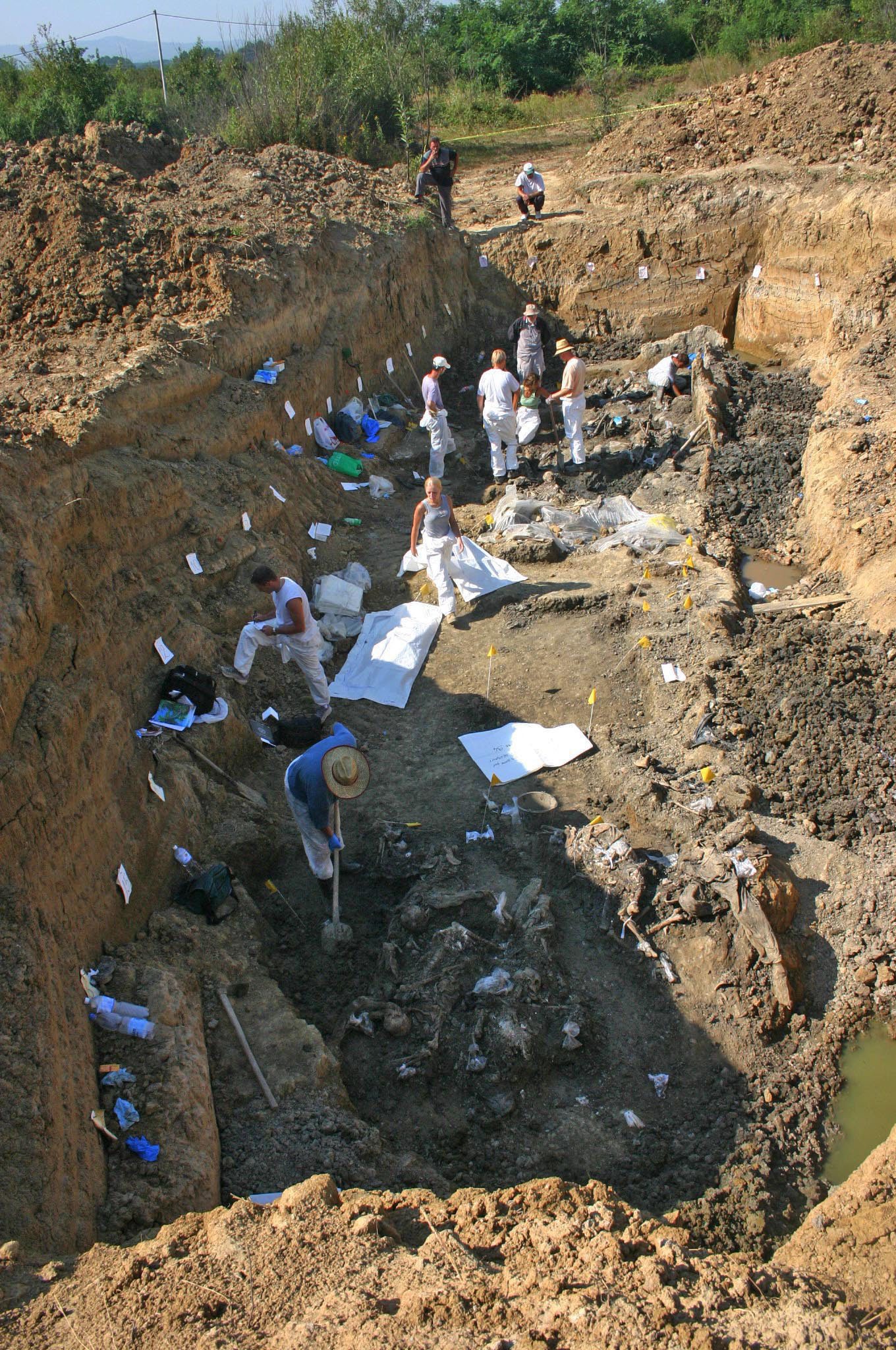 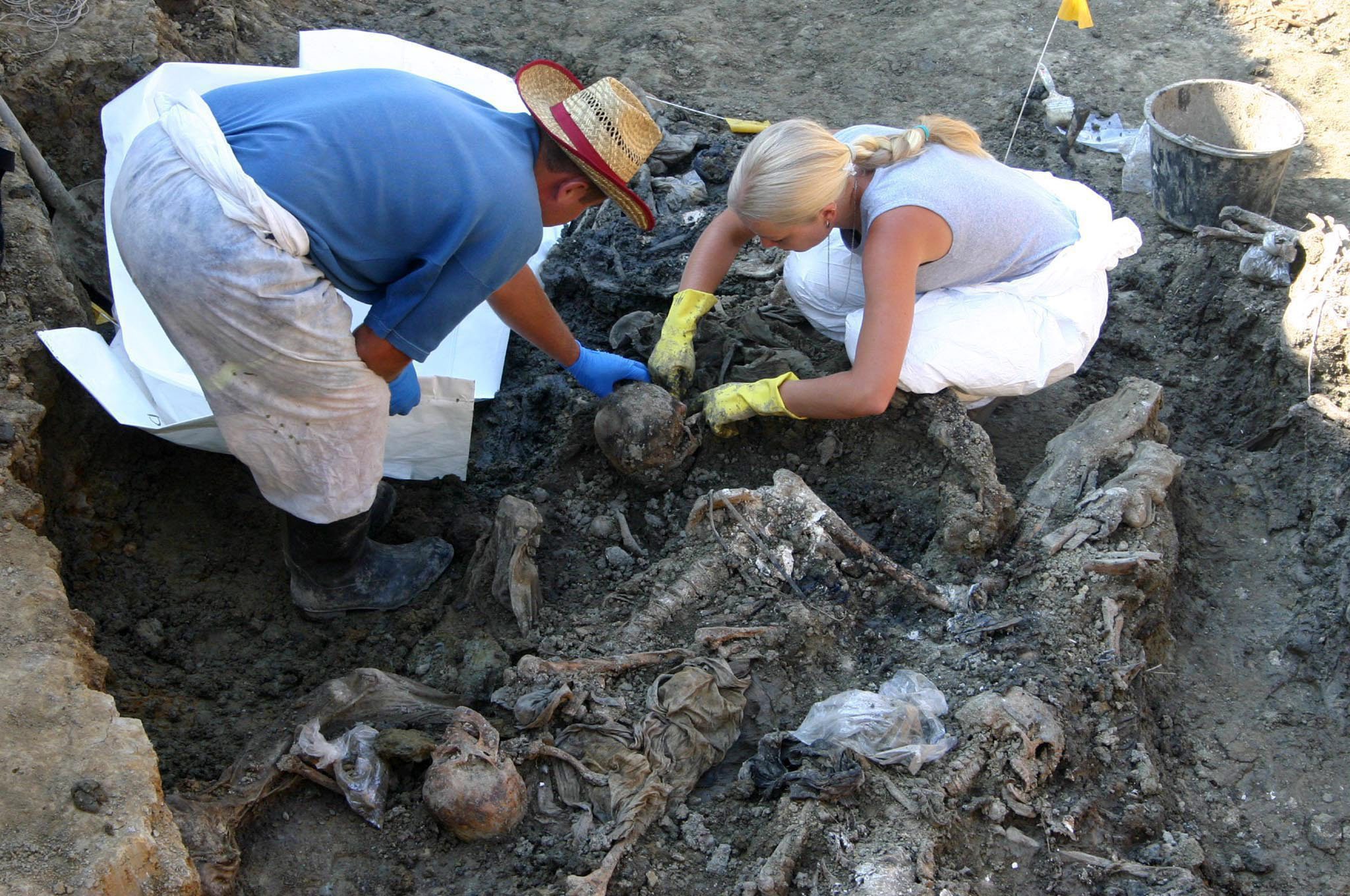 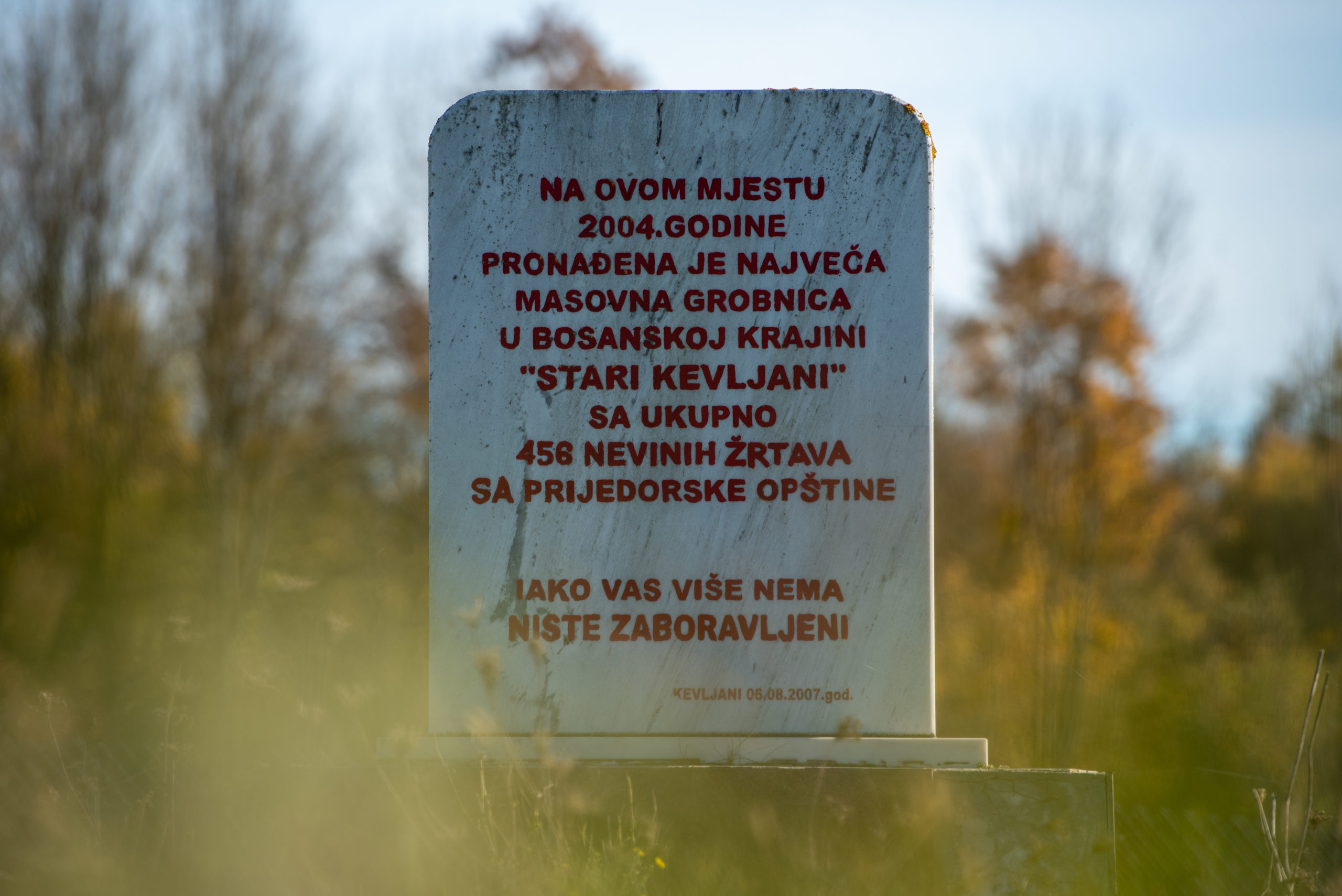 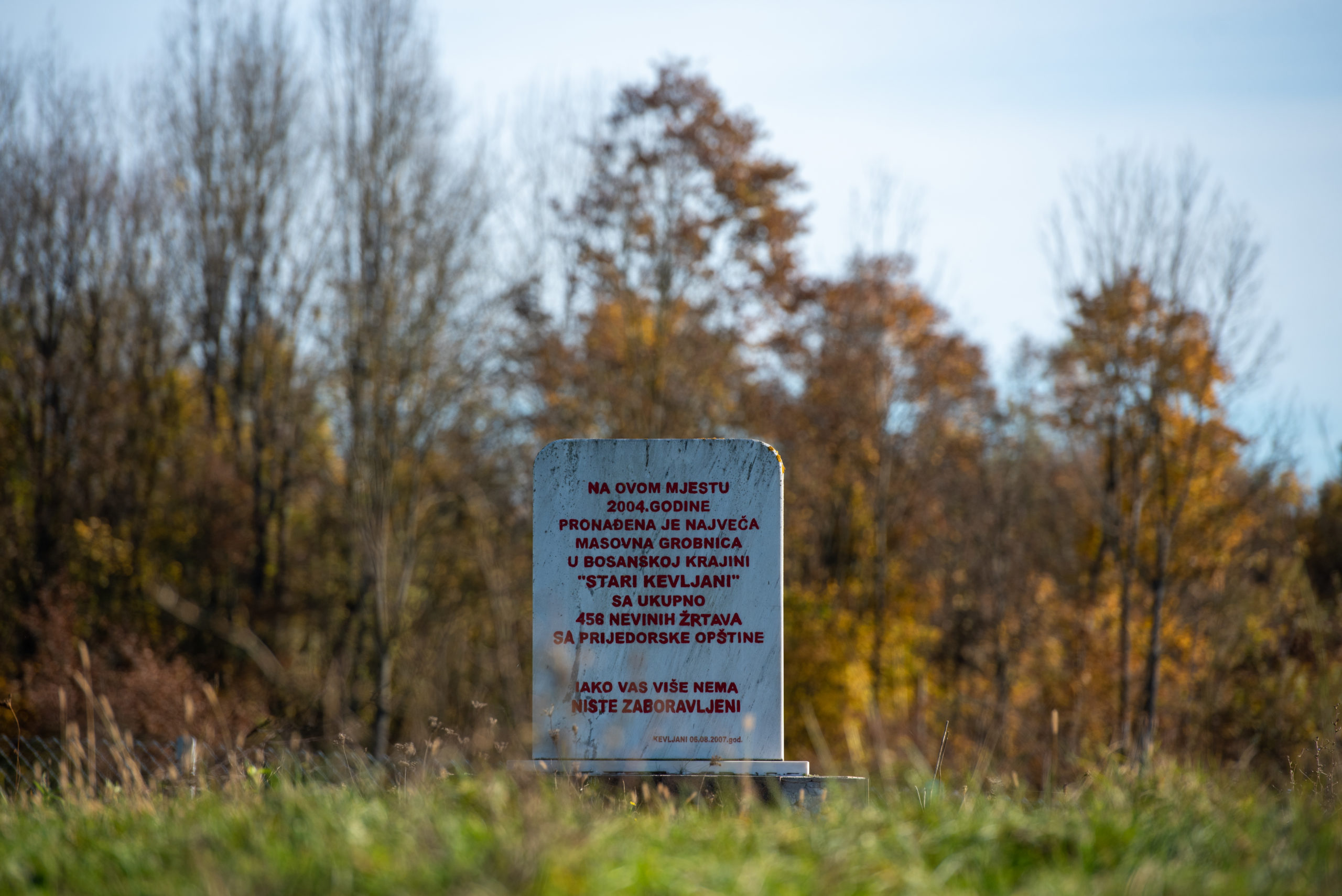 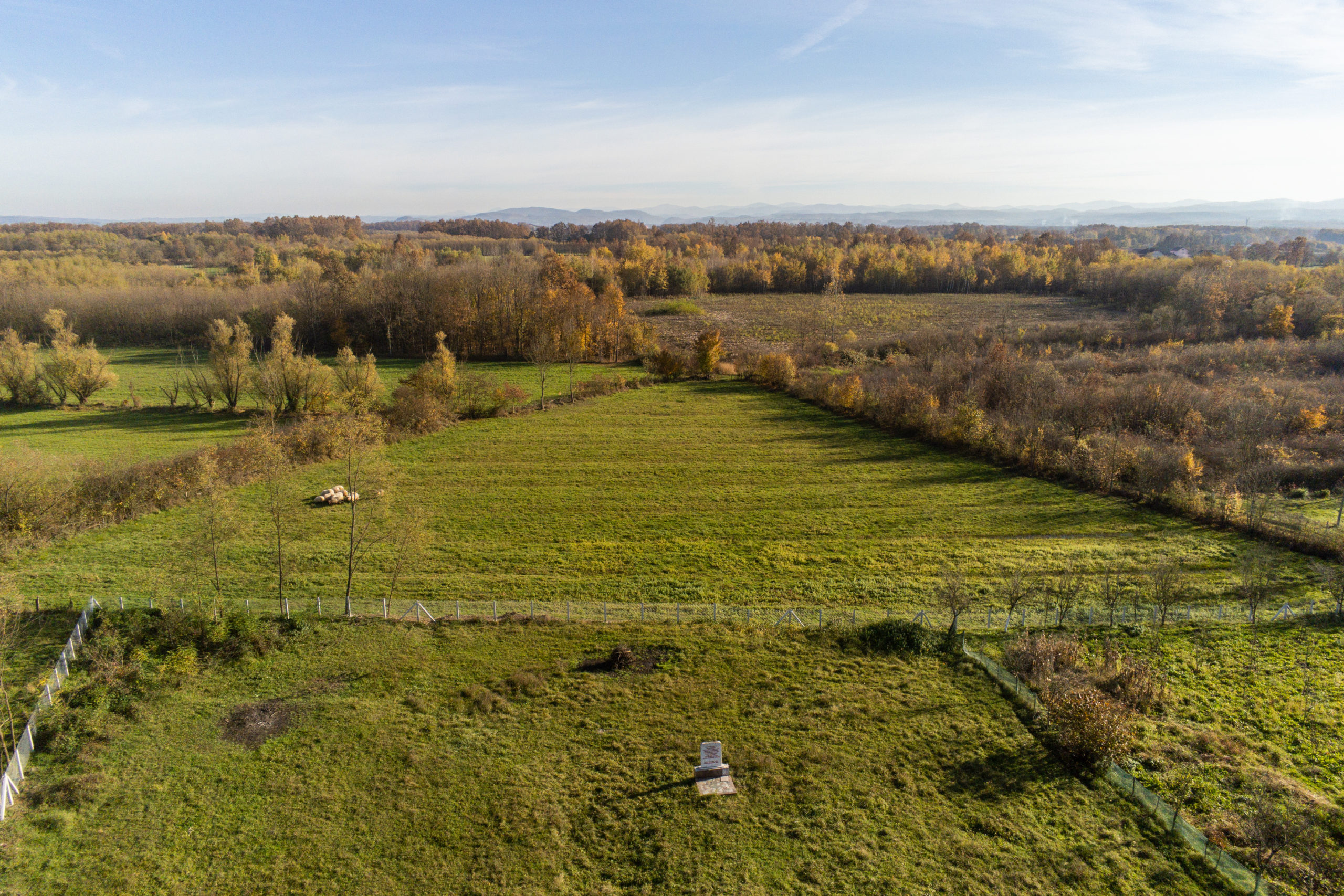 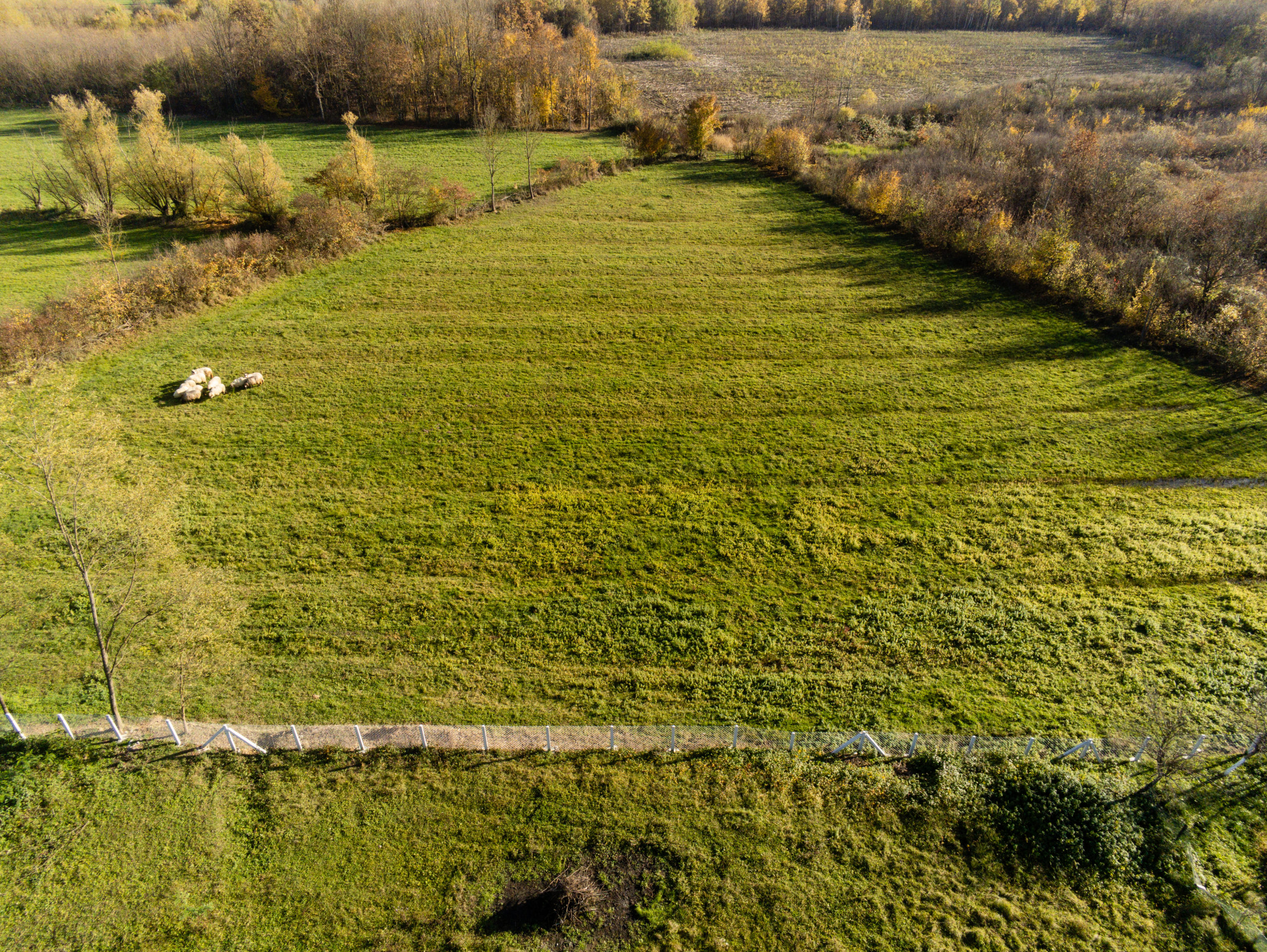 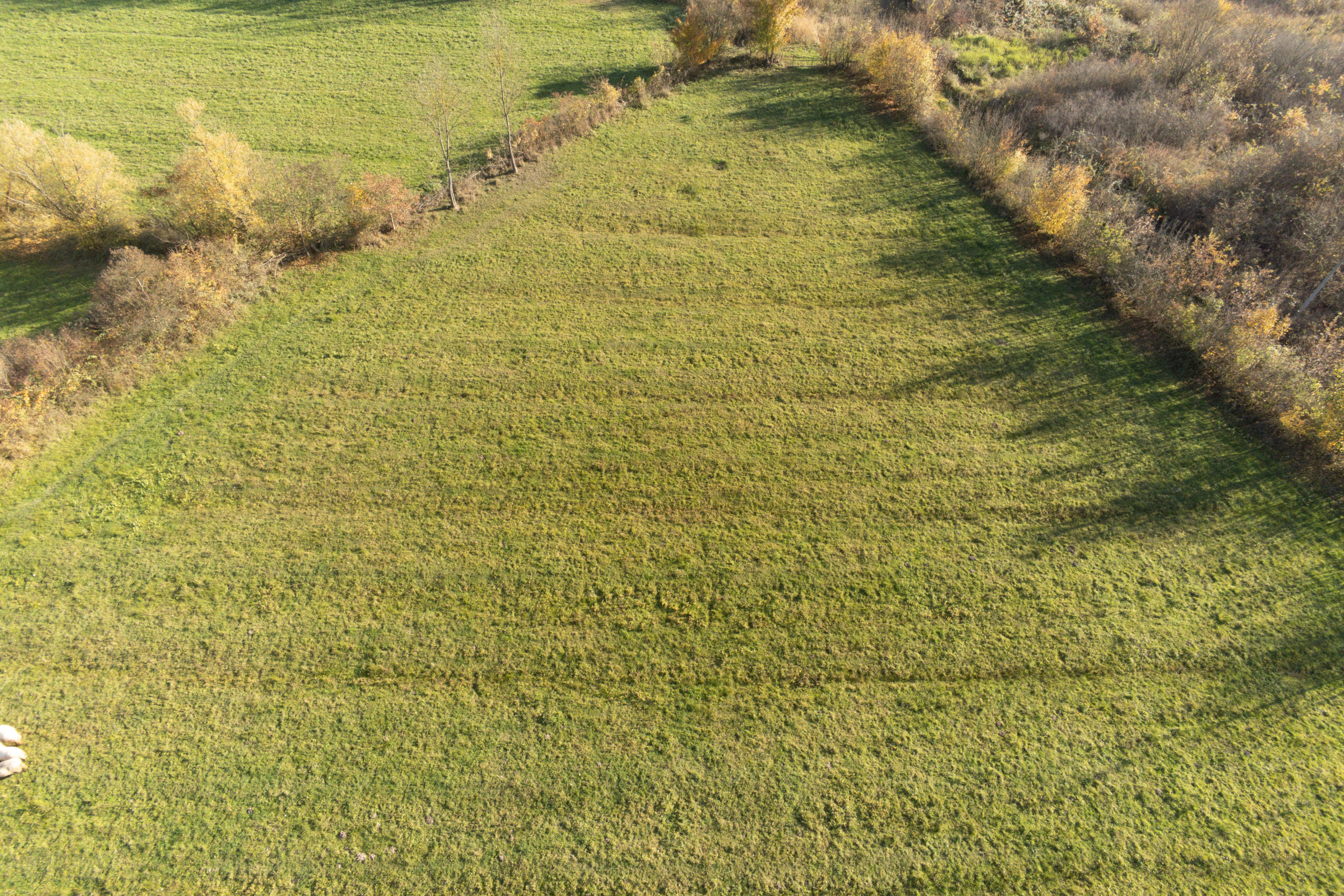 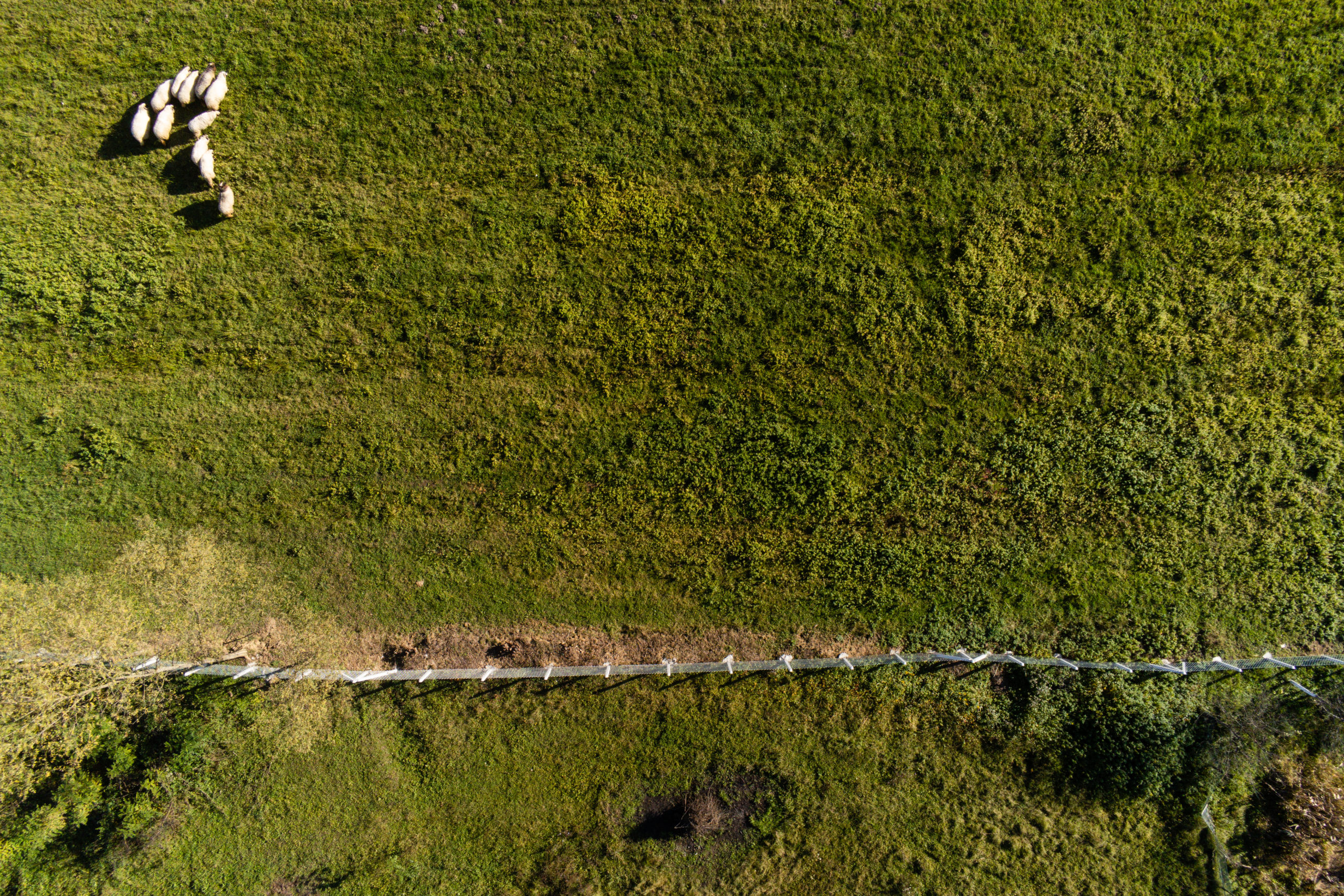 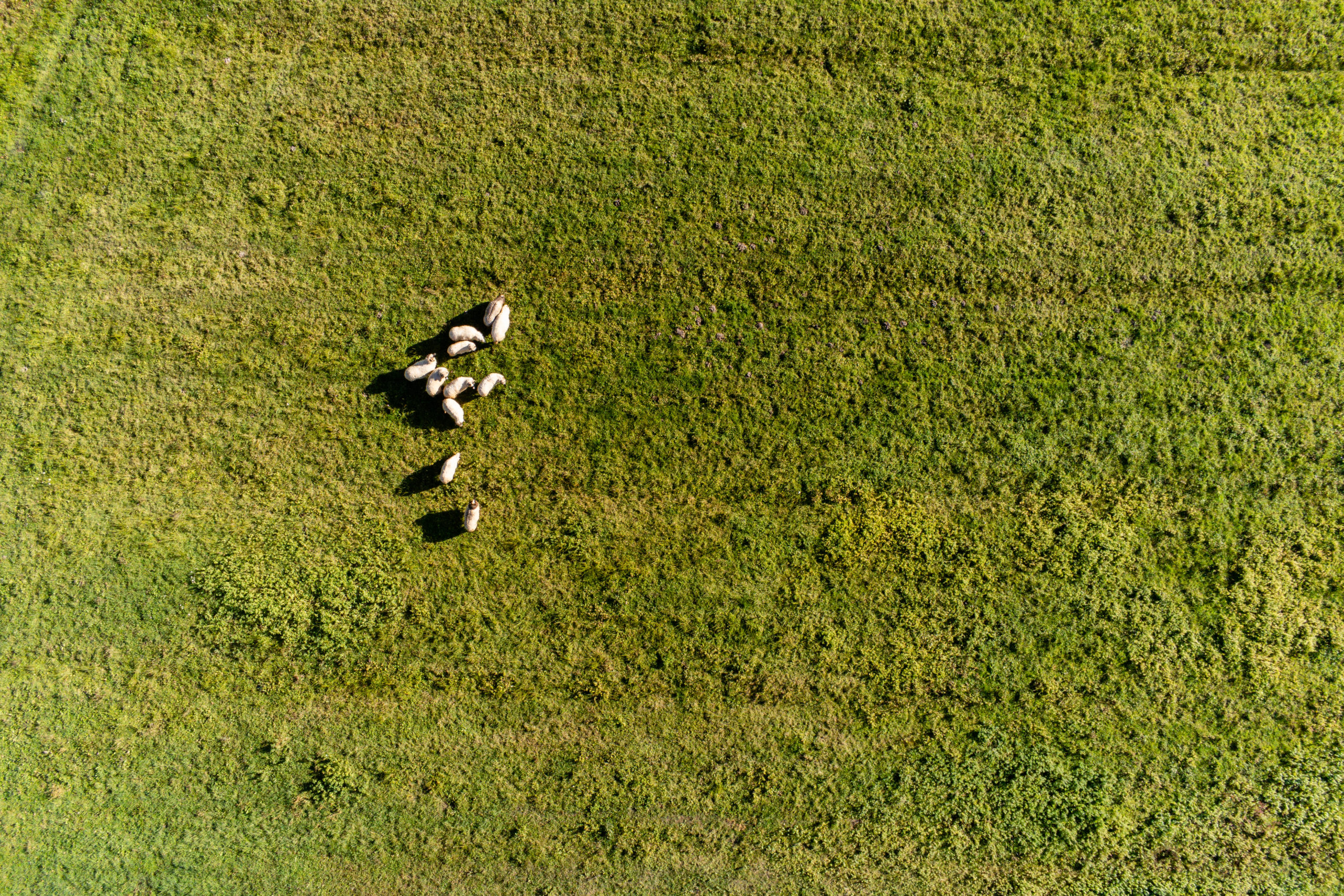