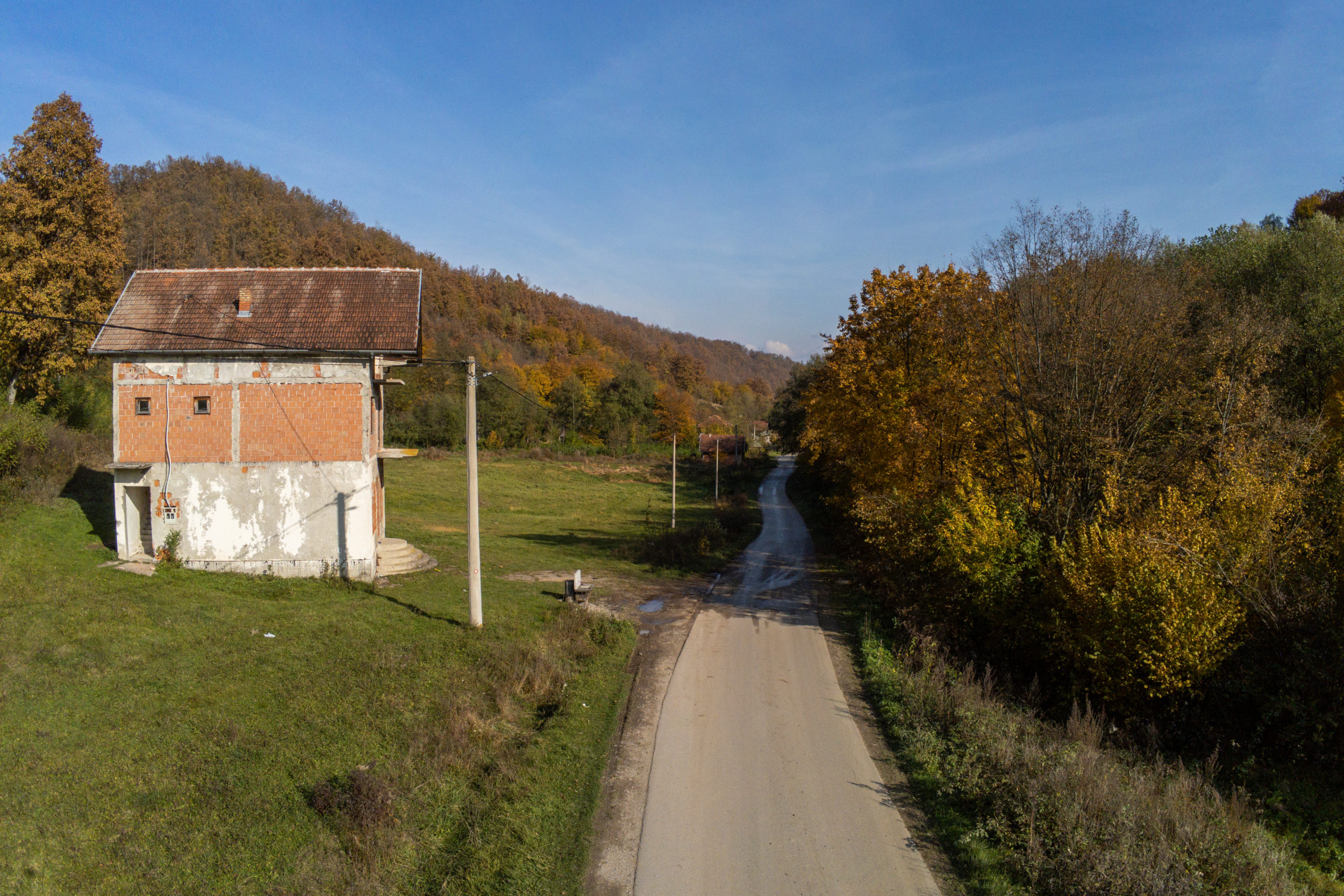 An exhumation by the International Commission for Missing Persons, the Bosnian Missing Persons Institute and the local prosecution from the town of Tuzla from October to December 2008 revealed that the grave contained the remains of 881 people, most of them victims of killings after the fall of the town of Srebrenica in 1995.

The grave site was 17 metres in length, around 36 metres wide and 1.5 metres deep, situated on a slope down to the River Kamenica, near an abandoned house.

Most of the victims were male and alongside the bodies, a number of objects were found including watches, cigarette cases, lighters and combs.

They were reburied here in the autumn of 1995 during a cover-up operation aimed at concealing the bodies of those killed at mass execution sites in Kozluk and Branjevo.

After the fall of Srebrenica to Bosnian Serb forces, captured Bosniaks were brought by buses to Branjevo Military Farm for execution. Survivors described being led in groups to a meadow littered with corpses and told to turn their backs. 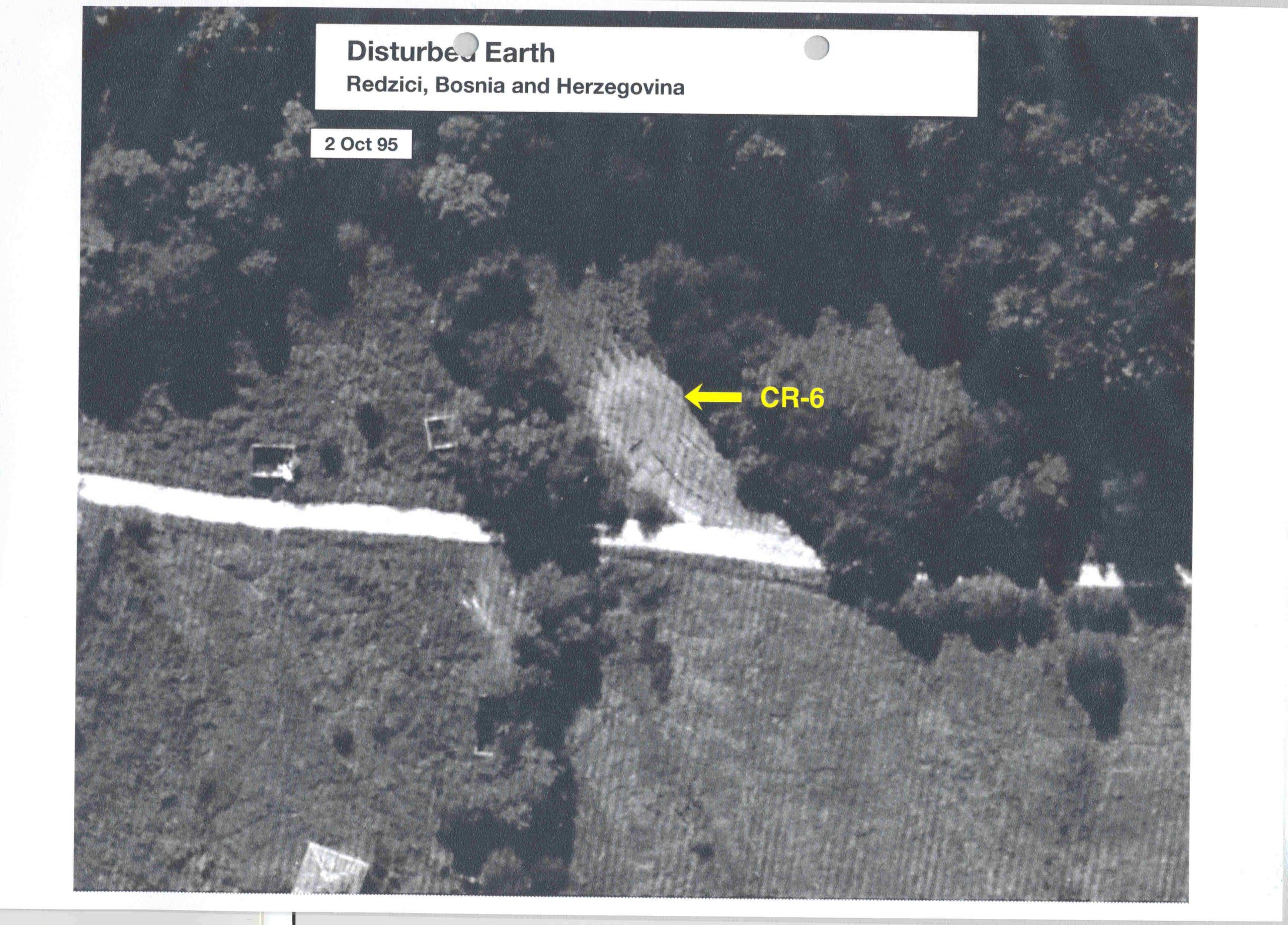 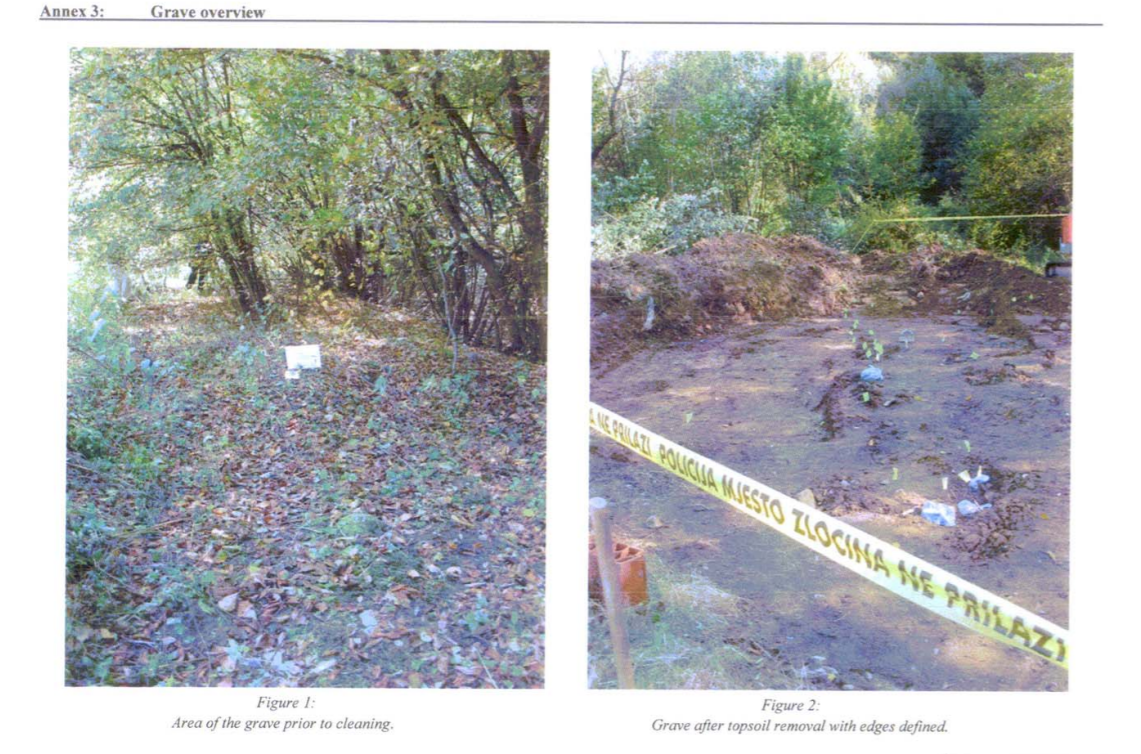 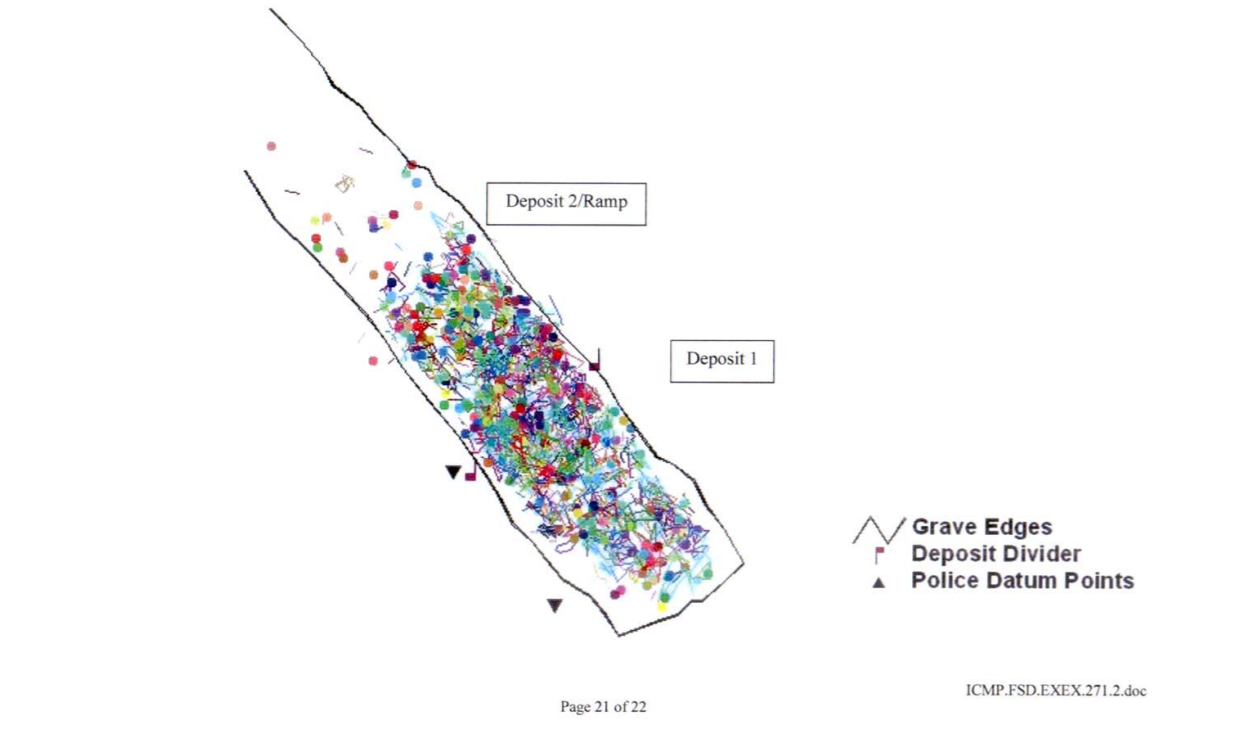 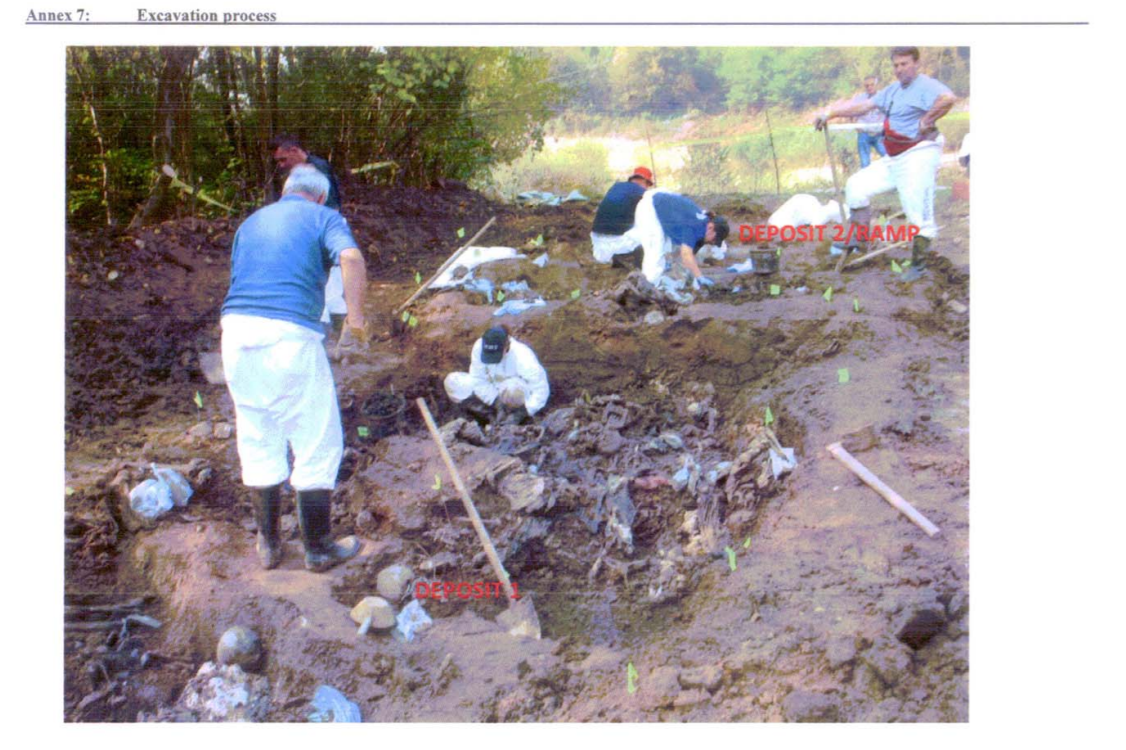 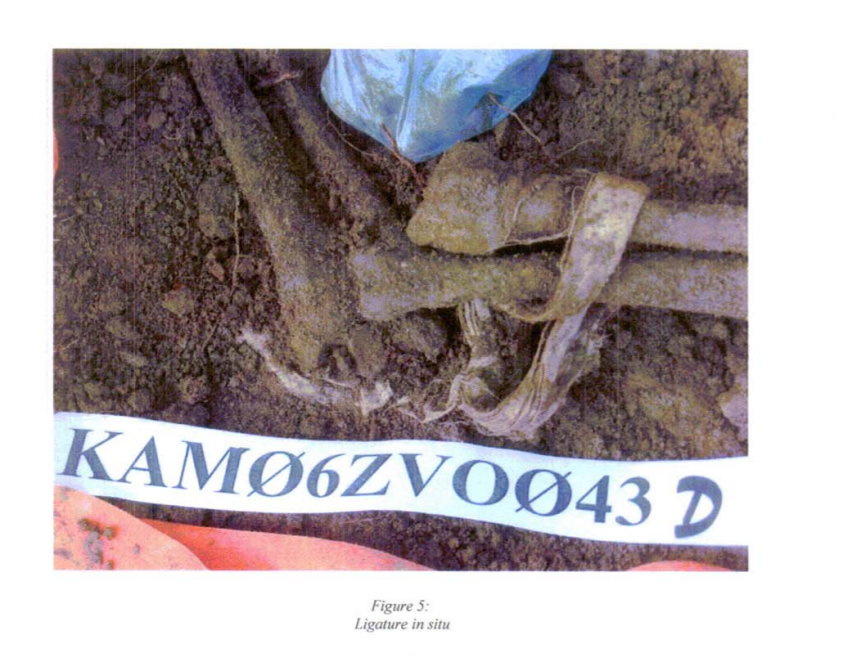 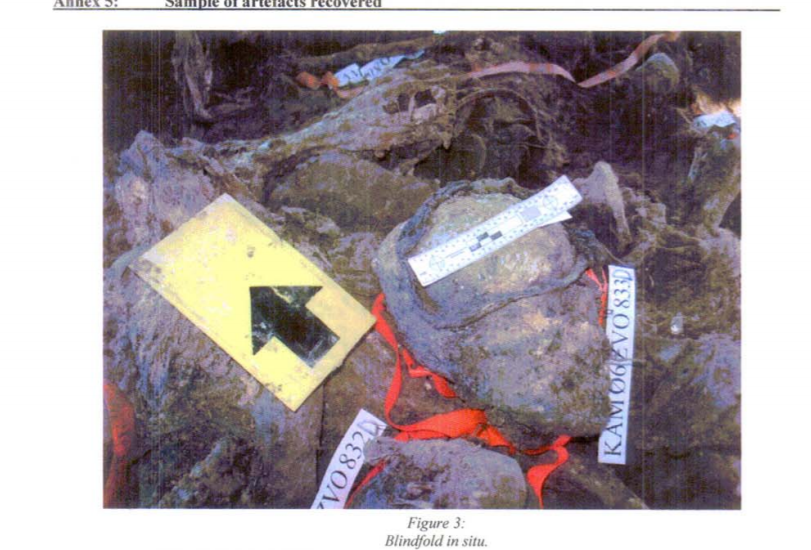 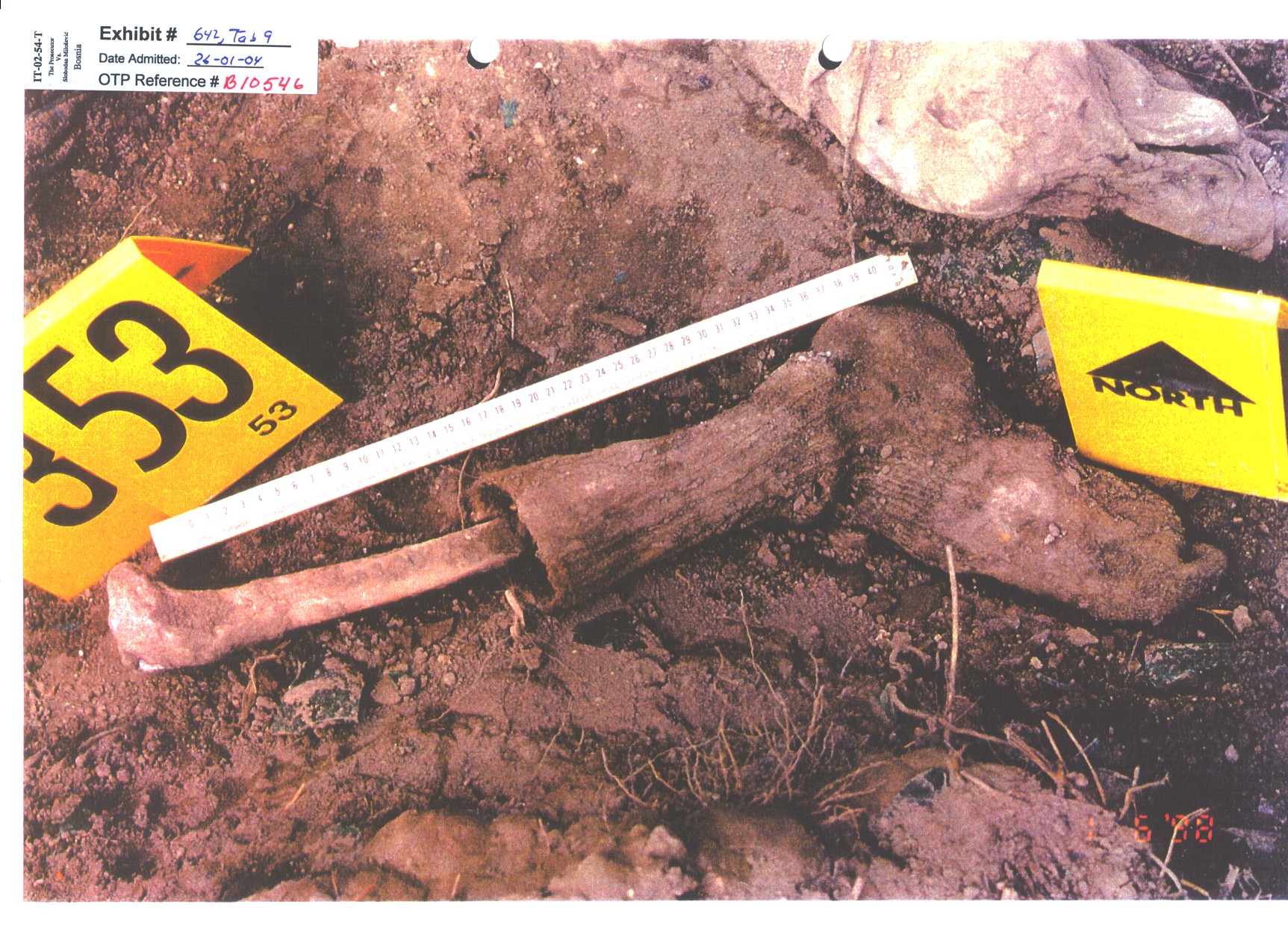 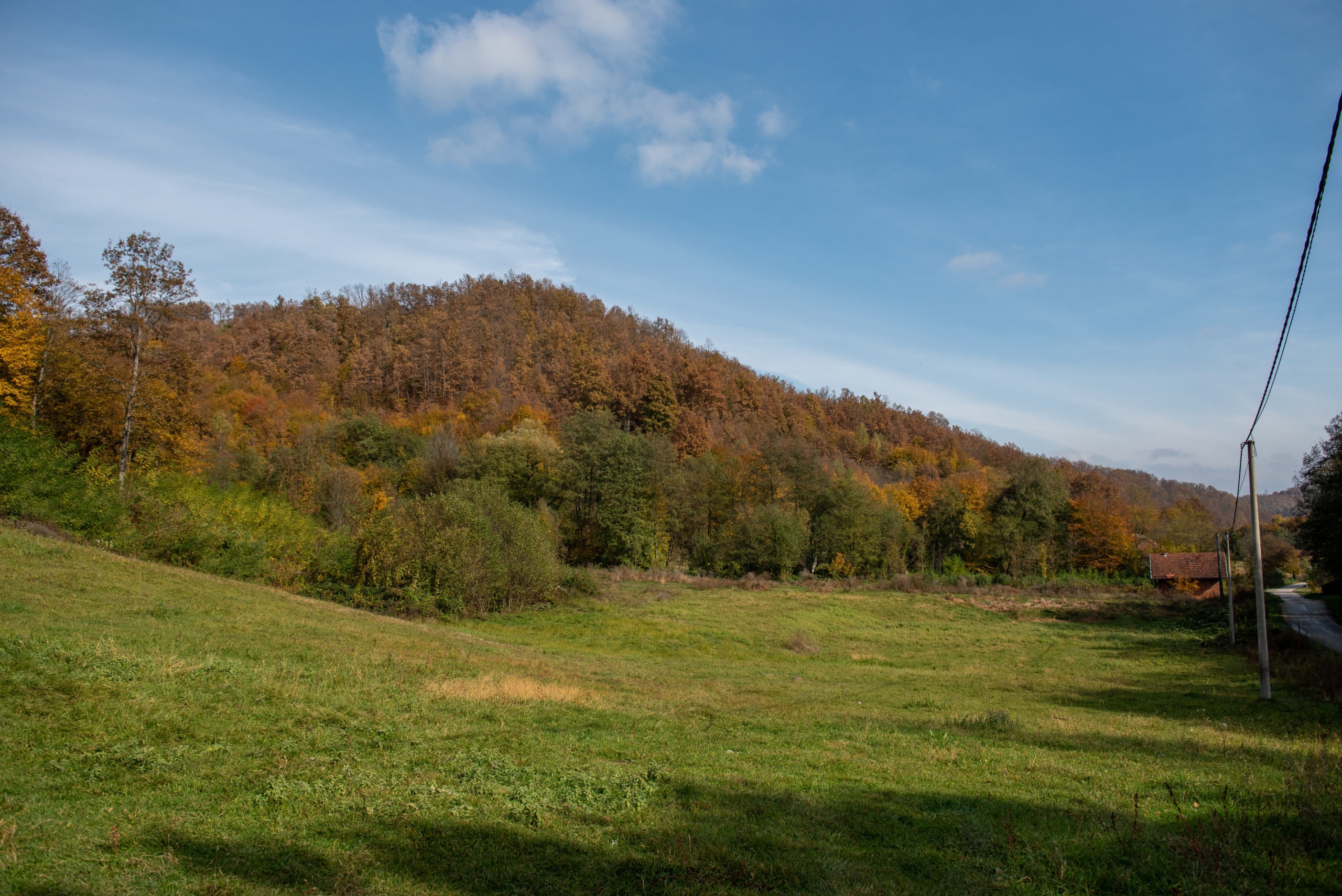 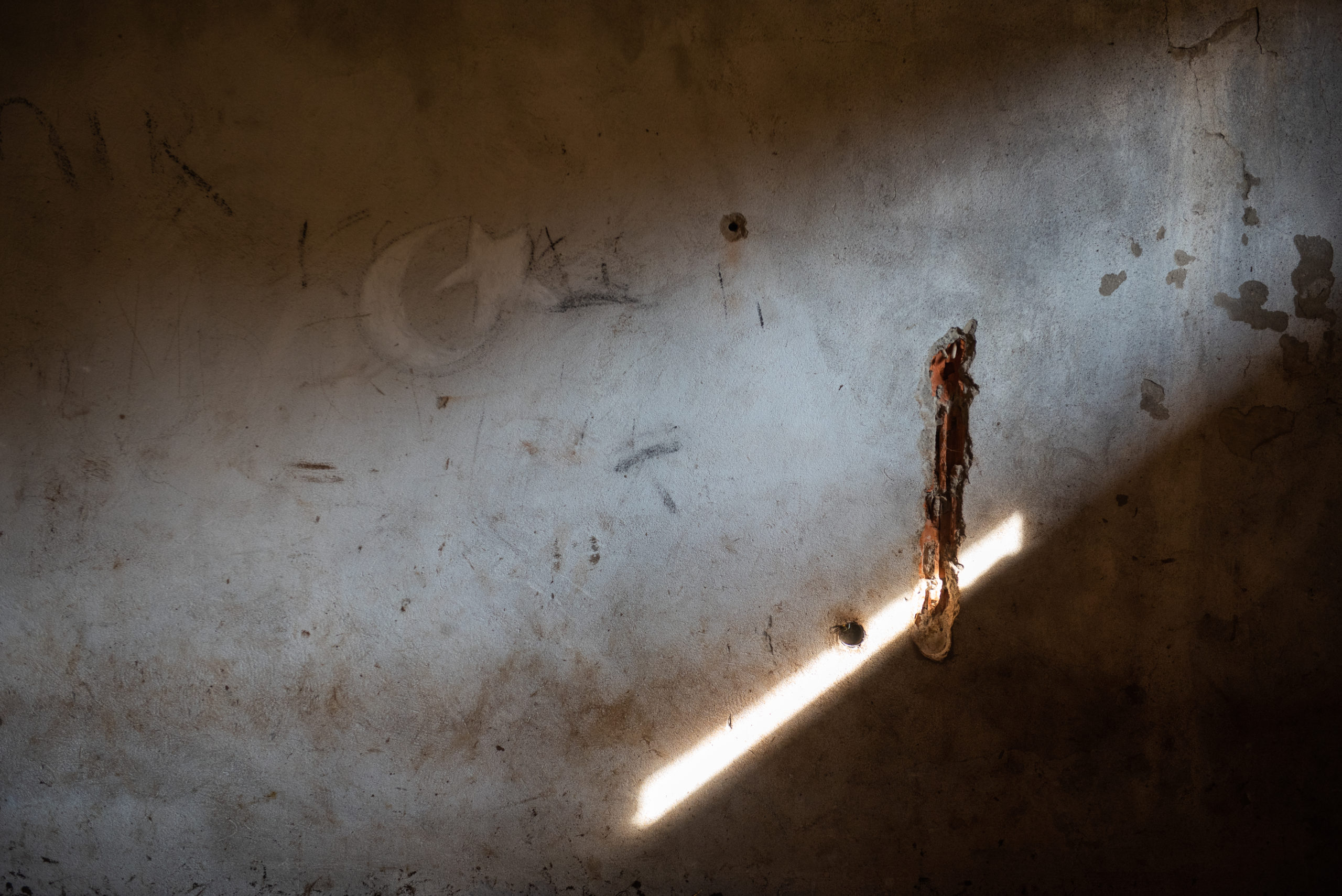 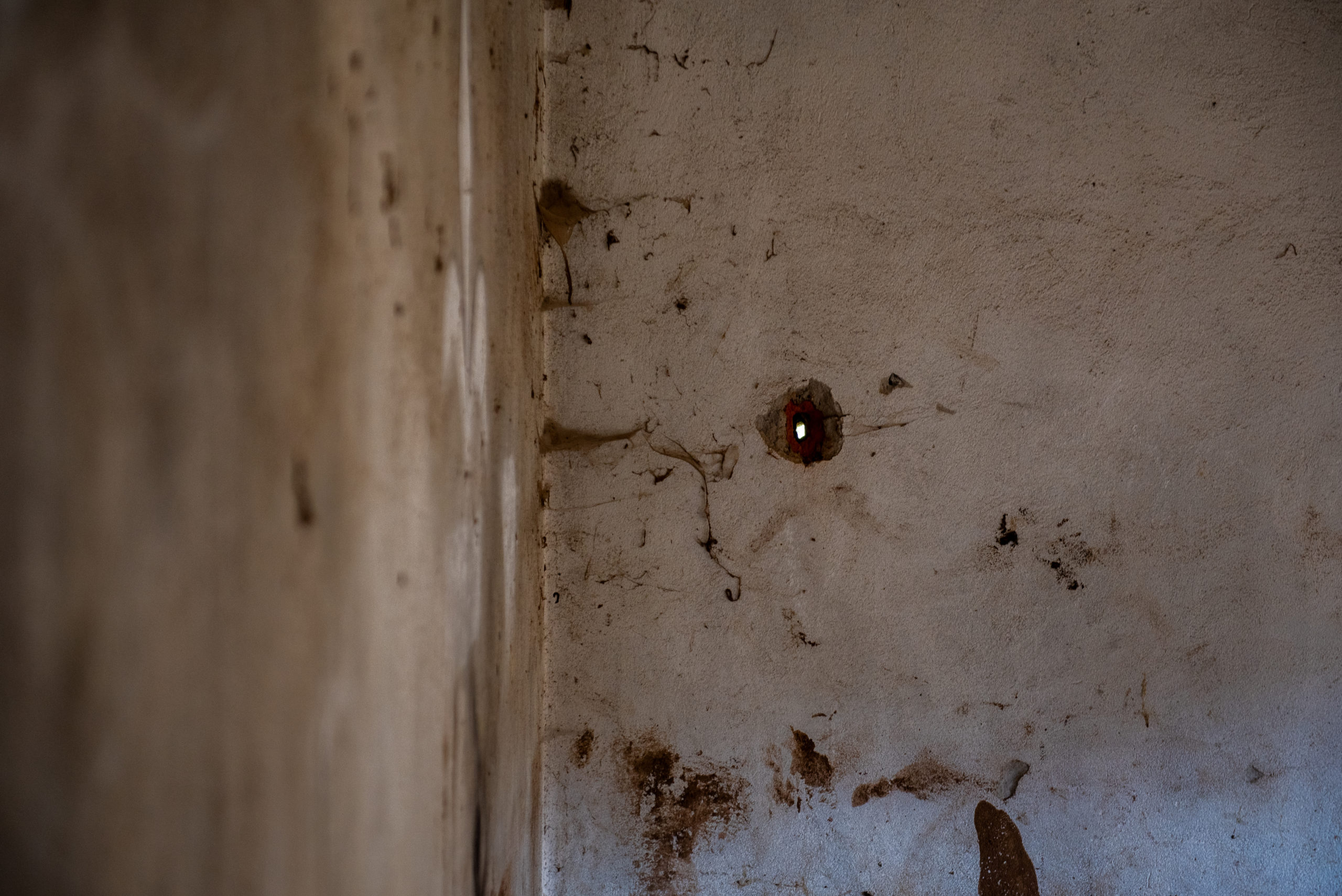 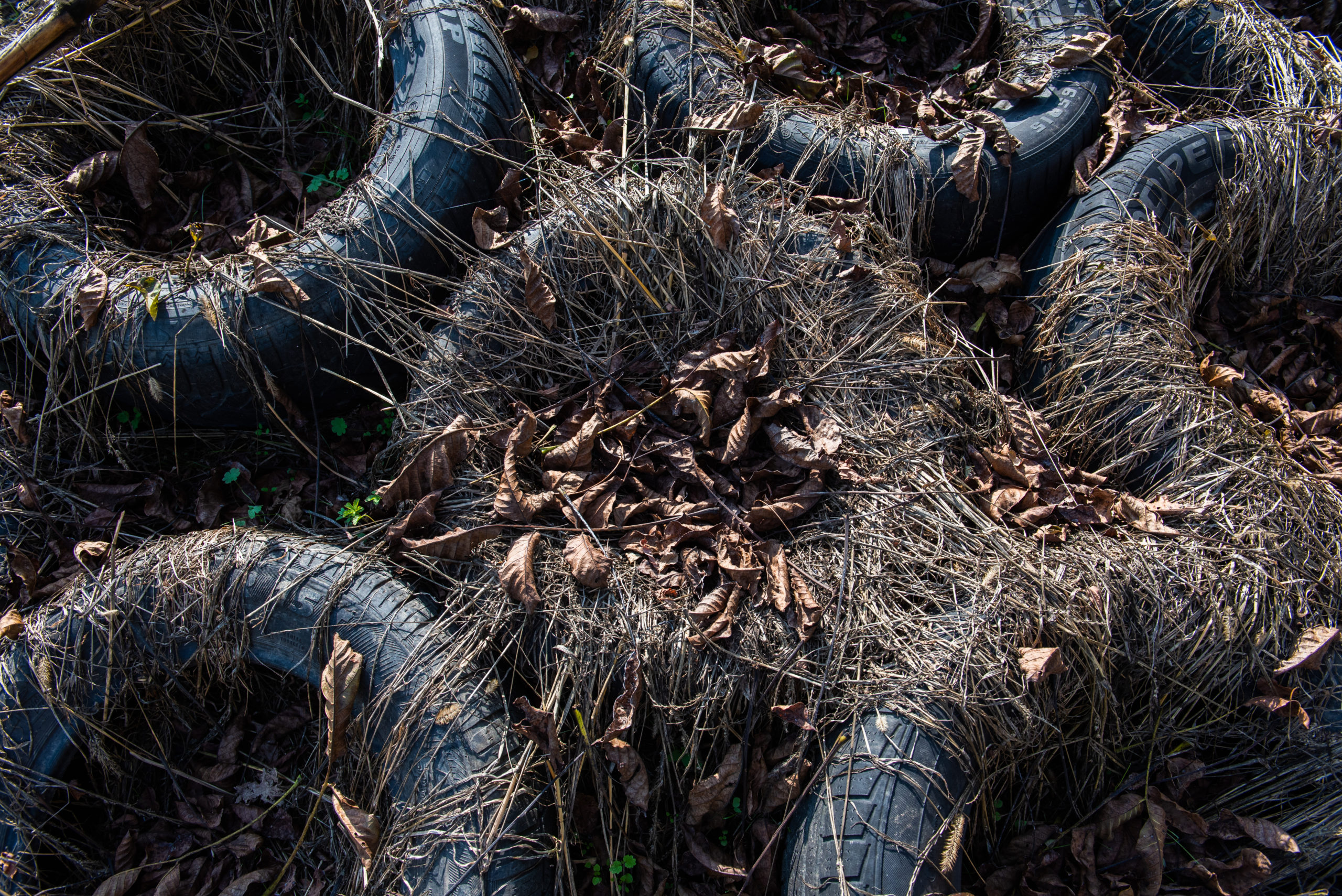 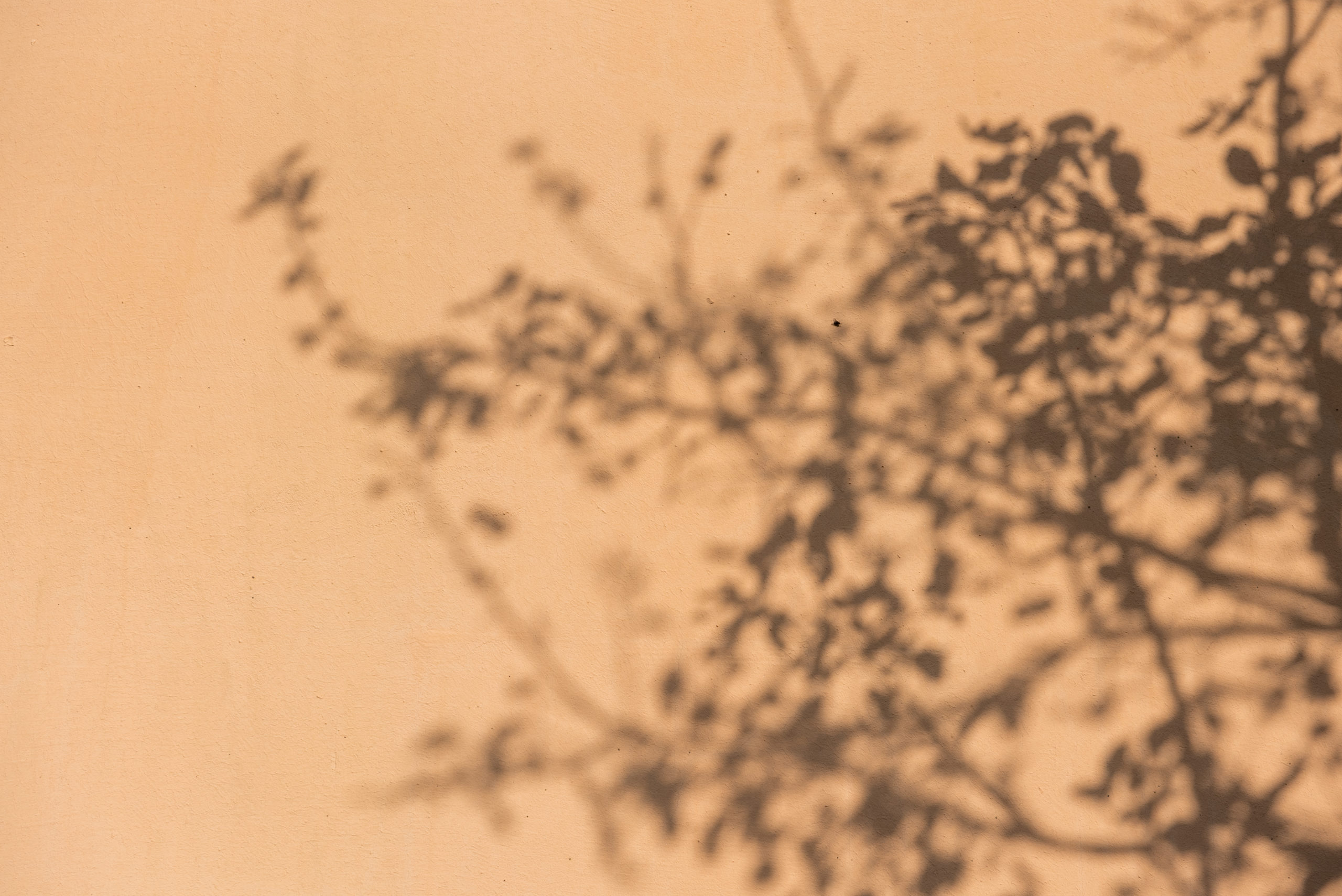