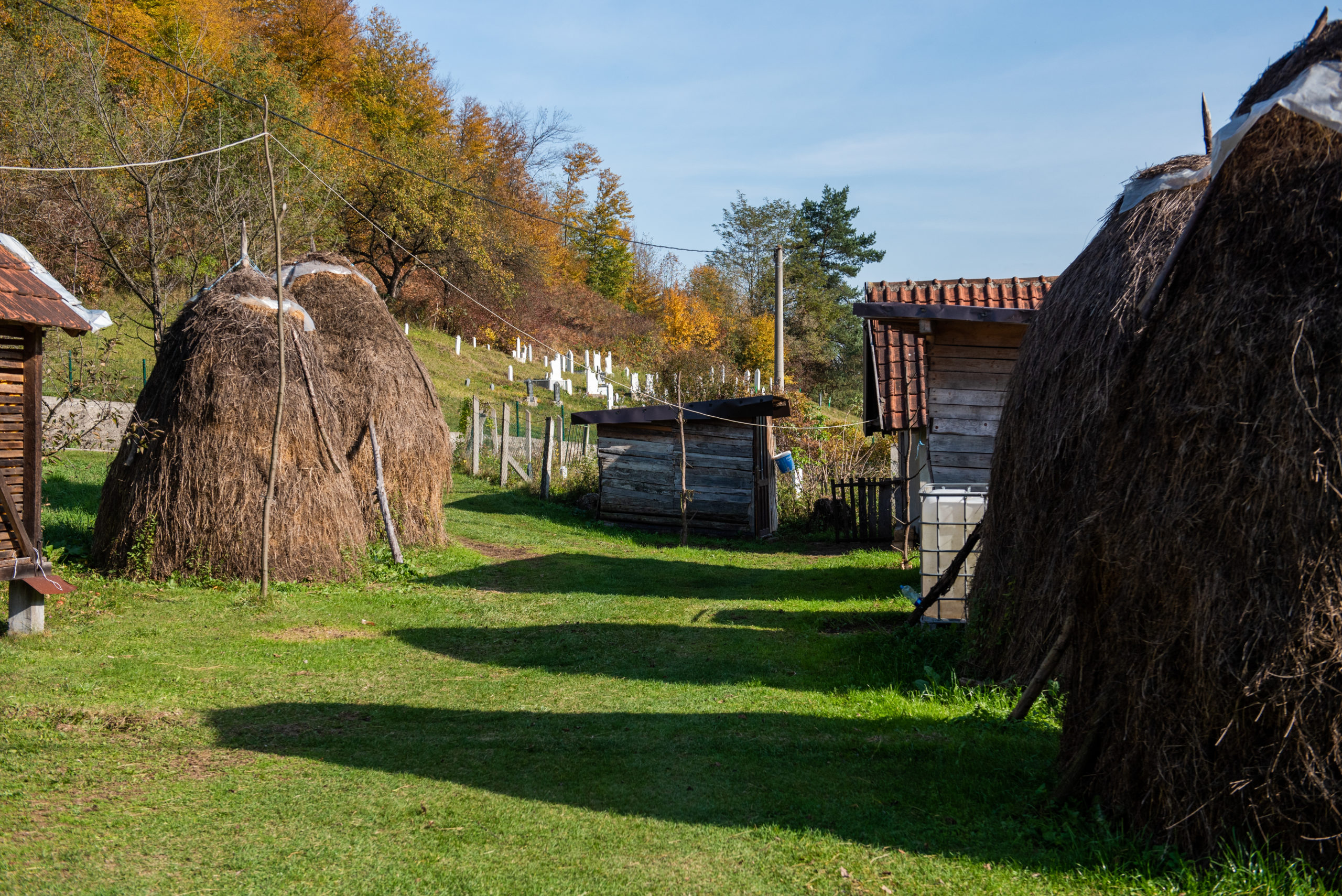 The Cancari Road 3 mass grave is one of a series of mass graves that were found along a road in the village of Kamenica in north-eastern Bosnia and Herzegovina, close to the border with Serbia.

This secondary mass grave was the first of 13 mass graves found near the River Kamenica and exhumed by the International Criminal Tribunal for the Former Yugoslavia in May and June 1998. The remains of 155 people were found, most of them victims of Srebrenica genocide.

The mass grave lies on the right side of the village road, unmarked, between several houses and agricultural land, some 15 minutes’ drive from the city of Zvornik.

The bodies found in the grave are believed to have been killed at the Kozluk execution site, some 30 kilometres from Kamenica.

The victims, mostly men captured by Bosnian Serb forces during their Operation Krivaja to seize Srebrenica, were brought to Kozluk, shot and buried in a nearby gravesite, close to the Vitinka water and soft drinks bottling factory. Soil and glass was dumped over the bodies, which were then dug up again later in the autumn of 1995 and reburied along the Cancari Road in an attempted cover-up.

When investigators found the Cancari Road 3 mass grave, they also found pieces of broken green bottle glass, labels from the Vitinka factory and soil of a similar texture to that found at Kozluk.

The killings at Kozluk and the cover-up operations formed part of numerous Srebrenica cases both before national and international courts that found Bosnian Serb political leaders and members of their army and police forces responsible for atrocities committed after the fall of Srebrenica. 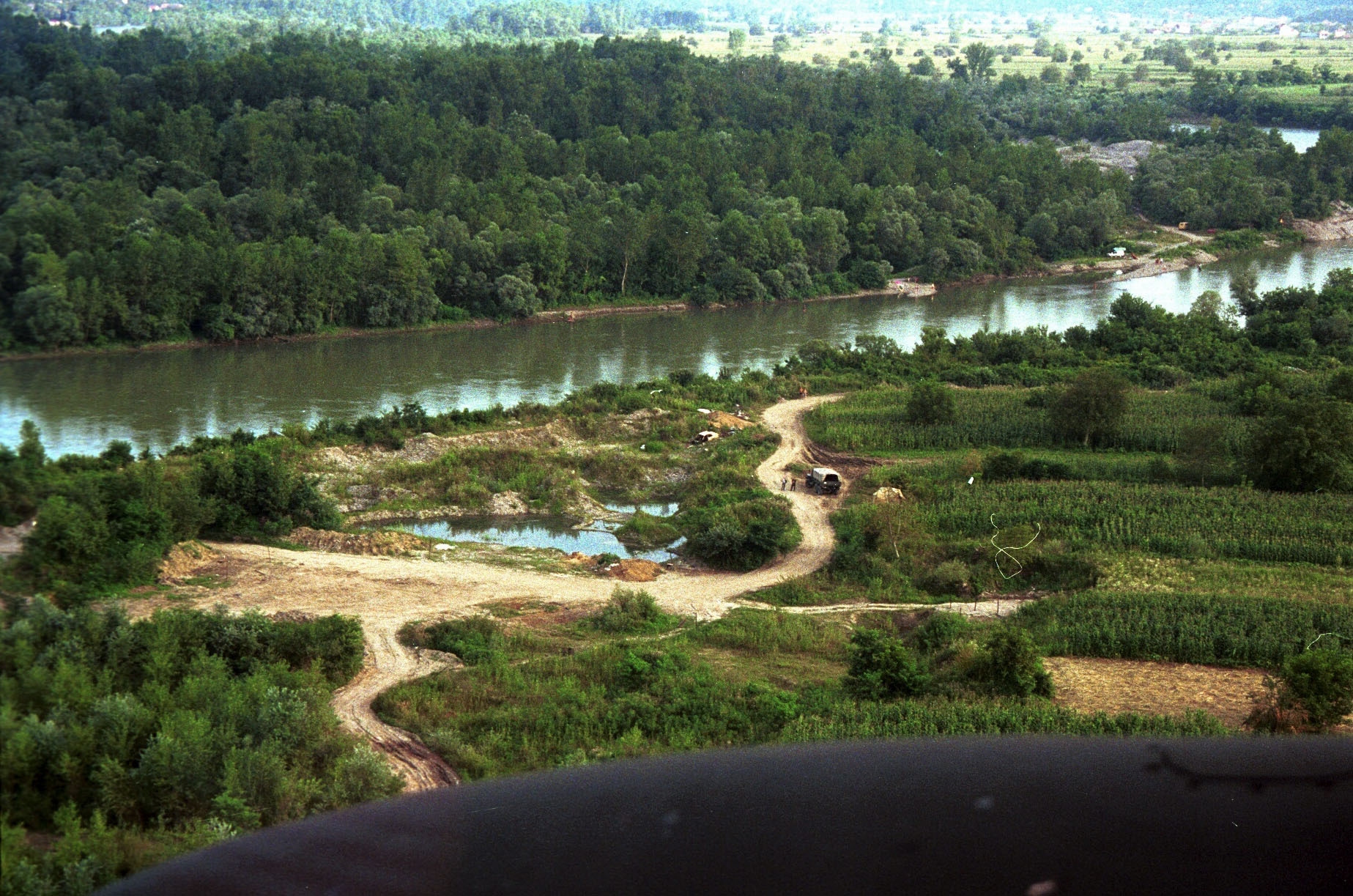 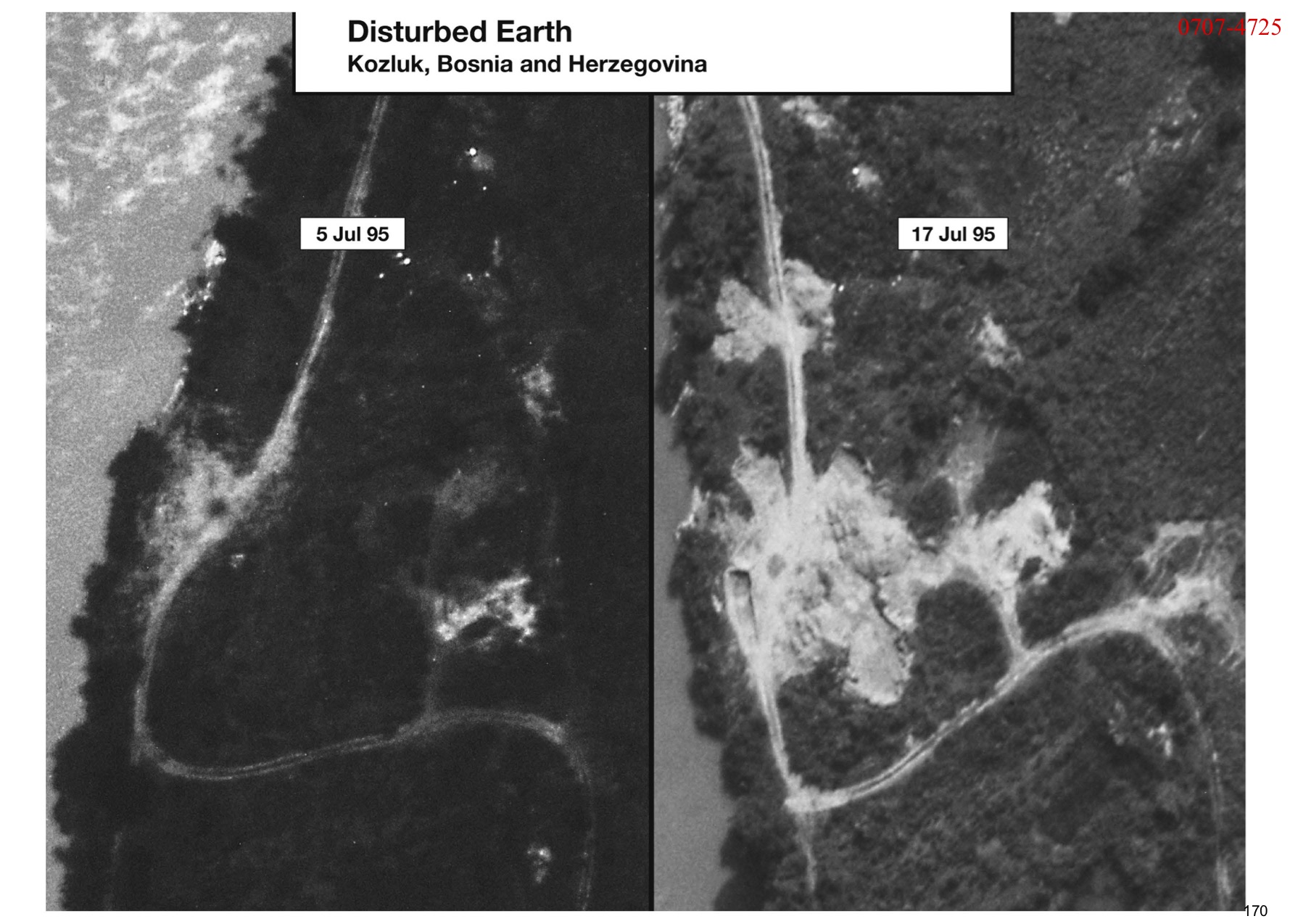 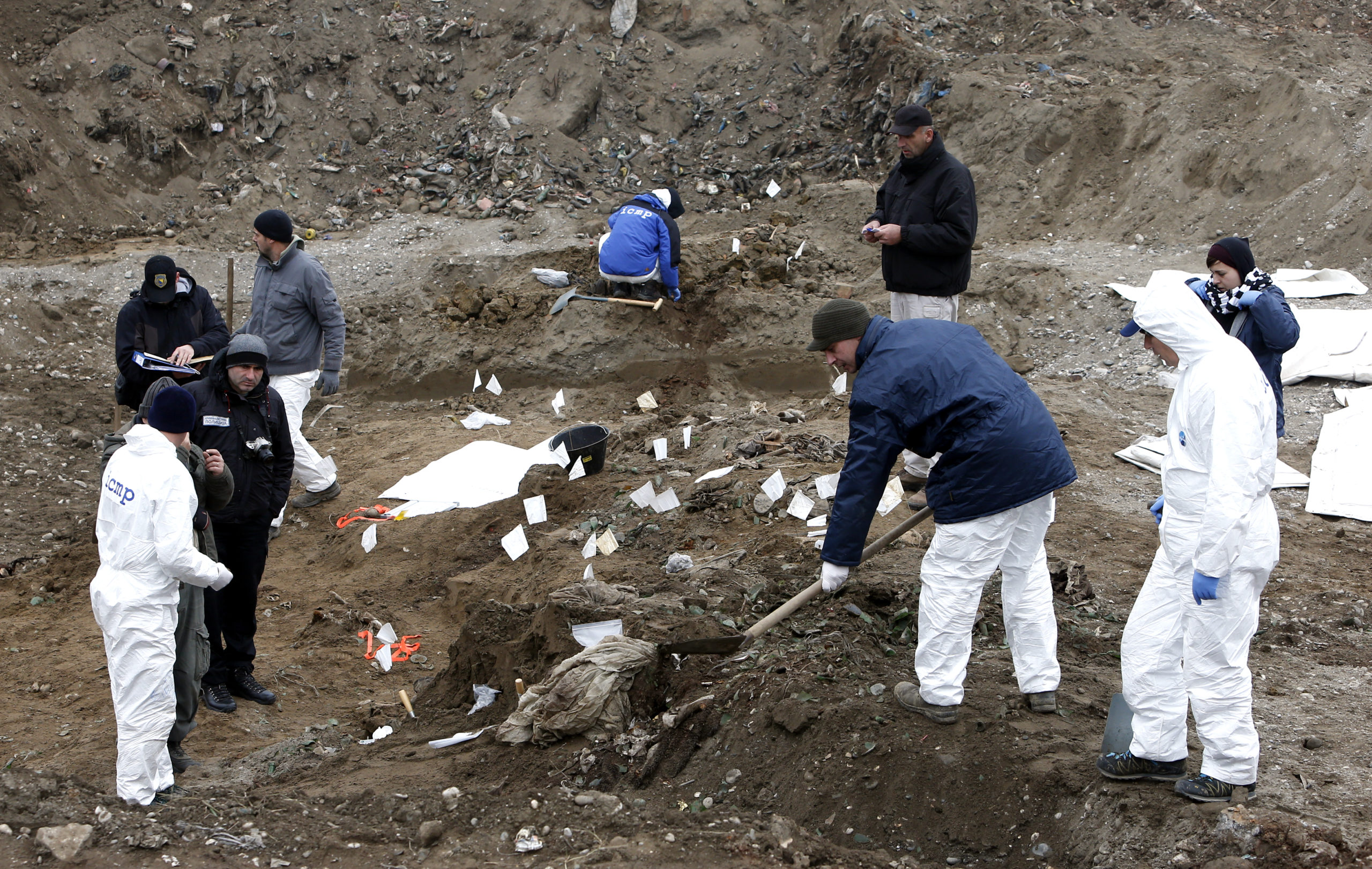 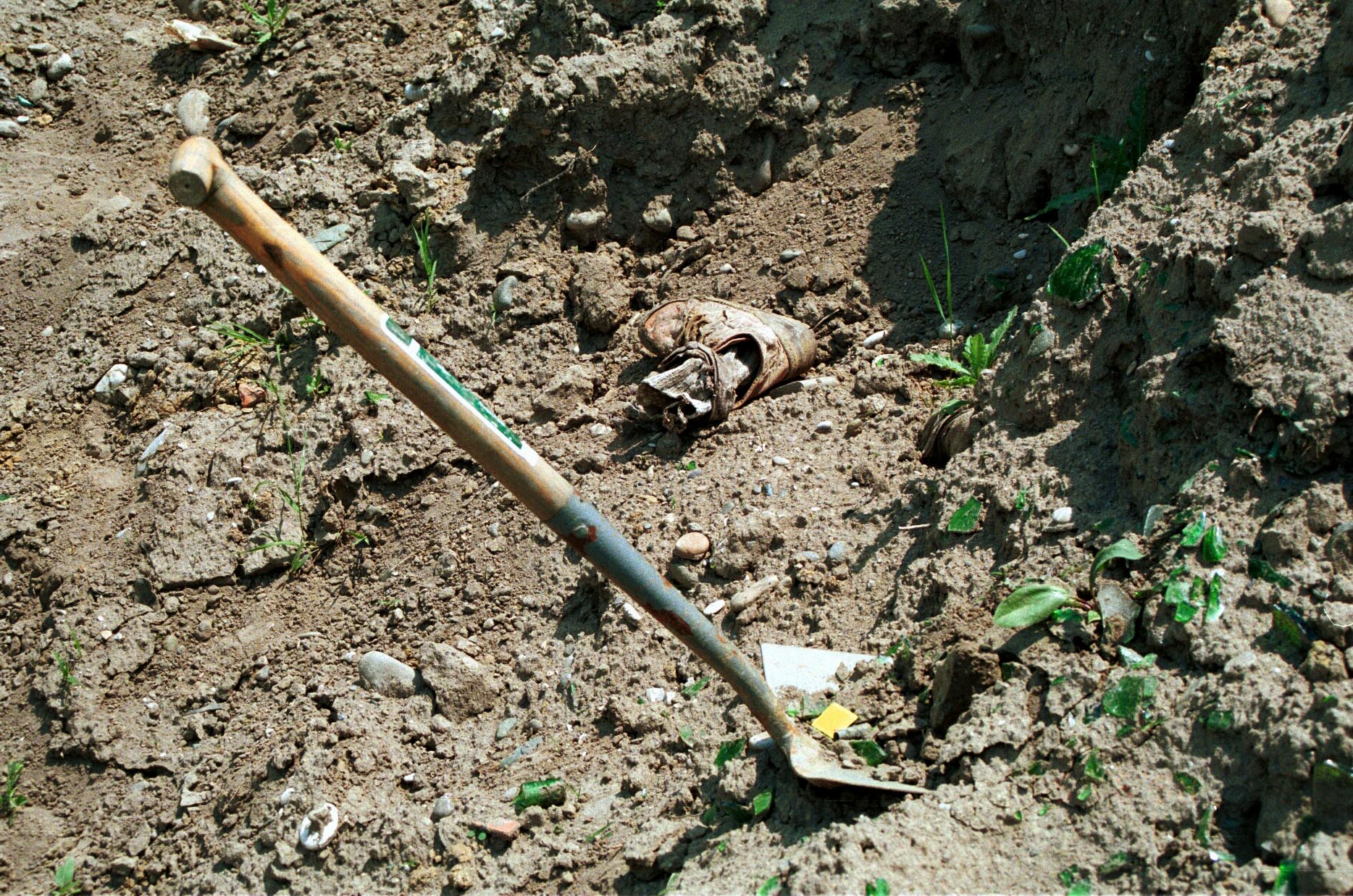 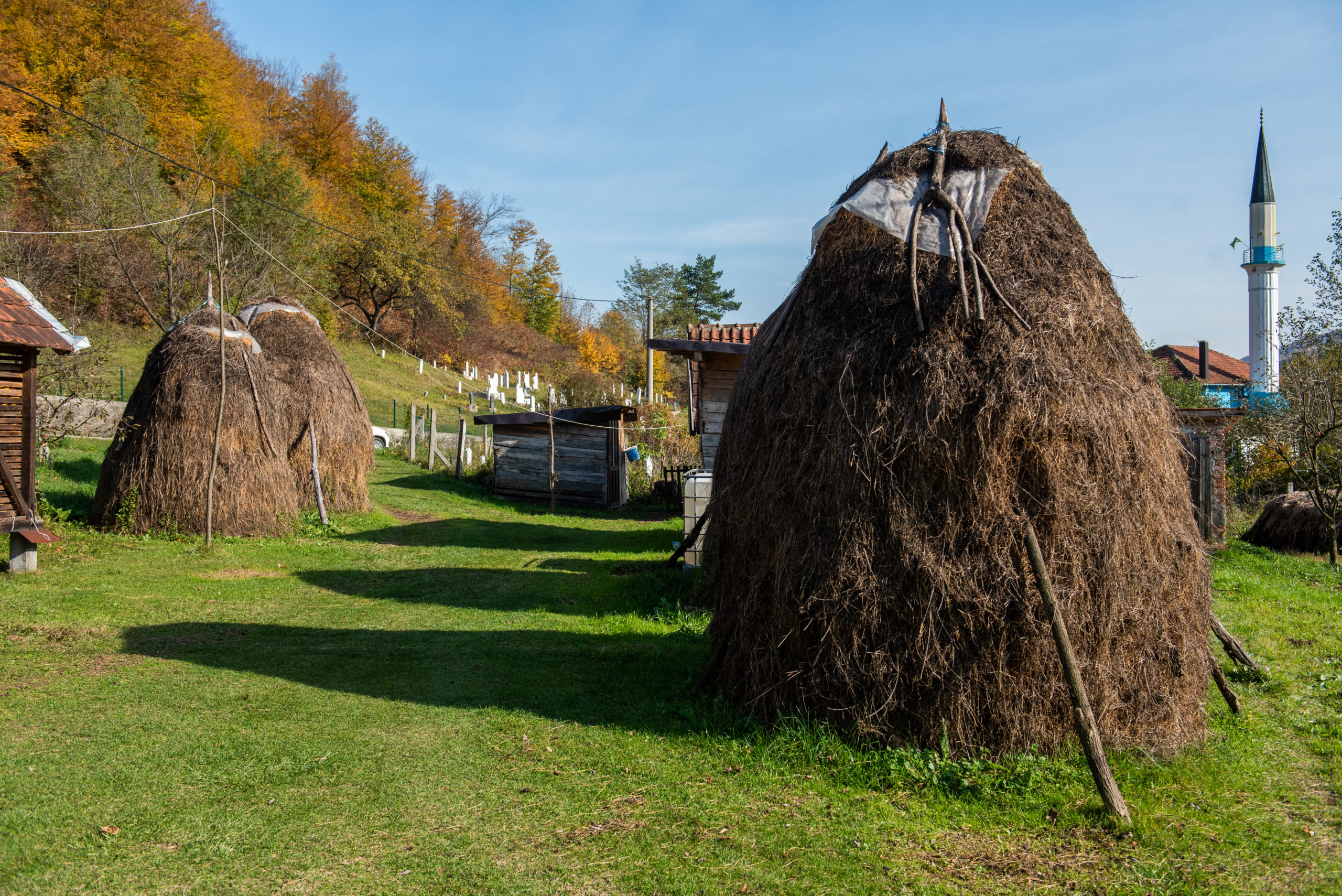 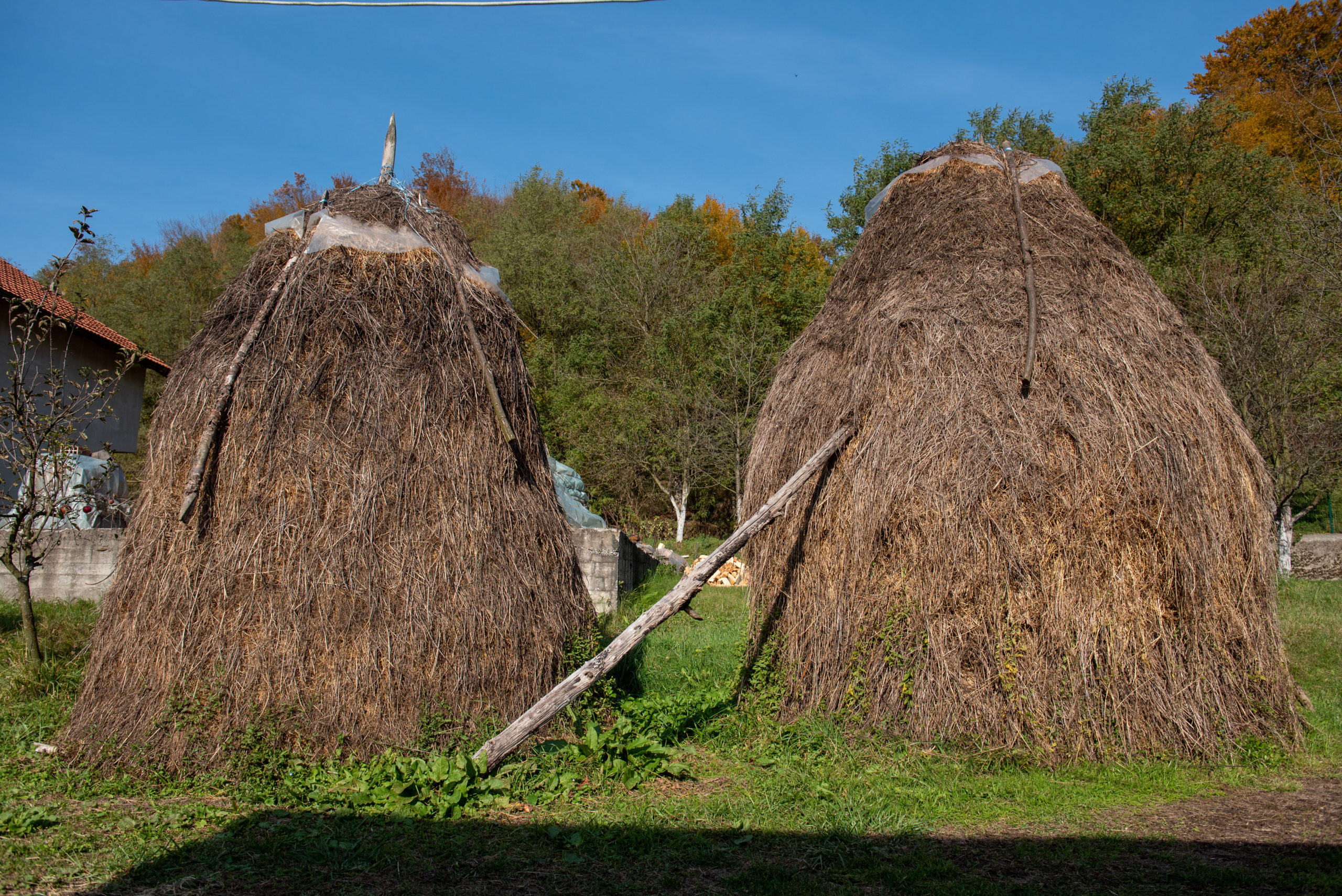 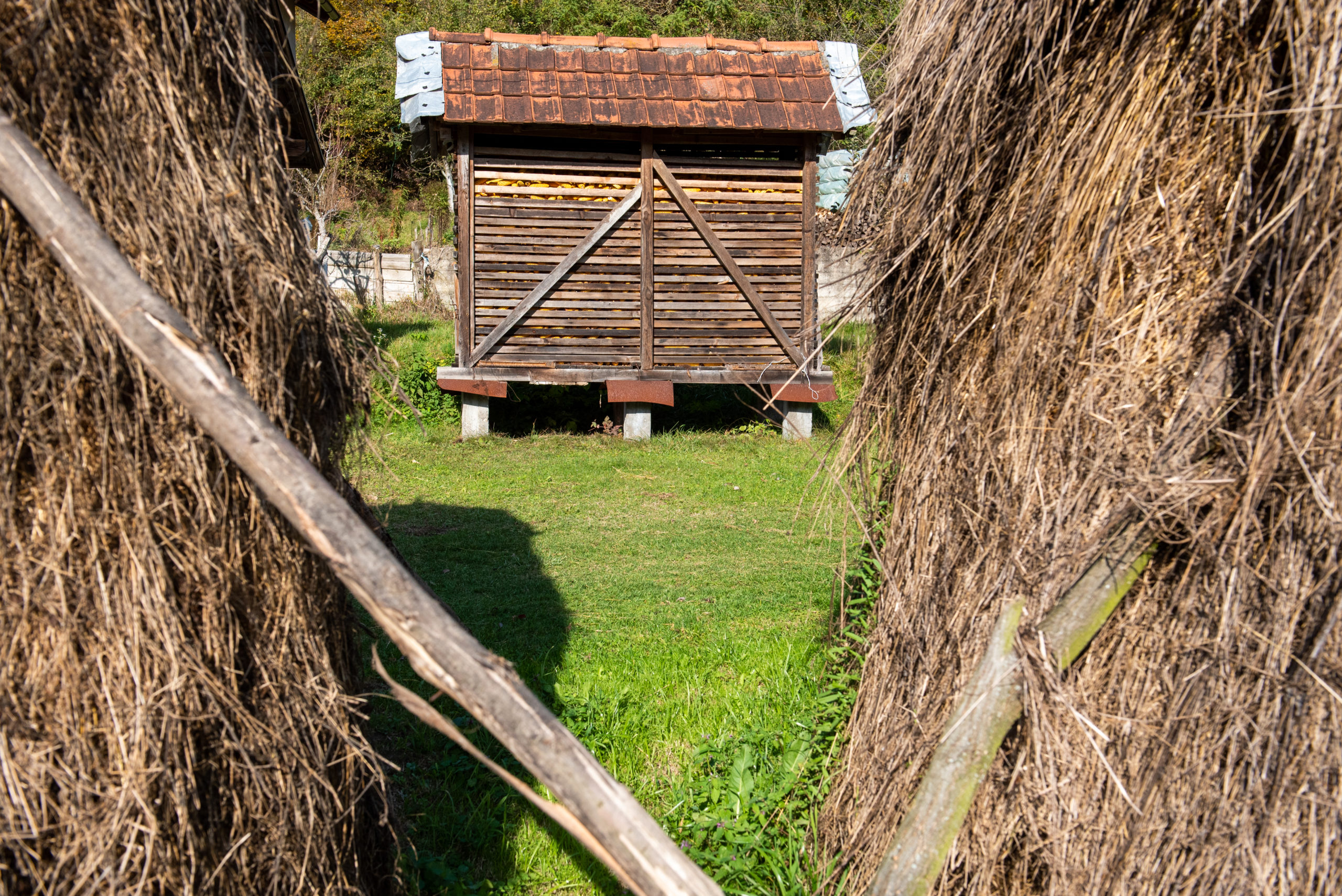 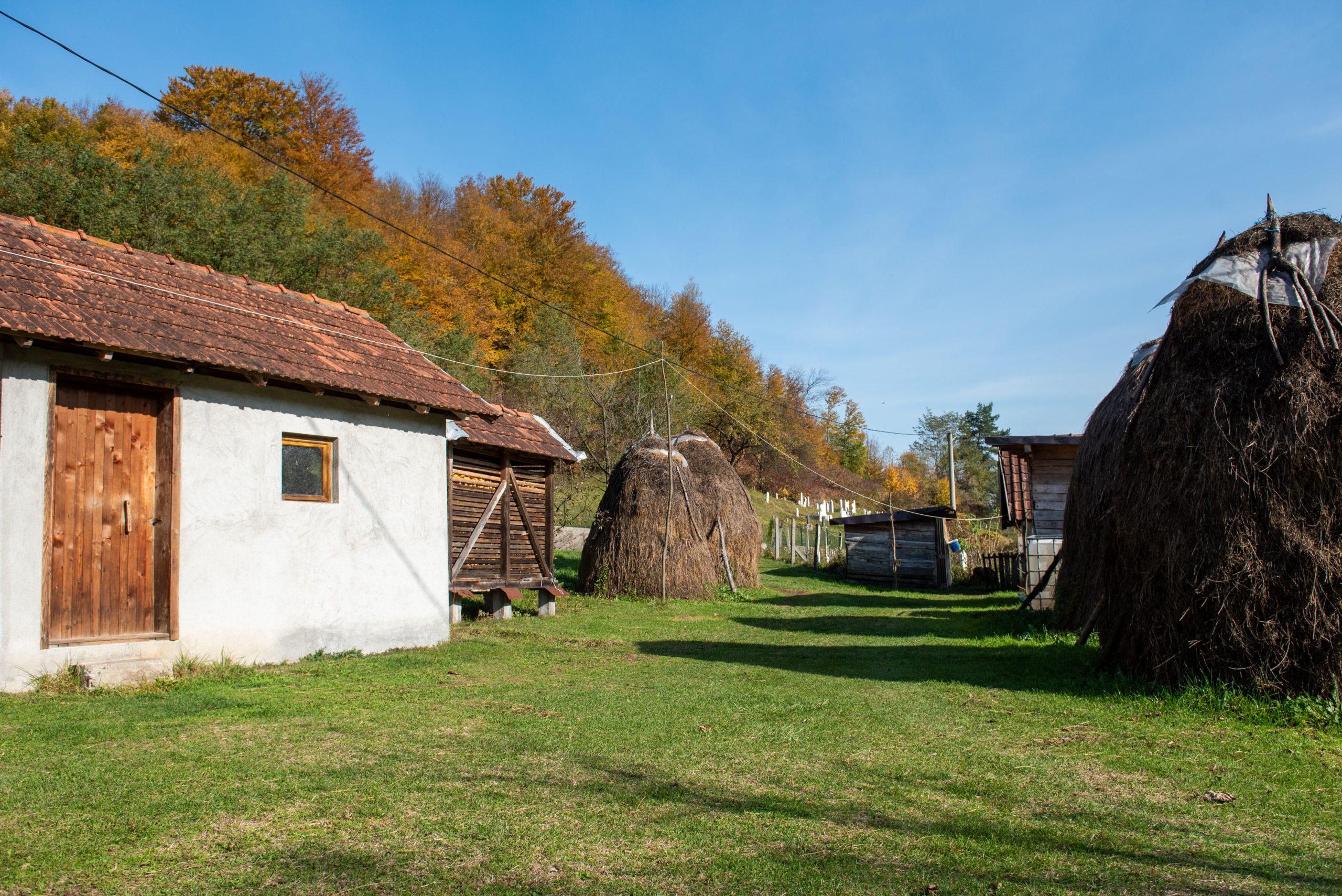 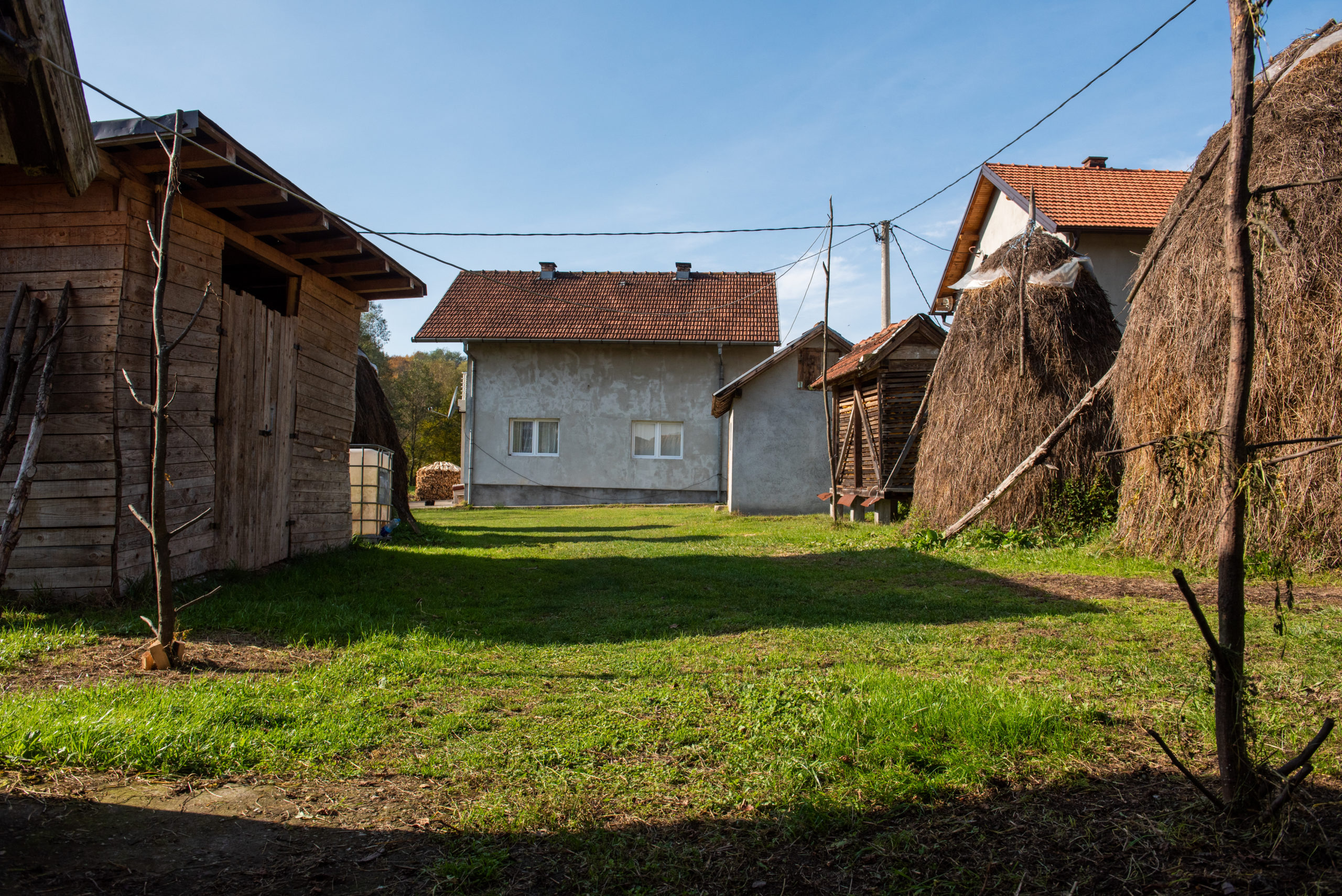 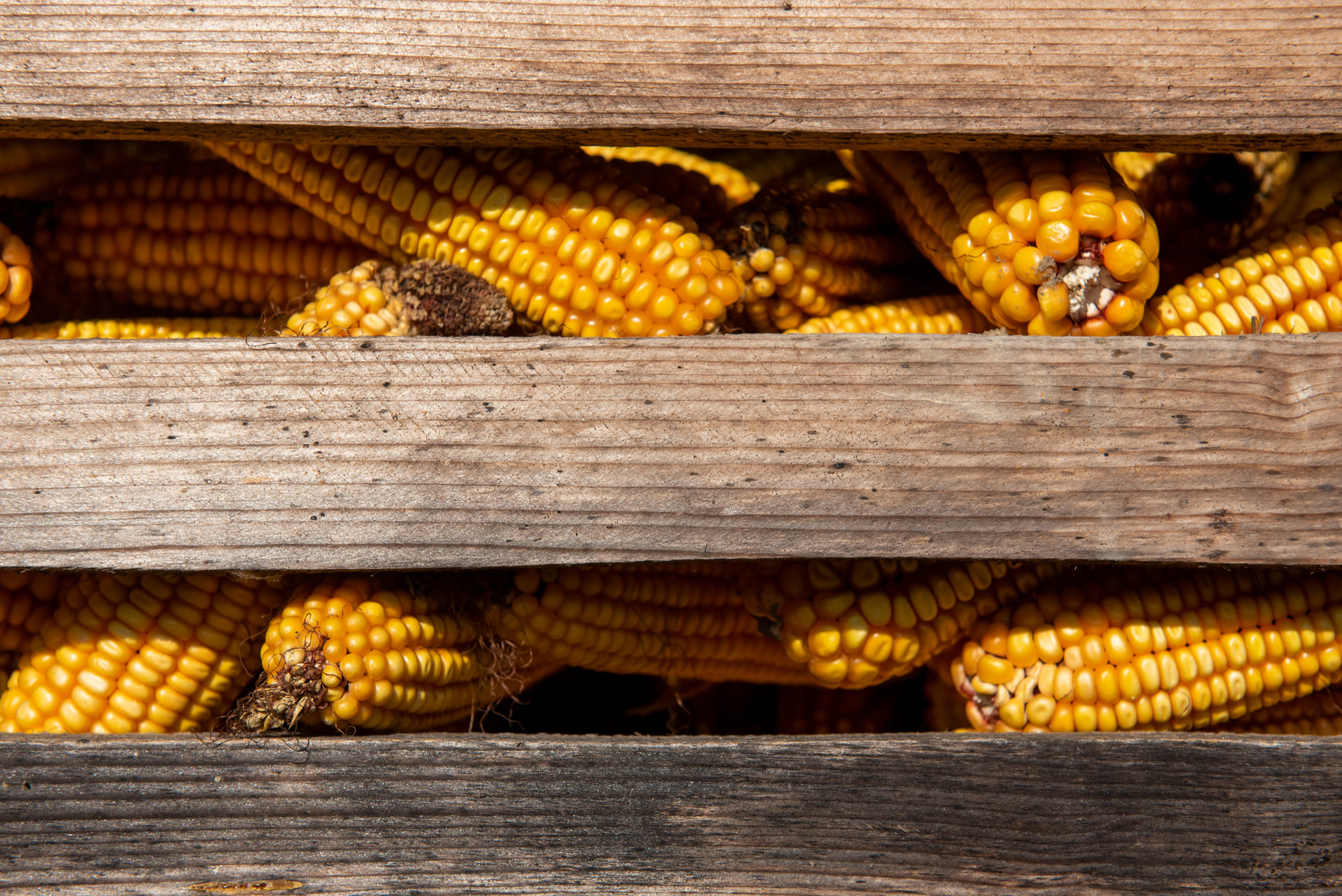 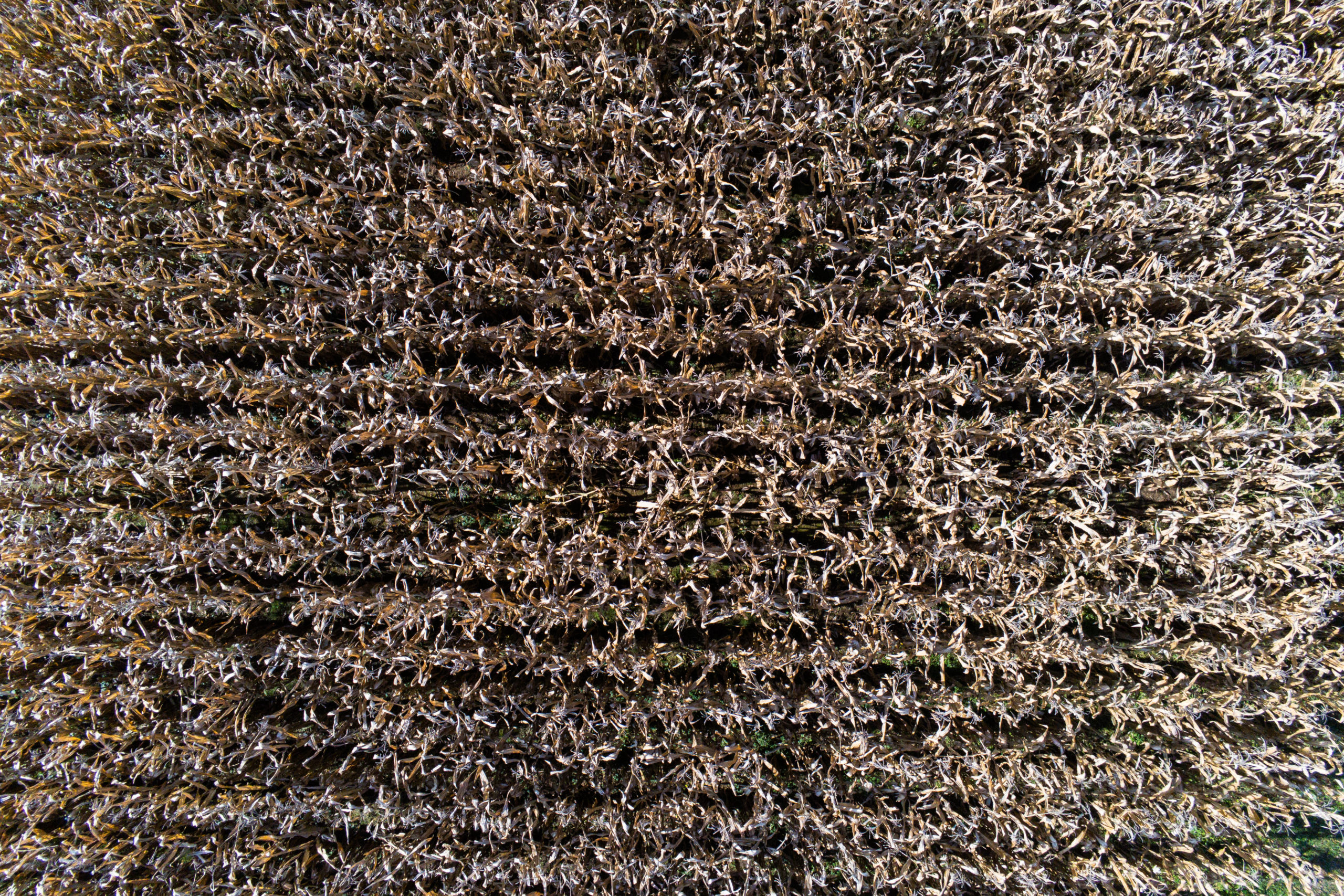 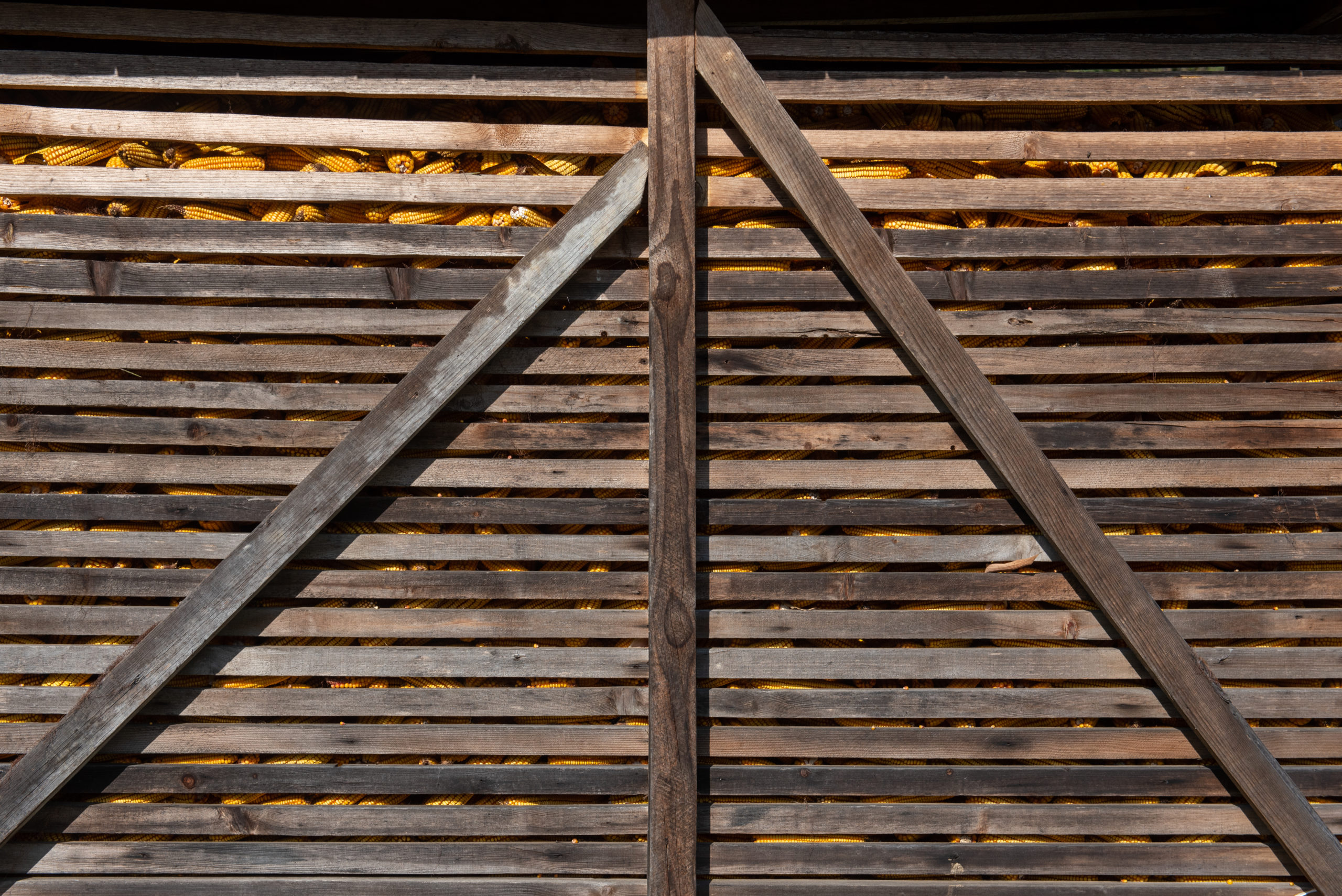 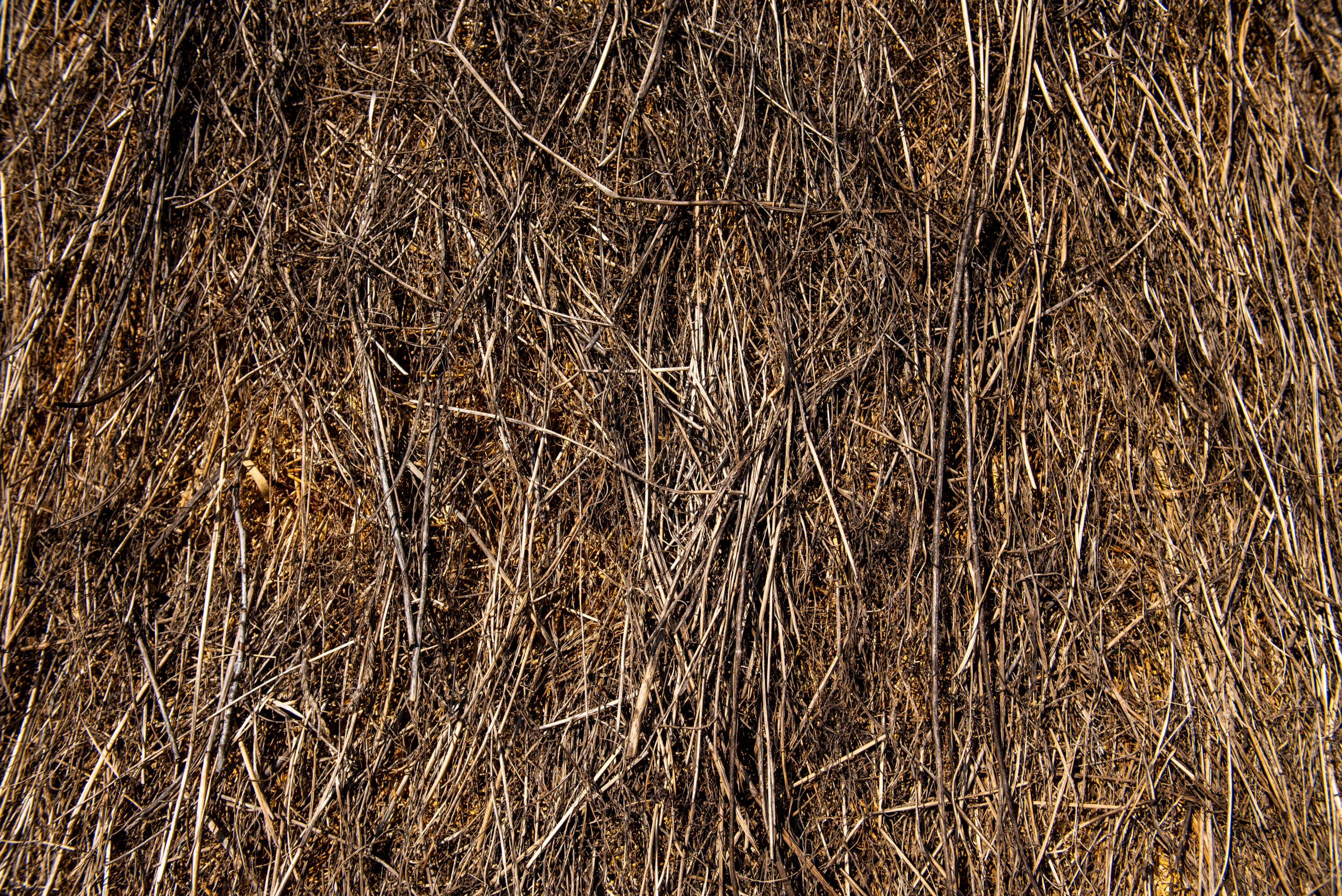