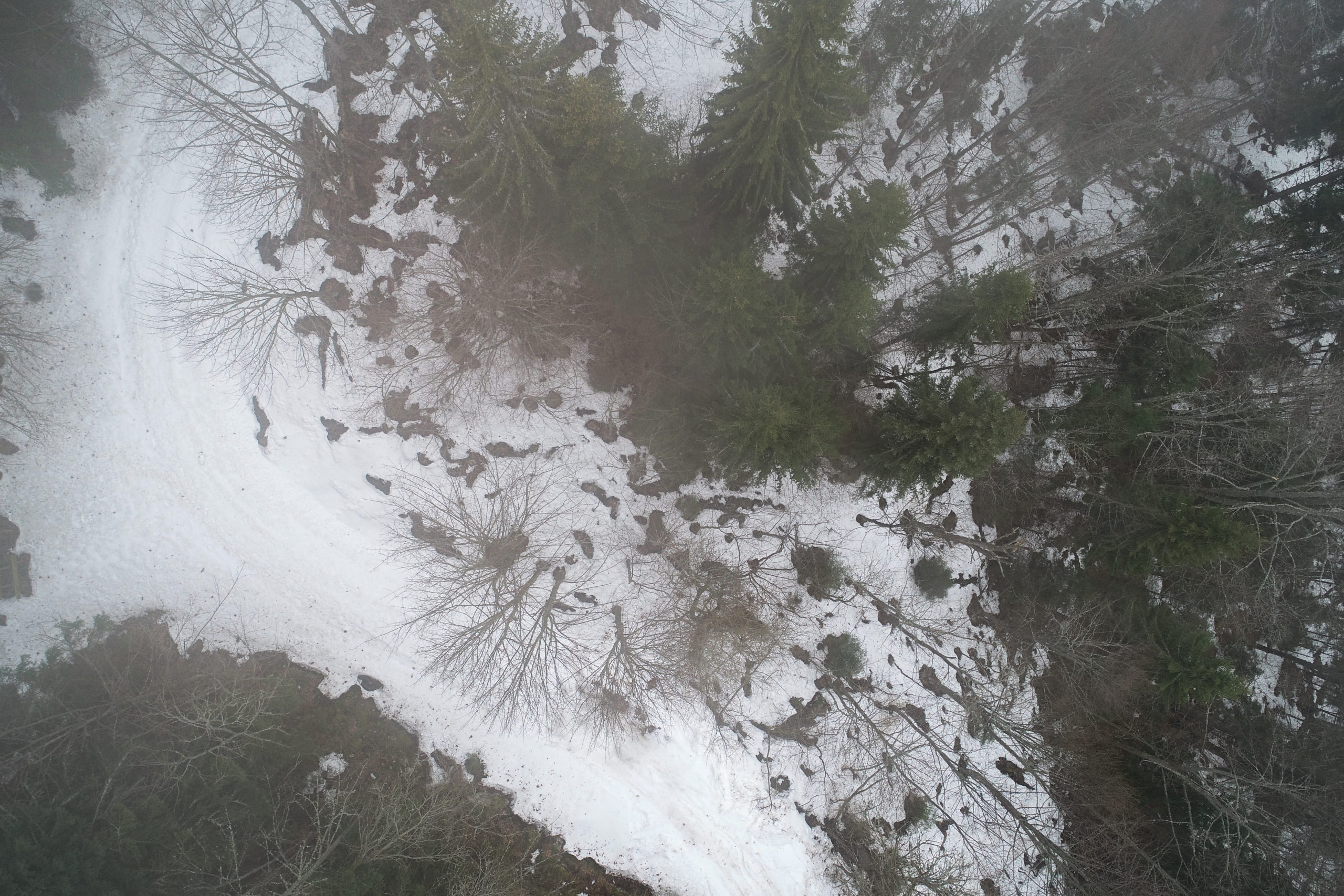 The Ogradice mass grave was discovered in 2003, some 20 kilometres from the town of Vlasenica in eastern Bosnia and Herzegovina. Lying up in the hills, at the end of an often inaccessible road and in a deep forest, the mass grave remains unmarked.

Forensic teams identified 155 bodies that were found at the gravesite, most of them Bosniak victims of crimes committed in the Vlasenica area in 1992 and 1993.

According to the University of Sarajevo Institute for Researching Crimes against Humanity and International Law, a total of 12 mass graves have been found in the Vlasnica municipality containing victims of violence in 1992 and 1993. A total of 436 bodies were discovered at these locations, 232 of them at the Ogradice grave.

Killings, torture and rape in Vlasenica were the subject of one of the first cases at the International Criminal Tribunal for the Former Yugoslavia in The Hague, where Dragan Nikolic, who commanded the infamous detention camp Susica in the town, was the first indictee in 1994.

Nikolic pleaded guilty and was sentenced to 20 years in prison for crimes against humanity that included persecution on political, racial and religious grounds, murder, sexual violence and torture at Susica. Many of the Susica victims were found in the Ogradice mass grave.

Nikolic, alias Jenki, subjected Bosniaks and other non-Serb detainees to murder, rape and torture and participated in creating and maintaining an atmosphere of terror in the camp, the verdict found.

Nikolic punched, kicked and beat the detainees with weapons such as wooden bats, iron bars, axe handles, rifle butts, metal knuckles, metal pipes, truncheons and rubber tubing with lead inside. The injuries inflicted during the beatings were sometimes fatal.

He also personally removed and facilitated the removal of female detainees from the hangar where they were interned, in the knowledge that they were being taken away to be raped or sexually abused. He told the UN court that he felt “shame and disgrace” about what he did.

Between late May and October 1992, as many as 8,000 Bosniak civilians and other non-Serbs from Vlasenica and the surrounding villages had been detained at the Susica camp. The building was severely overcrowded and living conditions were deplorable.

Survivors and families of the Susica victims organise an annual commemorative march from the village of Turajlici to the mass graves at Ogradice and Debelo Brdo, ending in front of the former camp. 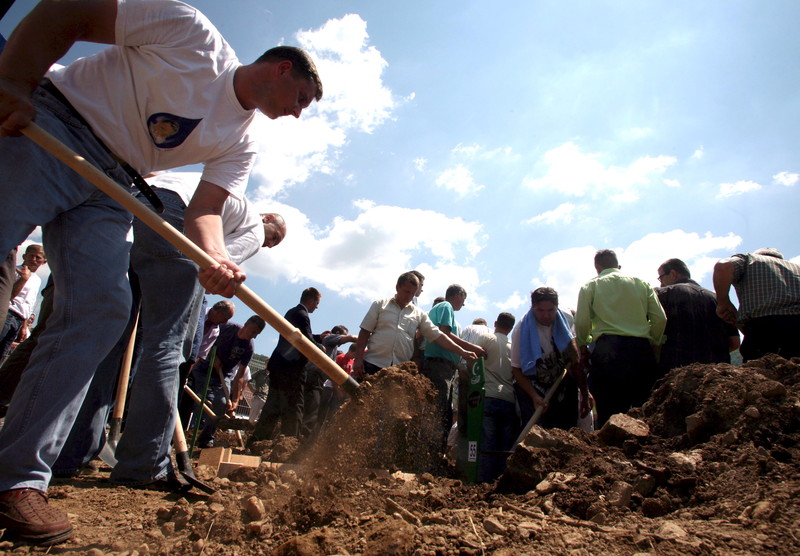 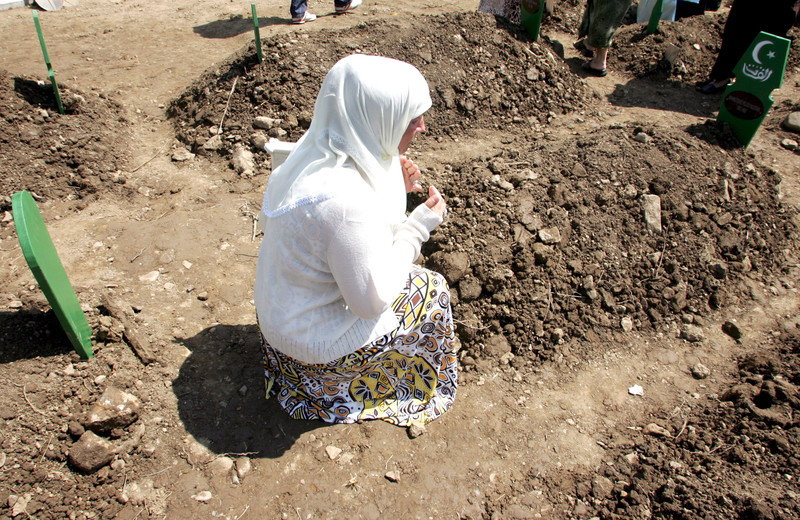 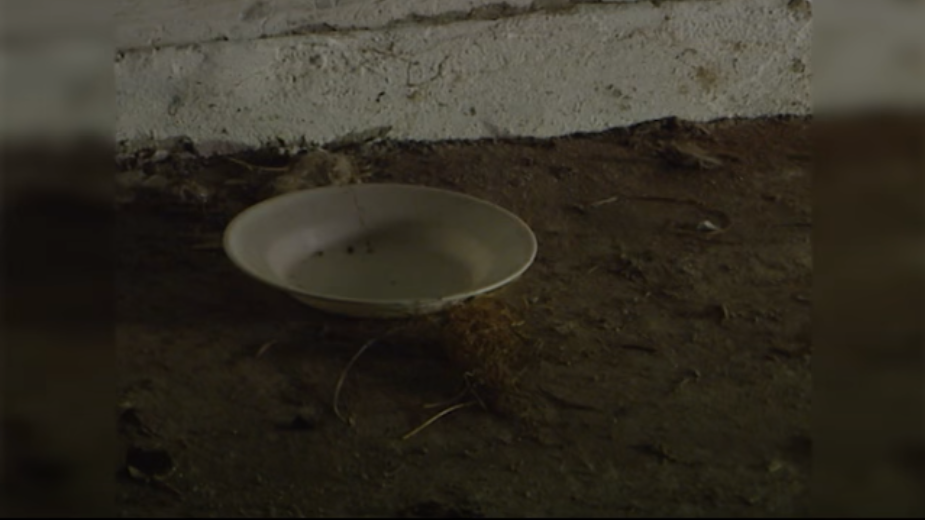 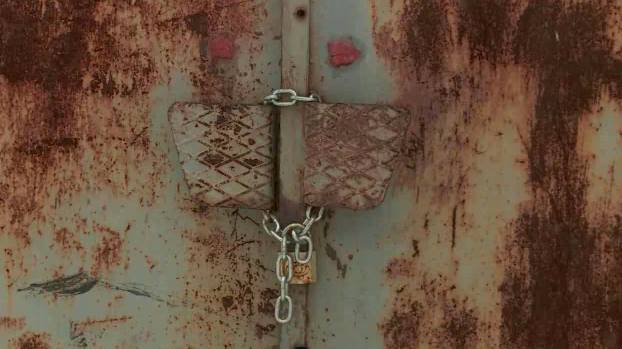 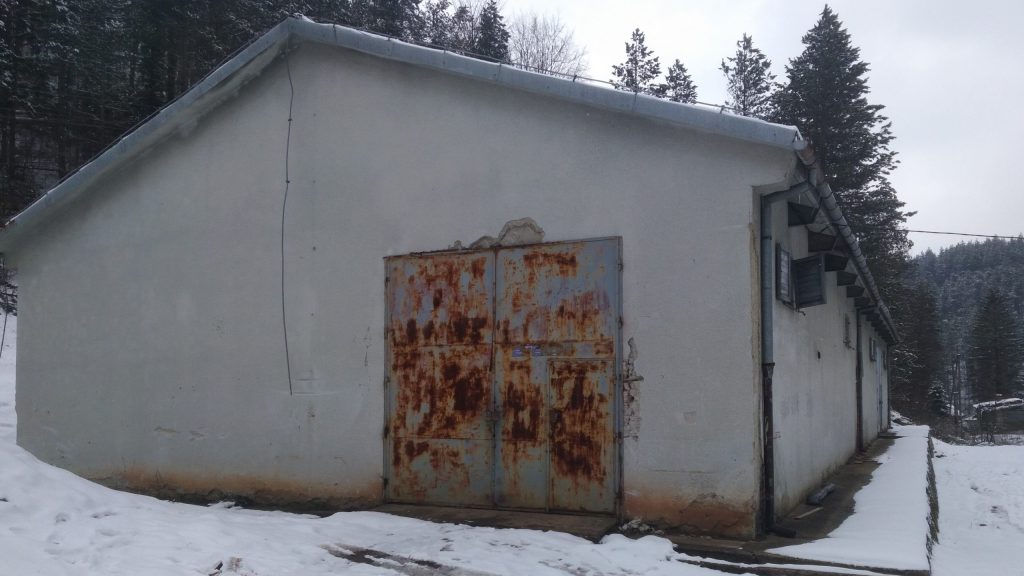 A woman prays in Vlasenica, Bosnia, 21June 2008 at a burial of 55 Bosnian Musliims killed by Bosnian Serb forces in Vlasenica 16 years ago,during the war in Bosnia 1992- 1995. Photo: EPA/FEHIM DEMIR. 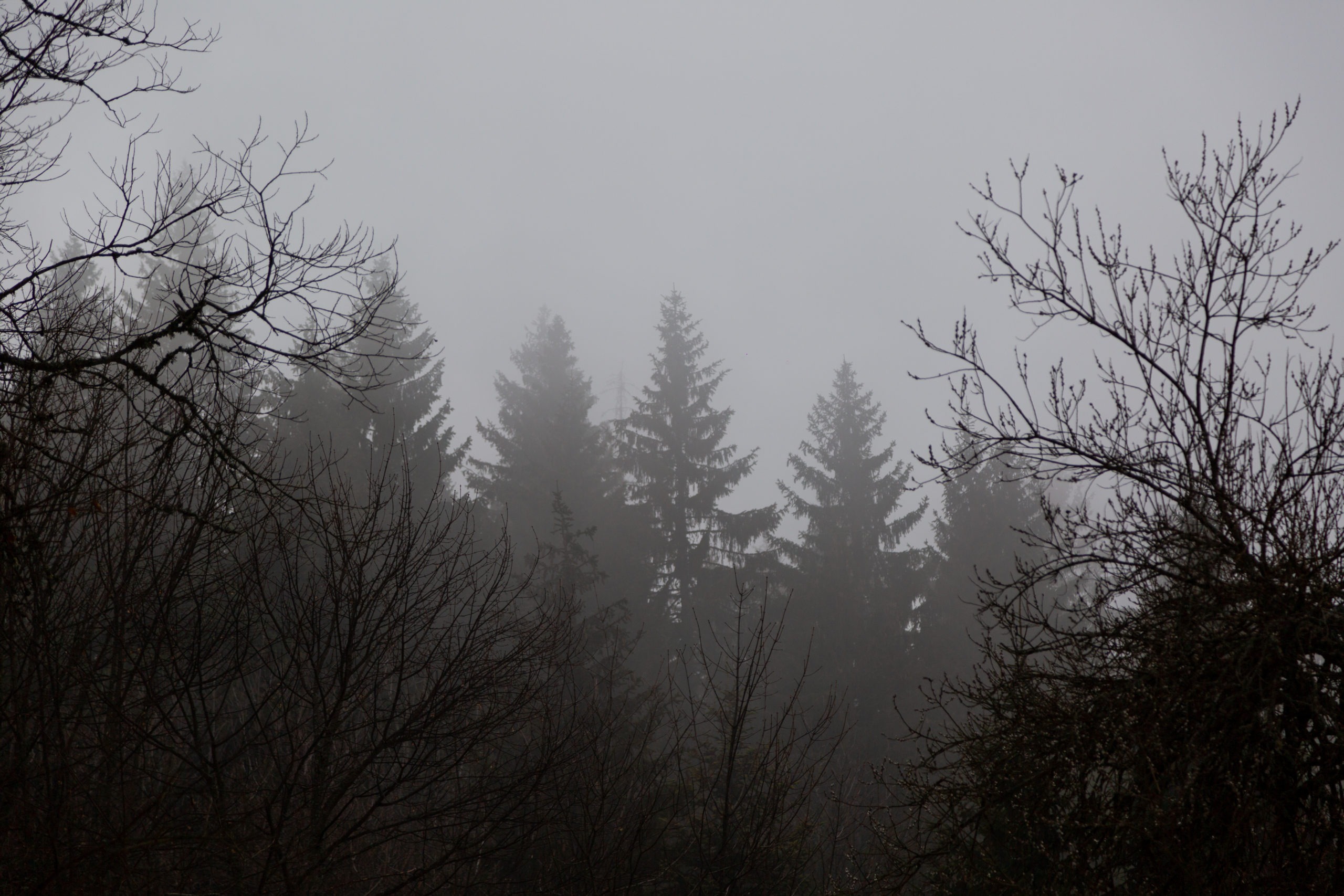 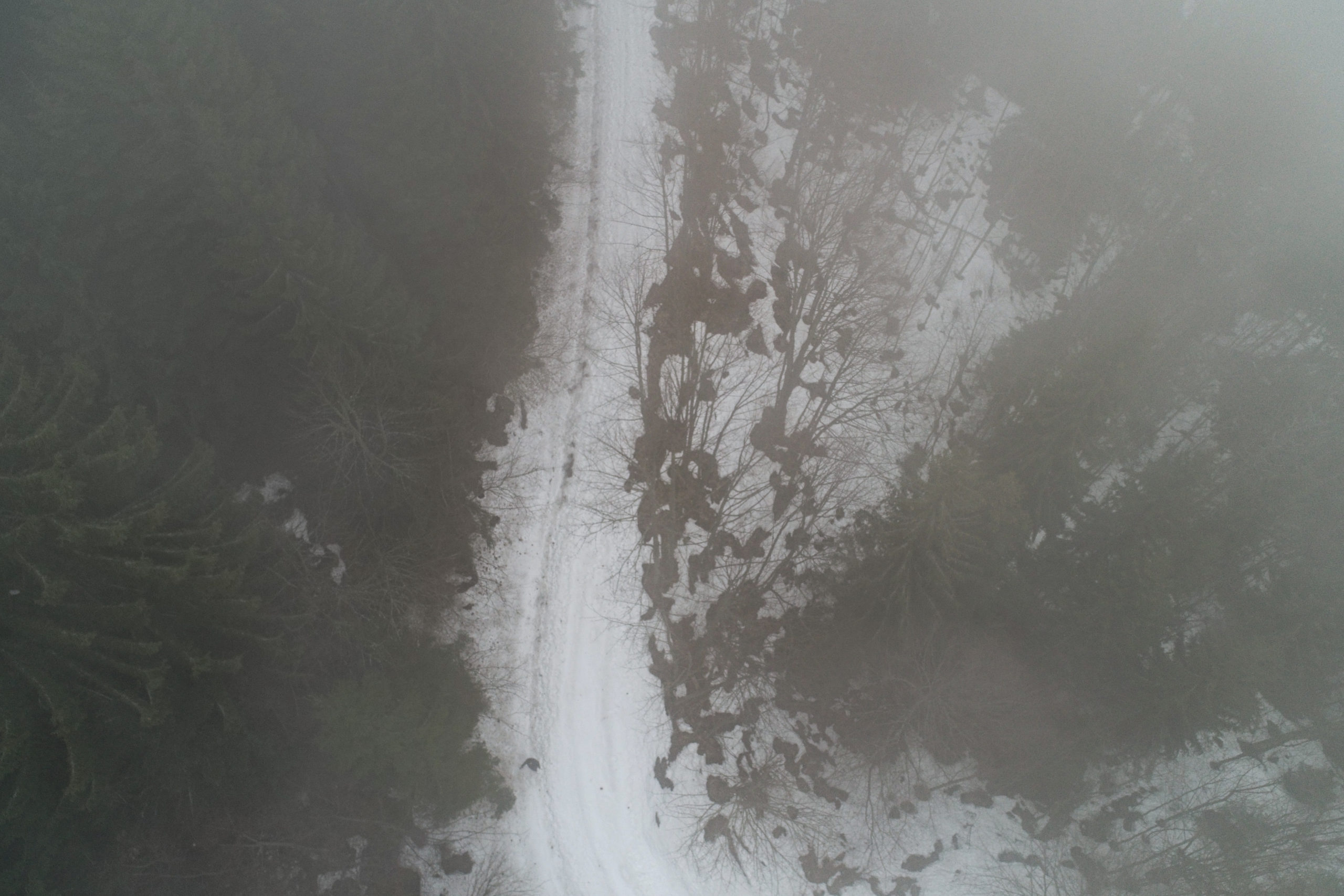 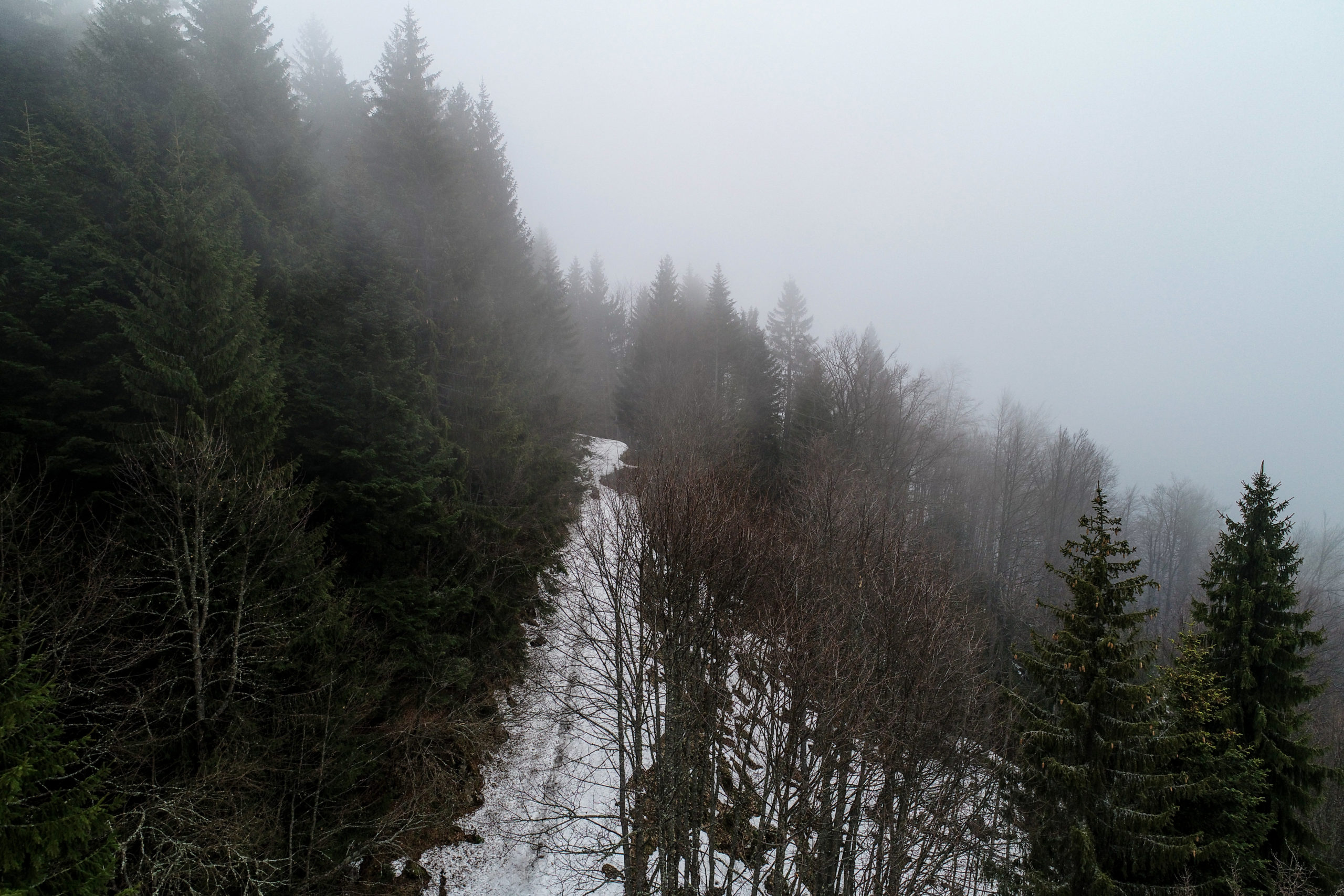 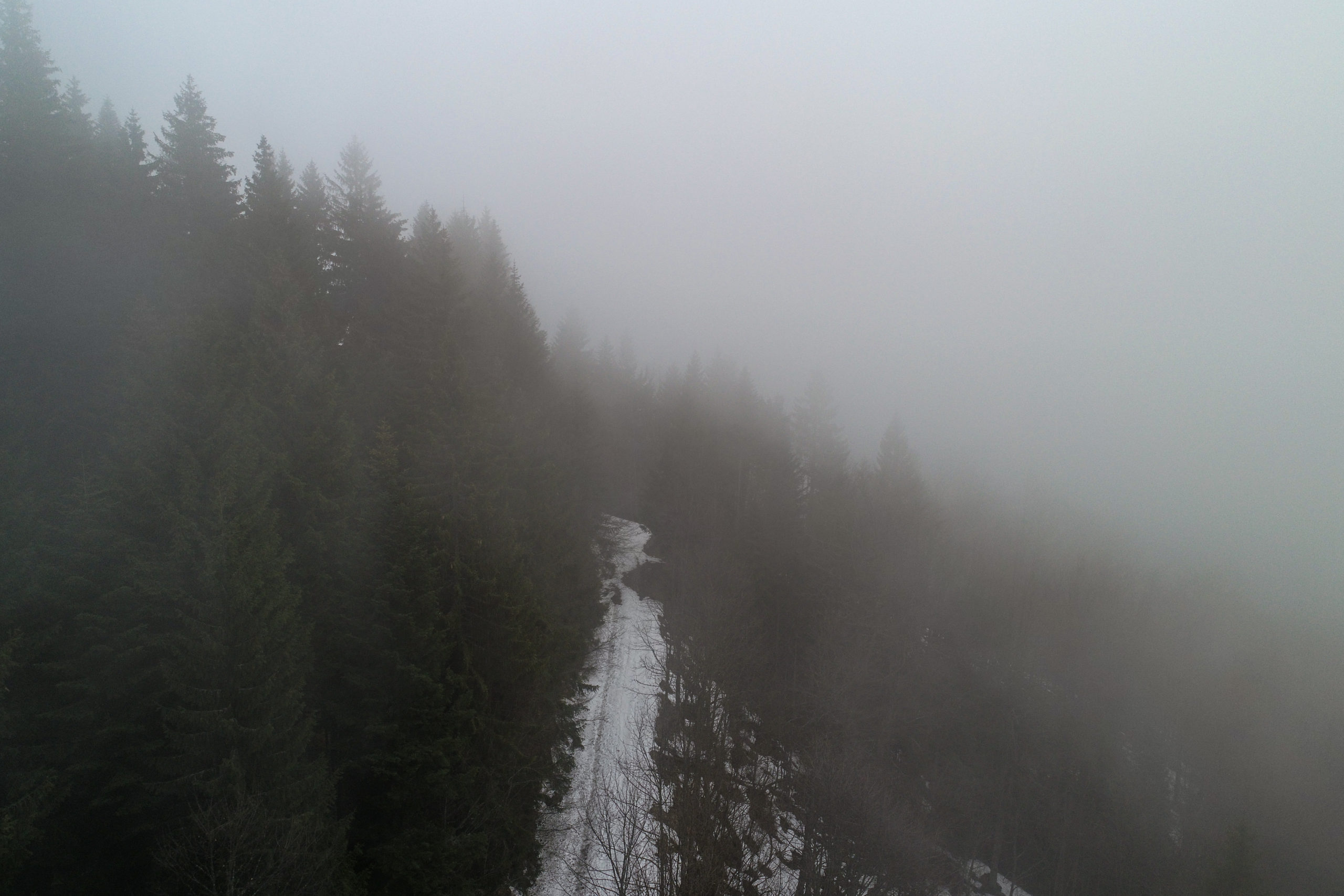 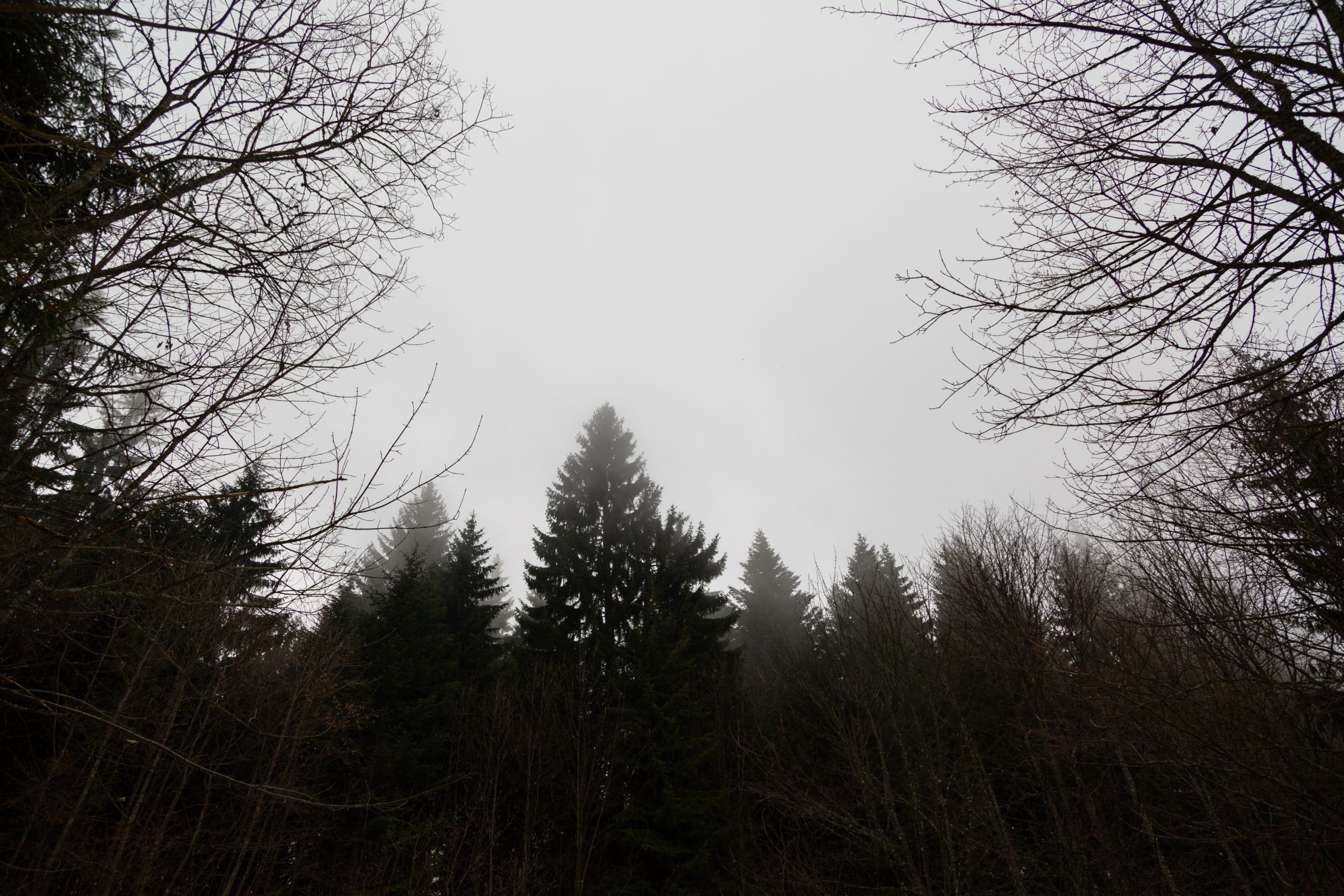 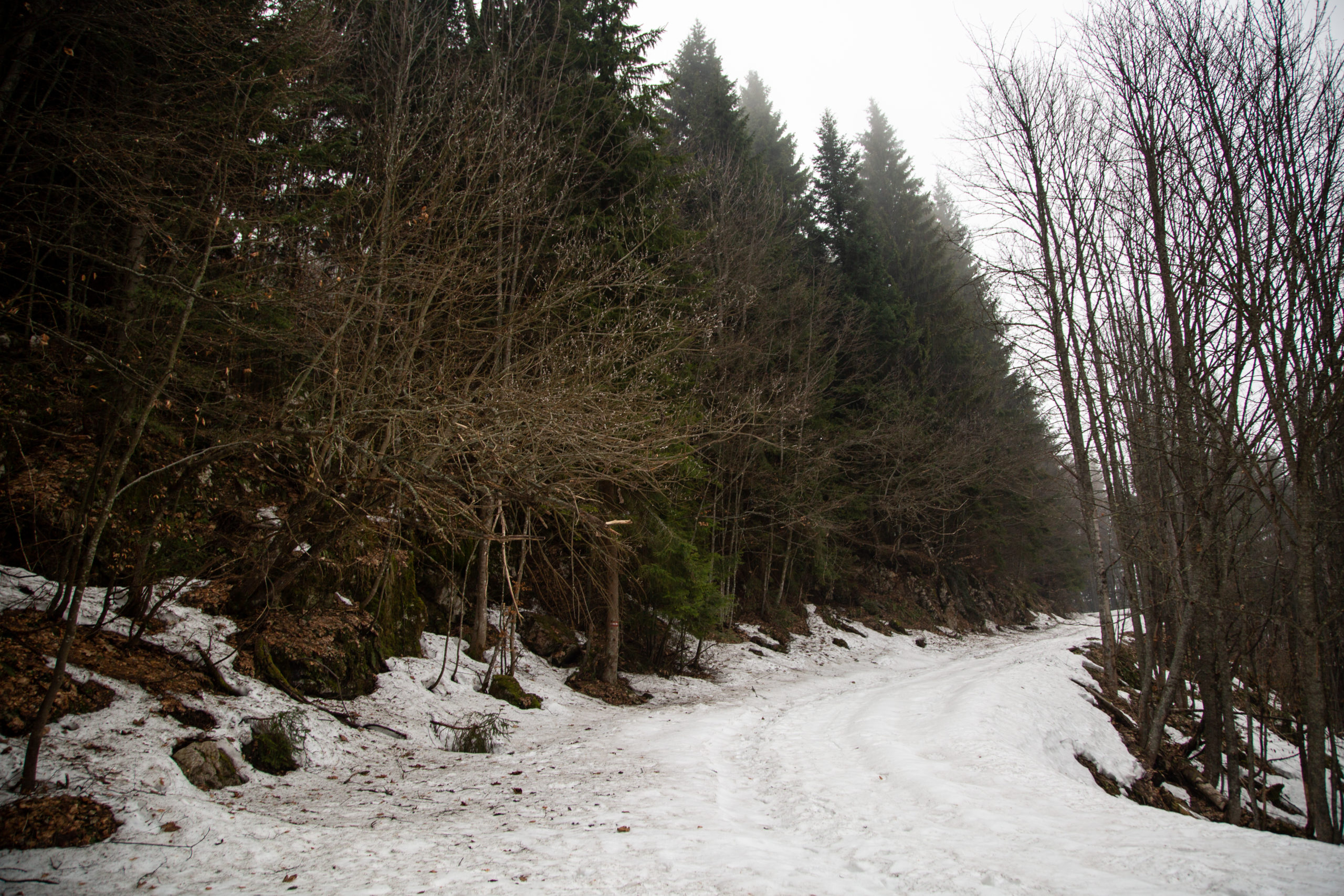