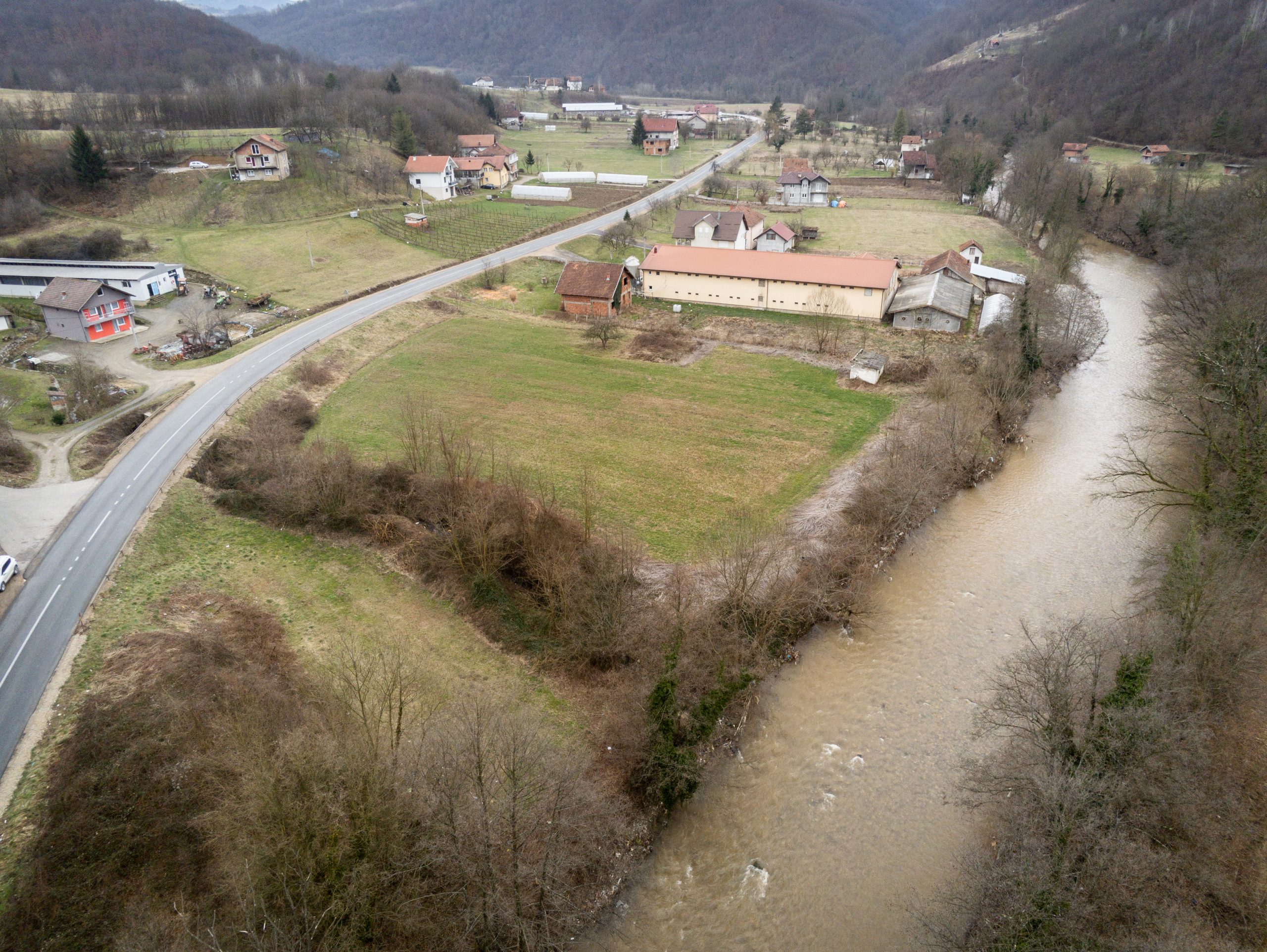 This mass grave in Nova Kasaba is known as Nova Kasaba 99, a reference to the year 1999, when the gravesite was discovered by investigators from the International Criminal Tribunal for the Former Yugoslavia, ICTY.

The grave was dug by the same people who also dug another grave nearby that was found in 1996 and is known as Nova Kasaba 96.

Nova Kasaba 99 is a primary mass grave. A total of 53 bodies that were found there have been identified, all of them linked with the killings of Bosniaks from Srebrenica in July 1995.

The grave is not marked and lies next to the road in the village of Nova Kasaba.

The mass grave is in four sections but investigators assessed it to be a single grave because the pits are so close to each other.

No blindfolds or ligatures were located in any of the sections. Almost 80 per cent of those found died of multiple gunshot wounds. The age of the victims ranges from 13 to 85 years.

The mass grave locations in the area received worldwide attention when US ambassador Madeleine Albright showed eight photographs of them at a UN Security Council session. These US satellite and aerial photographs taken around July 13 to 14, 1995 depicted people crowded onto a football field in the Nova Kasaba area. Several days later, U2 aircraft photography recorded an empty stadium, with four patches of freshly dug earth and truck tracks in a nearby field.

“The reasons [the U.S. suspects there are mass graves] are five-fold. First, there is newly disturbed earth where refugees were known to be. Heavy vehicle tracks were there before. There is no apparent military industrial or agricultural reason for the tracks or disturbed earth. There are multiple confirming accounts from refugees. And there is no vegetation on the site,” said John Shattuck, US assistant secretary of state for democracy, human rights and labour. A year later, in 1996, the so-called Nova Kasaba 96 grave was found.

The bodies found in Nova Kasaba were mostly of Bosniak men from Srebrenica who were killed on the football pitch and in a nearby school in July 1995.

So far, the ICTY and domestic courts in the Balkans have sentenced a total of 47 people to more than 700 years in prison, plus four life sentences, for Srebrenica crimes. 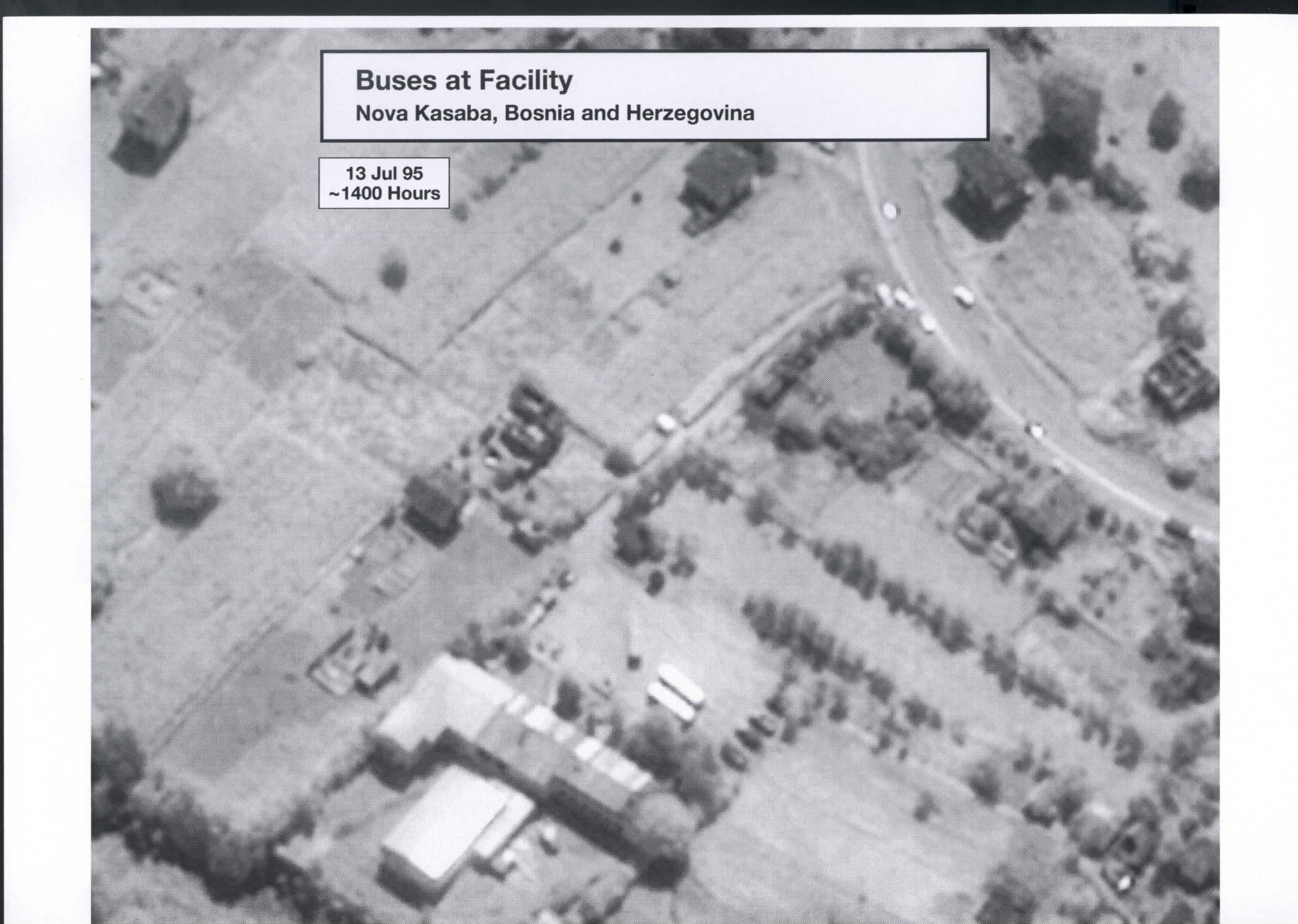 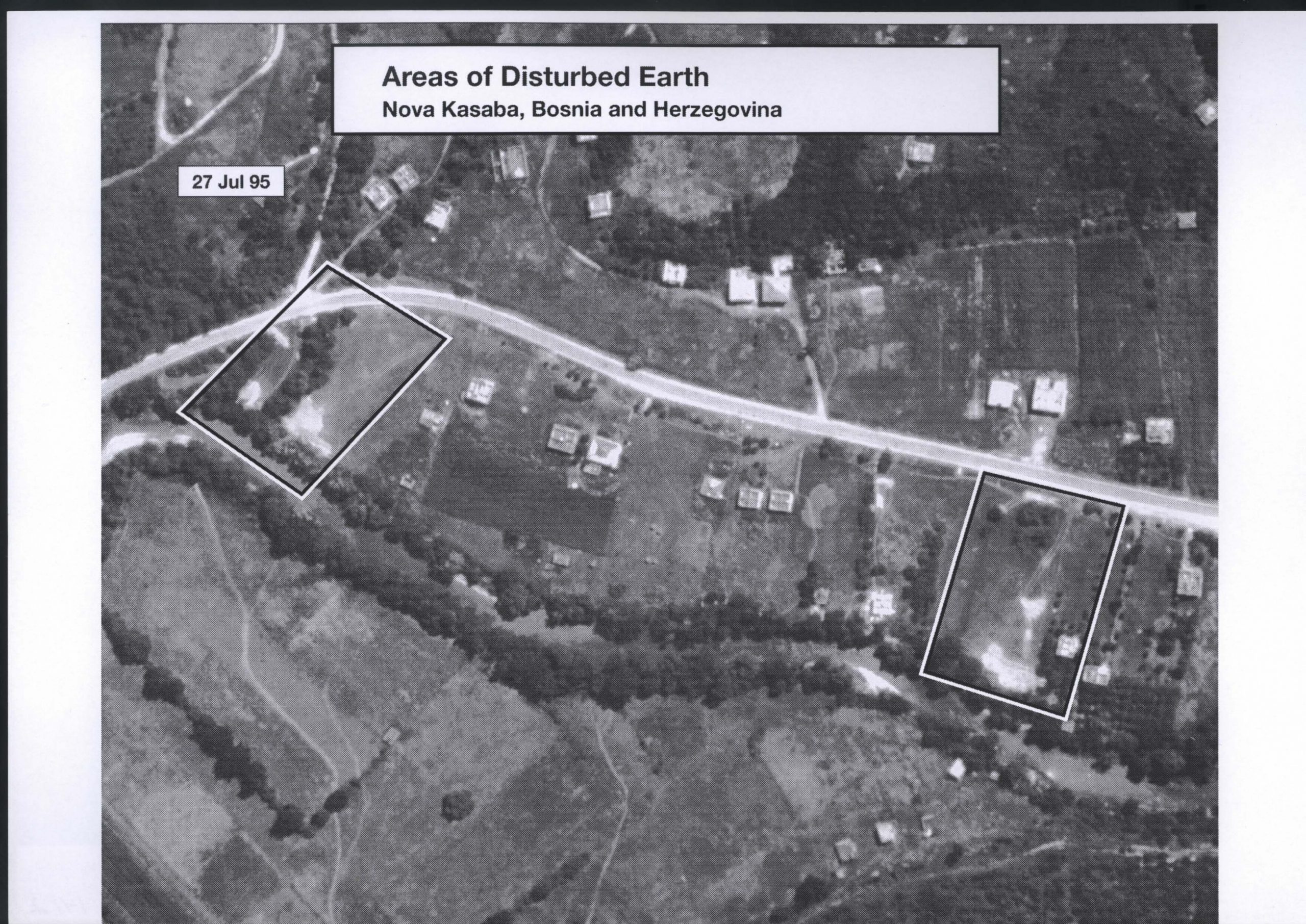 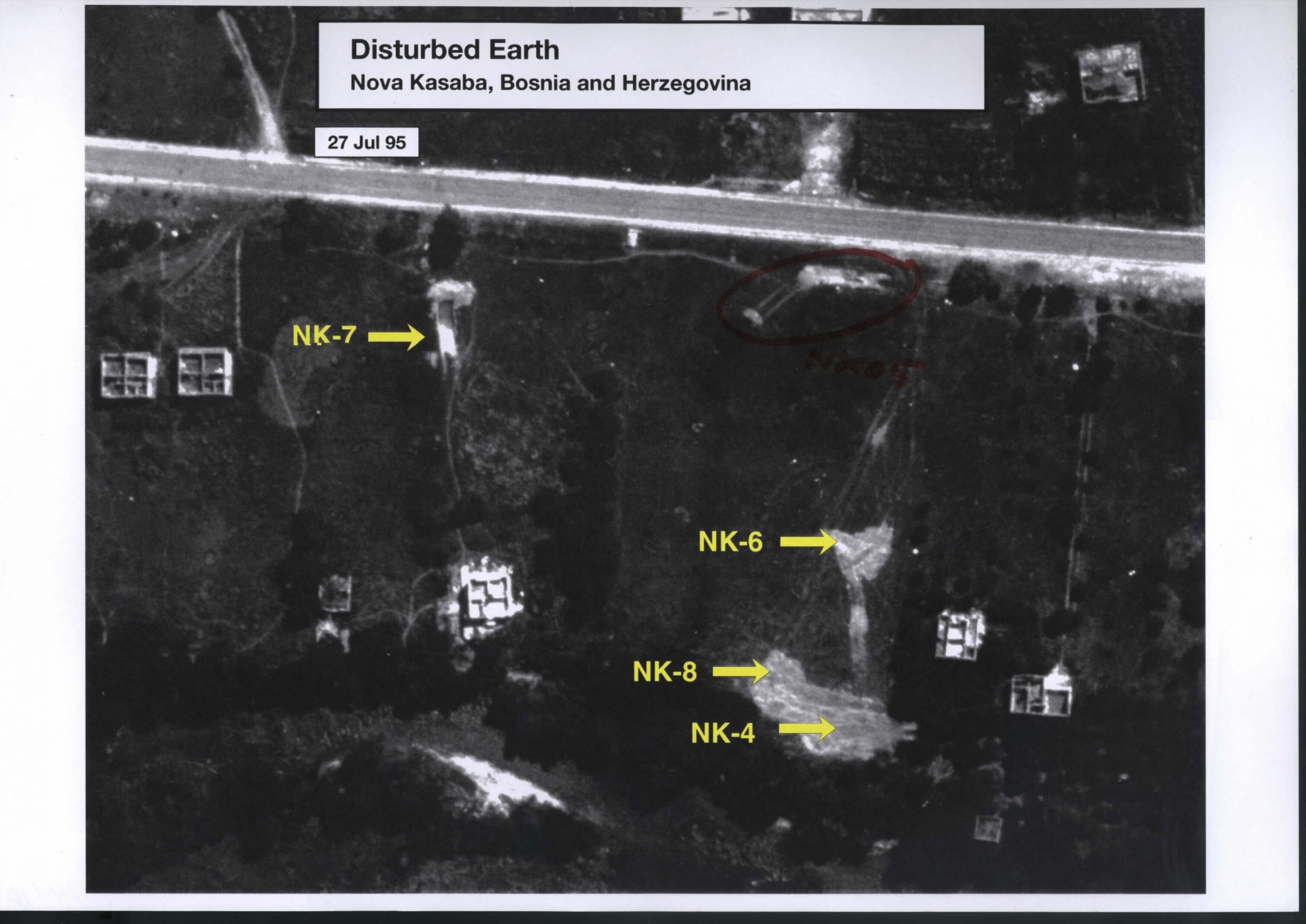 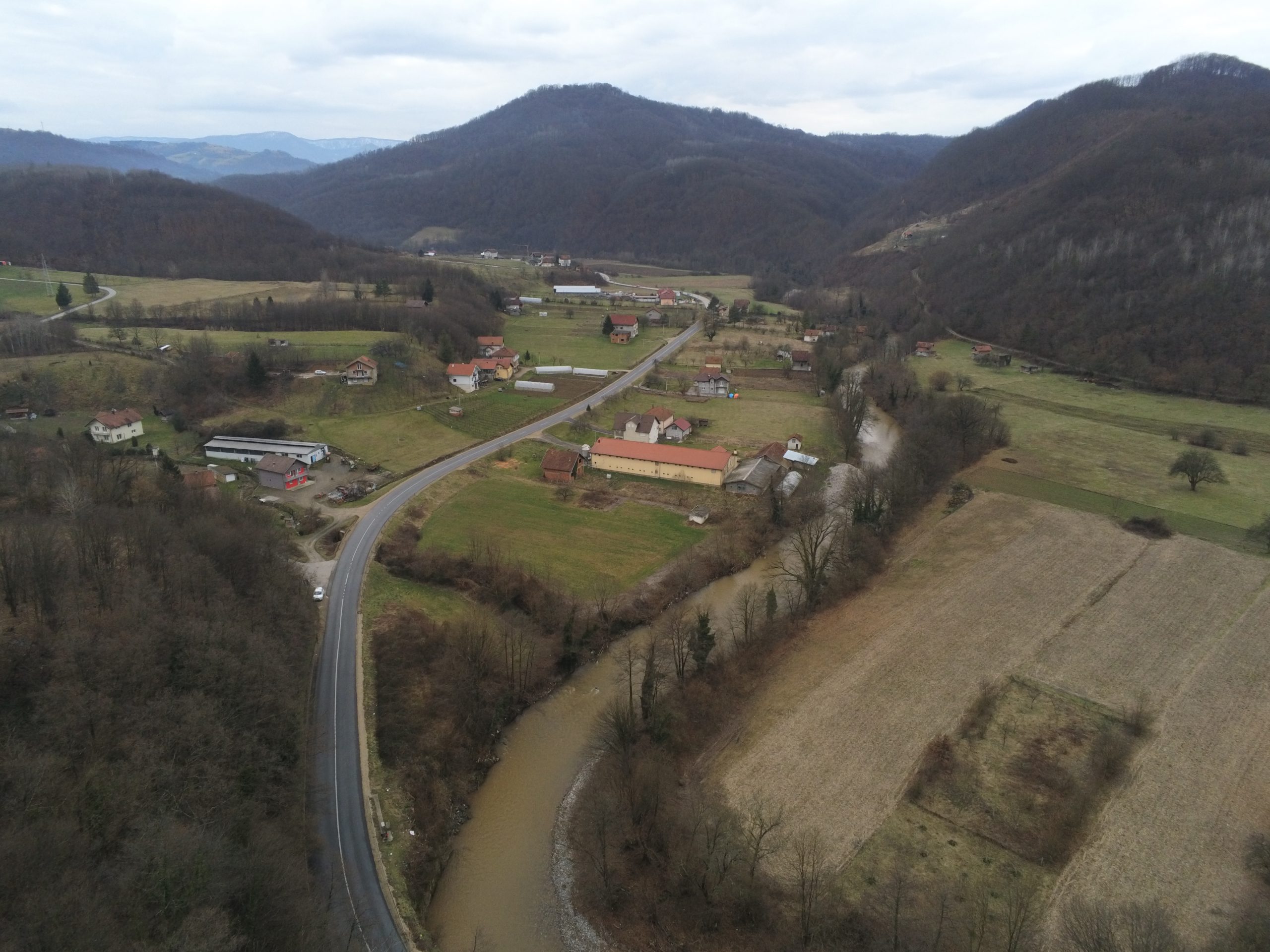 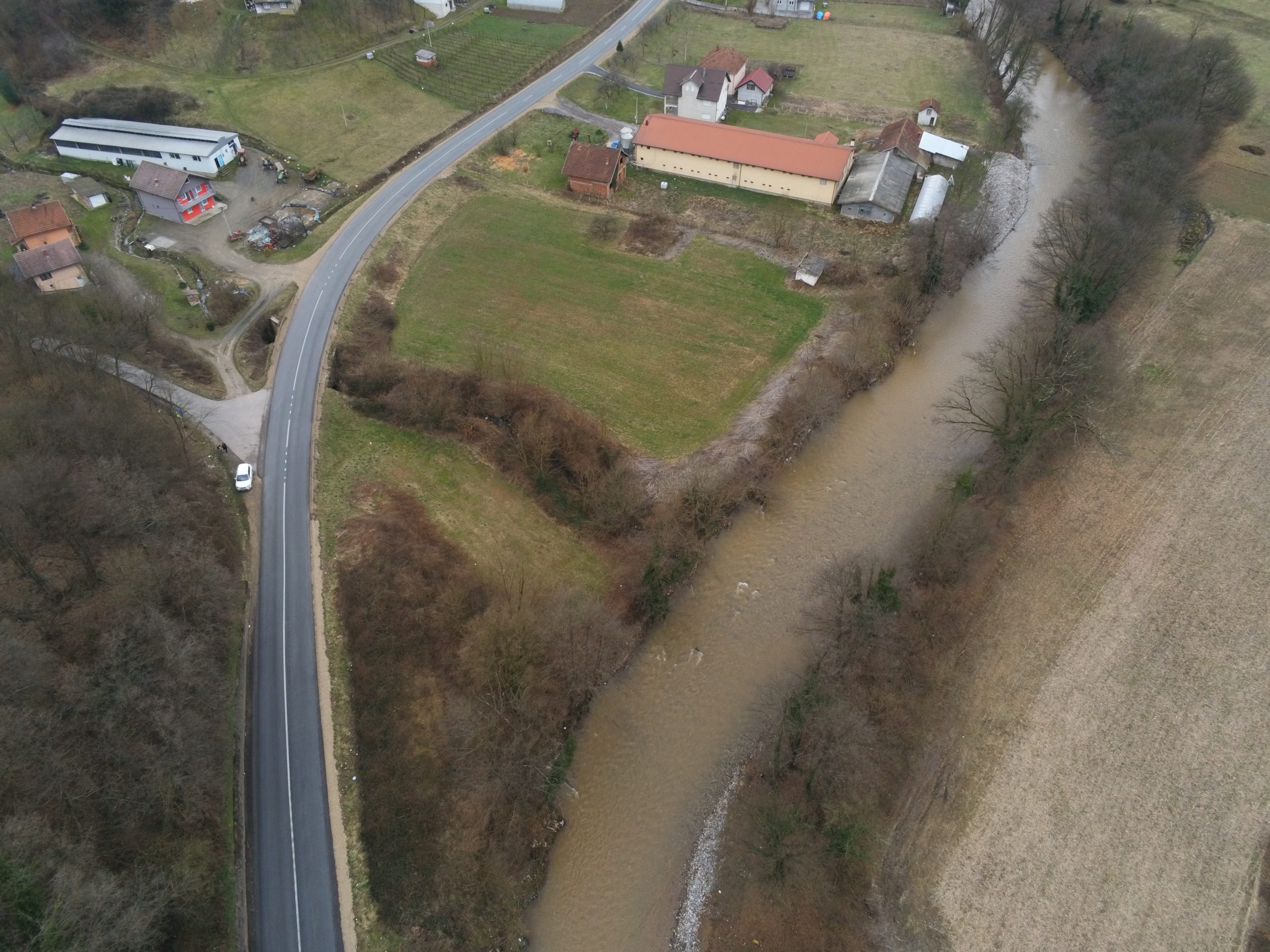 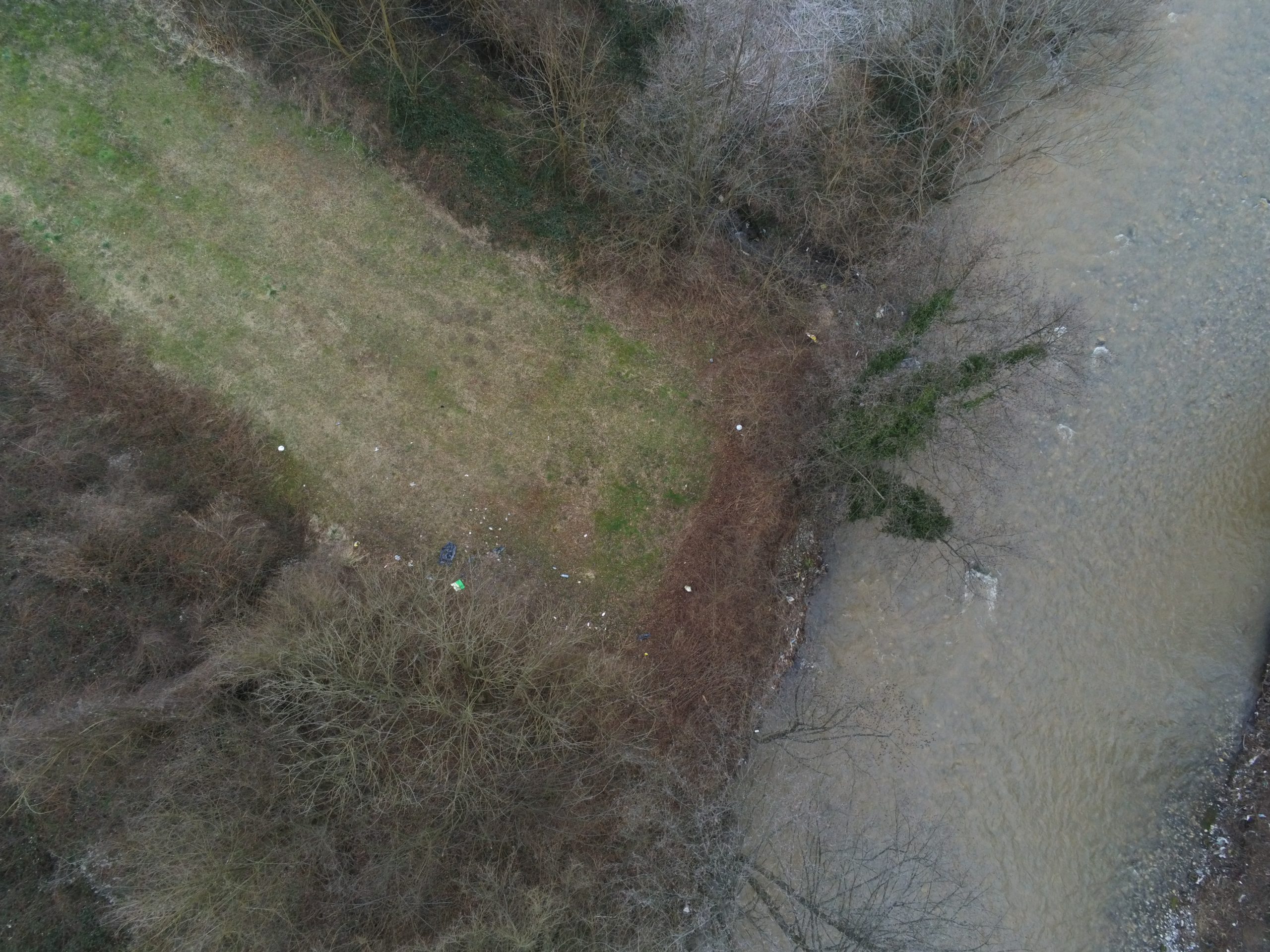 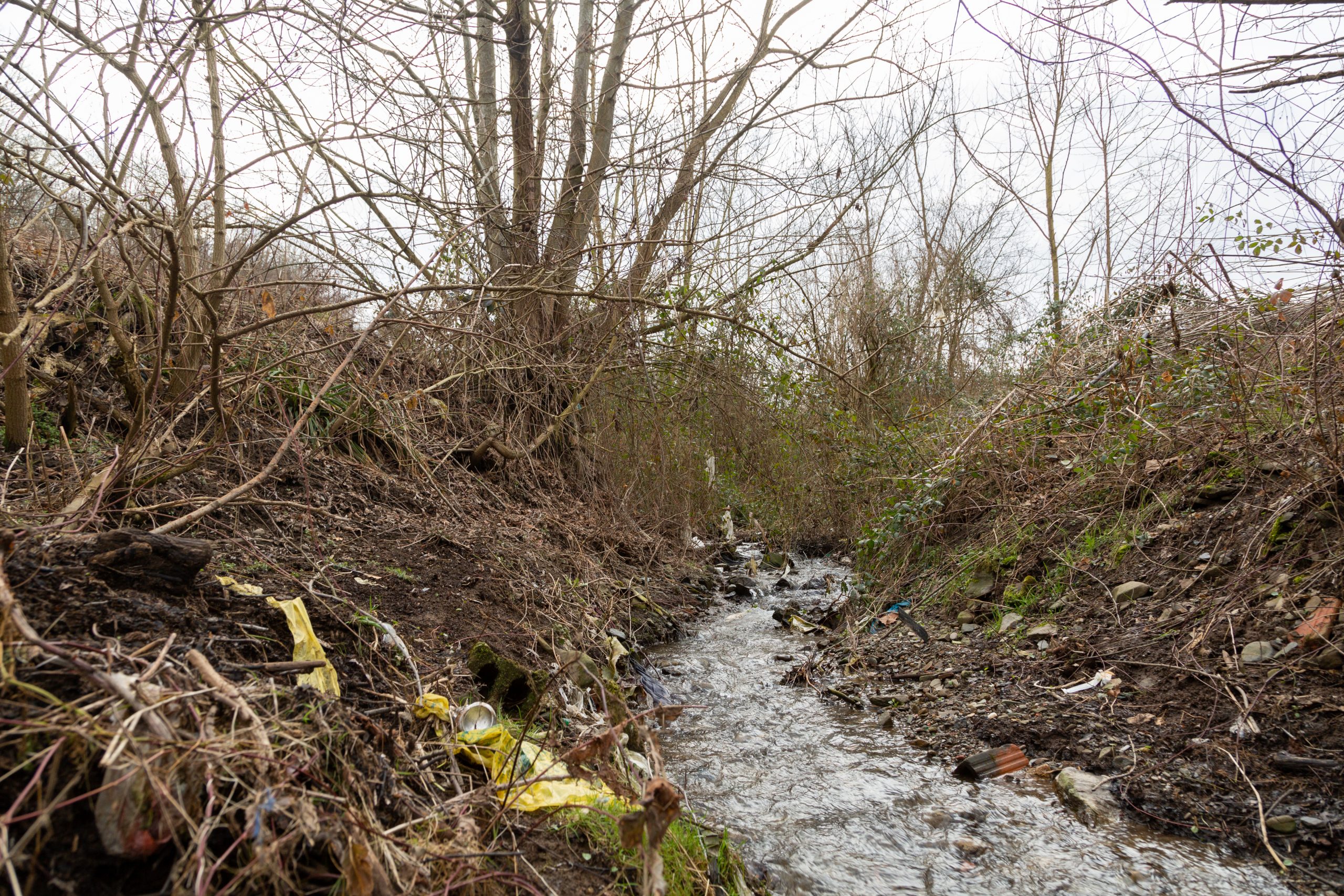 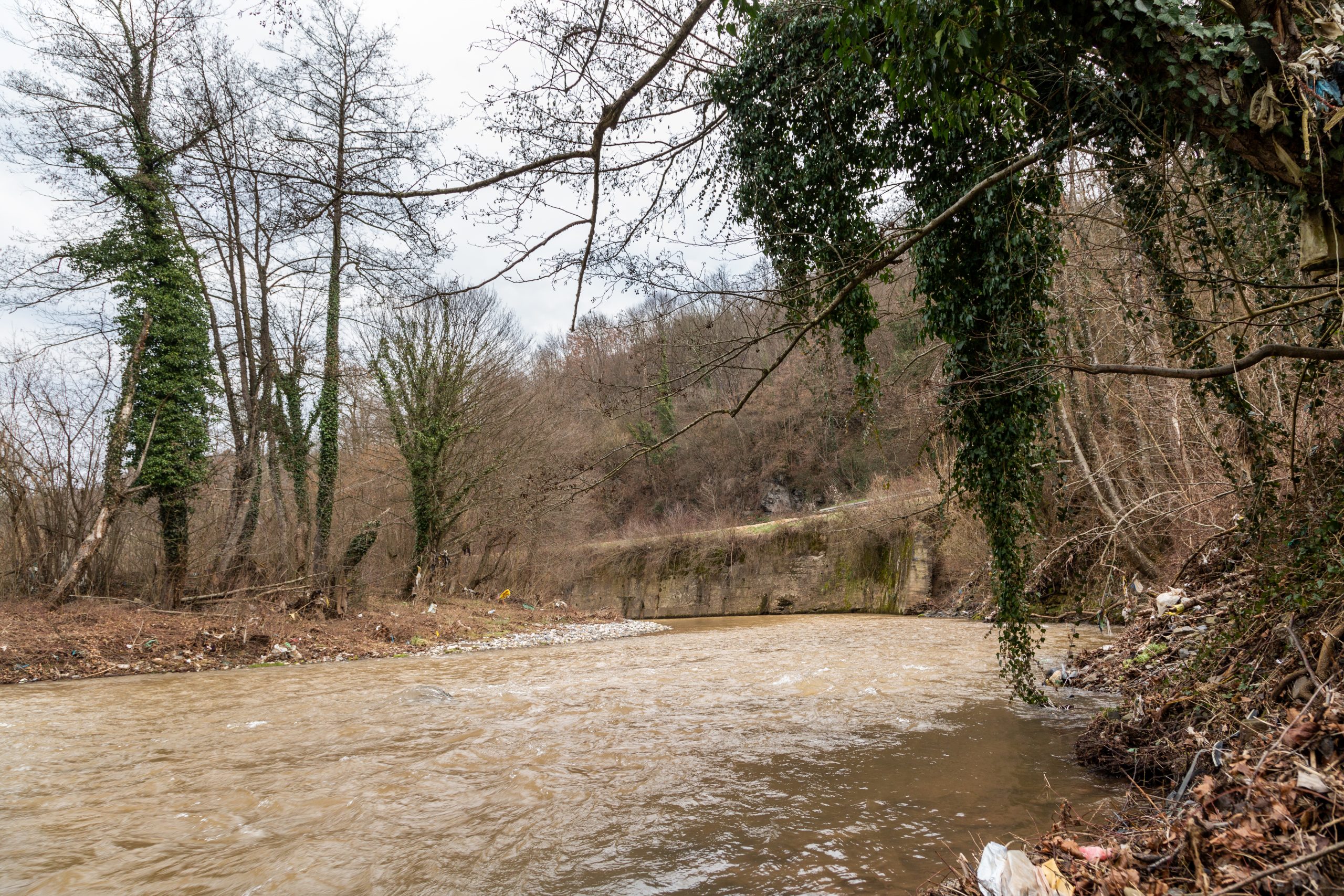 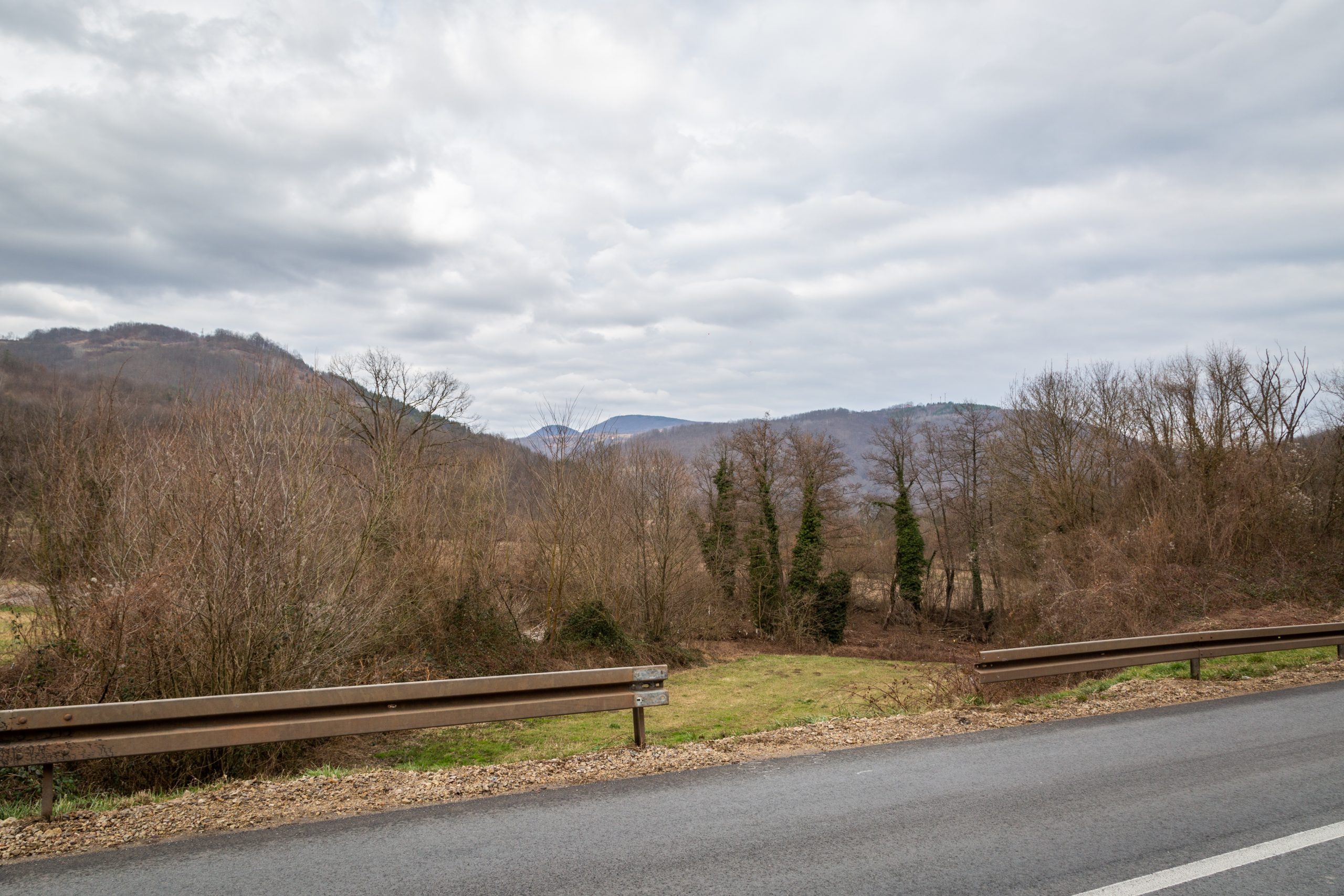 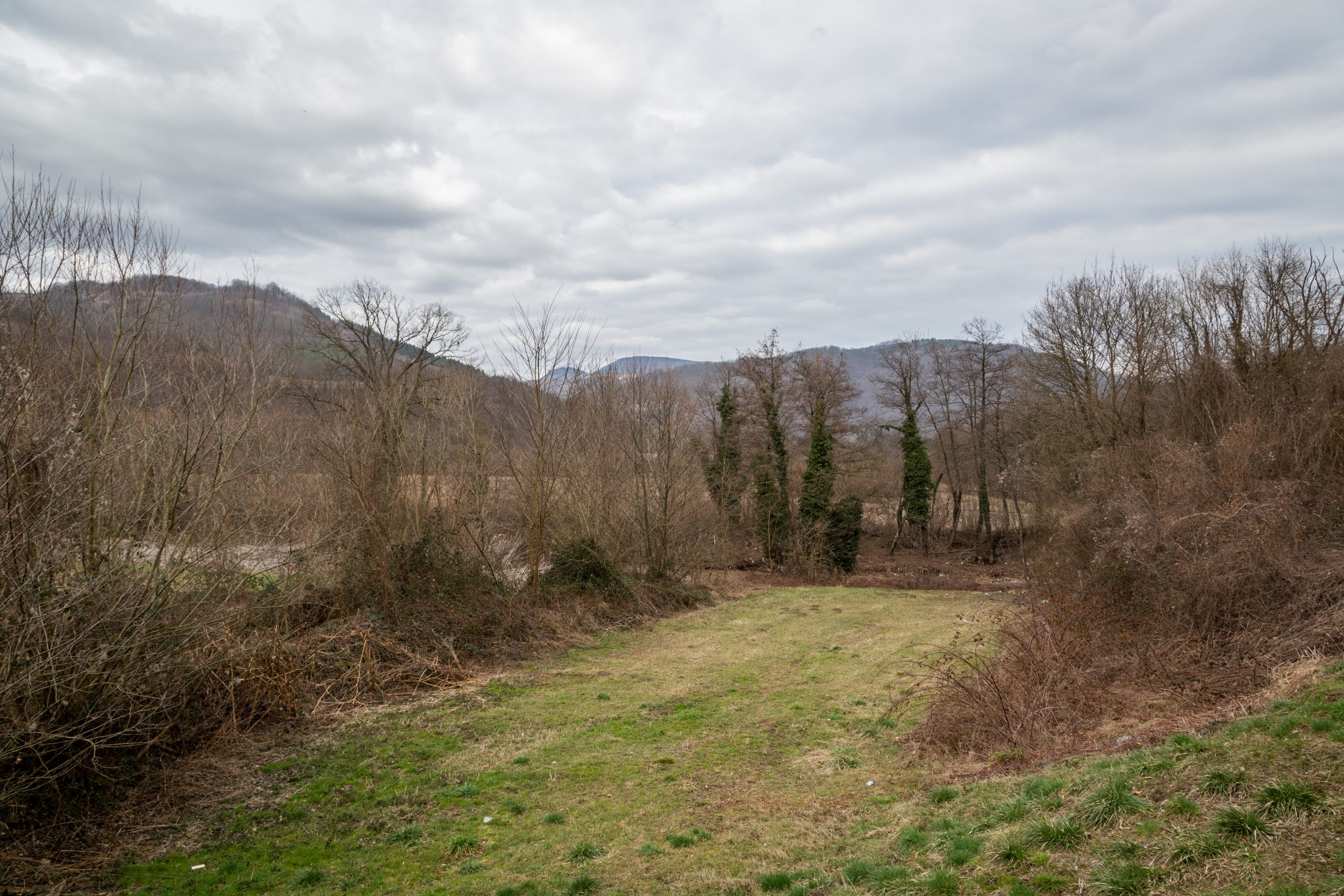 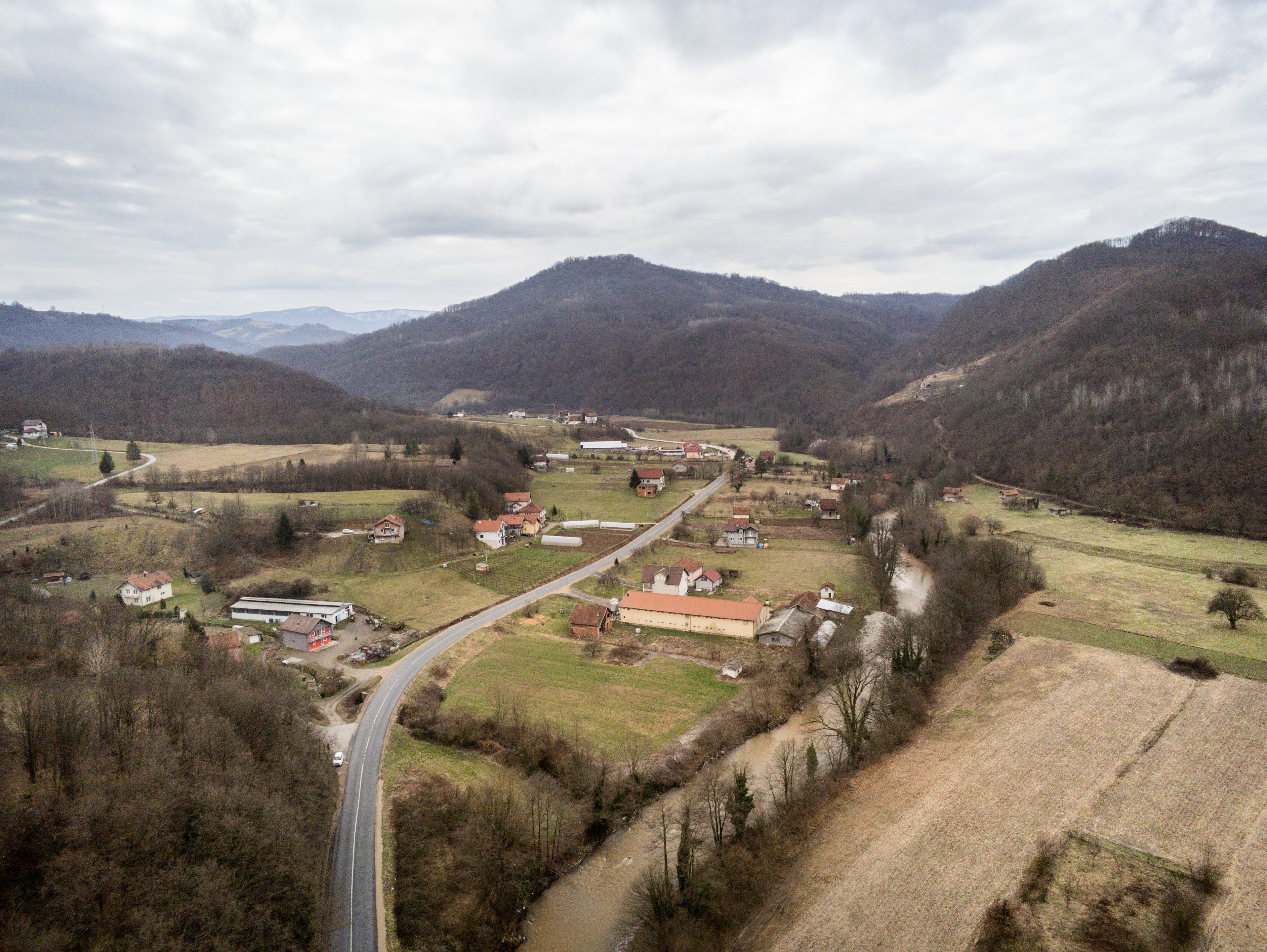