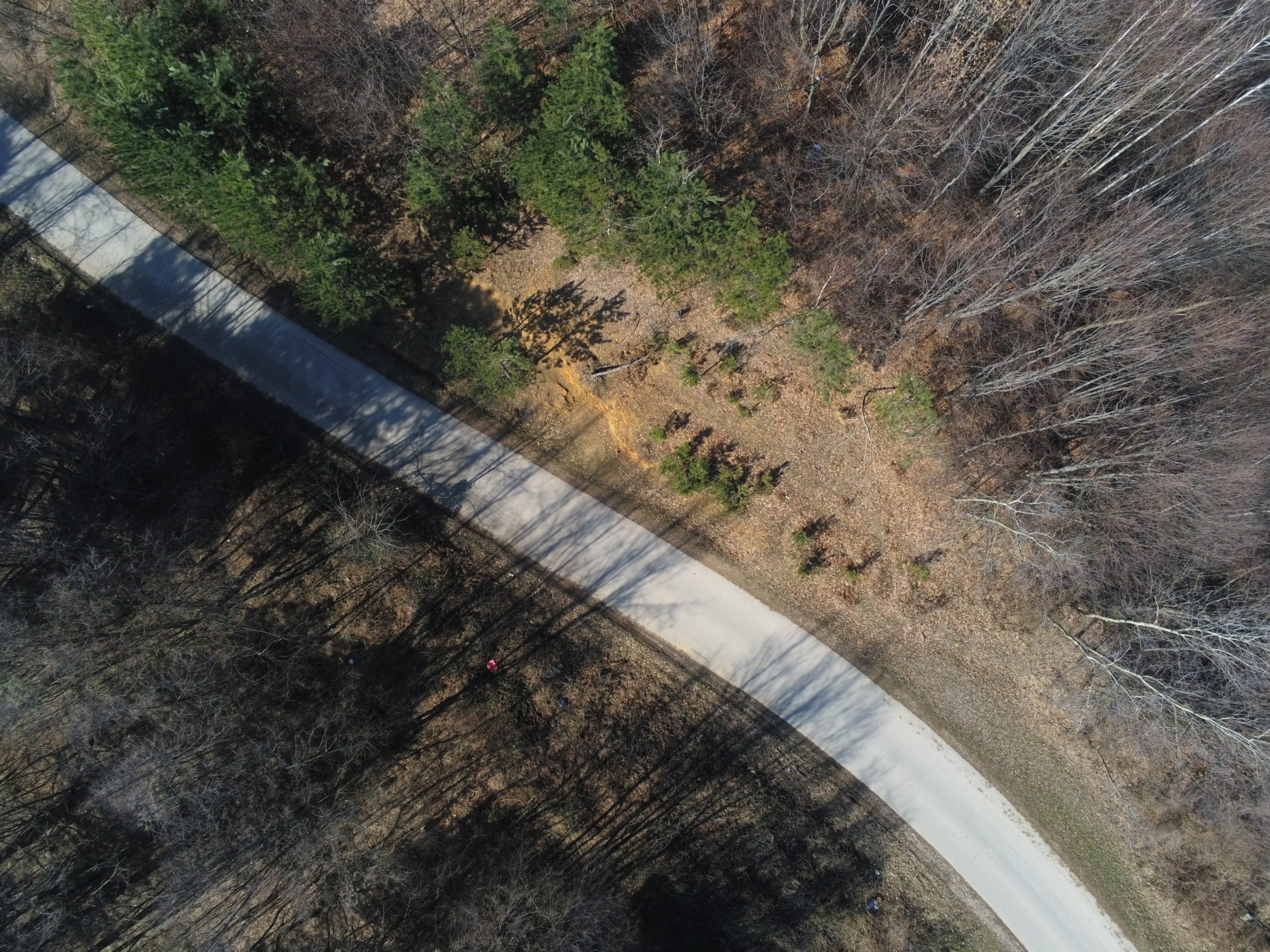 The Hodzici Road 3 mass grave is one of the seven that were found alongside a road near the village of Hozdici in eastern Bosnia and Herzegovina. It was discovered by NATO’s Stabilisation Force, SFOR in May 1998 as its personnel were doing repairs by the road.

The exhumation of the gravesite was carried out by the International Criminal Tribunal for the Former Yugoslavia, ICTY, and as a result 40 people were identified, all of them killed during the fall of the town of Srebrenica in July 1995.

The Hodzici Road 3 mass grave is unmarked and lies on the right side of a minor road connecting the village of Hodzici with the city of Zvornik.

The ICTY forensic team found 16 blindfolds in the gravesite. At least 20 people who were buried there died from gunshot wounds. Only male bodies were found at the site.

The ICTY’s analysis also showed that Hodzici Road 3 is a secondary mass grave and the bodies found there can be linked with the primary mass grave Lazete 2.

Bosniak men who had been captured following the fall of Srebrenica were transported on July 14, 1995 to the Grbavci school in the village of Orahovac then killed and buried in fields known as Lazete. Forensic analysis of soil and pollen samples, evidence and aerial images of creation and disturbance dates further revealed that bodies from the Lazete 1 and Lazete 2 graves were later removed and reburied at secondary graves along the Hodzici Road. 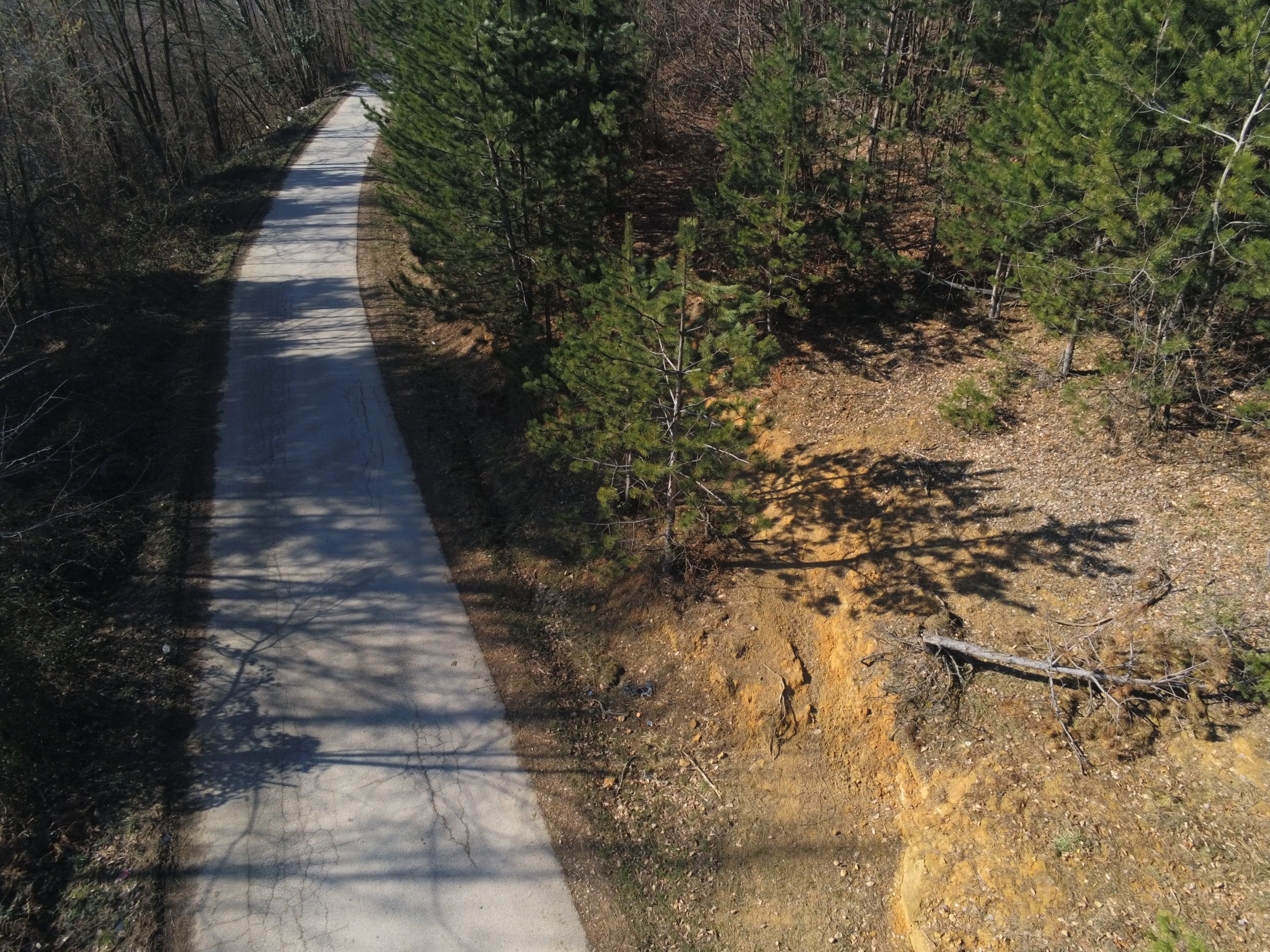 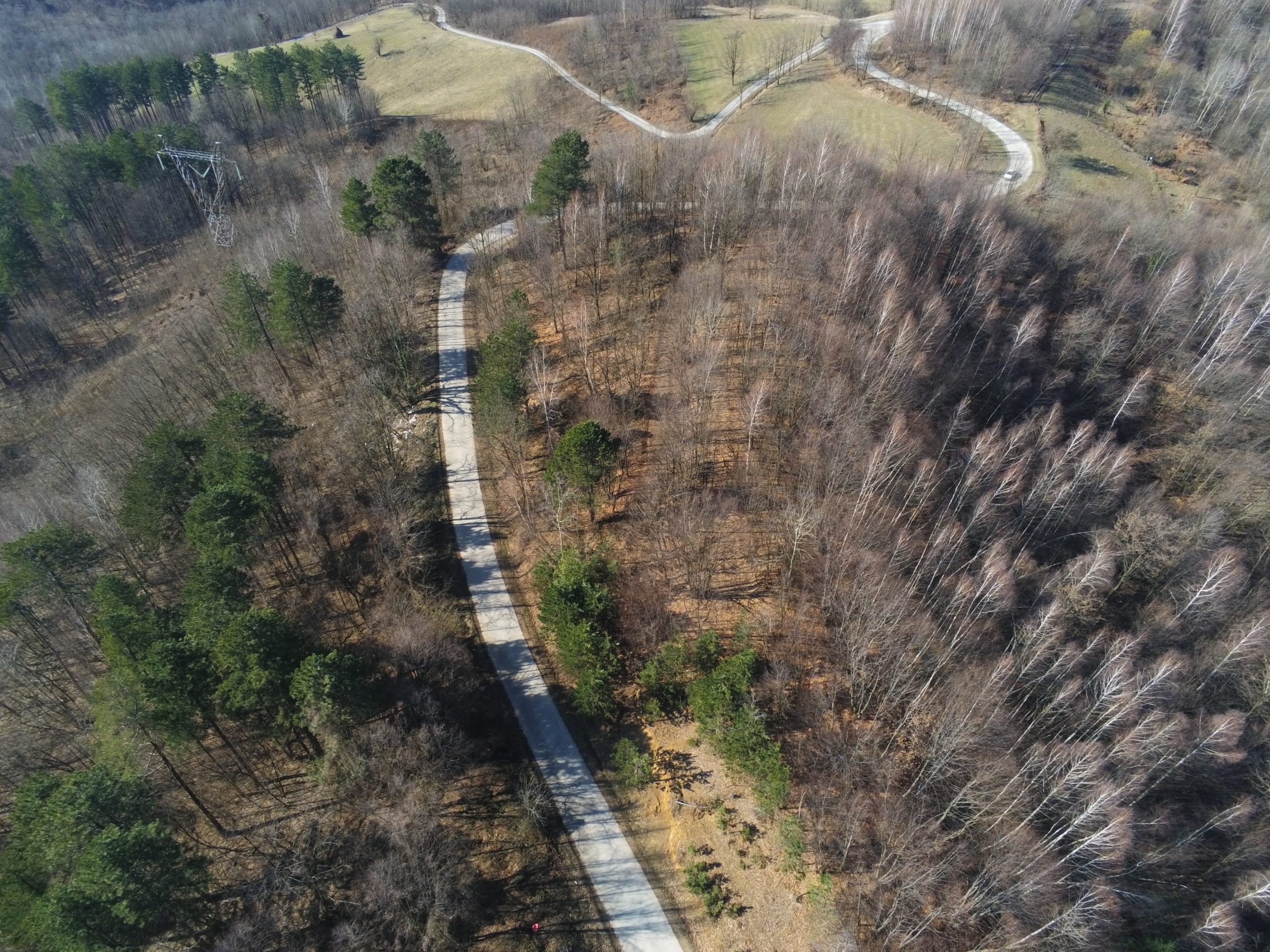