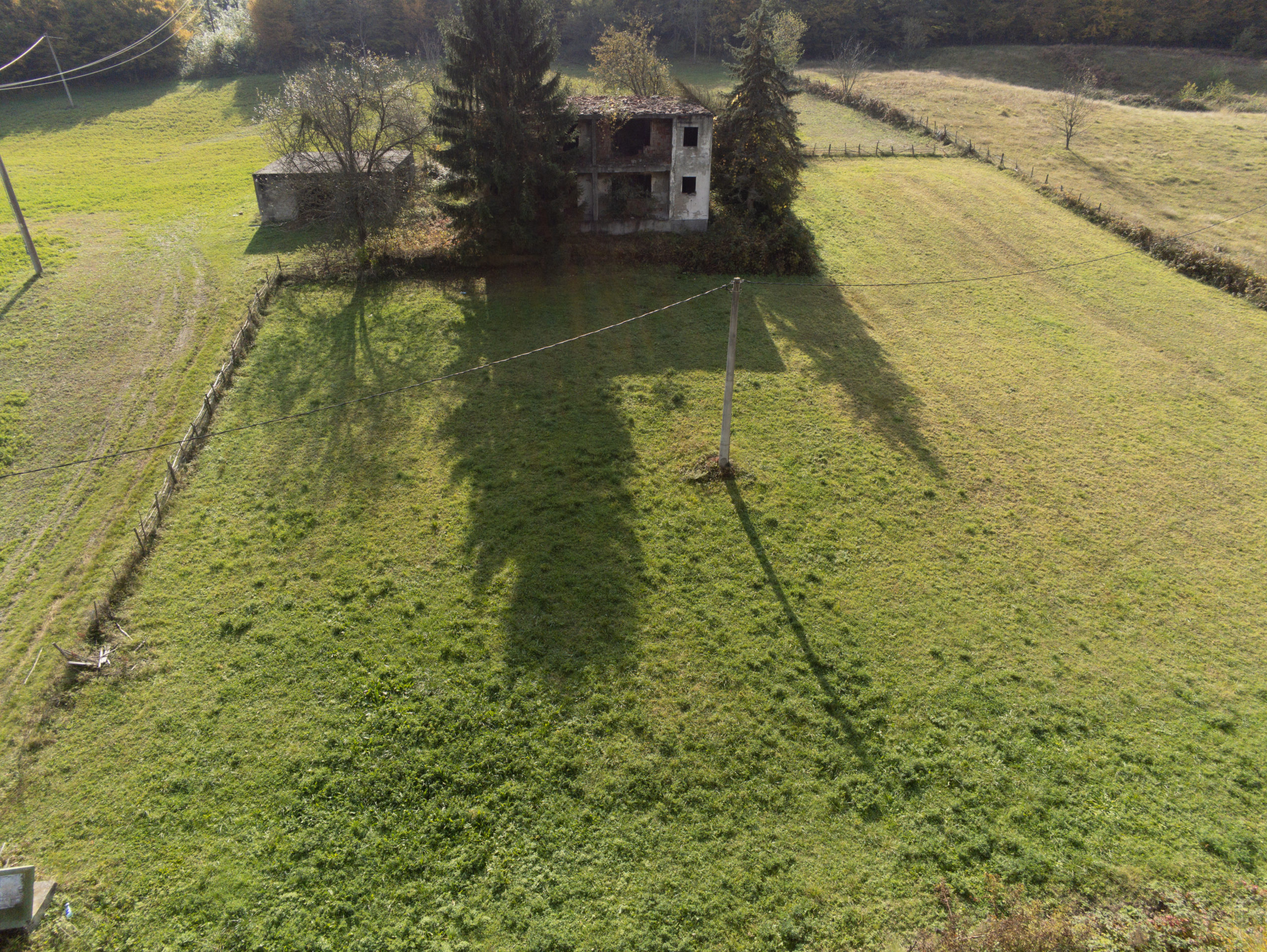 Cancari Road 5 is one of the largest clandestine grave sites found near the River Kamenica in the Zvornik municipality in north-east Bosnia and Herzegovina.

The remains of 506 people were found, most of them male, in the exhumation carried out from August to October 2002 by the Bosnian Missing Persons Institute, assisted by the International Commission on Missing Persons.

The mass grave is located on the right side of the road that leads through the village of Donja Kamenica. It is a large grass field with one abandoned house nearby. It is also one of the few mass graves in the country that has been marked with a small gravestone listing the number of victims and the year they were killed.

Most of the victims buried at Cancari Road 5 are Bosniaks from Srebrenica who were killed in July 1995 by Bosnian Serb forces.

Cancari Road 5 is also a secondary mass grave. Some bodies of Bosniaks from Srebrenica were initially buried close to execution sites in municipalities of Zvornik and Bratunac, but then dug up again and taken by the Bosnian Serb Army to more remote locations. At the time of the cover-up operation, the area around Kamenica was abandoned, as most of the Bosniaks who lived there before the war had either been killed or expelled. However, after the end of the war in November 1995, Bosniak refugees started to return and rebuild their houses, and they were the first to raise the alarm about human remains that they found in their yards and fields. 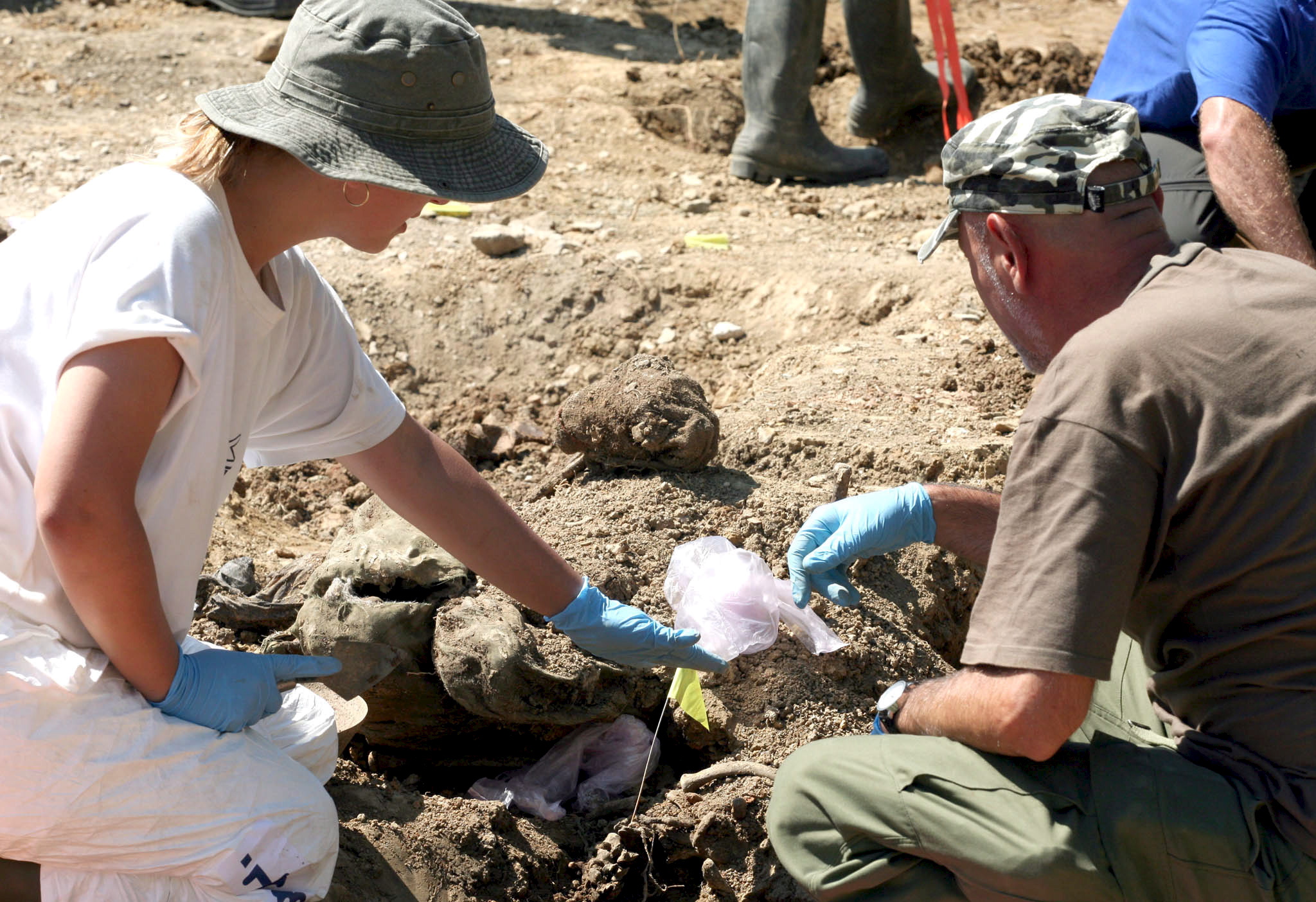 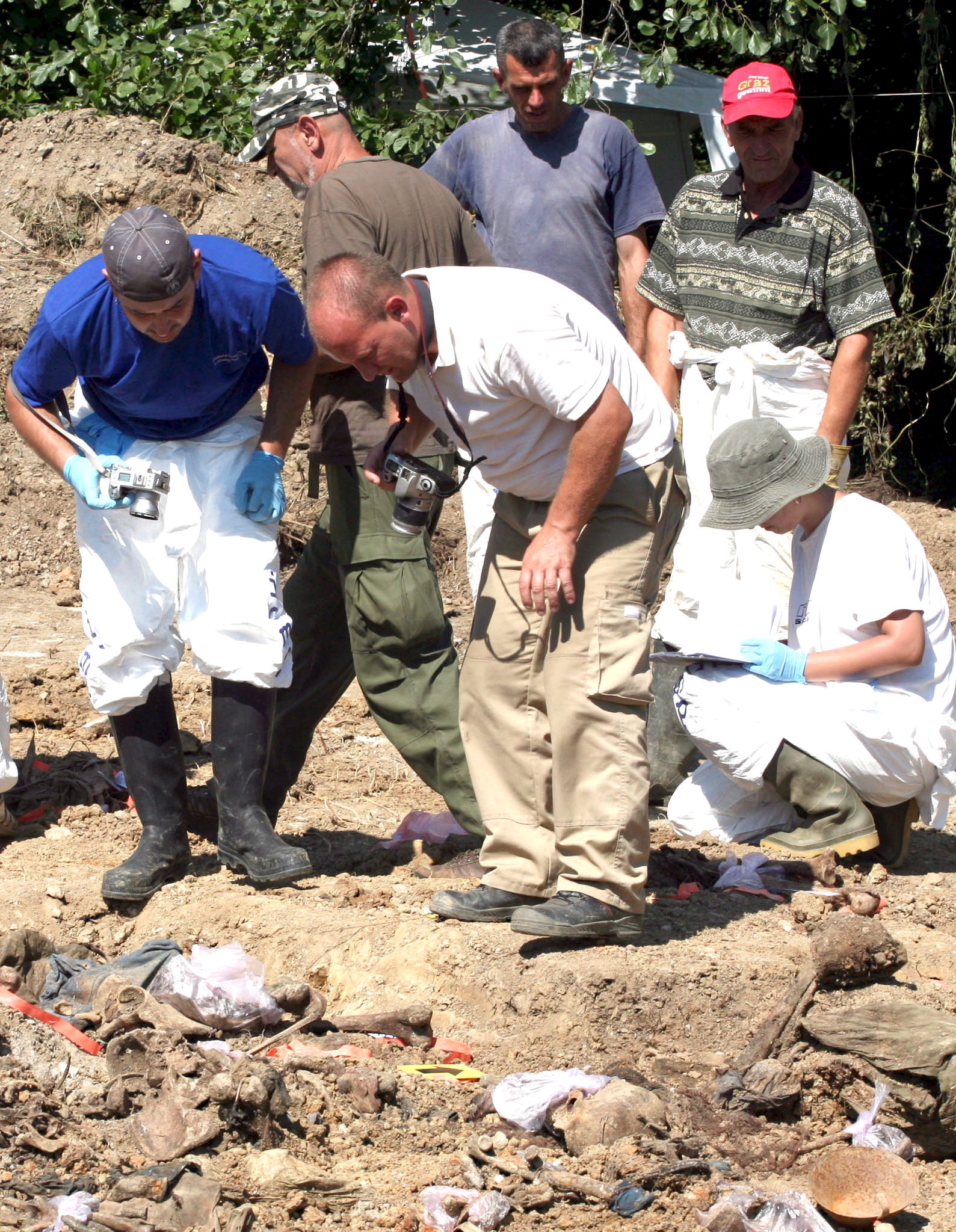 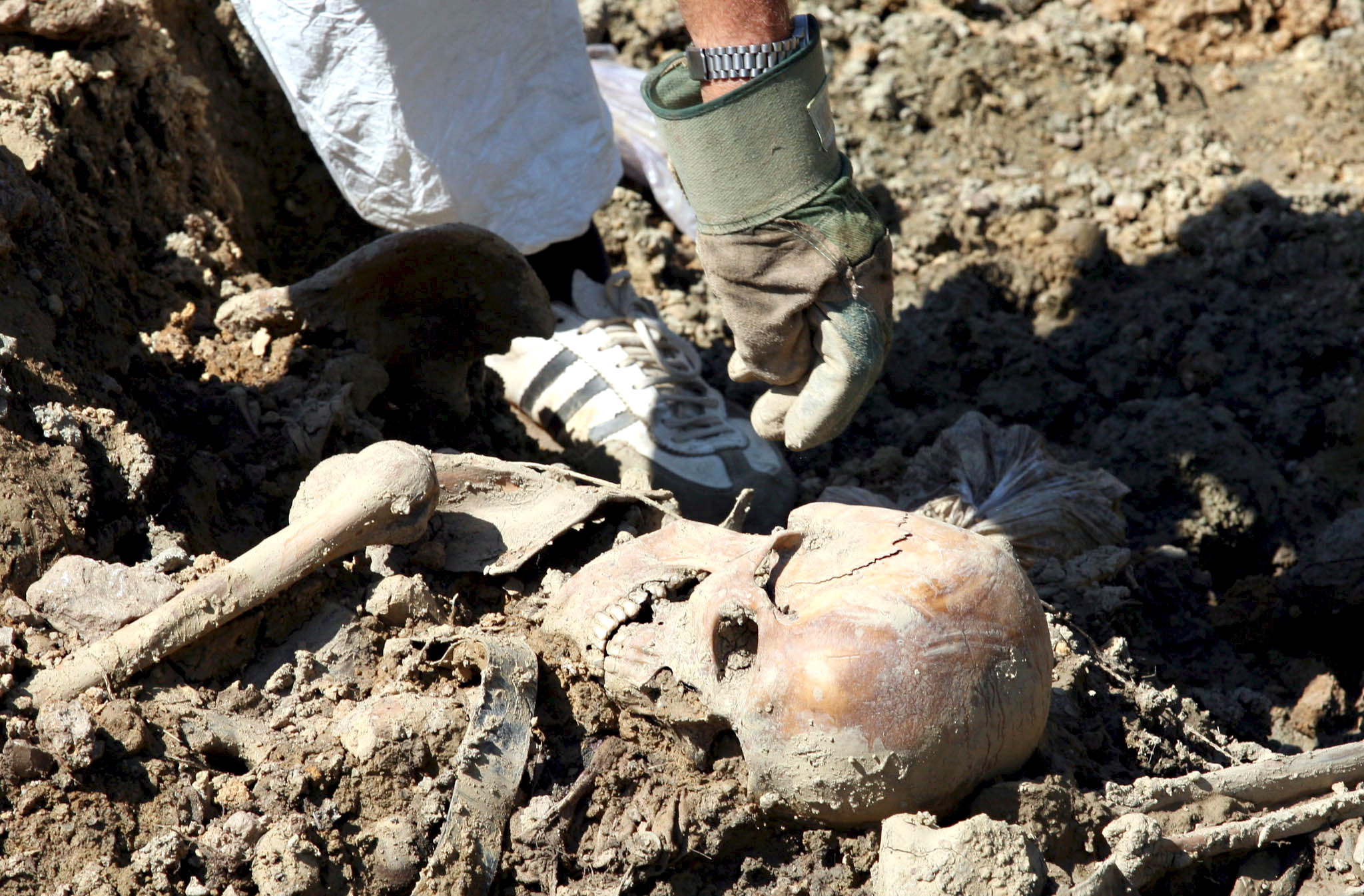 Forensic experts at work, 14 August 2008, exhuming a mass grave in the village of Kamenica, near the eastern Bosnian town of Zvornik. Photo: EPA/Fehim Demir.

Forensic experts at work, 14 August 2008, exhuming a mass grave in the village of Kamenica, near the eastern Bosnian town of Zvornik. Photo: EPA/Fehim Demir.

A file picture dated 14 August 2008 shows forensic experts at work exhuming a mass grave in the village of Kamenica, near the eastern Bosnian town of Zvornik. July 2015 marks the 20-year anniversary of the Srebrenica massacre. Photo: EPA/Fehim Demir. 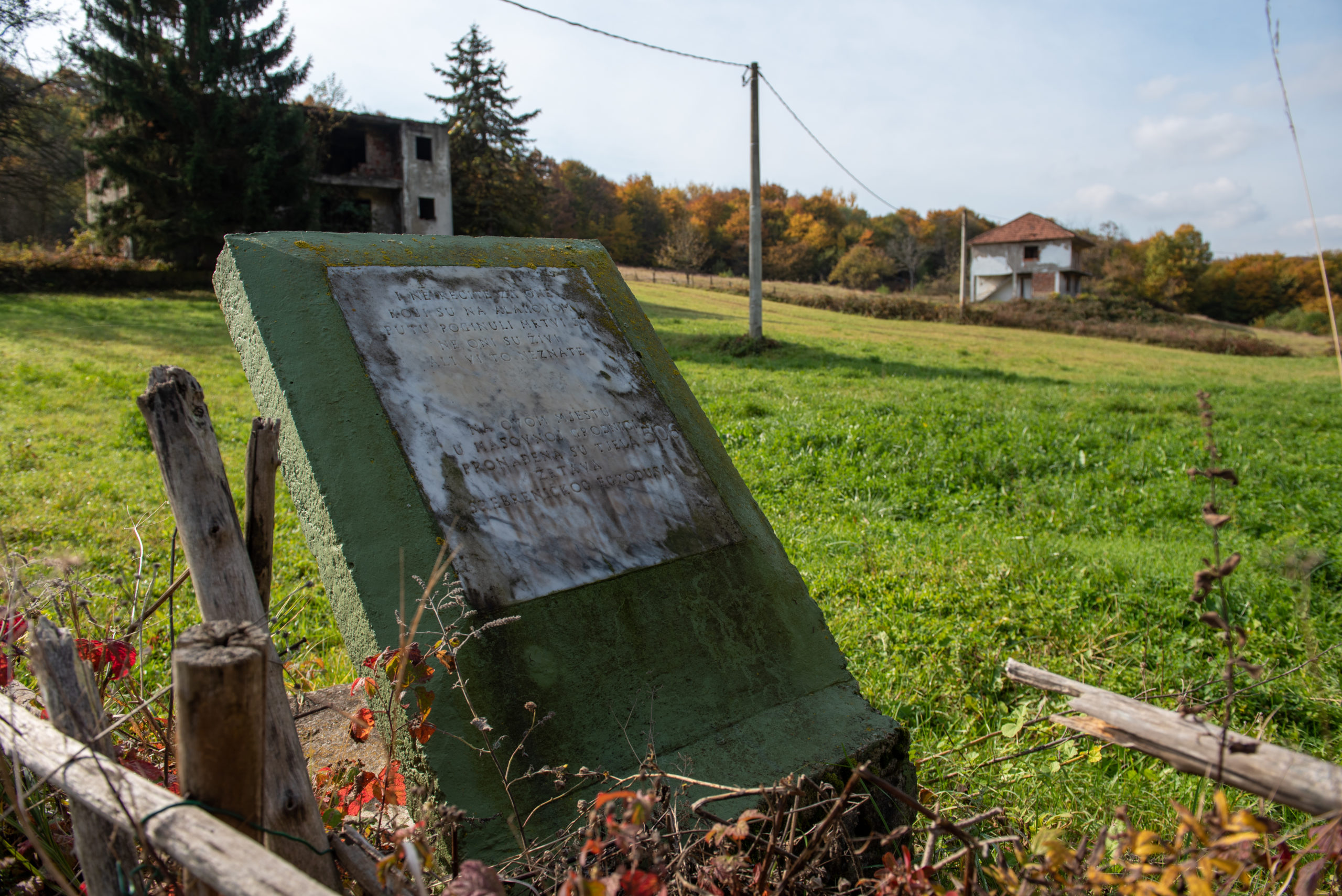 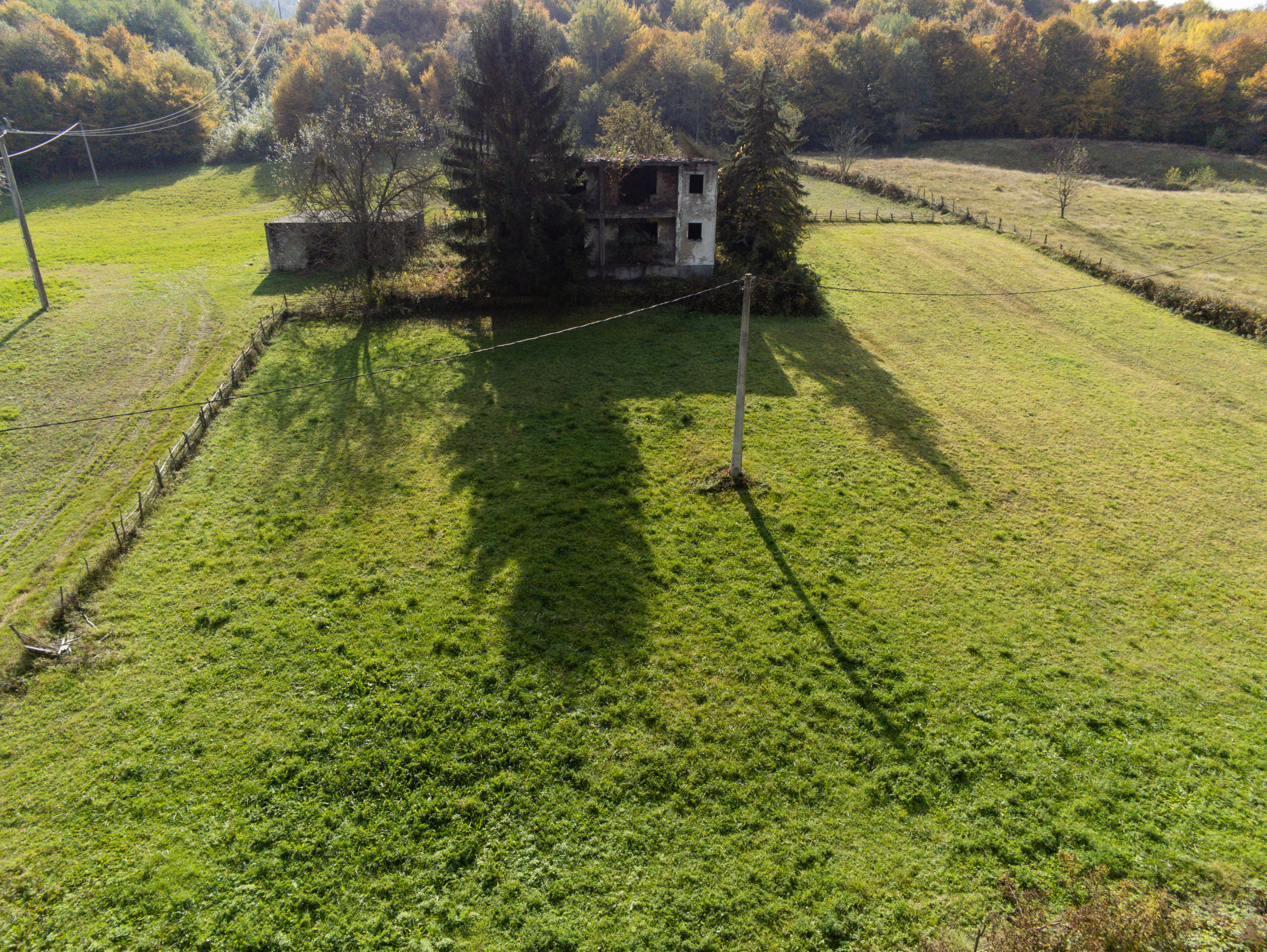 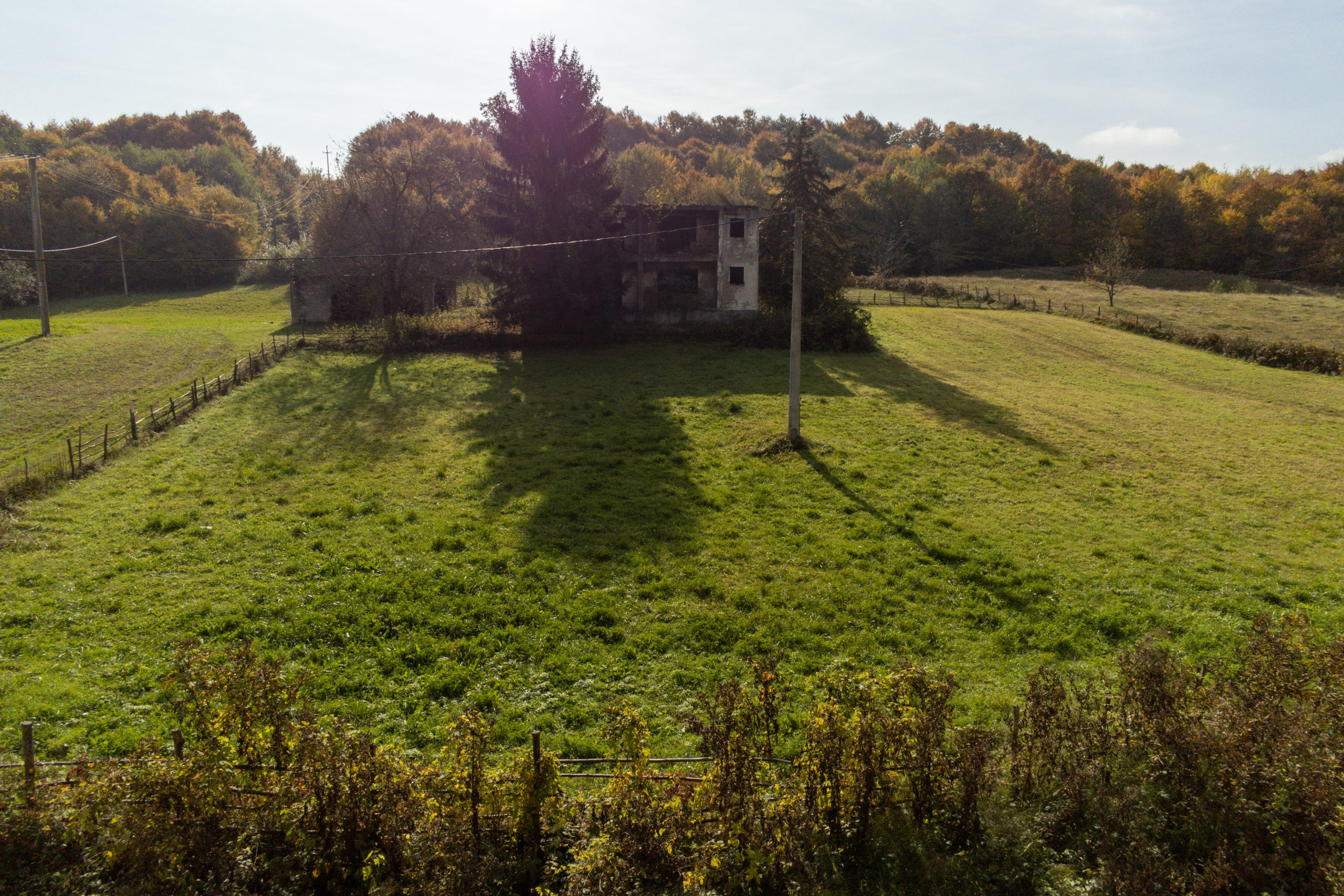 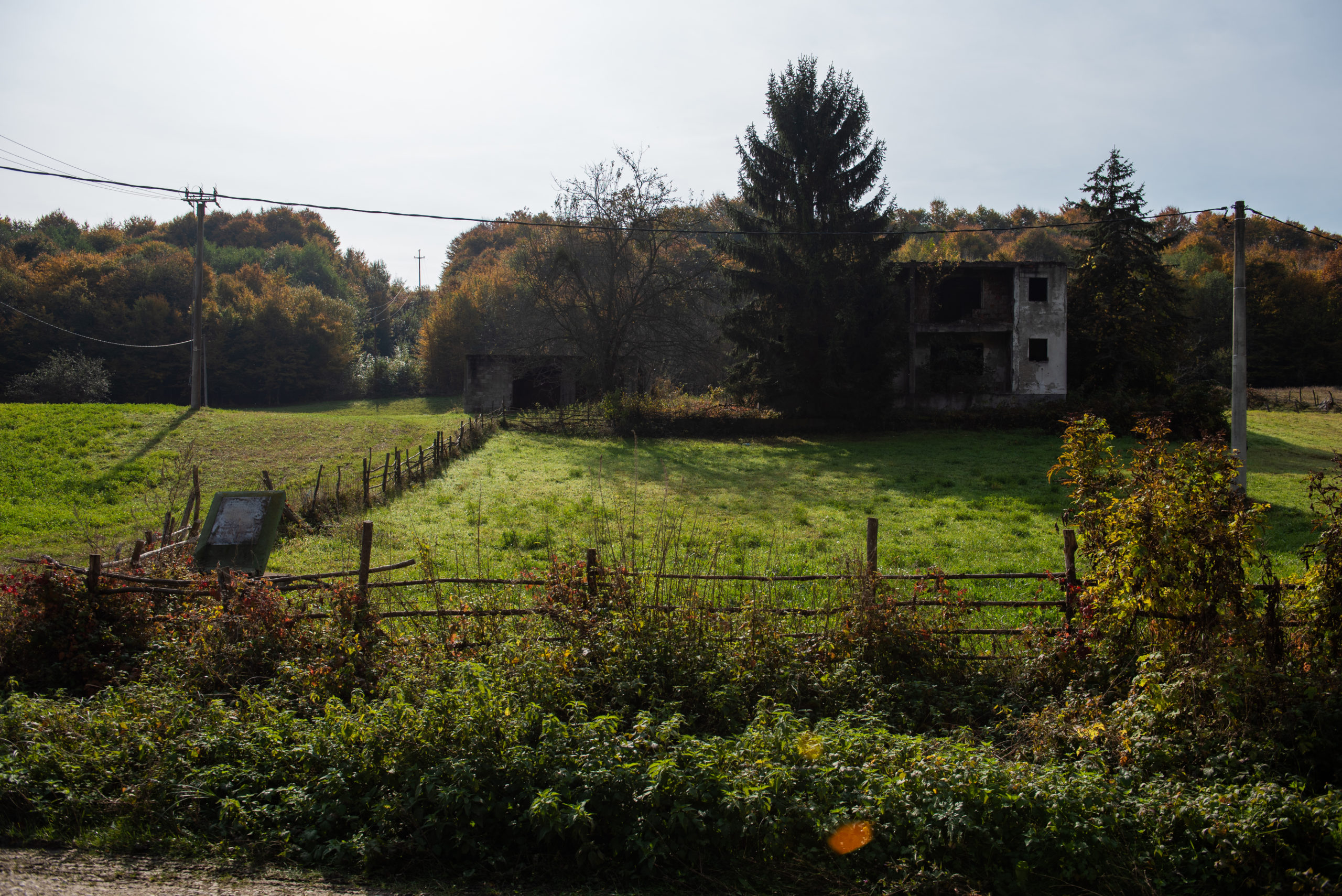 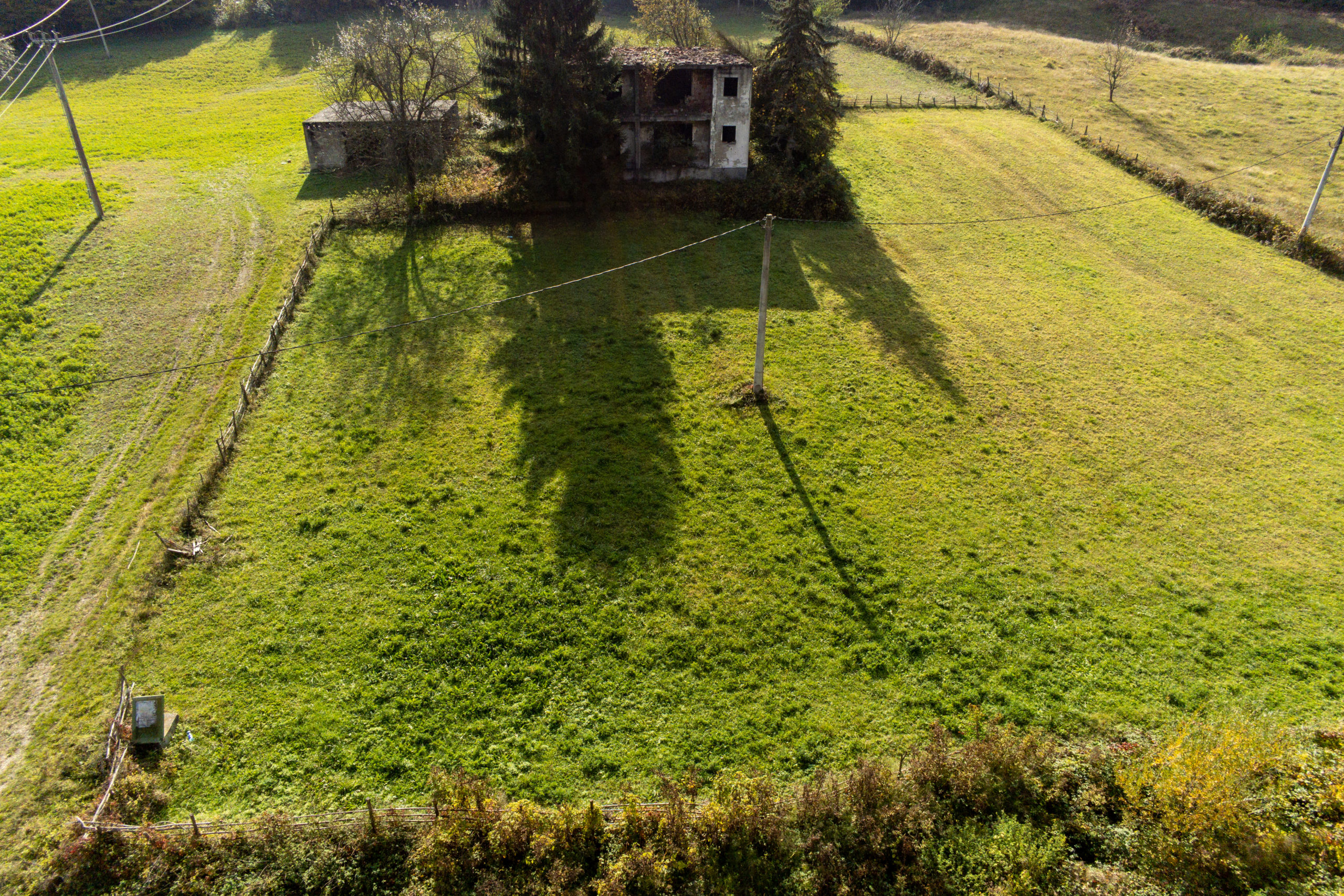 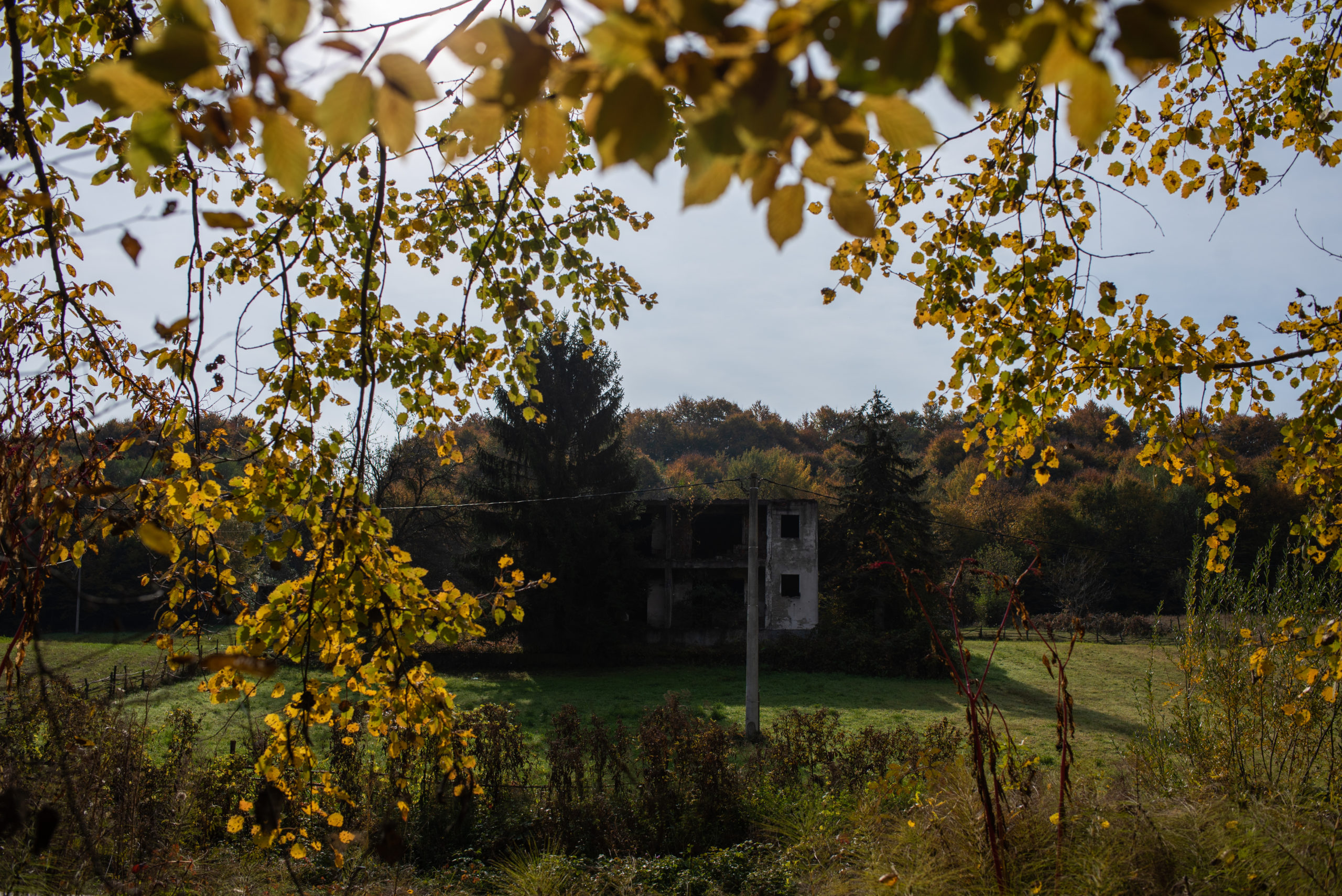 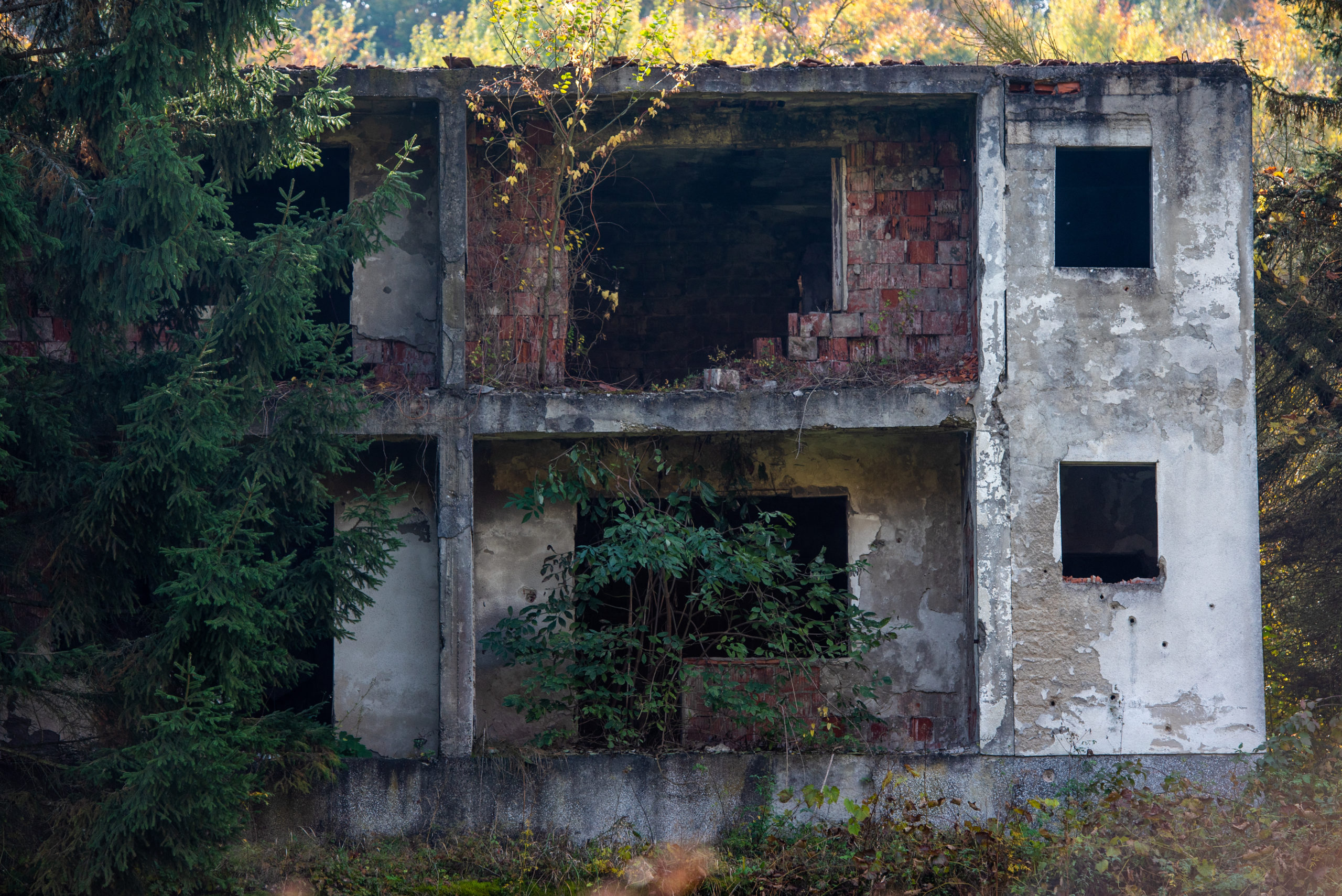 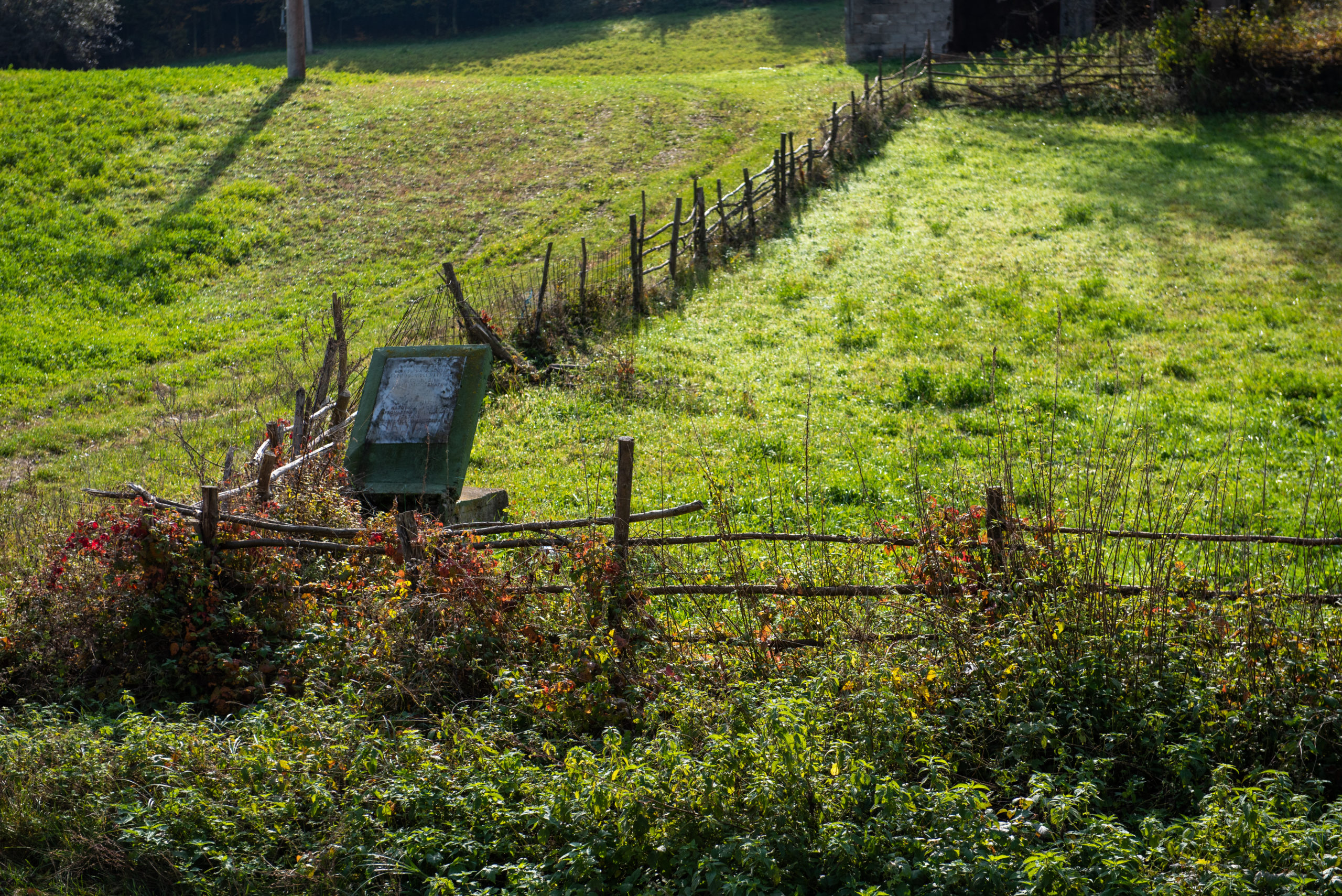 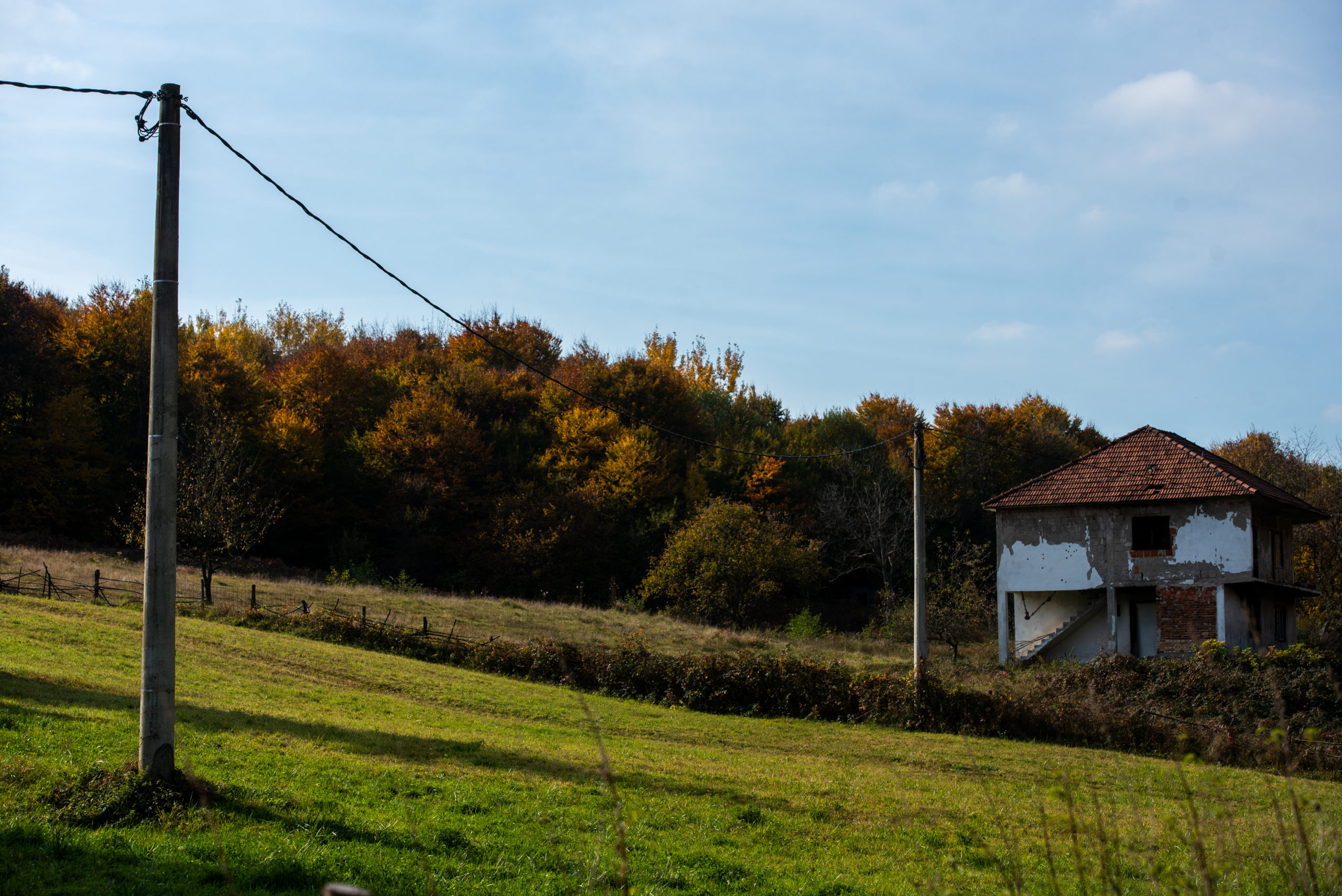 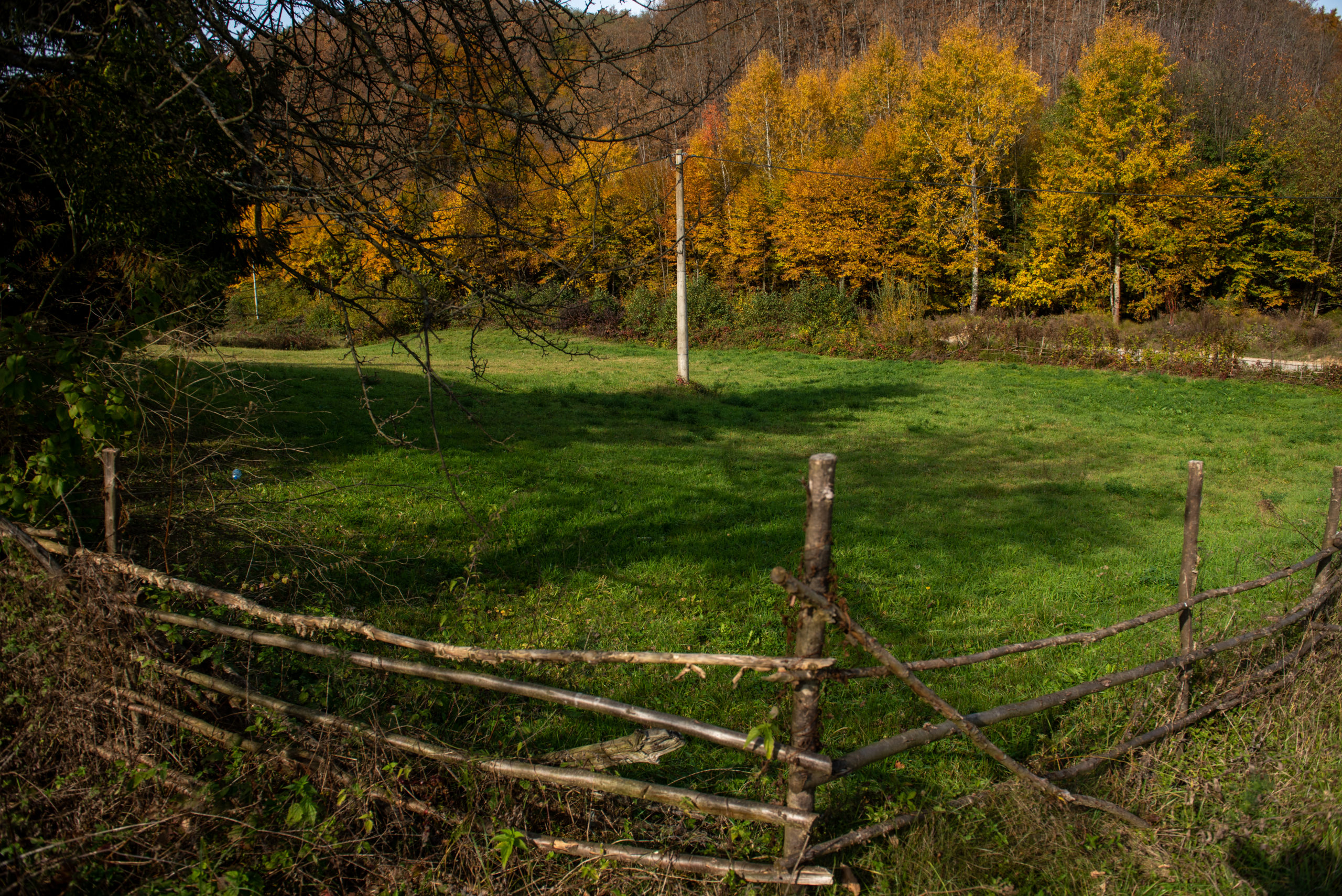 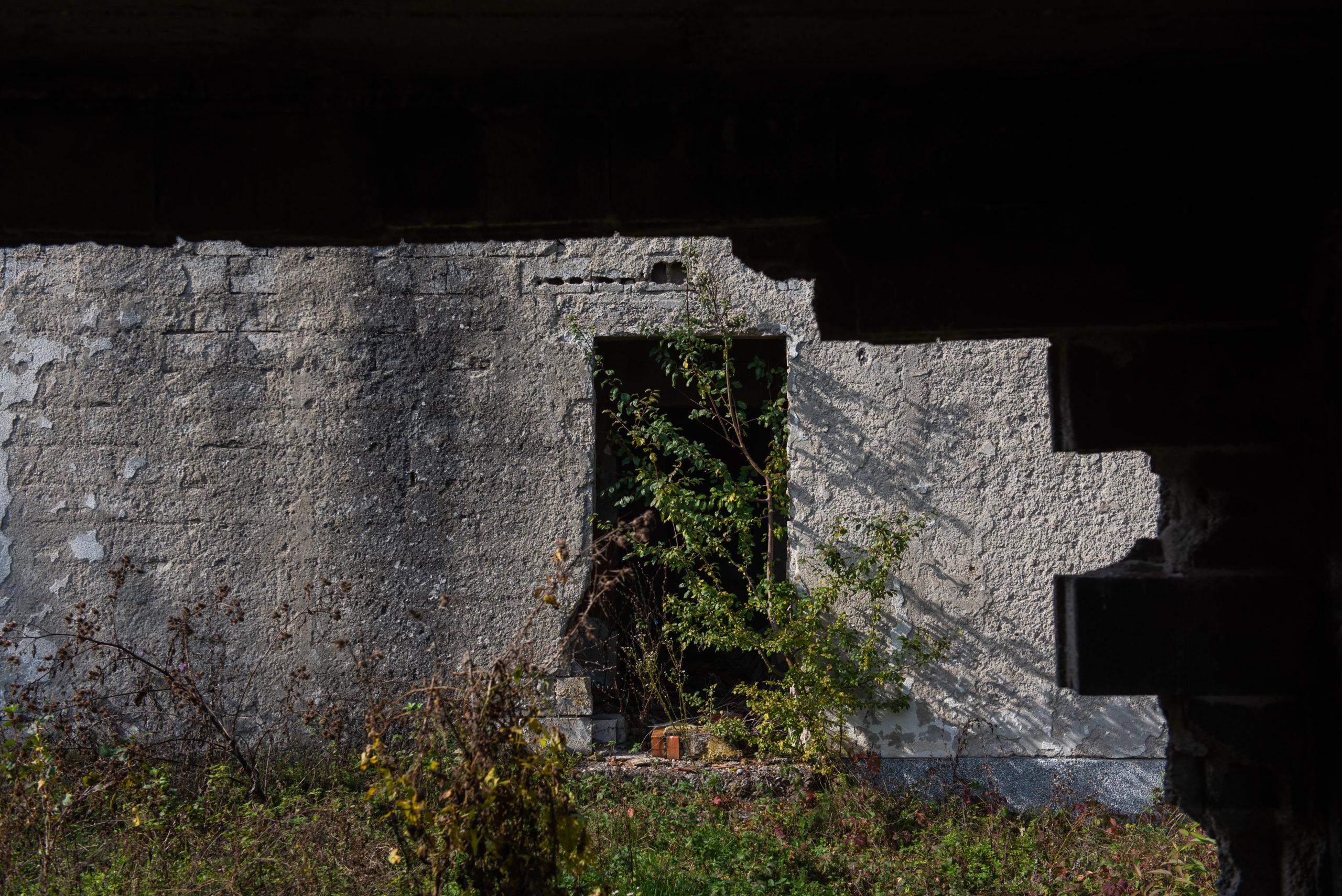