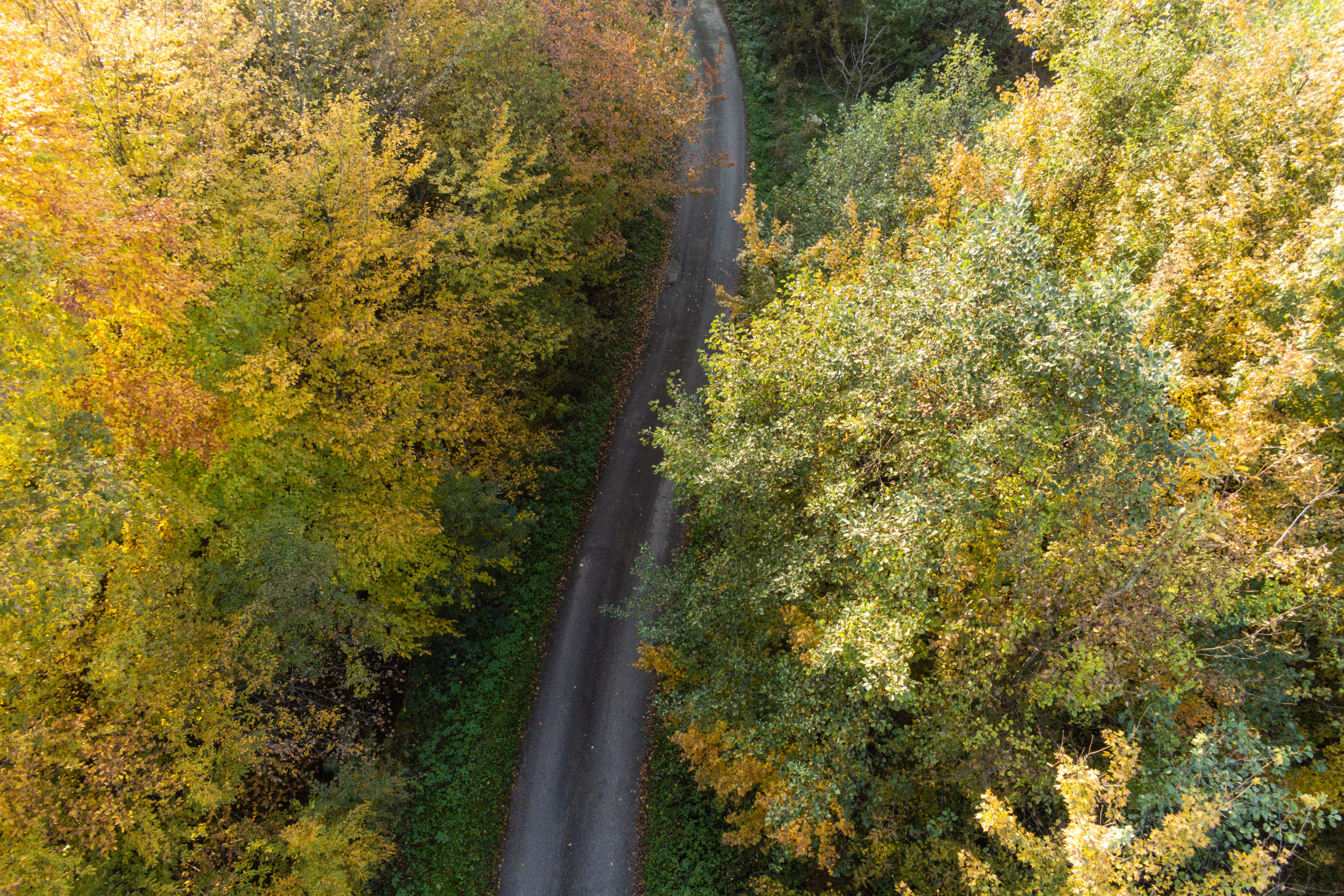 Liplje 7 is a secondary mass grave, located in the village of Liplje, eight kilometres south-west of the city of Zvornik. The site was exhumed in September and October 2005 by the Bosnian Federal Commission for Missing Persons.  The remains of 482 people were found; 113 were identified.

The gravesite is located next to a road, 500 meters from the Liplje 1 mass grave. The site is surrounded by a few houses and woods. 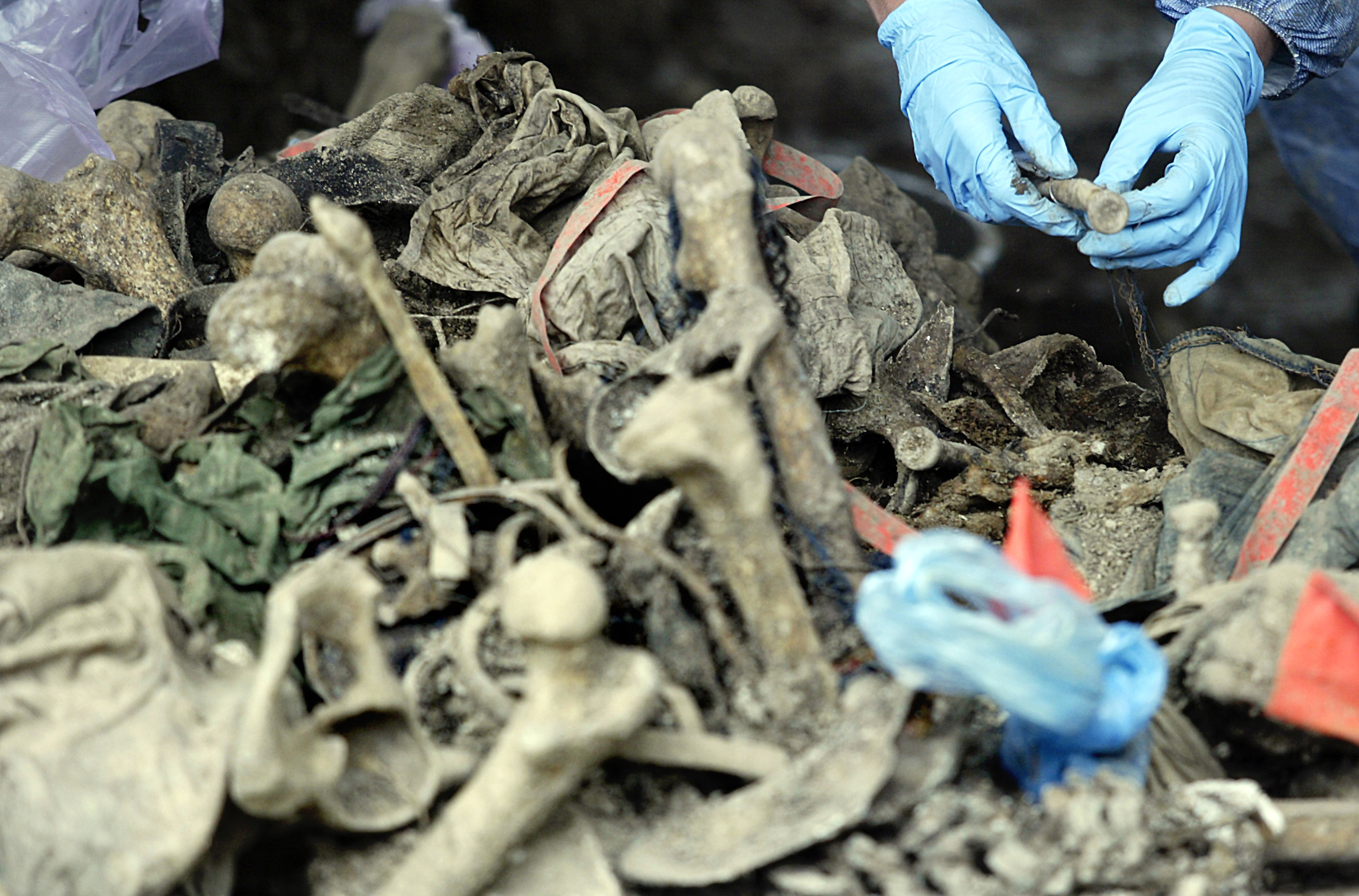 Forensic experts classify bones and body parts found on June 8, 2005 in a mass grave in the eastern village of Liplje. Photo: REUTERS/Danilo Krstanovic. 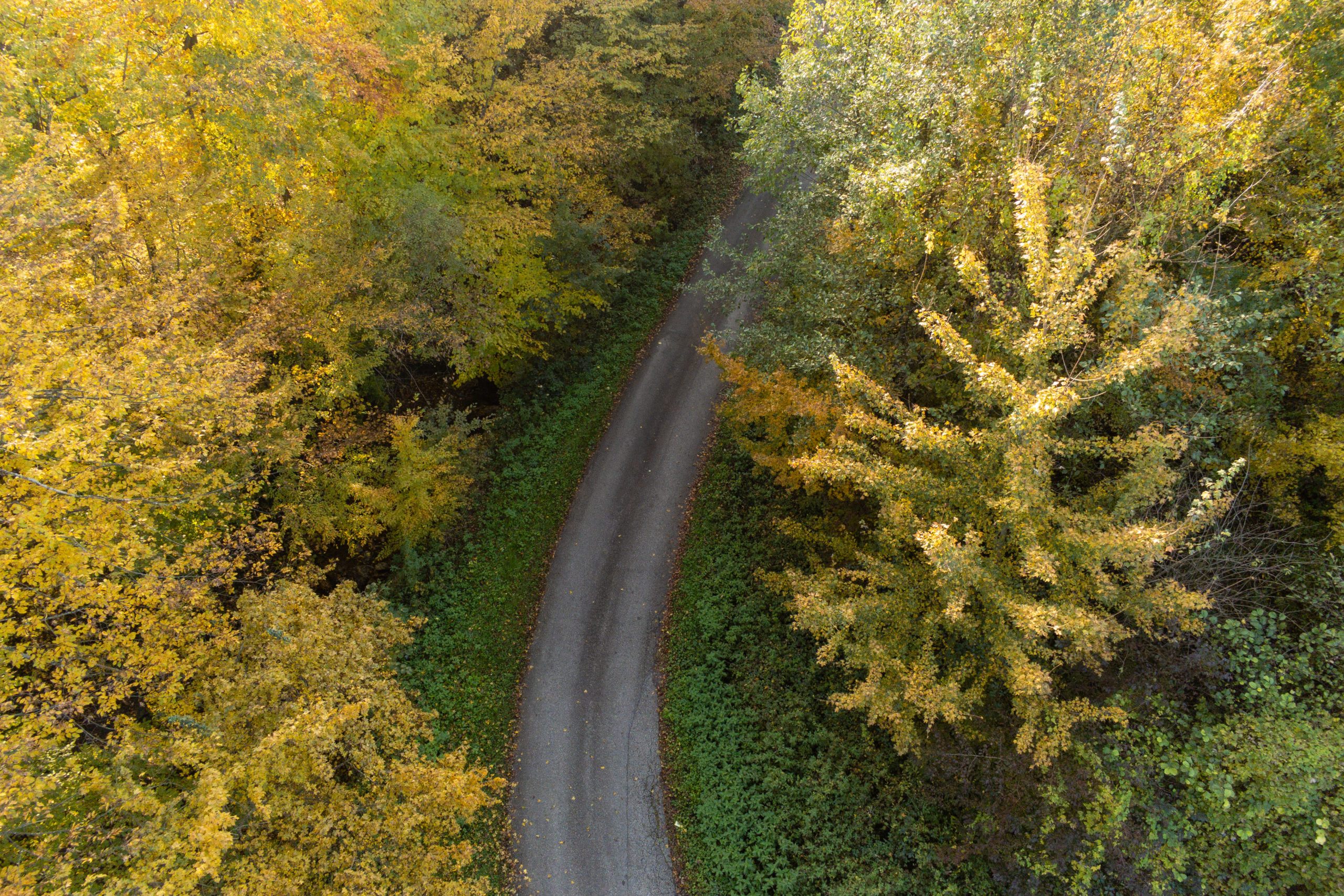 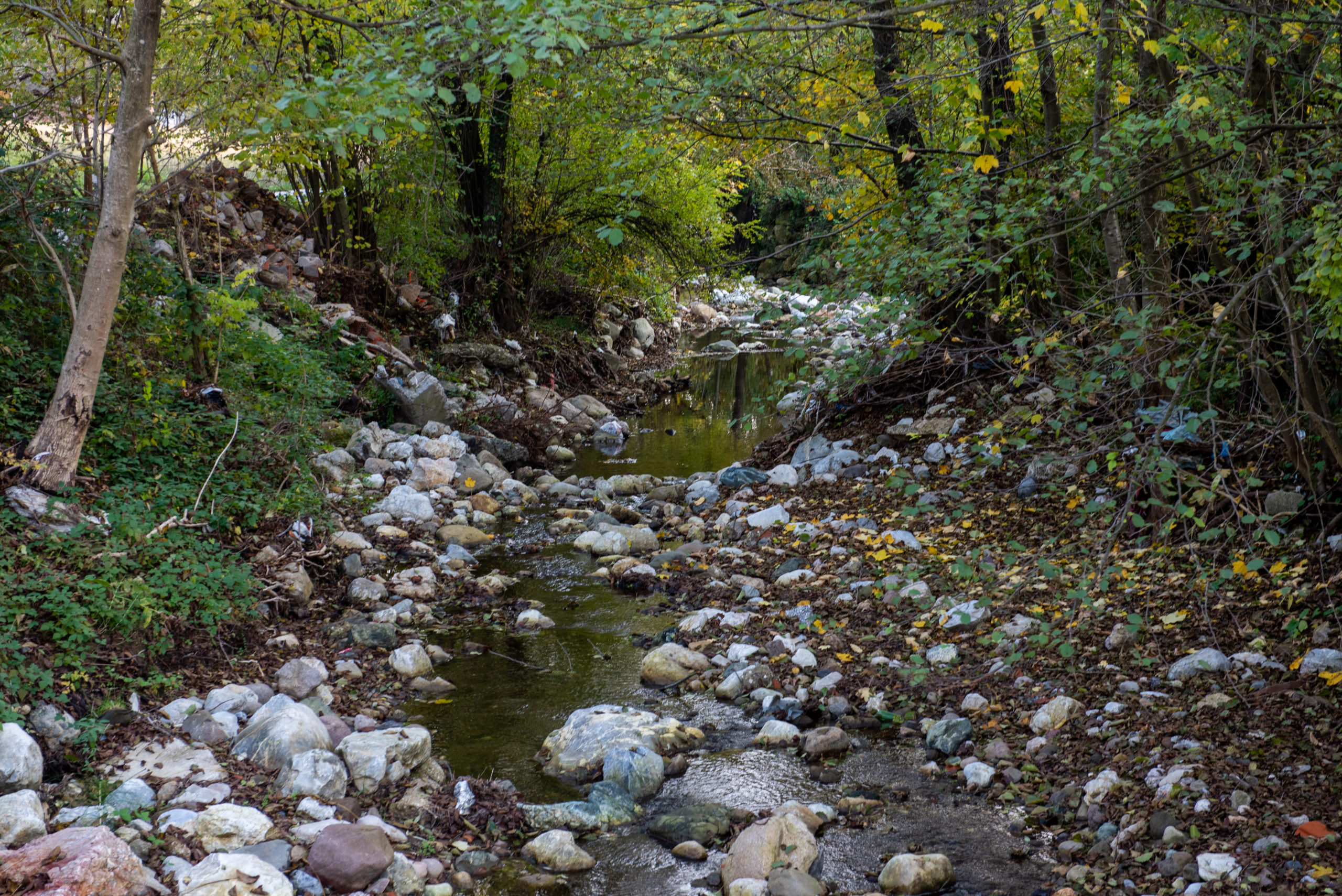 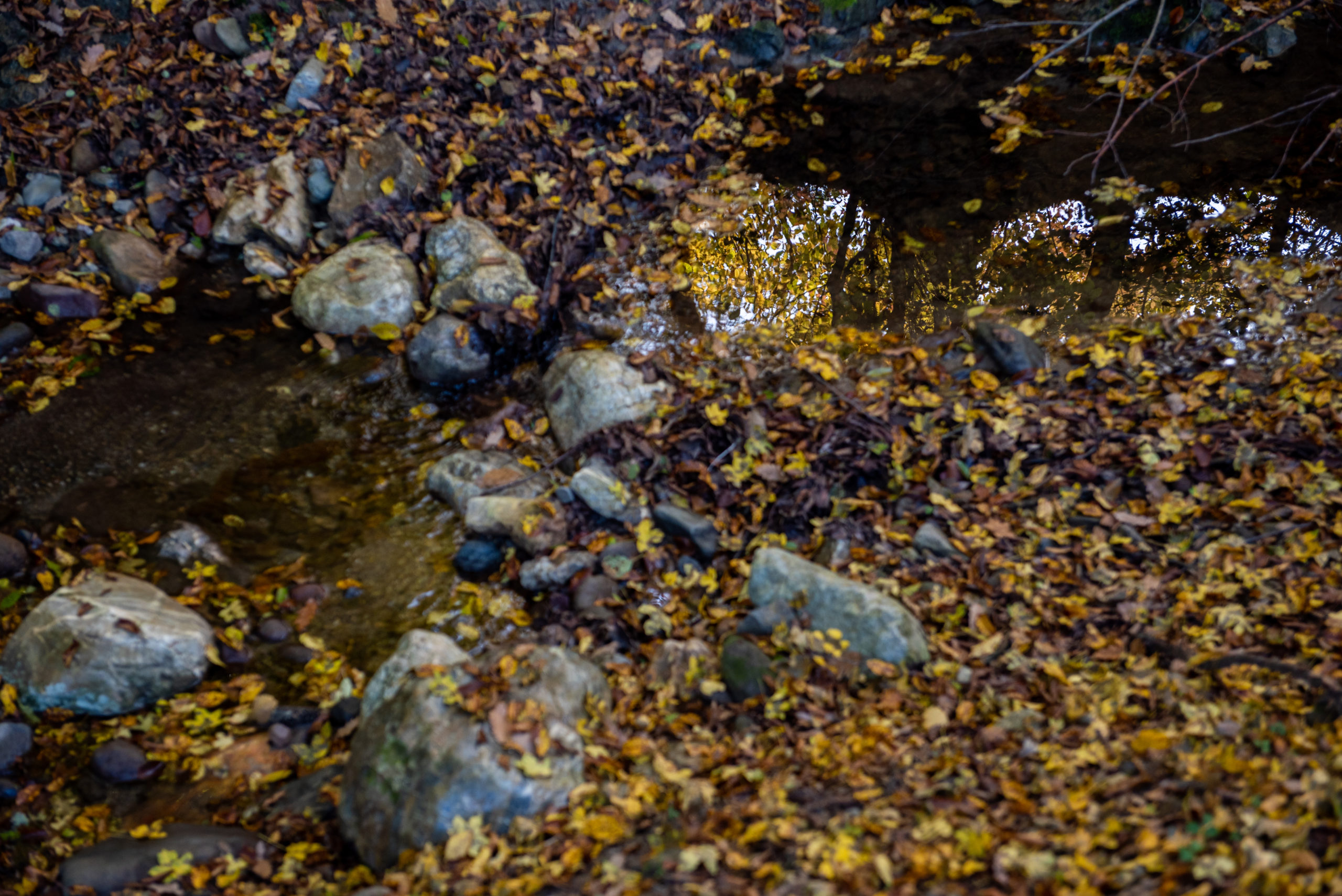 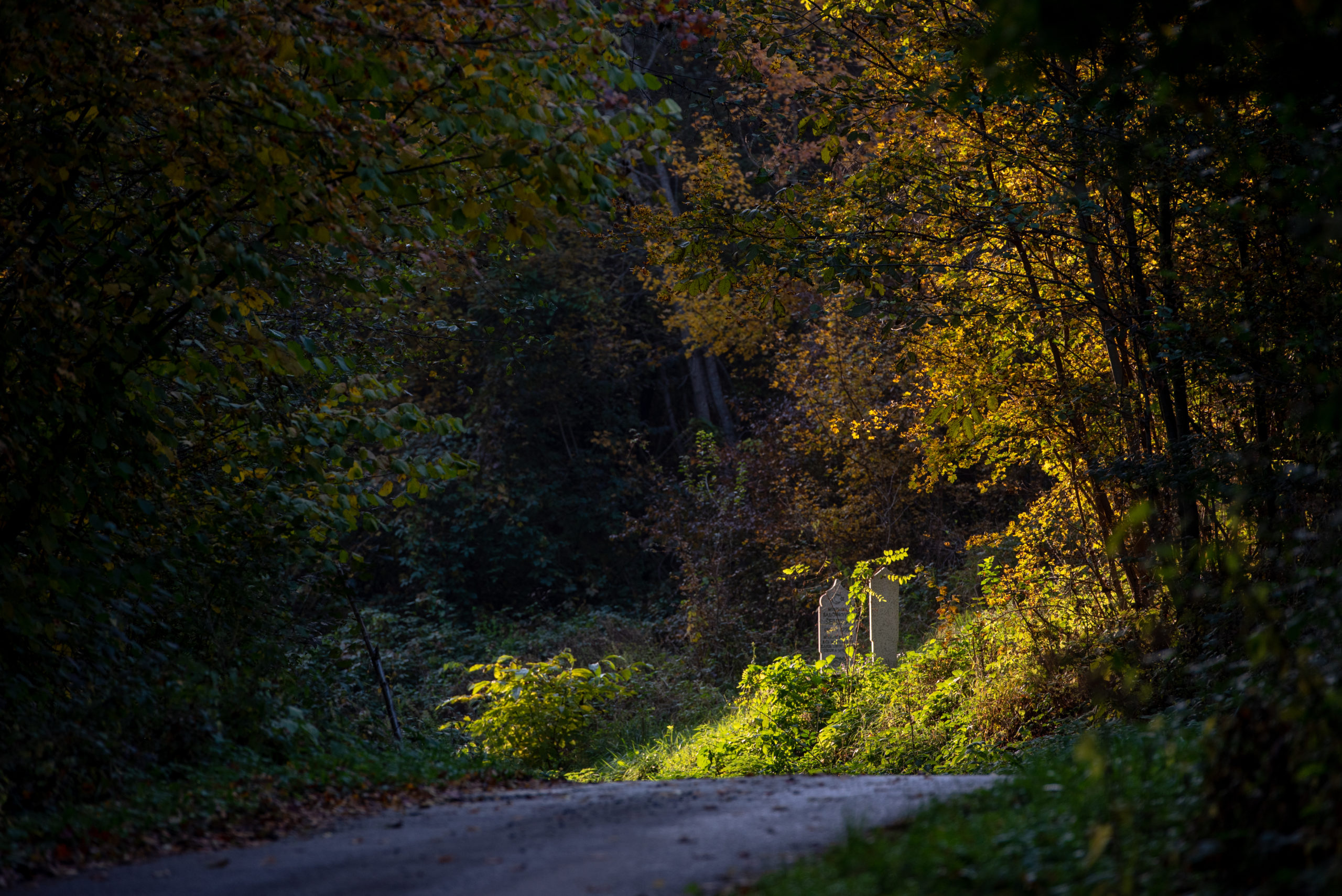 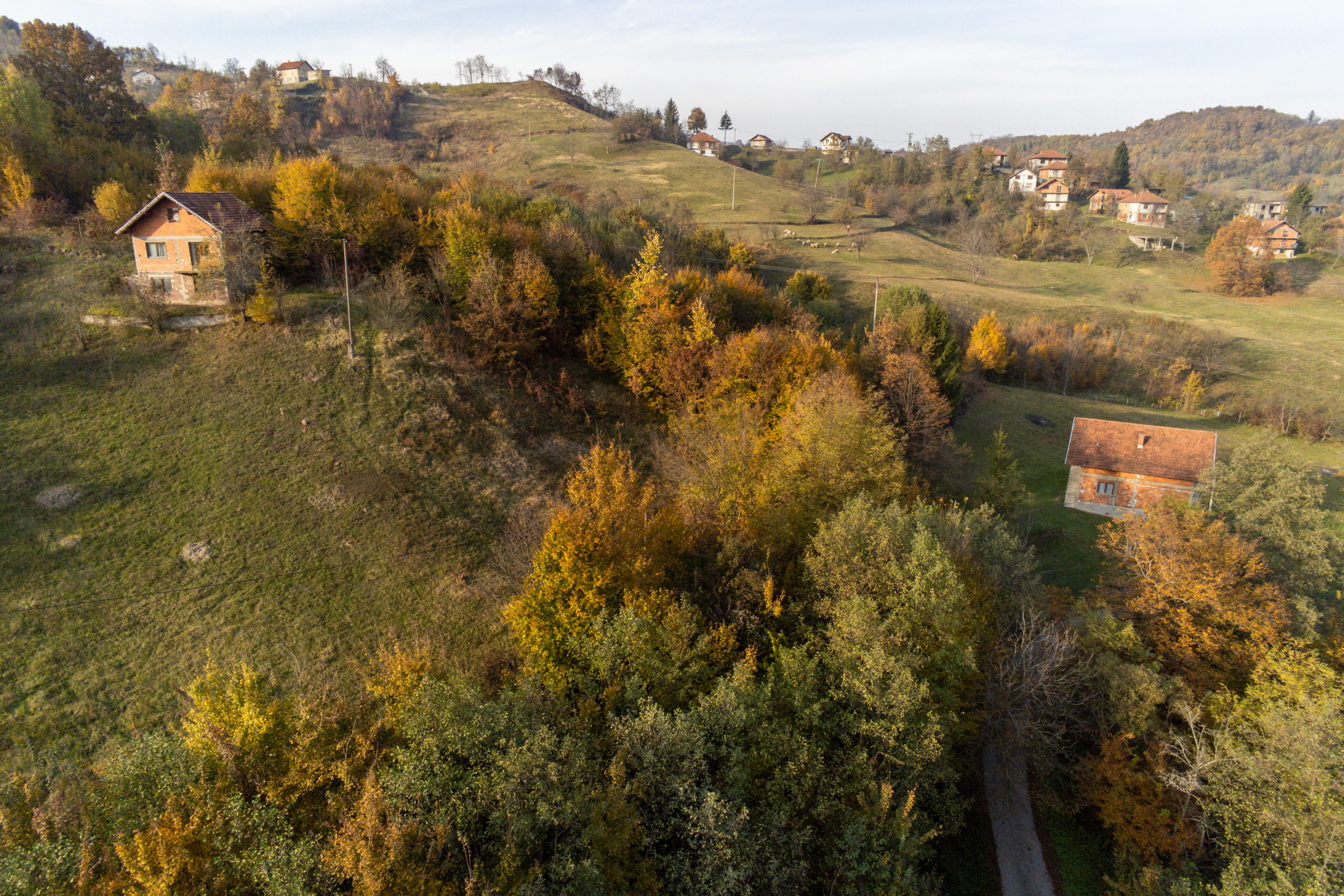 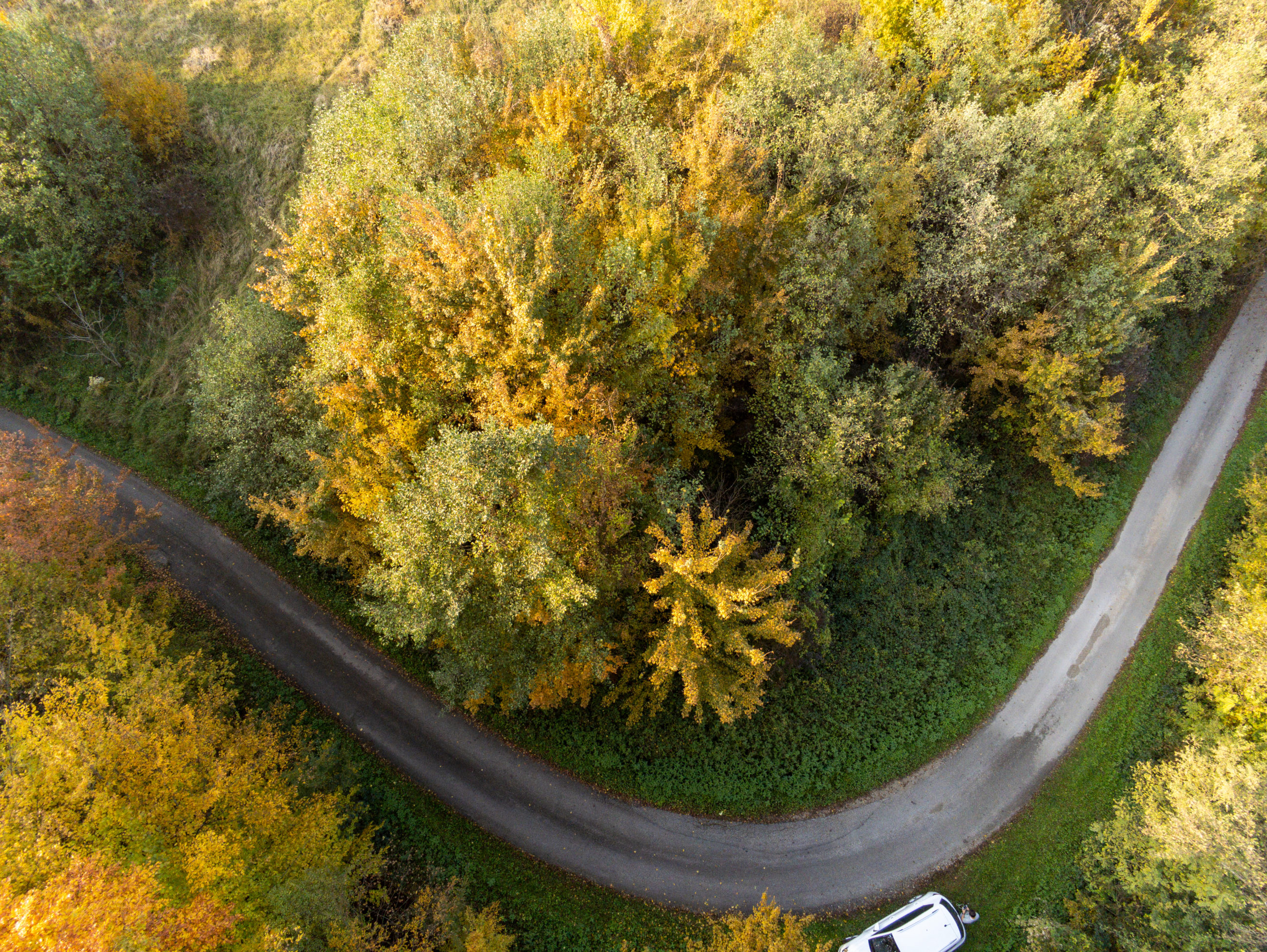 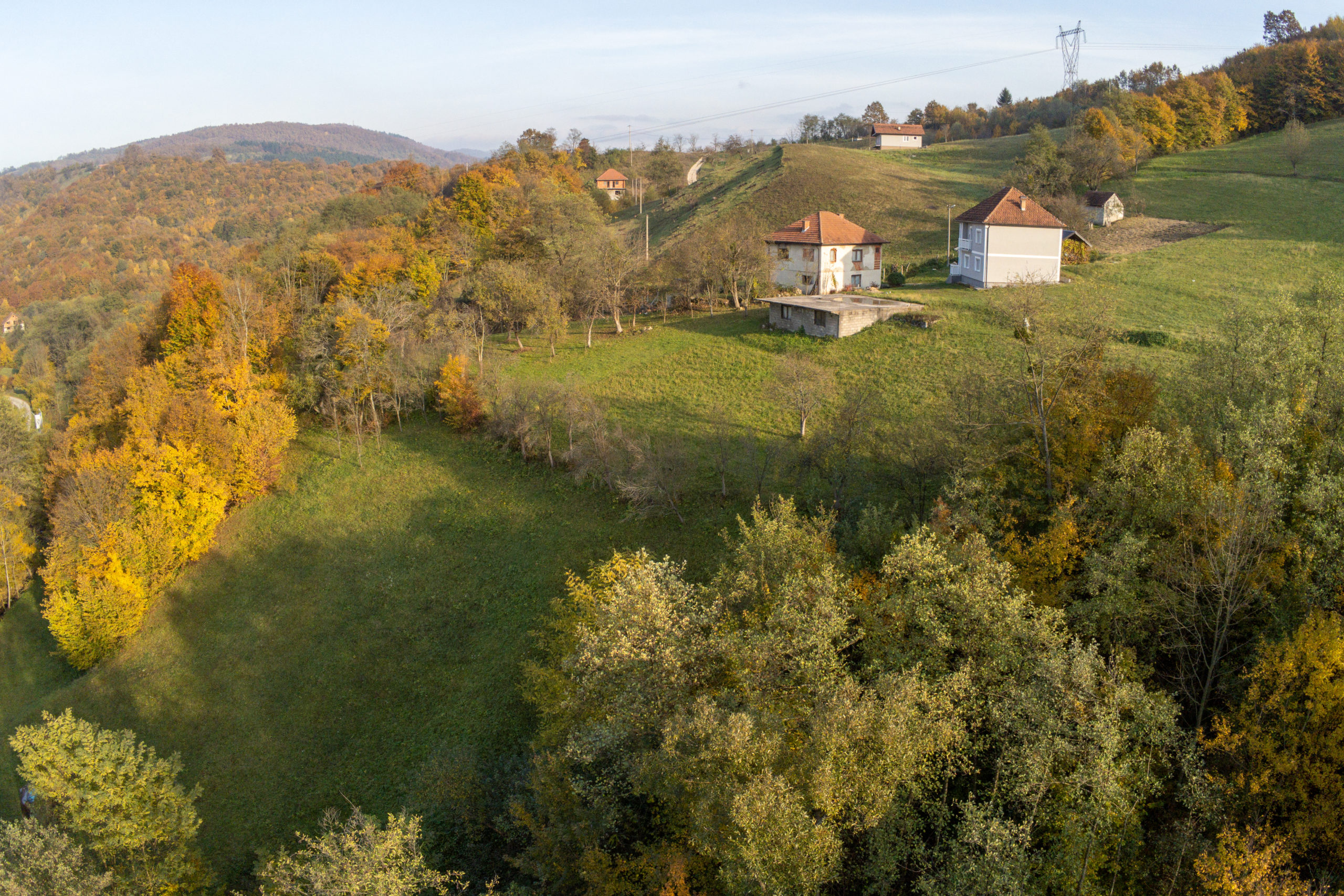 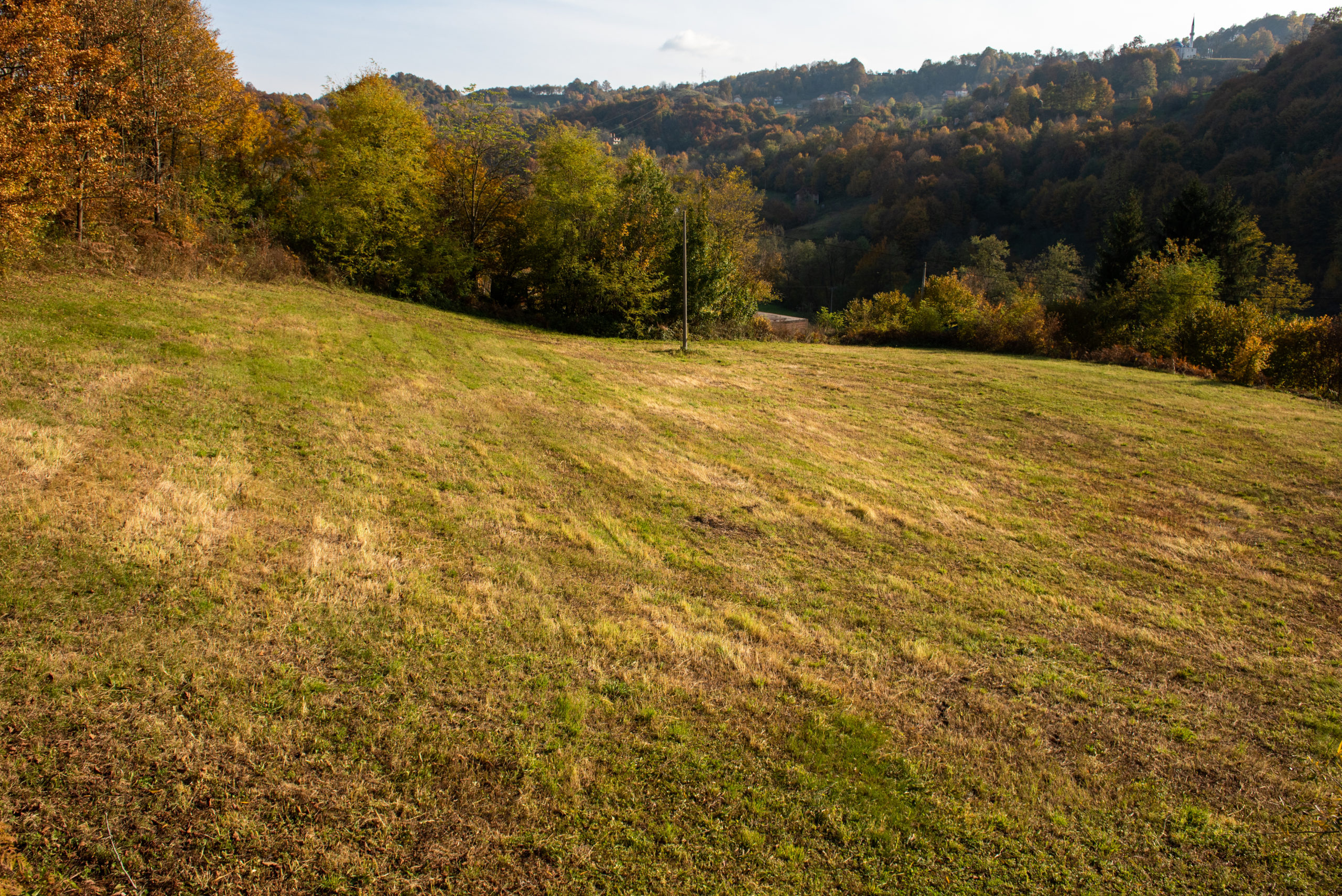 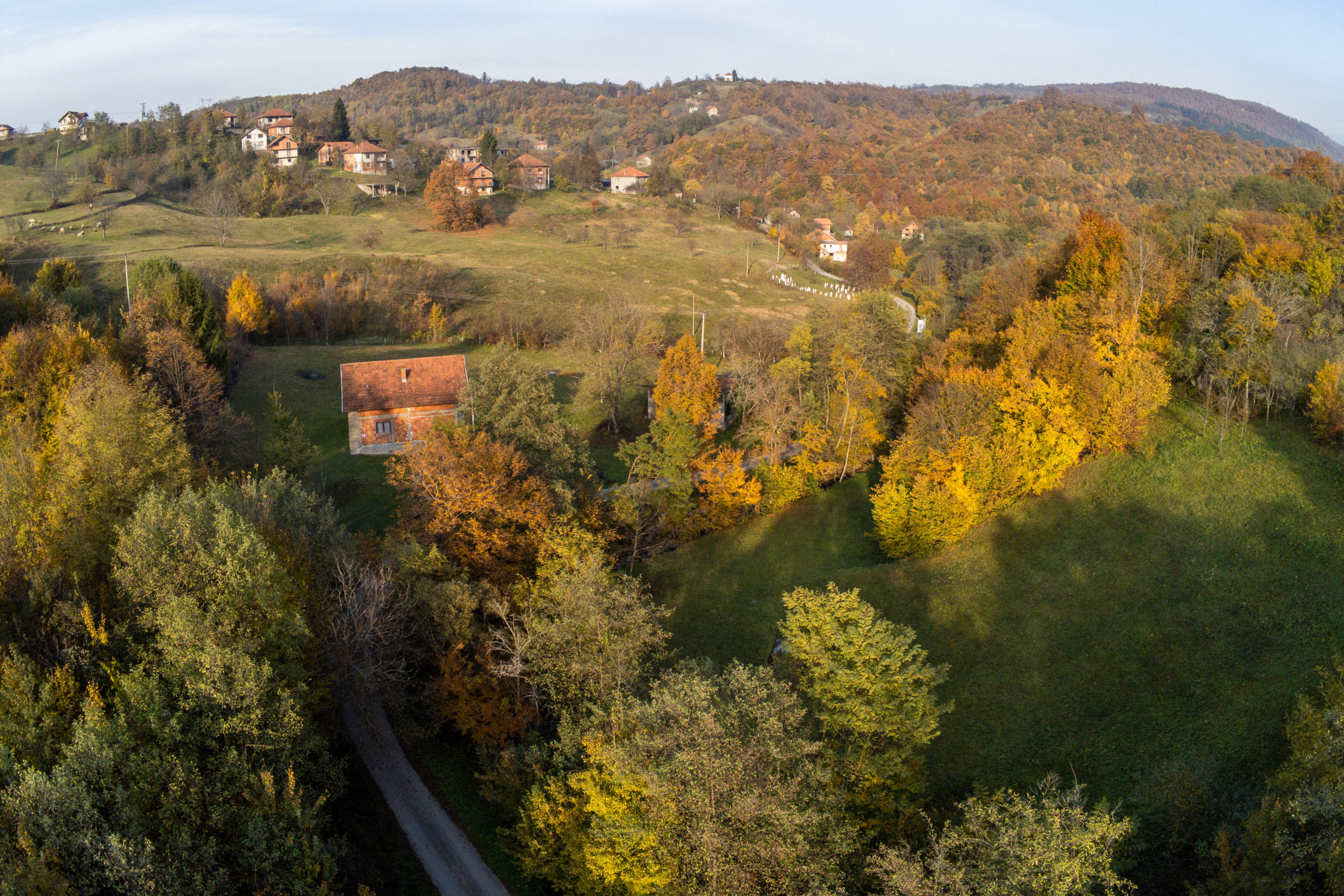 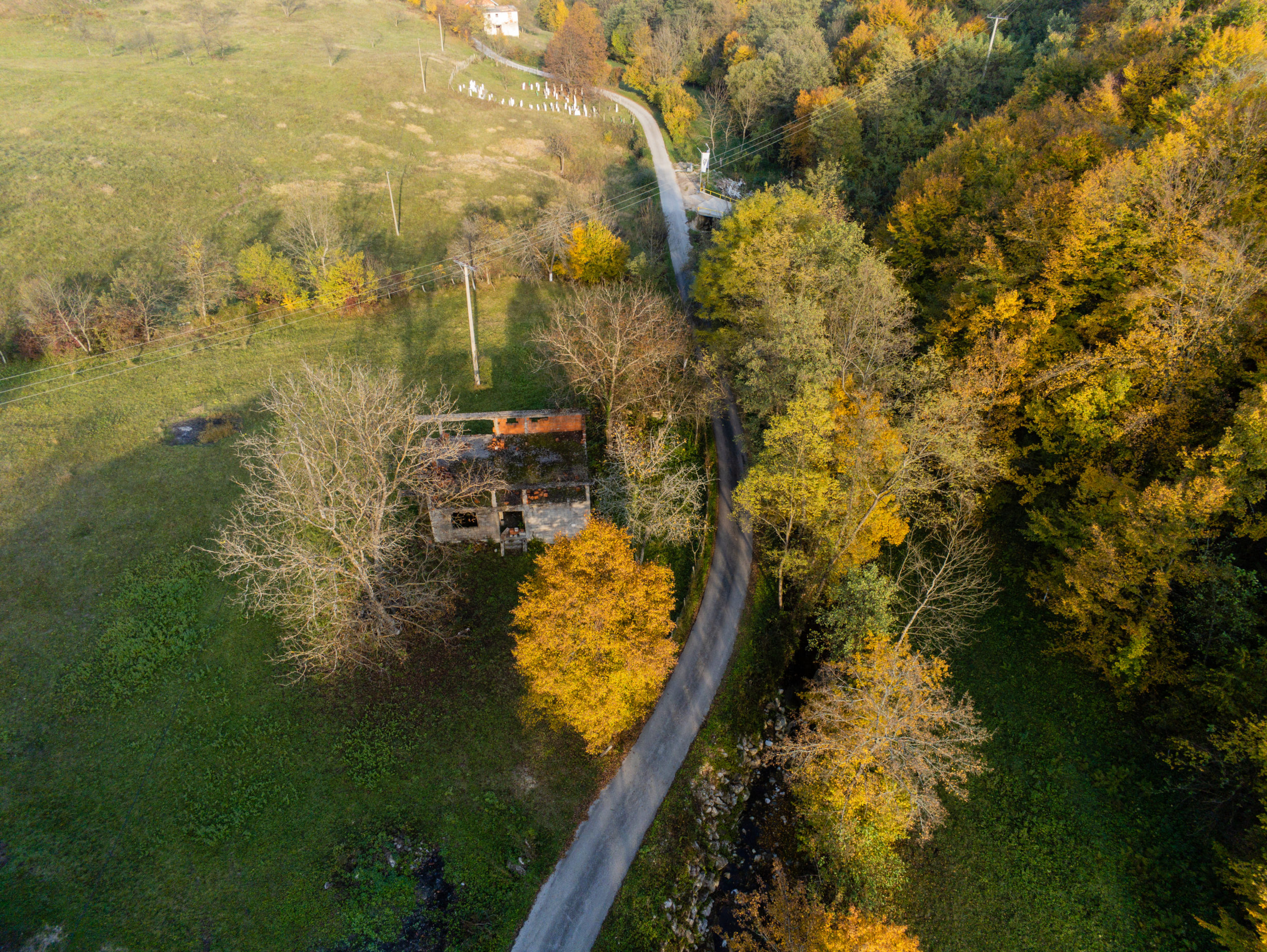 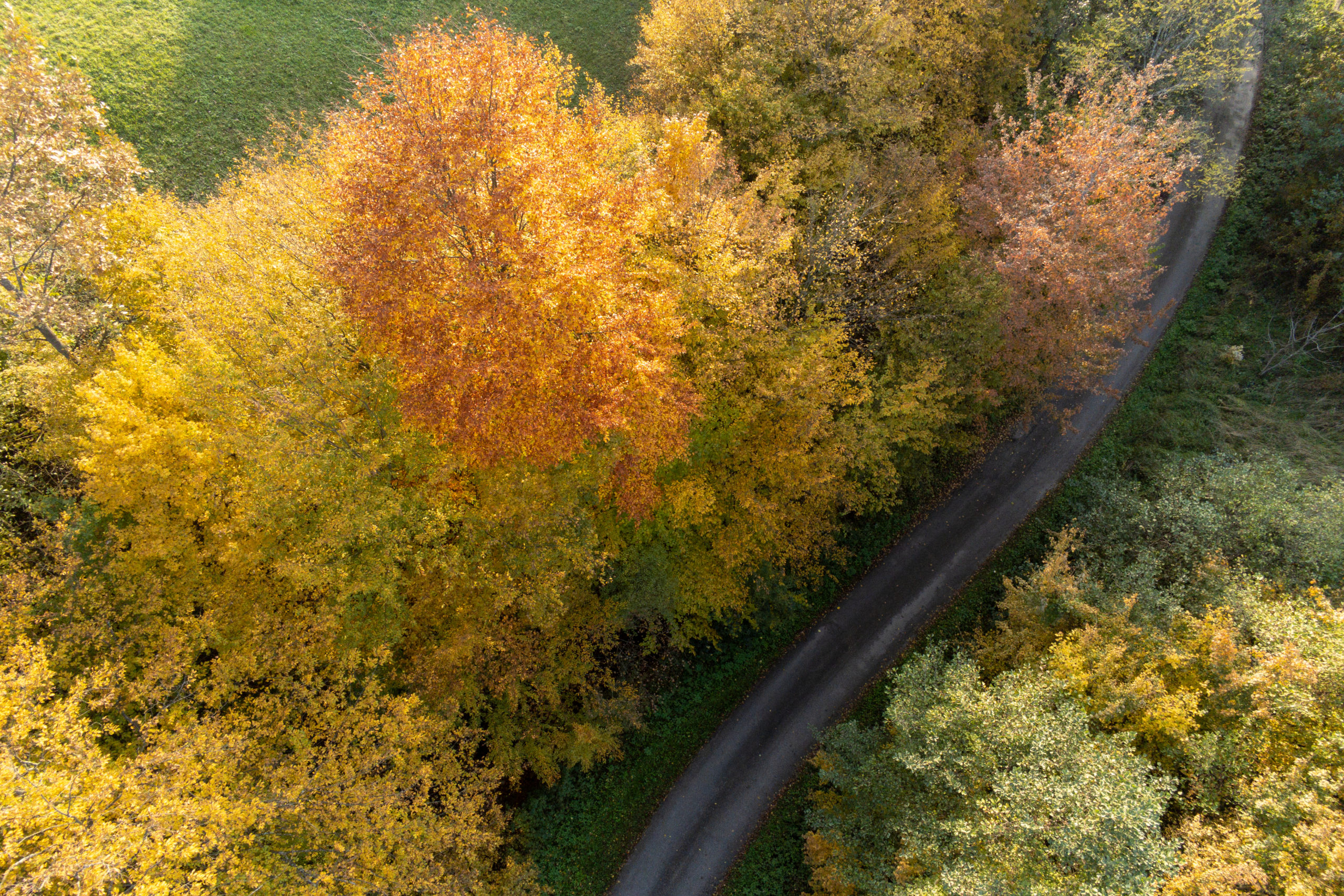 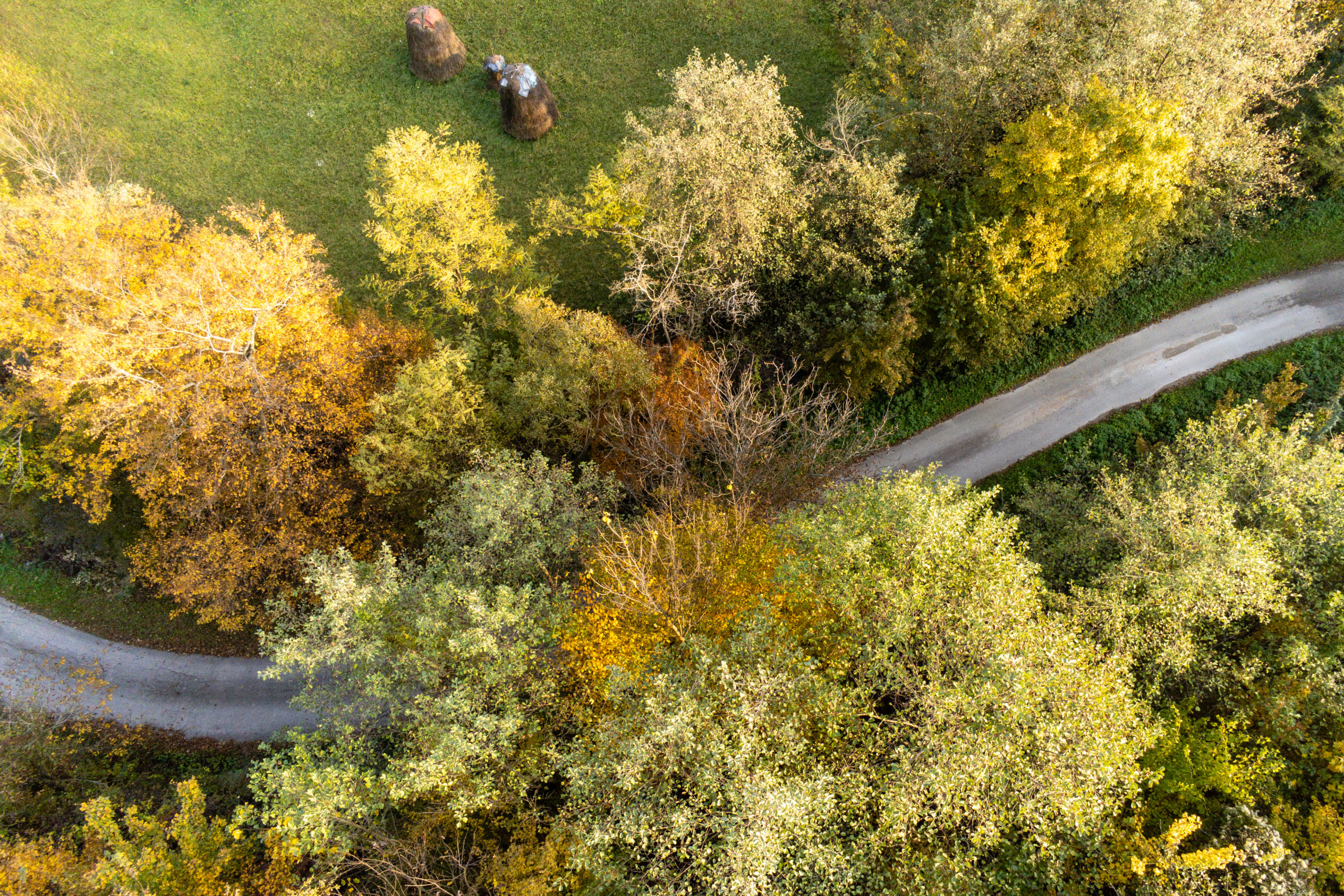