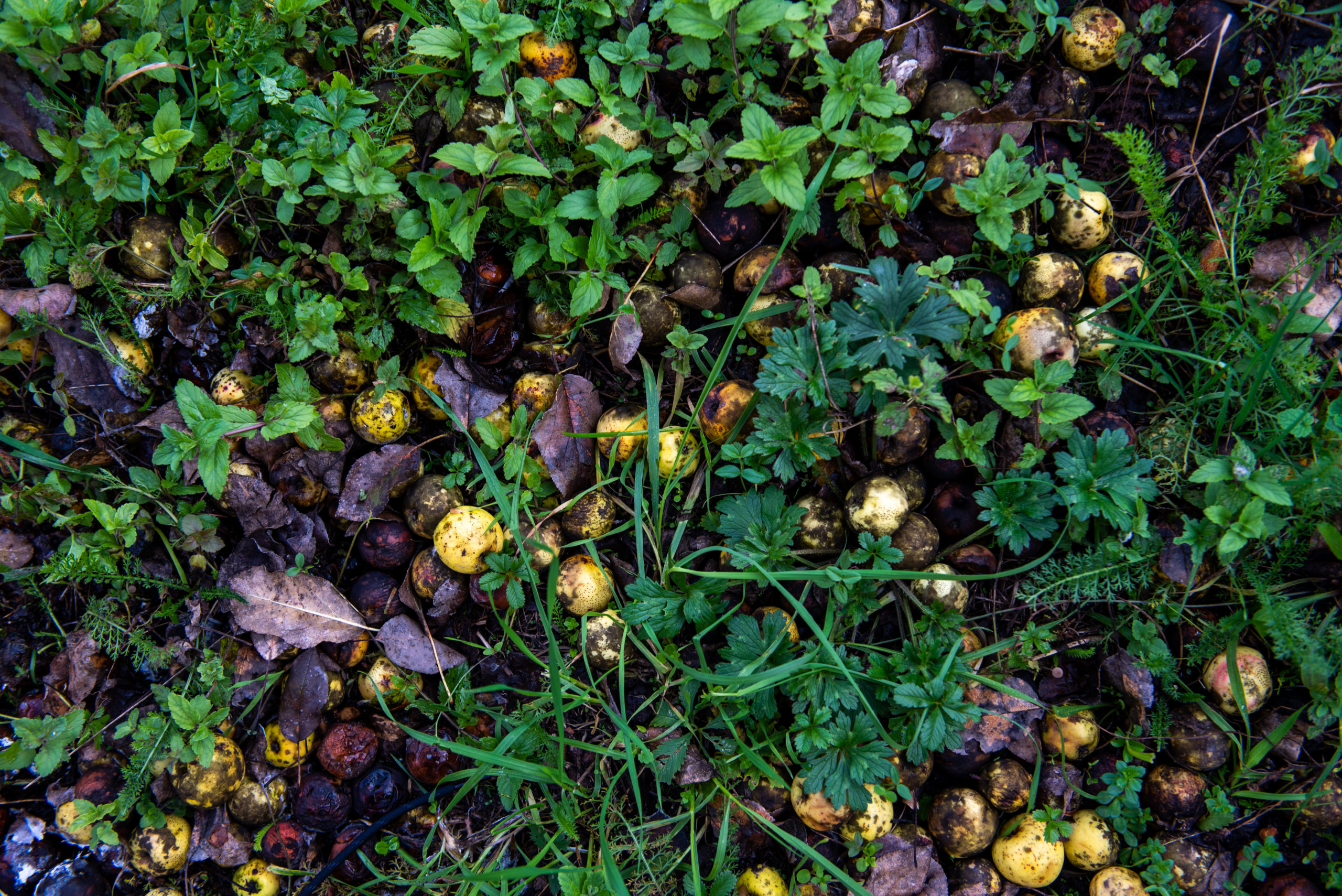 The Cancari Road 9 mass grave was exhumed between October and November 2007 by the Bosnian Federal Commission on Missing Persons.

The remains of 616 people were found; 186 were identified.

DNA examination conducted by the International Commission on Missing Persons showed connections between this secondary gravesite and the disturbed primary gravesite at Branjevo. According to the International Criminal Tribunal for the Former Yugoslavia, ICTY’s forensic report on Srebrenica exhumations, this means that parts of the remains of some individuals were found at both the Branjevo and Cancari Road 9 sites.

The investigation also showed DNA connections between the Cancari Road 9 site and seven more gravesites in the same area (Cancari Road 4, 5, 6, 8, 10, 11 and 12). This indicates that remains from the primary mass grave at Branjevo were dug up and transported to Kamenica, 45 kilometers away. The other Cancari Road gravesites have been linked by DNA connections to a primary grave at Kozluk.

According to the ICTY, the Branjevo primary mass grave contained a total of 1,751 individuals.

Forensic reports and witness testimonies at the International Criminal Tribunal for the Former Yugoslavia, ICTY, including testimony from people who were part of the killing squads, confirmed that most of the victims found in the Branjevo grave were killed at the Pilica Cultural Centre by Bosnian Serb forces in mid-July 1995. 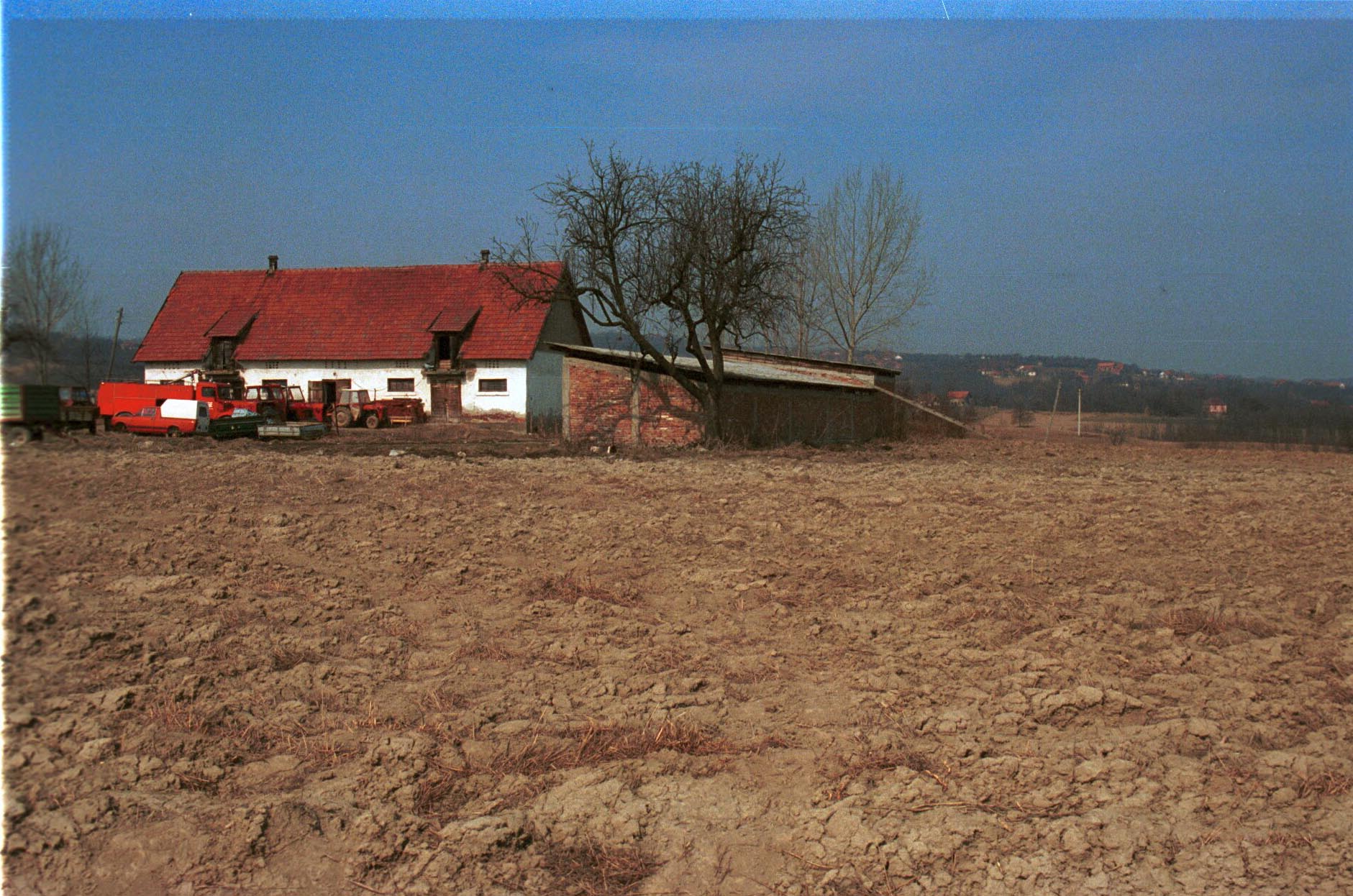 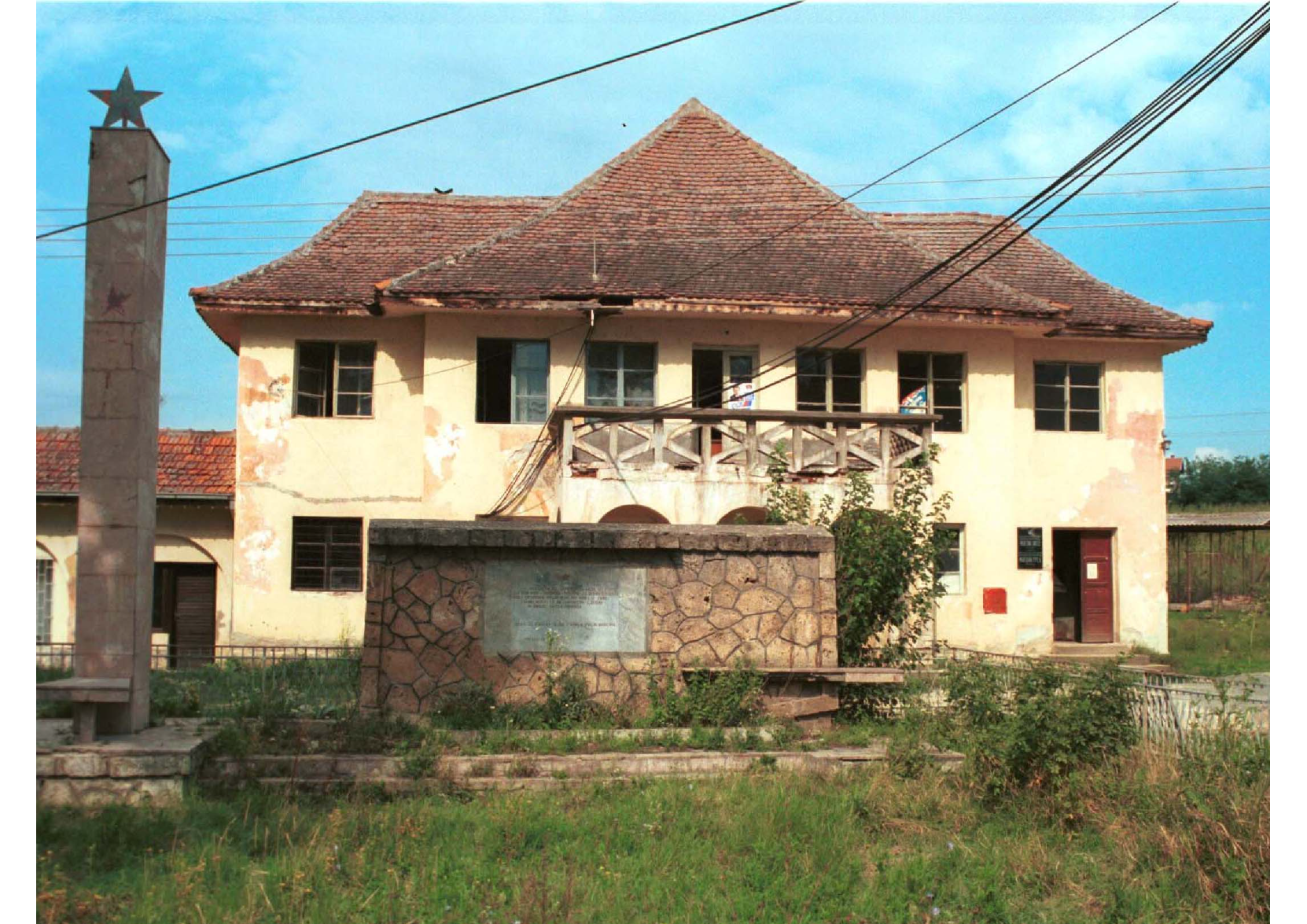 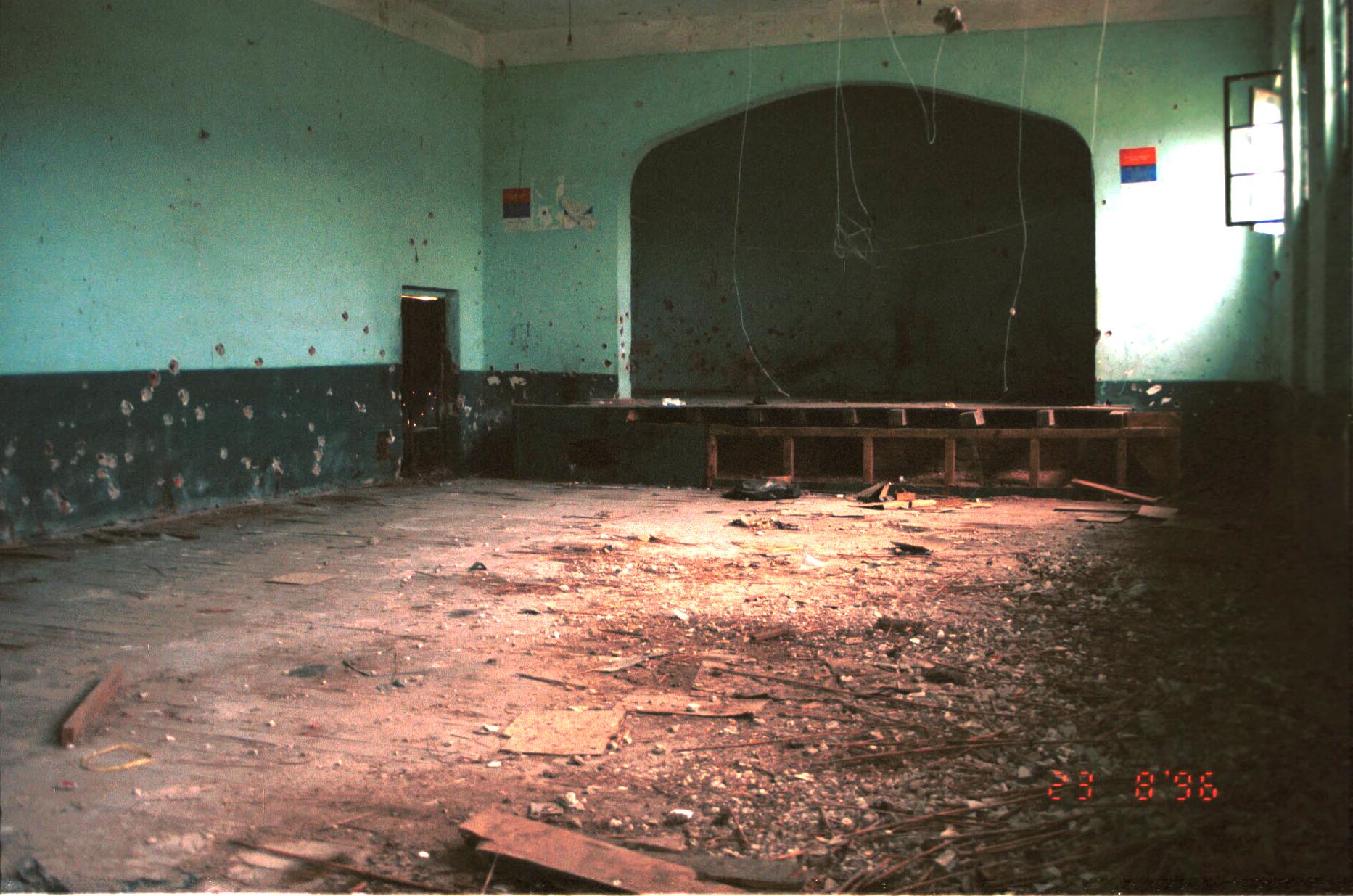 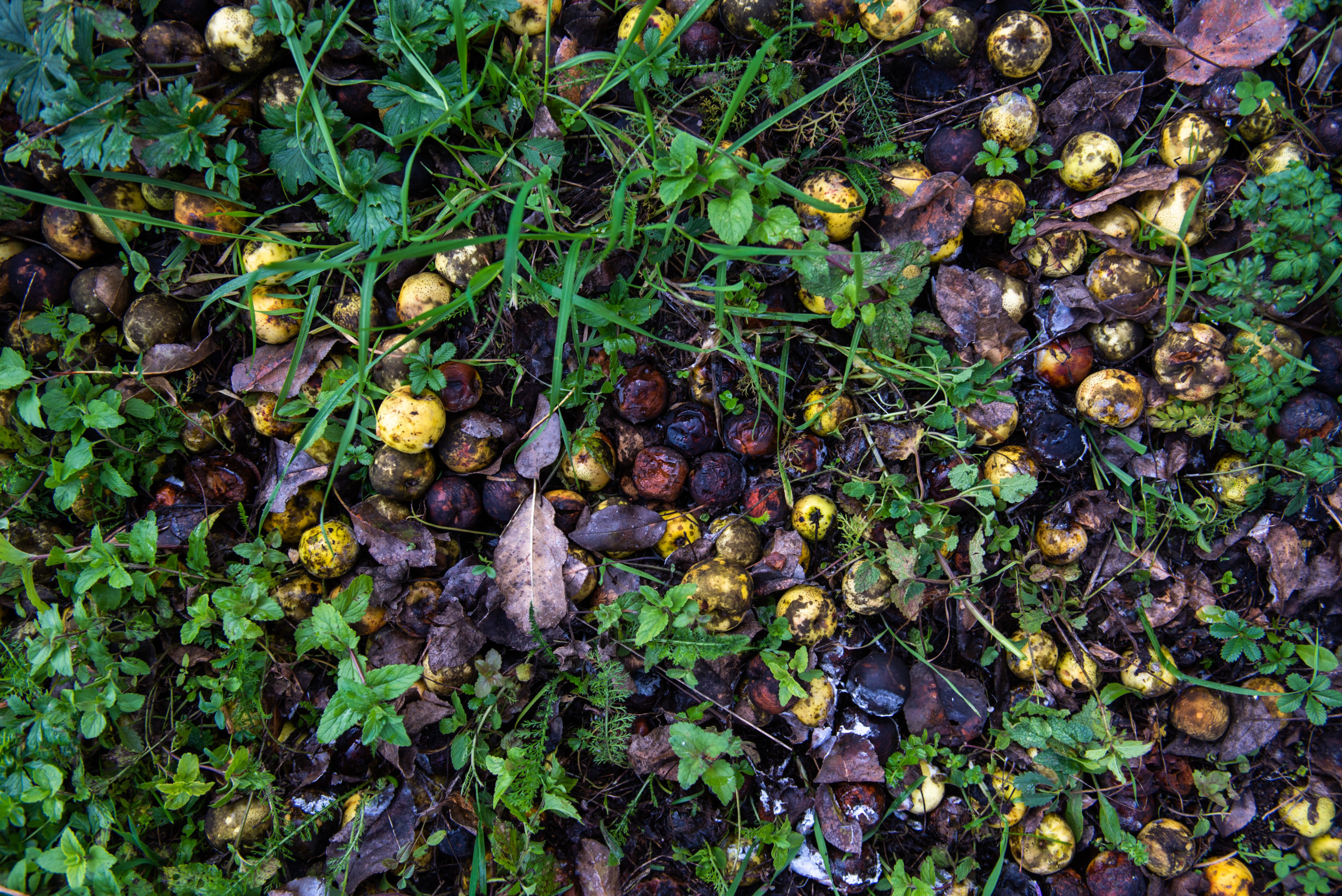 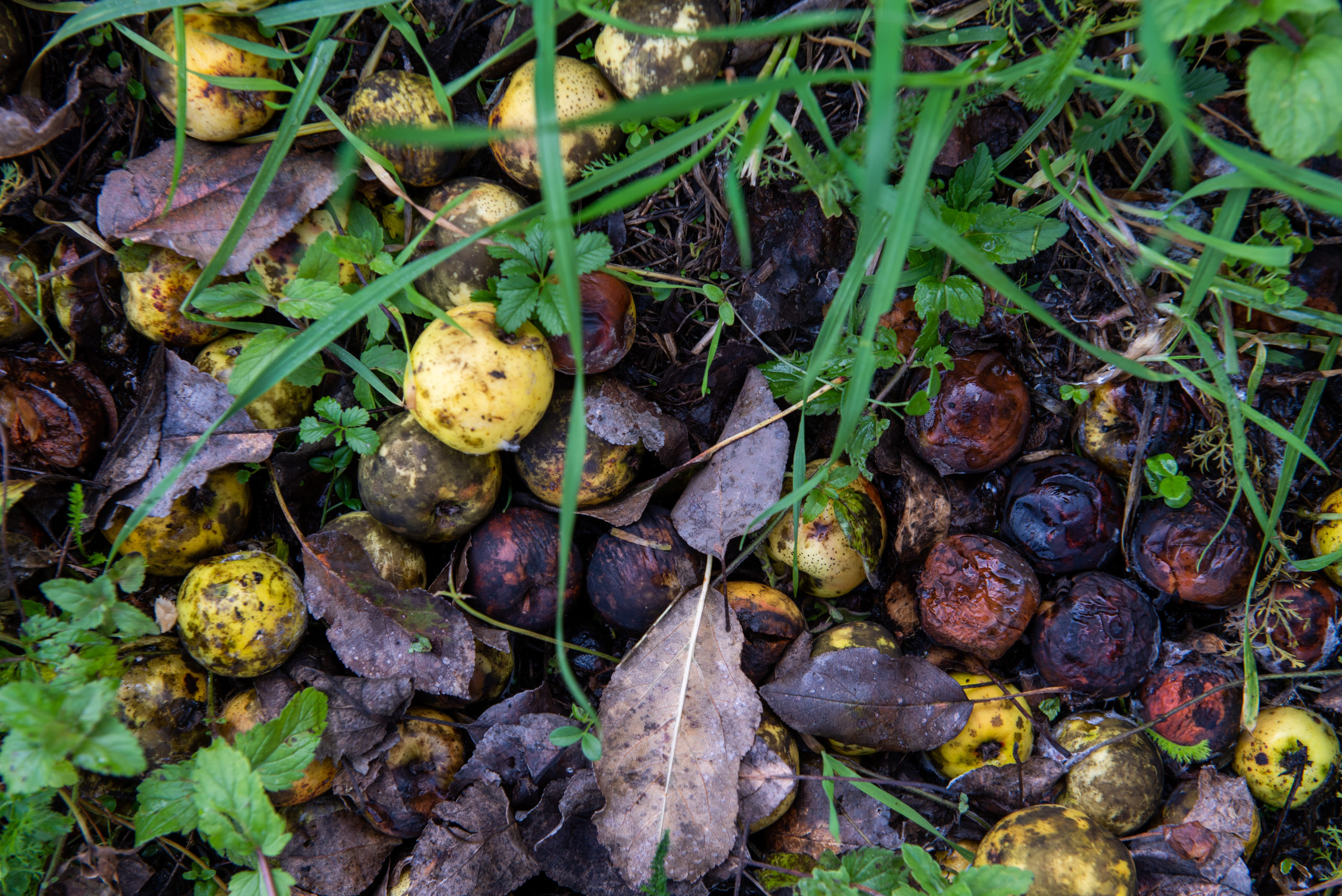 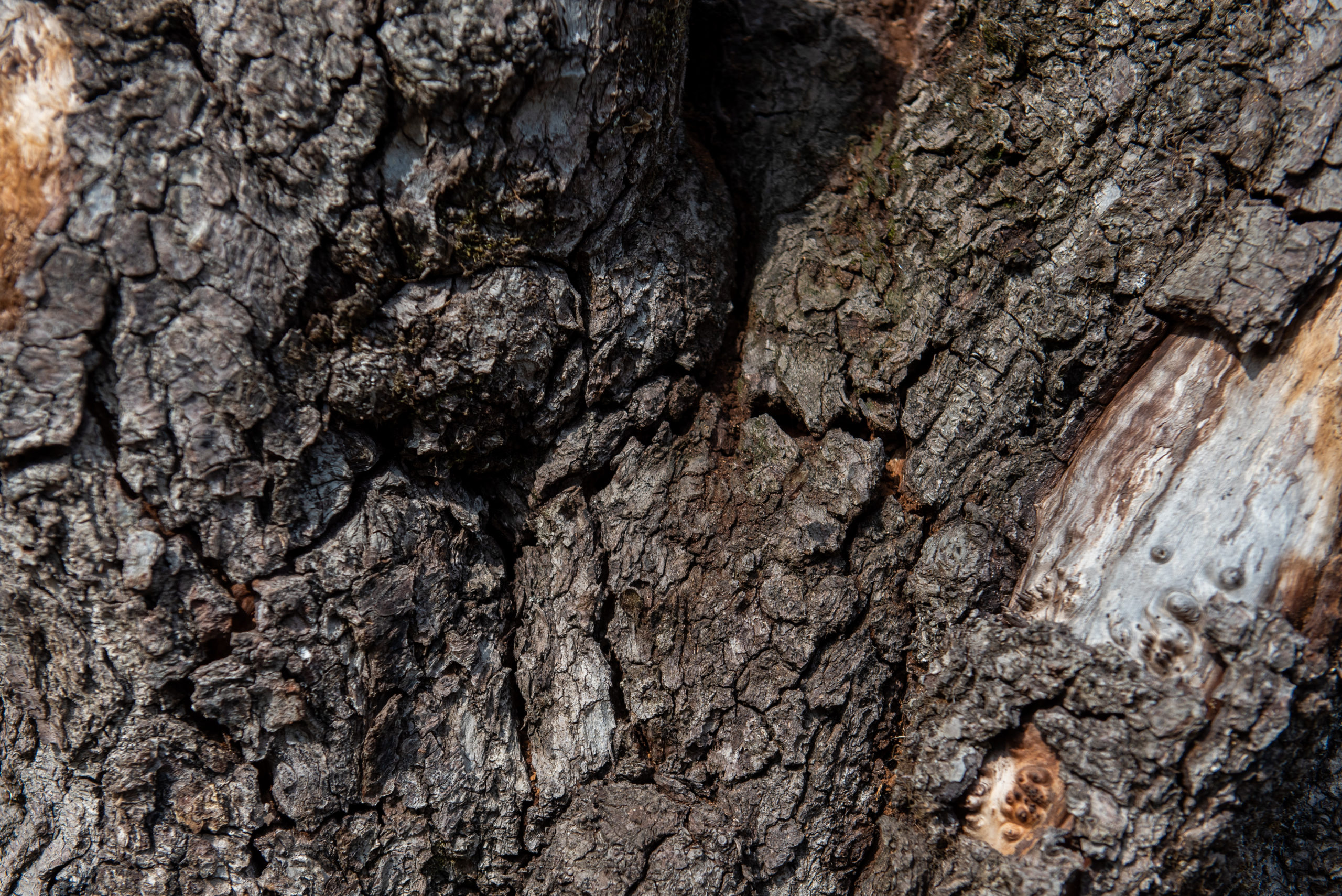 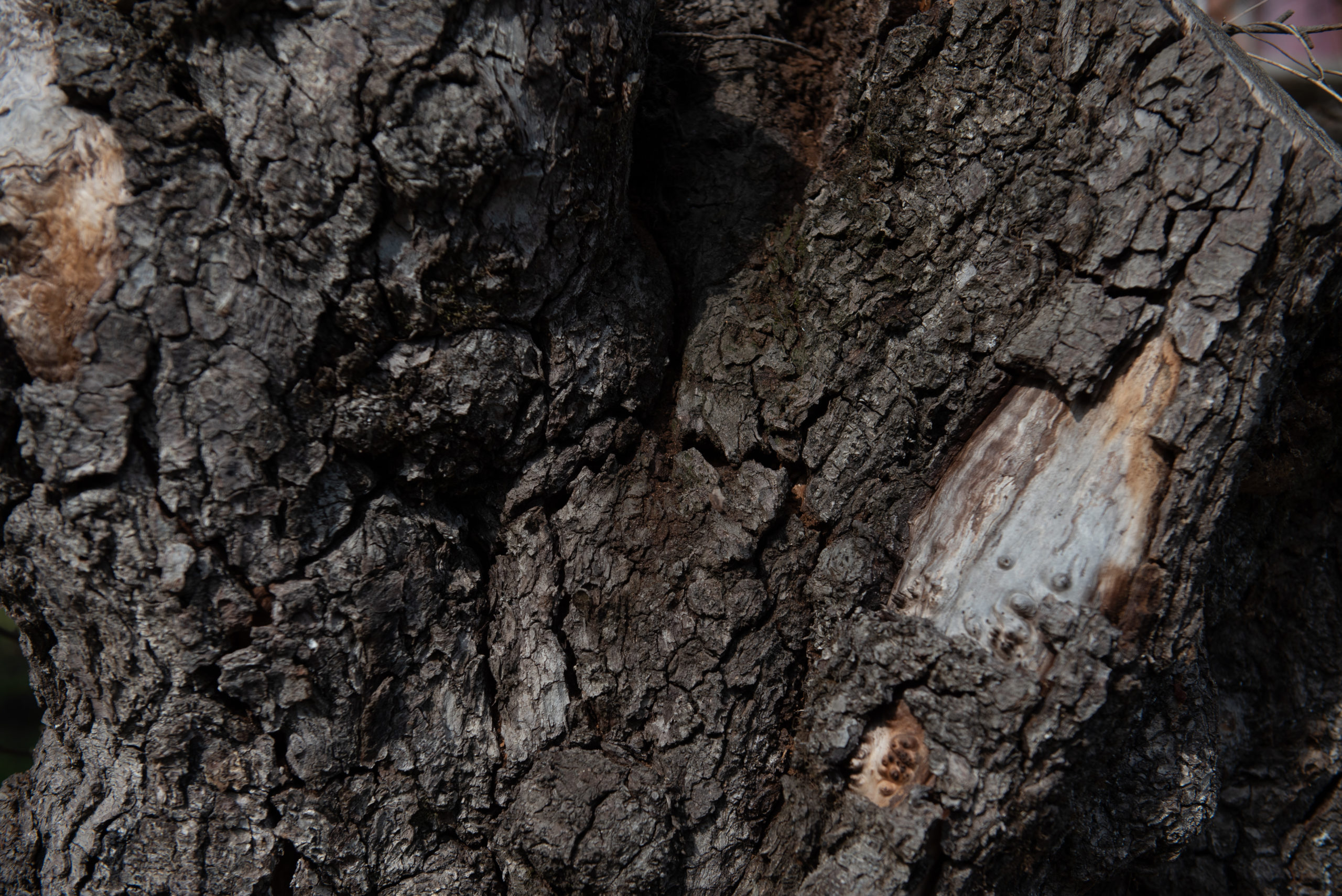 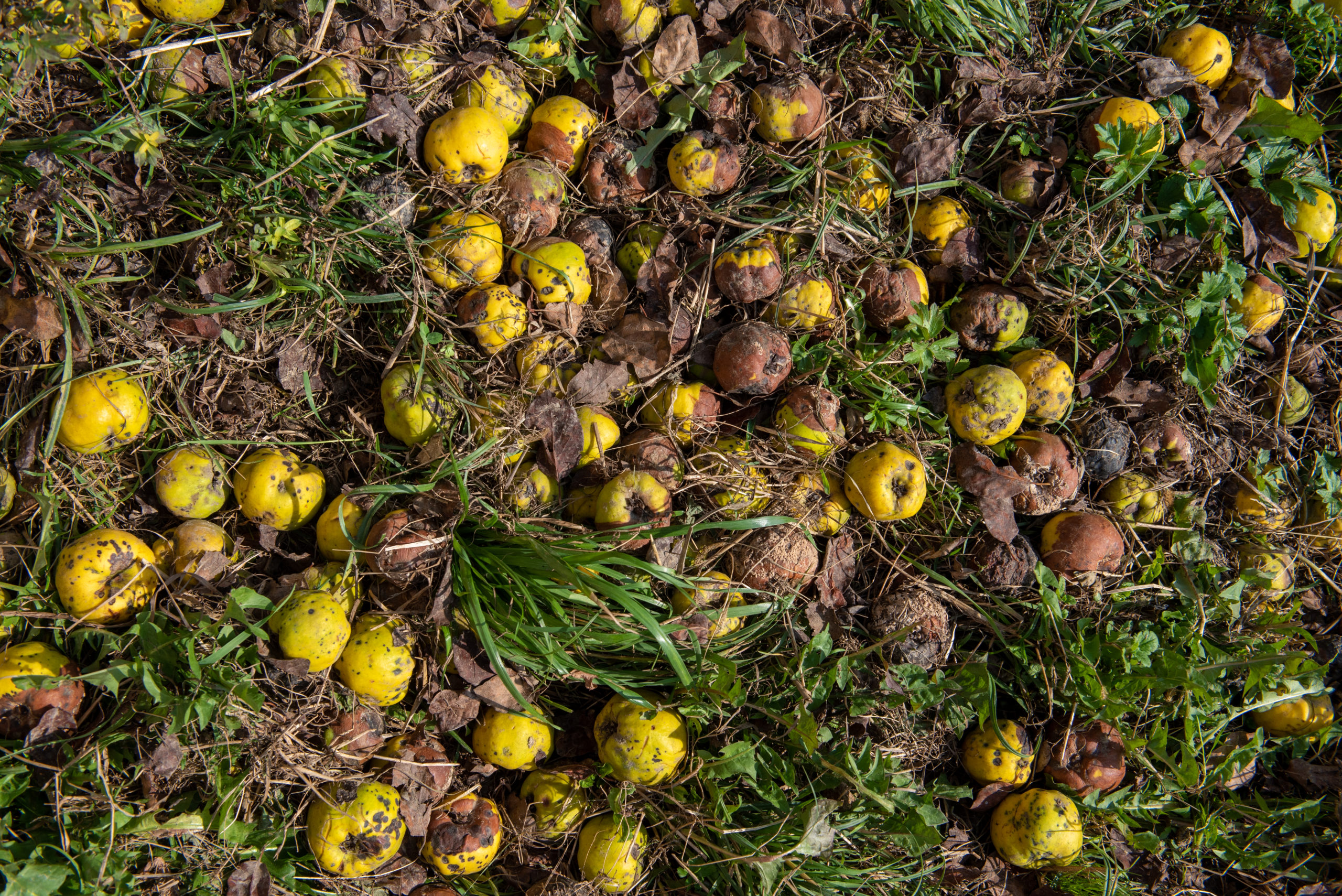